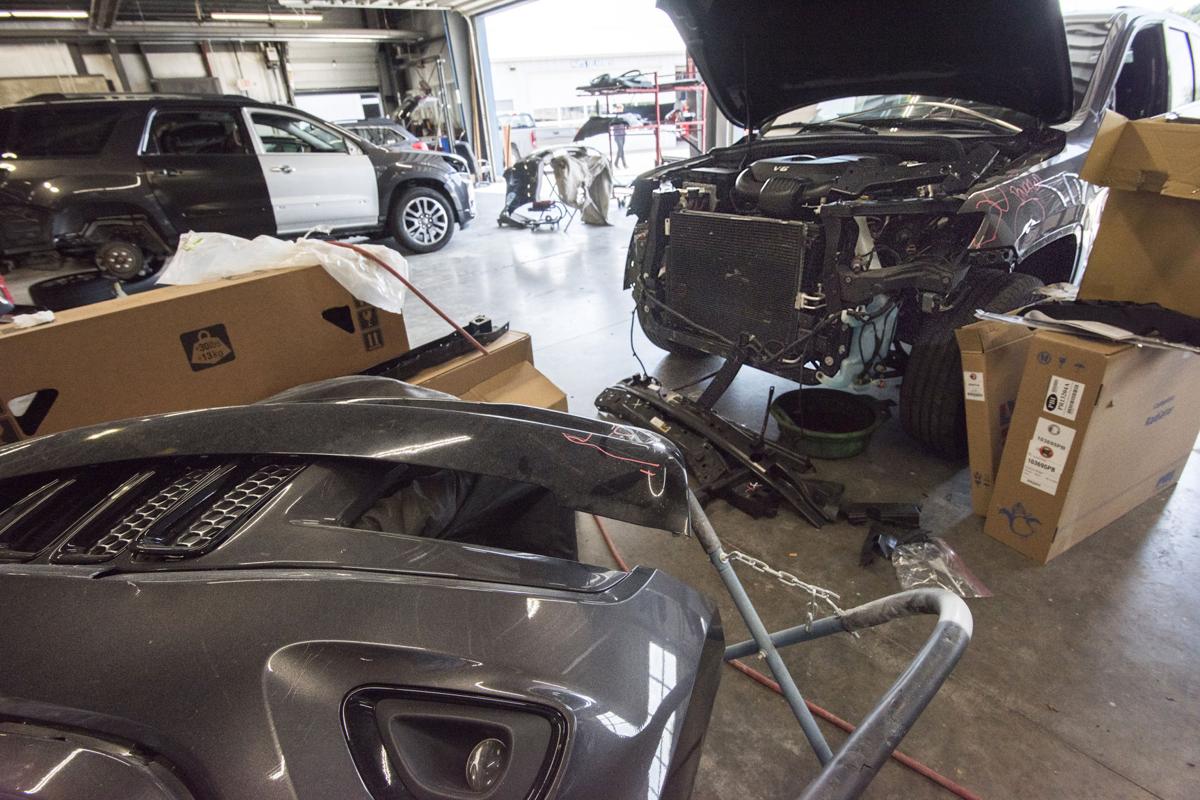 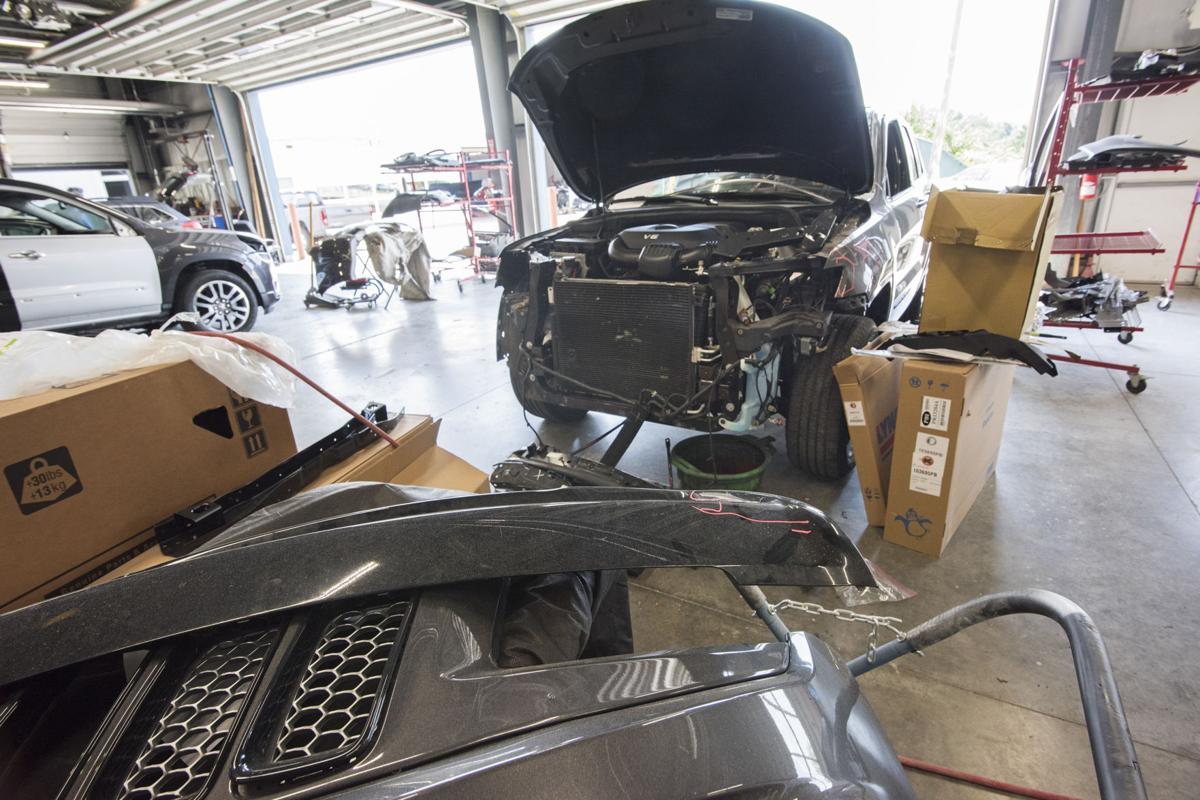 This probably won’t come as a surprise to Pennsylvania motorists: The deer-related accident rate in the Keystone State is among the highest in the country.

Allegheny County led the state in deer-related accidents, with 190 in 2016, followed by 179 in Chester County.

Deer collisions resulted in 573 injuries and four deaths in Pennsylvania that year, the most recent year for which PID provided data.

Additionally, Pennsylvania ranked first in animal-related insurance losses for a three-year period from 2014-2017, with a majority of those insurance claims involving deer collisions, according to a study released by the National Insurance Crime Bureau.

“There used to be a peak season for deer hits, from early September through November, but the population is such today that we see it year-round now,” said Greg McVicker, body shop manager at Budd Baer Inc.

McVicker said deer-related accidents account for about 25 to 30 percent of the vehicles brought into the shop.

Auto body shops in the area typically see damage to the front end or headlights of vehicles, and repairs can easily cost thousands of dollars.

“It all depends on how fast the car is going, and whether it’s a direct impact or if the deer bounces off the car,” said McVicker. “I’ve seen repairs ranging anywhere from a few hundred dollars to $15,000 if it’s a direct hit on a highway.”

Deer are most active at dawn and dusk, according to the Pennsylvania Game Commission. When daylight savings time ends Nov. 4, drivers will be making their daily commutes during those peak hours.

The Pennsylvania Department of Transportation advises motorists to drive slower and be especially cautious during morning and evening hours.

PennDOT also recommends the best option for drivers is to take their foot off the gas and hit a deer rather than swerve.

Said McVicker, “You’ll see people hitting guard rails or other vehicles, and ending up causing accidents because they’re trying not to hit the deer.”

Jessica Altman, acting commissioner for the PID, reminded drivers that if they are involved in an accident with a deer, their insurance company cannot add a surcharge to their premium.

Under Pennsylvania law, crashes involving deer are considered not-at-fault accidents. This excludes drivers who do not come into contact with a deer.

Drivers who hit a deer on a state-maintained road can contact the PennDOT at 1-800-FIX-ROAD for removal.