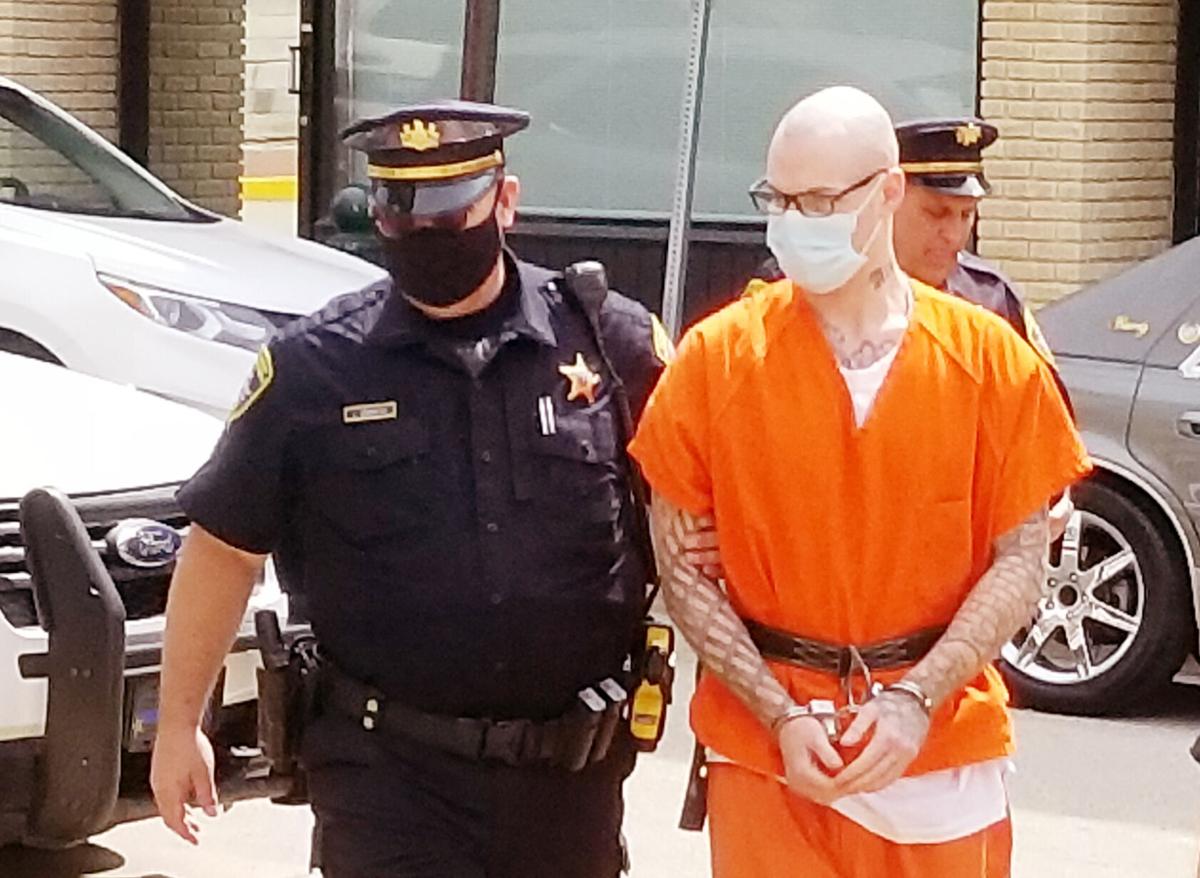 Dylan Lesnik is led into Washington County Courthouse for a hearing Monday. Lesnik pleaded guilty to first-degree murder and attempted homicide to avoid being sentenced to the death penalty. 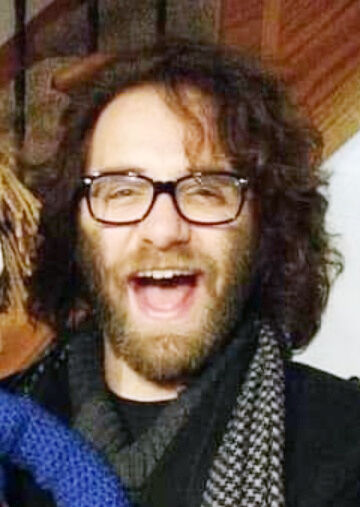 Dylan Lesnik is led into Washington County Courthouse for a hearing Monday. Lesnik pleaded guilty to first-degree murder and attempted homicide to avoid being sentenced to the death penalty.

A Coal Center man accused of slashing his pregnant girlfriend with a knife a few days before stabbing his neighbor to death pleaded guilty Monday in order to avoid the death penalty.

Dylan Lesnik, 29, pleaded guilty to first-degree murder and attempted homicide in the two cases and was sentenced by President Judge John DiSalle to life in prison without parole, along with an additional 20 to 40 years to be served consecutively. In exchange for the plea, prosecutors dropped all other charges in the two cases that occurred in mid-December.

State police investigators said Lesnik pretended to have Craig’s mail when he entered his residence and then stabbed him multiple times in the neck and face. Before killing him, investigators said Lesnik took Craig’s bank card and forced him to reveal his personal identification number so he could withdraw about $1,600 from his account. He then stole Craig’s car and left.

Craig’s mother, Carla, testified during the victim impact portion of Monday’s sentencing, staring directly at Lesnik as she dared him to look back at her while she spoke about her son.

“You can look at me,” she said while pausing for a few moments as Lesnik looked downward. “Or be a coward.”

Craig’s parents went to check on their son Dec. 18 after he had uncharacteristically missed two shifts at work, she said. When they entered his apartment, they found him slumped in a chair with multiple stab wounds, Carla Craig testified.

“That vision of our beautiful son dead will forever be ingrained in our brains,” Carla said. “We are tortured by Marshall’s last thoughts in life.”

In a strong and at times booming voice that echoed in the courtroom, she reminded Lesnik what he took from their family.

“He was greatness. He is greatness,” she said, adding that he was their only child. “We had one child, one opportunity, stolen.”

First Assistant District Attorney Jason Walsh filed court papers last month indicating that prosecutors intended to seek the death penalty against Lesnik should he be convicted. Walsh said after the hearing that the family agreed to the plea deal that avoided a trial and took the death penalty off the table. Lesnik was also ordered to pay $3,932 in retribution to the family.

Several of Craig’s family and friends attended the plea hearing and sentencing wearing T-shirts emblazoned with his smiling face and the words “Marshall’s Revolution” written on the back in reference to a support group they formed to keep his memory alive. Sabrina Sublett, who helped to create the group, said they use the social media page to tell stories, grieve together and even raise money for special projects, including a bench placed in Craig’s honor at California Rotary Park.

“Marshall was a man who would do anything for anyone,” Sublett said.

Sublett said she would remember Craig as “happy, alive, smiling” for the rest of her life.

“Your story ends here,” she told Lesnik. “His does not.”

Lesnik made no statements during his sentencing and only spoke to answer DiSalle’s questions.

Three days before Craig’s murder, police said Lesnik assaulted his pregnant girlfriend, Cassie King, by punching her several times and then slashing her ear and neck with a knife. Investigators alleged that Lesnik and an acquaintance, Troy Matthew Chiera, coerced King into recording a cellphone video in which she was told to claim that another person assaulted her.

King needed a blood transfusion and later had surgery to reattach part of her ear. She also was required to wear a neck brace from injuries to her spine following the Dec. 14 assault. King was nine weeks pregnant at the time, although her unborn child survived the attack.