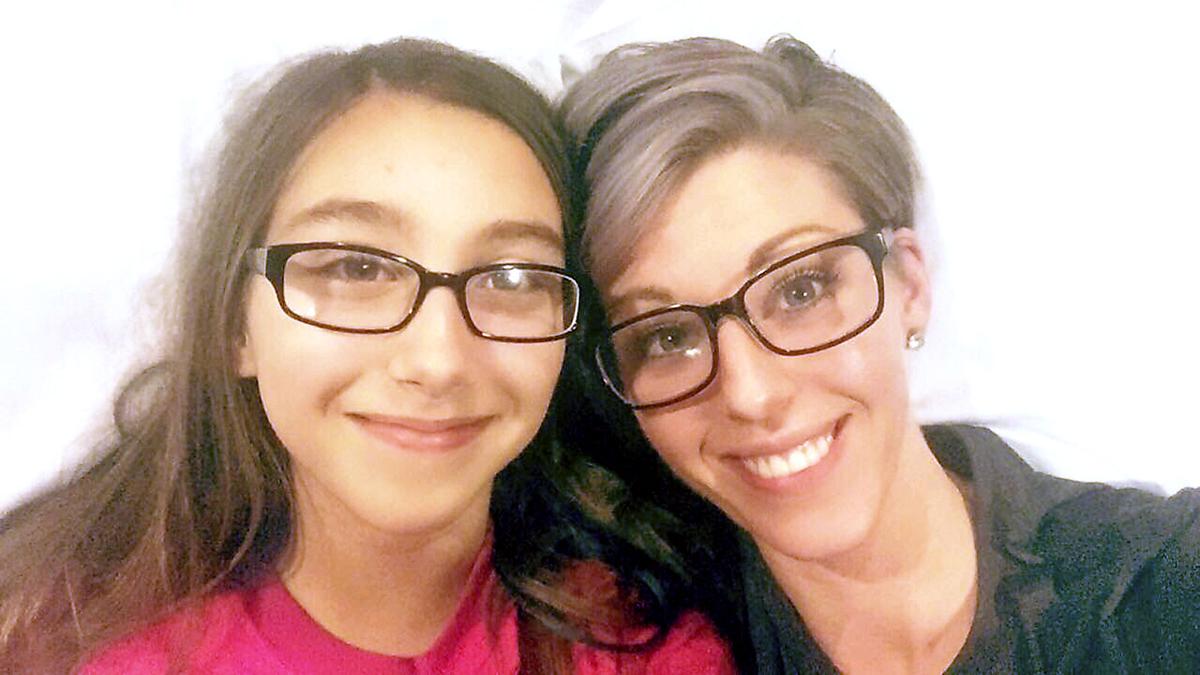 Alaina Chiaravalle, 14, of Coal Center, and her mother, Shandra Vadella, pose for a selfie taken the day before Vadella donated one of her kidneys to Chiaravalle last year. 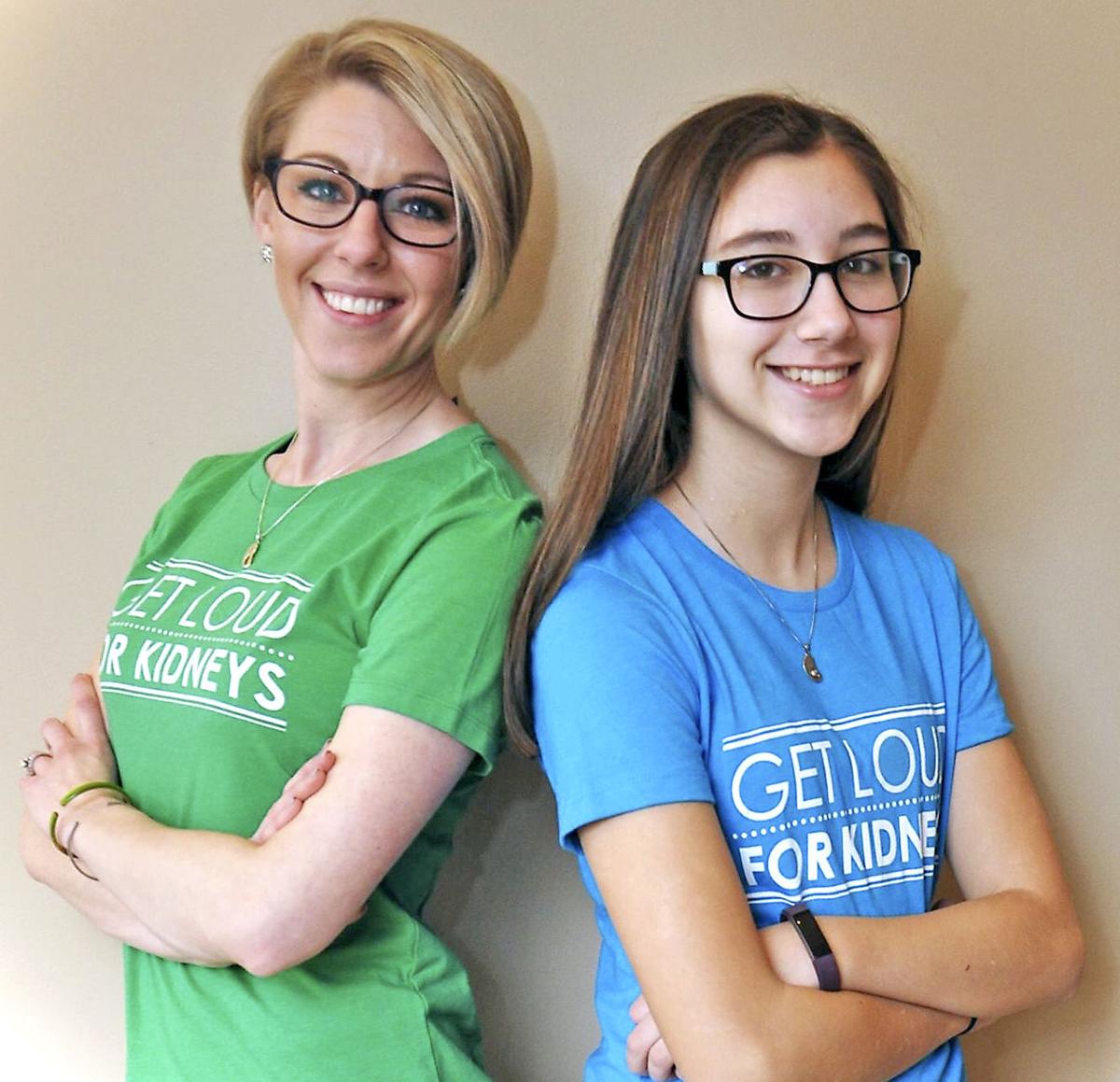 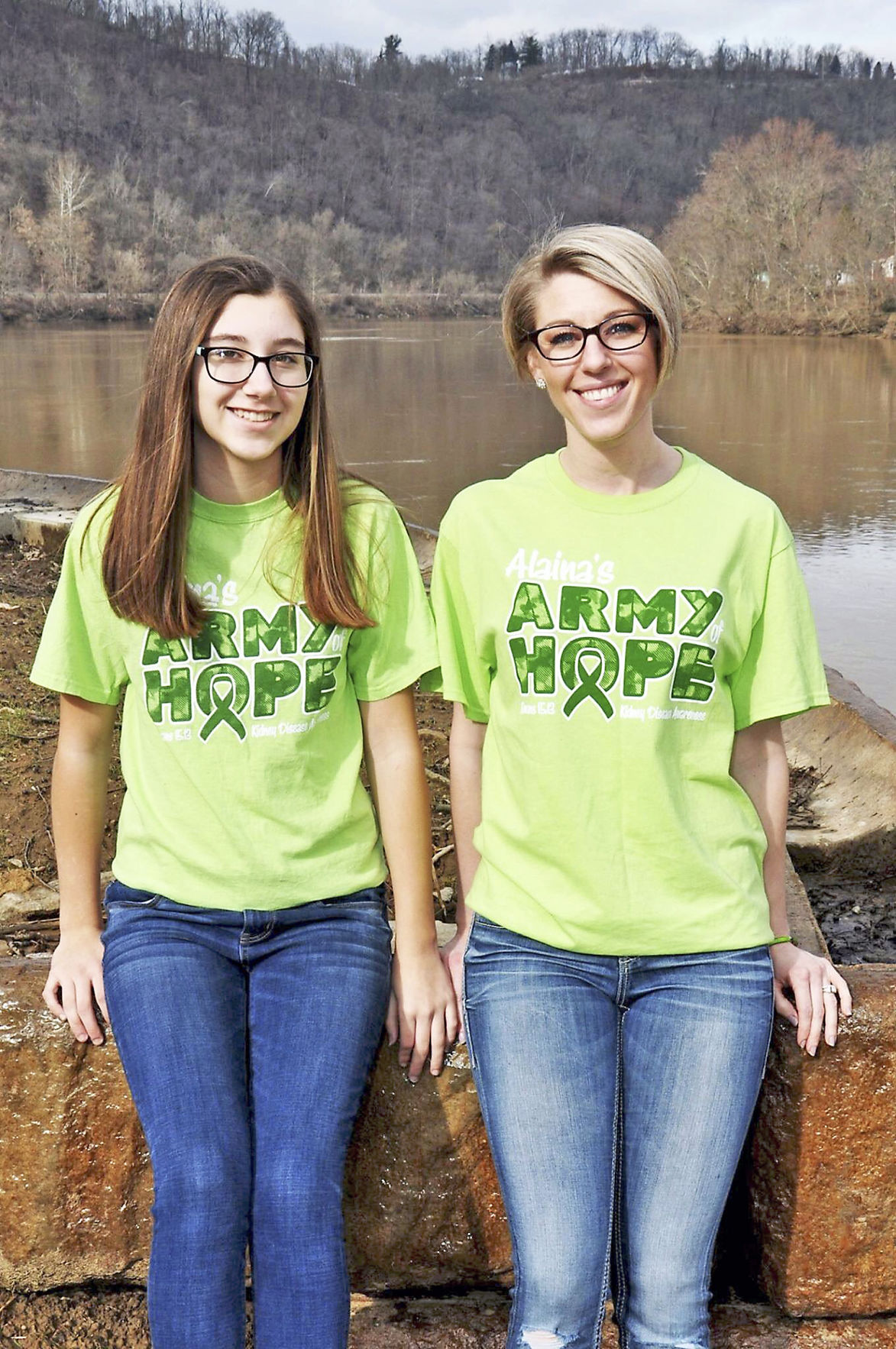 Alaina Chiaravalle, 14, of Coal Center, and her mother, Shandra Vadella, pose for a selfie taken the day before Vadella donated one of her kidneys to Chiaravalle last year.

It’s been one year since Alaina Chiaravalle, 14, of Coal Center, received a kidney transplant. Hers had been failing for months before she received one of her mother’s kidneys on World Kidney Day, March 8.

“World Kidney Day is important to me because it’s a day for me to look back on,” Alaina said. “It is a day to learn the risks of the disease and to spread awareness.”

This past year of recovery was filled with checkups, blood work and an attempt at normal teenage life. Alaina, an eighth-grader in California Area School District, is doing well now, but she won’t soon forget the donation that saved her.

Her mother, Shandra Vadella, said they first found out about Alaina’s need for a kidney on Oct. 16, 2016, when she was 12. She had been at her father’s house in Belle Vernon and couldn’t breathe or walk. Her father, Ron Chiaravalle, took her to the emergency room at Monongahela Valley Hospital.

“We thought she was having a severe asthma attack, which she had never had before,” Vadella said. “She had cramping in her hands and legs, but she did gymnastics and we thought it had to do with that.”

That same day, Alaina was flown to Children’s Hospital in Pittsburgh because she was “severely anemic and needed a blood transfusion,” Vadella said. The doctors in Pittsburgh later told her parents Alaina was in “end-stage kidney failure.”

“I was shocked,” Vadella said. “I didn’t know what to think. They threw the word ‘transplant’ out there a few times, and it was just scary.”

“With kidney disease, particularly in children, you often don’t have noticeable symptoms until you’re in a very bad stage,” she said. “A lot of the kidney diseases in children are ones they are born with, and the symptoms sometimes just don’t show themselves until a little bit later.”

Alaina’s options were to either continuous dialysis or have a kidney transplant. Nguyen said continued dialysis can physically affect a child’s brain, causing them to have difficulty with academic performance.

“We try really hard to never have a child have to go on dialysis,” she said. “We try to get them a transplant as soon as possible.”

Both of her parents’ kidneys were tested and both were a match for Alaina, but Vadella’s was the better match.

“I wanted to do it from the very beginning, and her dad really wanted to do it,” Vadella said. “I was a little overwhelmed at first, because we’d be at different hospitals and I wouldn’t get to be with her. It’s hard when you’re donating to your own kid – there were just so many different emotions leading up to it.”

Vadella’s surgery happened the morning of March 8, 2017, at UPMC-Presbyterian Hospital in Pittsburgh.

“They took my left kidney by ambulance to Children’s and put it in her,” Vadella said.

Two days later, Vadella was discharged and allowed to visit her daughter, who was also recovering.

“I would do it a million times more if I could,” Vadella said. “When it comes to your child, I think you would do anything. Now that I know the need for organ donations, I would give it to a stranger.”

Vadella said the past year has had “ups and downs,” but Alaina’s recovery has been “amazing.”

“We know that a transplant is a treatment, not a cure, but we’ve had a really smooth year,” she said. “Life is really back to normal.”

Nguyen said Alaina was fortunate to have a live donor. She said the average time children in the region wait for a kidney is one year. Children’s Hospital does between 15 and 20 kidney transplants a year, she said.

“Chronic kidney disease is a worldwide problem – it’s nondiscriminatory,” she said. “World Kidney Day is there to bring action and to remind people to look at their kidney health.”

She said Kidney disease is the eighth-leading cause of death for women worldwide and that the top causes of kidney failure are high blood pressure and diabetes.

“I hope what people get out of World Kidney Day is that they can help people like Alaina by becoming organ donors and live kidney donors,” she said.