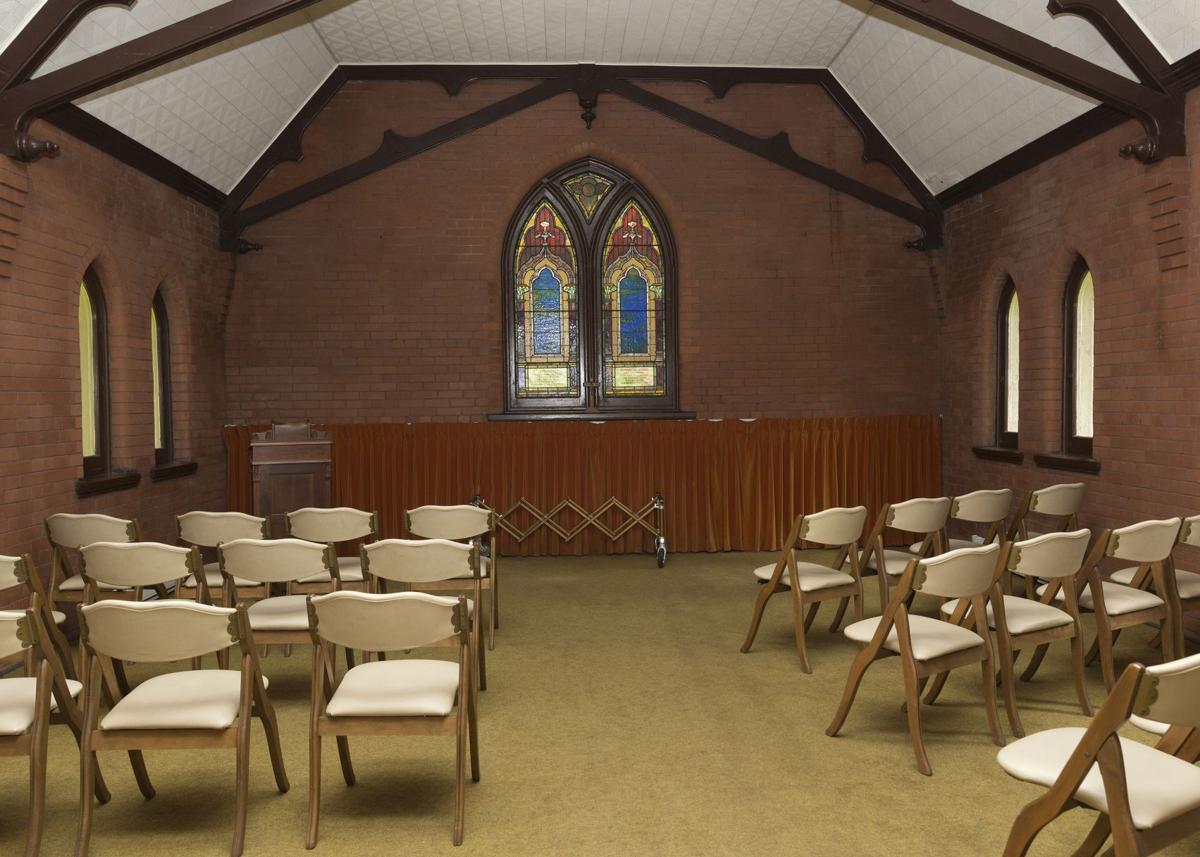 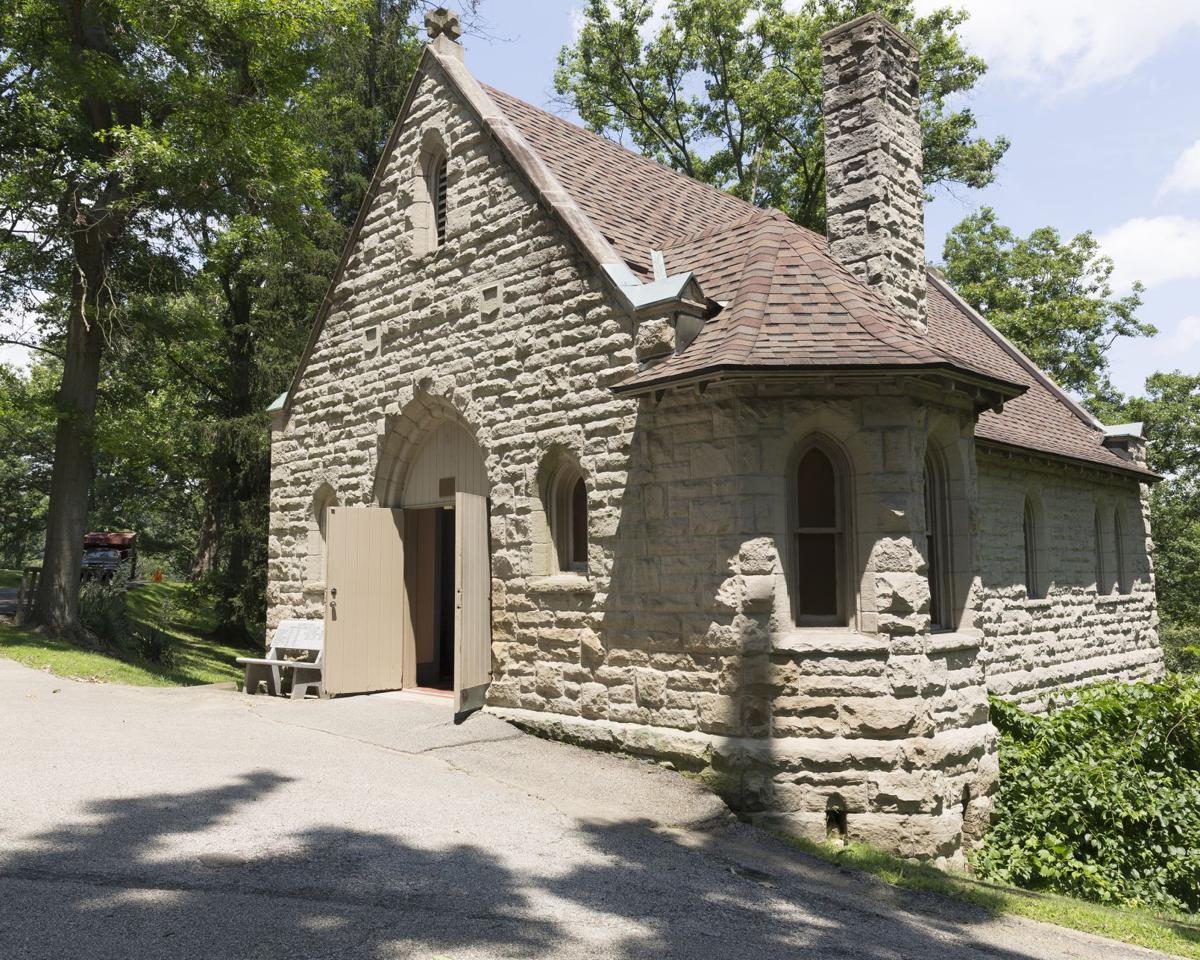 The chapel at Monongahela Cemetery 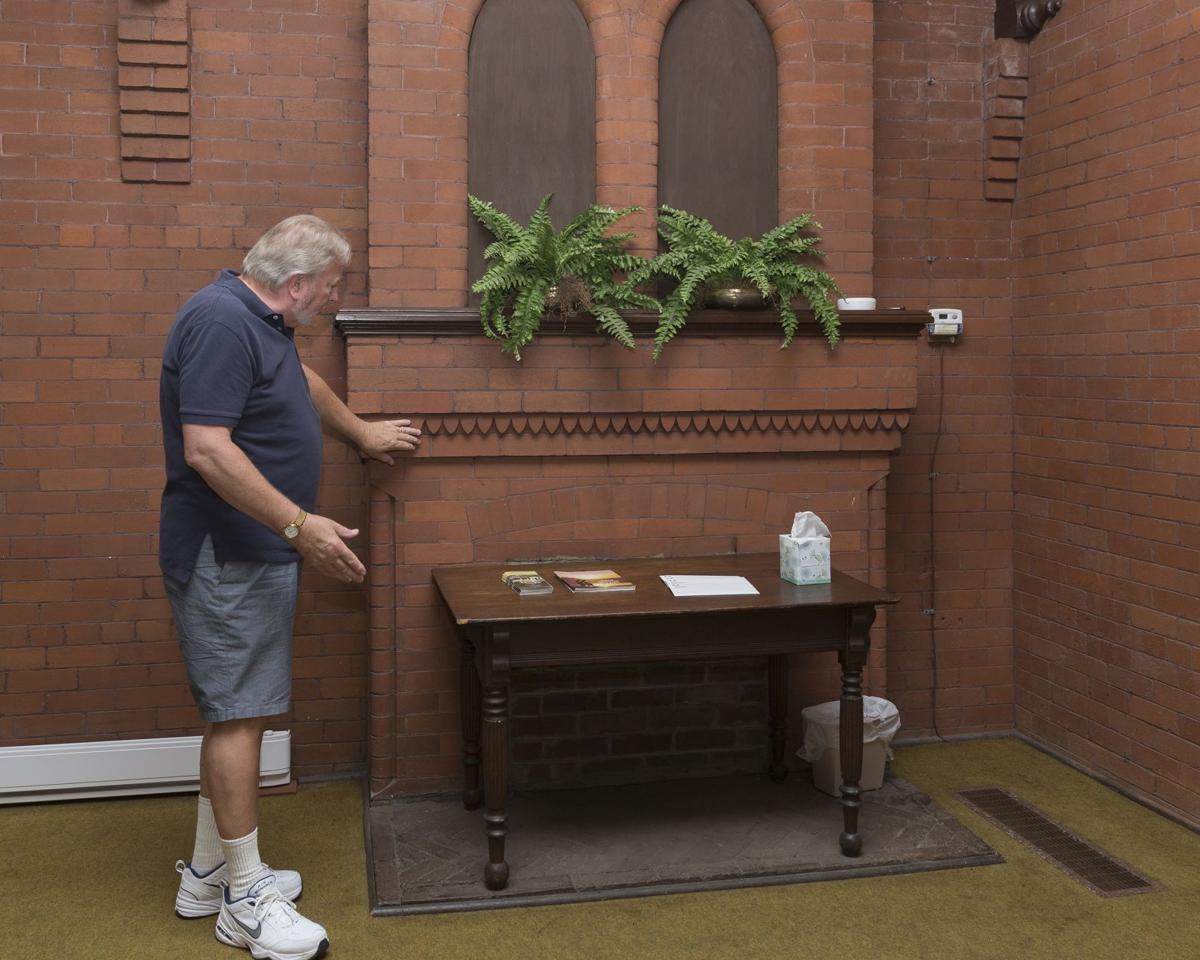 Monongahela Cemetery Vice President/Secretary Jack Cattaneo said the board hopes to reopen and restore the chapel fireplace so it is fully operational.

The chapel at Monongahela Cemetery

Monongahela Cemetery Vice President/Secretary Jack Cattaneo said the board hopes to reopen and restore the chapel fireplace so it is fully operational.

The chapel at the historic Monongahela Cemetery is in need of a facelift and now the cemetery board is planning a fundraising effort to help pay for the work.

The fundraising goal is set at $150,000, said Jack Cattaneo, secretary-treasurer of Monongahela Cemetery board of directors, for what he described as a restoration with a few upgrades, not a remodeling.

“We want to bring the chapel back to near original with some modern upgrades, such as air conditioning, improved heating and a bathroom,” he explained. Currently, the bathroom is in the cemetery office behind the chapel.

The chapel was designed by architect Frank P. Keller Sr. in 1894 and constructed in 1895 by the Yohe brothers at a cost of $3,525. The structure is relatively unchanged from its original construction and is in sound shape considering the age of the structure, Cattaneo said.

“There have been some updates and repairs to the chapel, but there was never a major remodel,” he said. The chapel is one of the few remaining structures designed by Keller, said Cattaneo.

The chapel also housed the cemetery director’s office before the office building behind the chapel was constructed. The proposed restoration plans will honor the director’s room with possibly a plaque and sparse furniture for a reading or sitting room.

Preservationist architect Terry Necciai conducted a study on the chapel for the cemetery board to gauge the scope of work and found a newspaper article, which described the chapel in great detail.

“That was a very interesting find. It was amazing to find an article with so much detail of the chapel, even down to the colors of the paint,” he said. He added it would be wonderful to see the chapel restored near to its original look.

Necciai said all of Keller’s designs had something asymmetrical about them and the chapel’s feature is the vault door.

“What is interesting, is Keller Sr. moved to California for health reasons, and his son Frank P. Keller won an Academy Award for film editing for the car chase scene in the movie ‘Bullitt’. That scene changed the way future car scenes were created. Both father and son designed things that were notable,” he said.

“As you enter into the cemetery, it is like you entered into a beautiful park setting. Each area of the cemetery is like its own separate park,” said Cattaneo. He added, “People tell me that they come here to eat lunch in the afternoon or walk.”

In addition to the restoration of the chapel, the board would like to expand its uses. “It is such a beautiful place. It would be nice to use it for meetings, classes, poetry readings, performances or just a place to come and meditate.” said Cattaneo.

Fundraising began last month and is expected to run throughout this year. “If we raise the money sooner, we will start the project sooner, “ said Cattaneo.

Those wishing to donate may do so by sending a check for Monongahela Cemetery Chapel Restoration Project to 800 Country Club Road, P.O. Box 164, Monongahela, PA 15063. For more information on the project, call 724-258-8750.