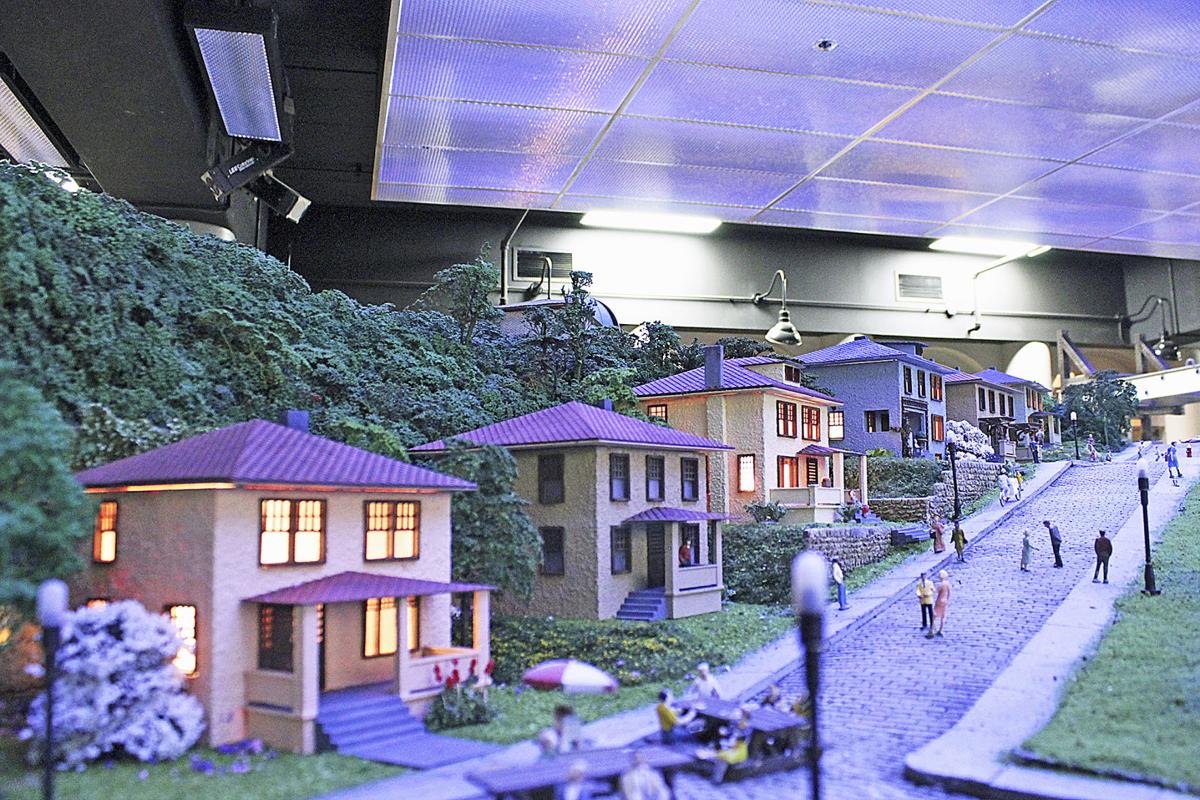 Donora’s Cement City is now part of the Miniature Railroad and Village at Carnegie Science Center. 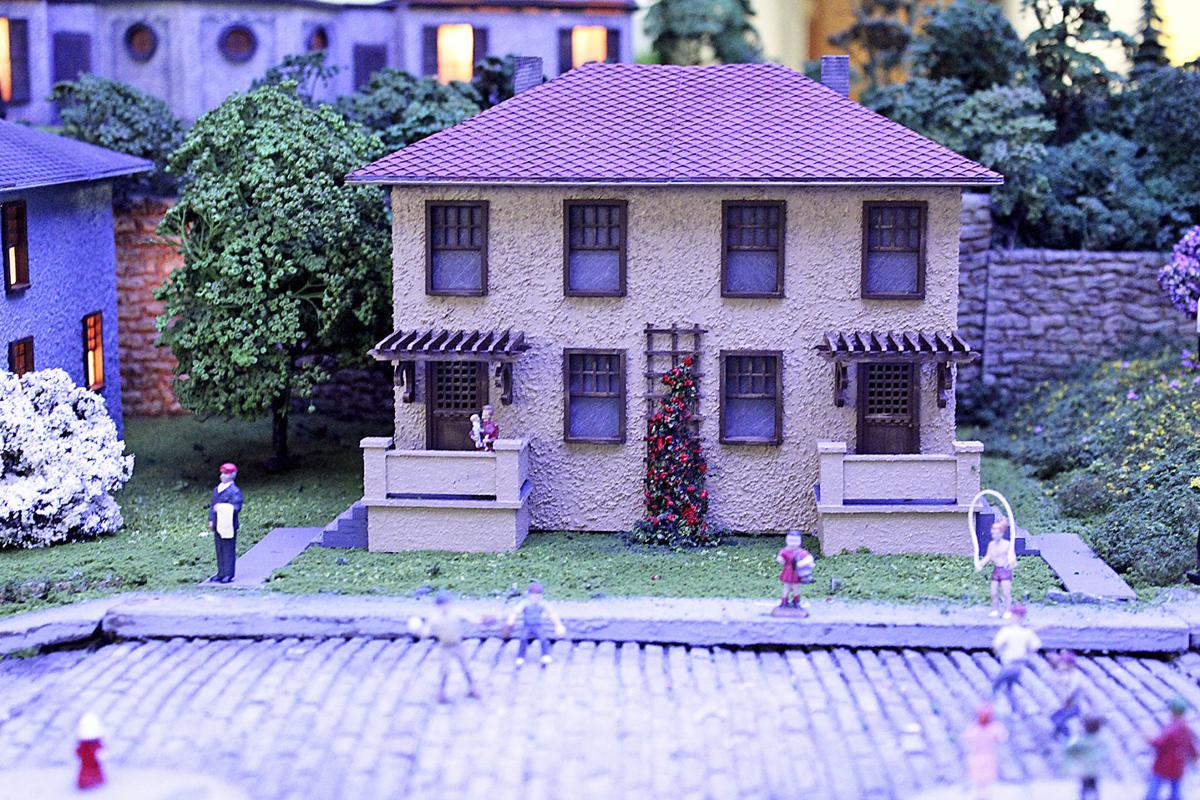 A Cement City house that is part of the display at Carnegie Science Center.

Donora’s Cement City is now part of the Miniature Railroad and Village at Carnegie Science Center.

A Cement City house that is part of the display at Carnegie Science Center.

At the turn of the 20th century, Thomas Edison was growing ever more fearful Andrew Carnegie was outstripping him in the benevolence sweepstakes. Though inventing the incandescent light bulb, phonograph, carbon microphone and mimeograph machine were no small feats, Edison felt Carnegie and his libraries and museums were eclipsing his standing.

So Edison put his trailblazing instincts to work and devised a method for concrete homes to be built in industrial towns that were gripped by housing shortages. They would be constructed quickly, with a minimum of fuss, and be affordable for the working man and his family. The prime example of Edison’s vision was Donora’s Cement City, where 80 homes were built assembly-line style in 1916 and 1917.

Cement City is now on the National Register of Historic Places and is one of Donora’s premier attractions. Cement City has now also been immortalized in the Carnegie Science Center’s Miniature Railroad and Village, where models of six of the homes, and an additional abode under construction, are now depicted alongside such regional landmarks as Mr. Rogers’ Neighborhood House, Forbes Field, the Fort Pitt Blockhouse and Fallingwater. It was unveiled last week following a two-month period when the exhibit was closed so it could be cleaned and revamped.

The construction of the models might well have been a little more complex than the building of the original homes. Rather than cement and steel frames, the team at the Science Center deployed a 3-D printer. They used original blueprints borrowed from Donora Historical Society and Smog Museum to get the details correct on the houses, down to the windows and trellises. Acrylic paint was mixed with a sand-based medium to replicate the exterior look of the homes from a century ago.

Everly said the addition of Cement City to the Miniature Railroad and Village “will give visitors a look at a lesser-known piece of our region’s history, as well as insight into how industrialization transformed towns and challenged influential thinkers of that time to solve everyday problems.”

Cement City is one of several Washington County sites represented in the Miniature Railroad and Village. The others are: Avella’s train station; the Manchester Farm outside Avella; Pleasant Hill Presbyterian Church in Marianna; the LeMoyne House in Washington; Isaly’s Dairy Store in Canonsburg; and Donora’s post office.