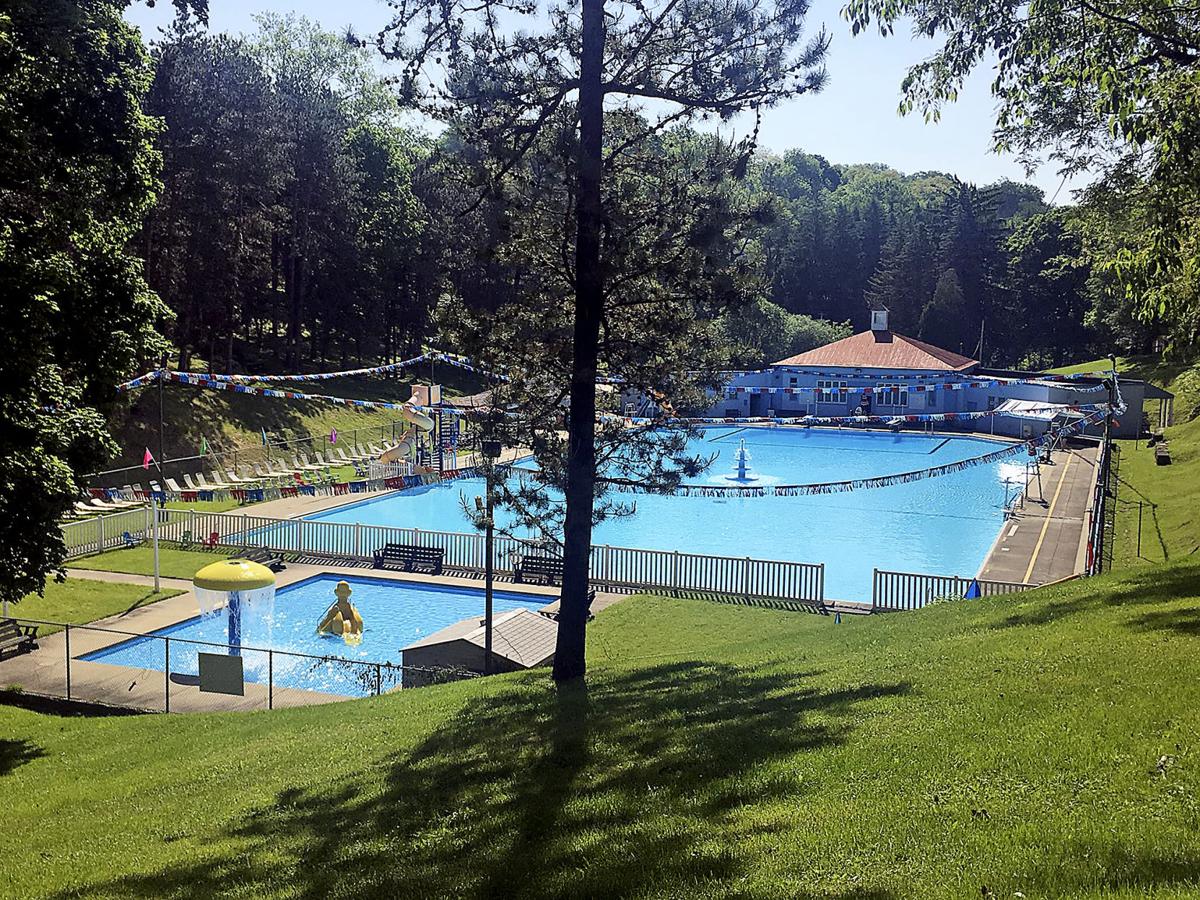 Courtesy of Canonsburg Parks and Recreation

The historic bath house at Town Park pool can be seen in the background of this photo. 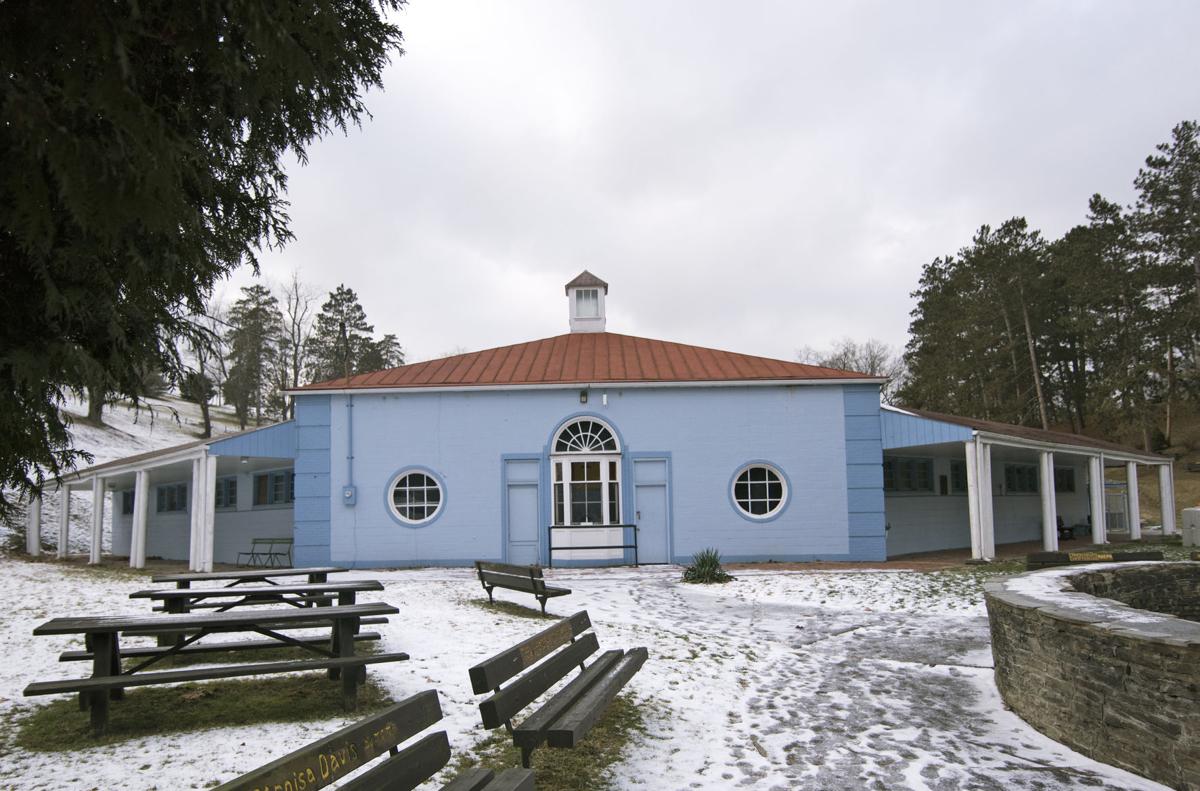 Courtesy of Canonsburg Parks and Recreation

The historic bath house at Town Park pool can be seen in the background of this photo.

The committee charged with researching options for the pool house met last week.

“Over the last year or two we’ve had some drawings written up,” said council President R.T. Bell. “What we decided from that meeting is we want to use the same footprint.”

The committee had been deliberating over whether it wanted to add a party room to rent out for wedding receptions or similar events, or to just build a new building in the same space as the current one, which was built in the mid-1930s.

Borough manager Denise Lesnock said the group decided to stick to the same footprint, due to parking issues and finances.

“We’re trying to make a wise decision on the size and look of it,” she said. “For the money, we’re best just to replace what we have and try to get a new way of heating it.”

Lesnock said the borough has problems every year trying to keep the pipes from freezing.

“It will have the same type of architecture, but they’re planning to take down the height of it, so it will be easier to heat,” Lesnock said. “I think they’re going after a similar look.”

The building has needed several repairs in the last few years. Lesnock said the walls are separating.

“One wall is being monitored for collapse, but there’s no danger yet,” she said. “If it keeps moving, it could collapse. It would be $40,000 just to replace that wall.”

The other walls of the building aren’t in great shape, either, she said.

“It’s structurally sound,” Bell said. “We would never have anyone in there if it wasn’t. There are certain repairs necessary that we can’t put off too long.”

The cost of replacing the pool house has been estimated at around $600,000, Lesnock said. She said the “best scenario” would be for construction to start at the end of September and be completed by the end of the year, before frigid temperatures arrive and the risk of freezing pipes.

“But square one is what’s it going to cost,” she said. “Our engineers are looking at more detailed estimates for cost and design.”

Bell said if the borough decided down the road to build an addition for a party or event room, it could apply for grants to finance it.