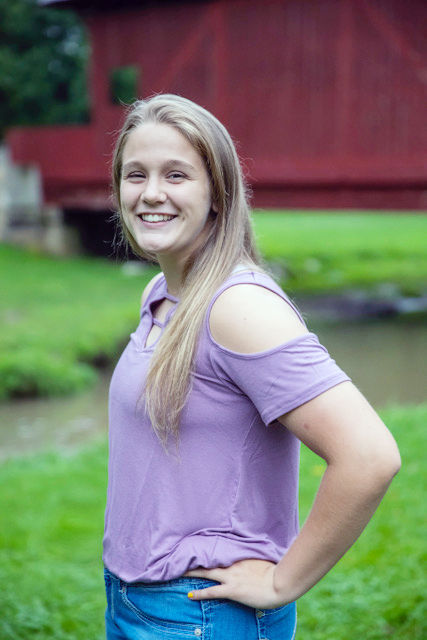 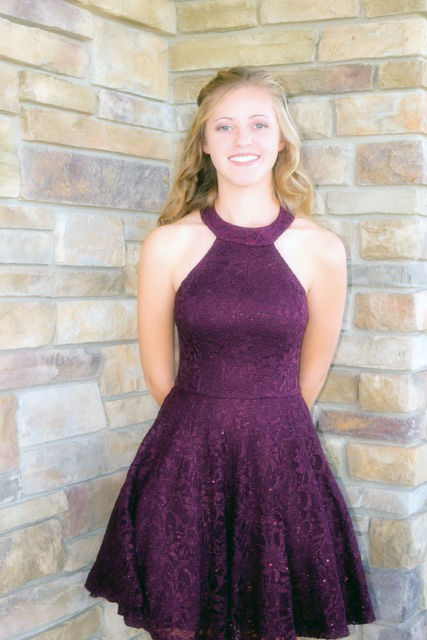 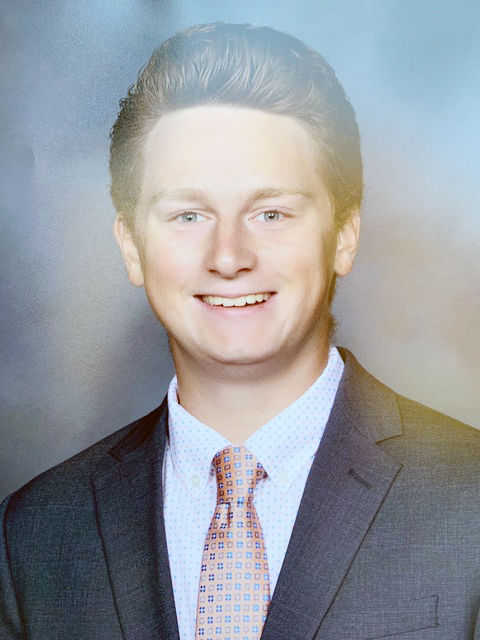 Chartiers-Houston High School will hold commencement for 82 seniors at 7 p.m. June 5 at the junior-senior high school.

Dzadovsky is the daughter of Cindy and Russell Stevens of Meadow Lands and Thomas Dzadovsky of Pittsburgh.

She was a four-time Carson Scholar; and received the STEM Challenge Program Award and Bucks for Bucs Scholarships.

She will be attending Duquesne University where she will major in biochemistry while participating in the premedical and health professions program.

Pascarella is the daughter of Tonya and Bryan Pascarella of Canonsburg.

She will attend the University of Pittsburgh where she will major in engineering.

Hancq is the son of Al and Amy Hancq of Canonsburg.

Among his activities were varsity soccer, serving as captain during his senior and junior years; varsity baseball; president of the Mathletes President; National Honor Society; and LEO Club.

He will attend the Swanson School of Engineering at the University of Pittsburgh to pursue a degree in engineering.