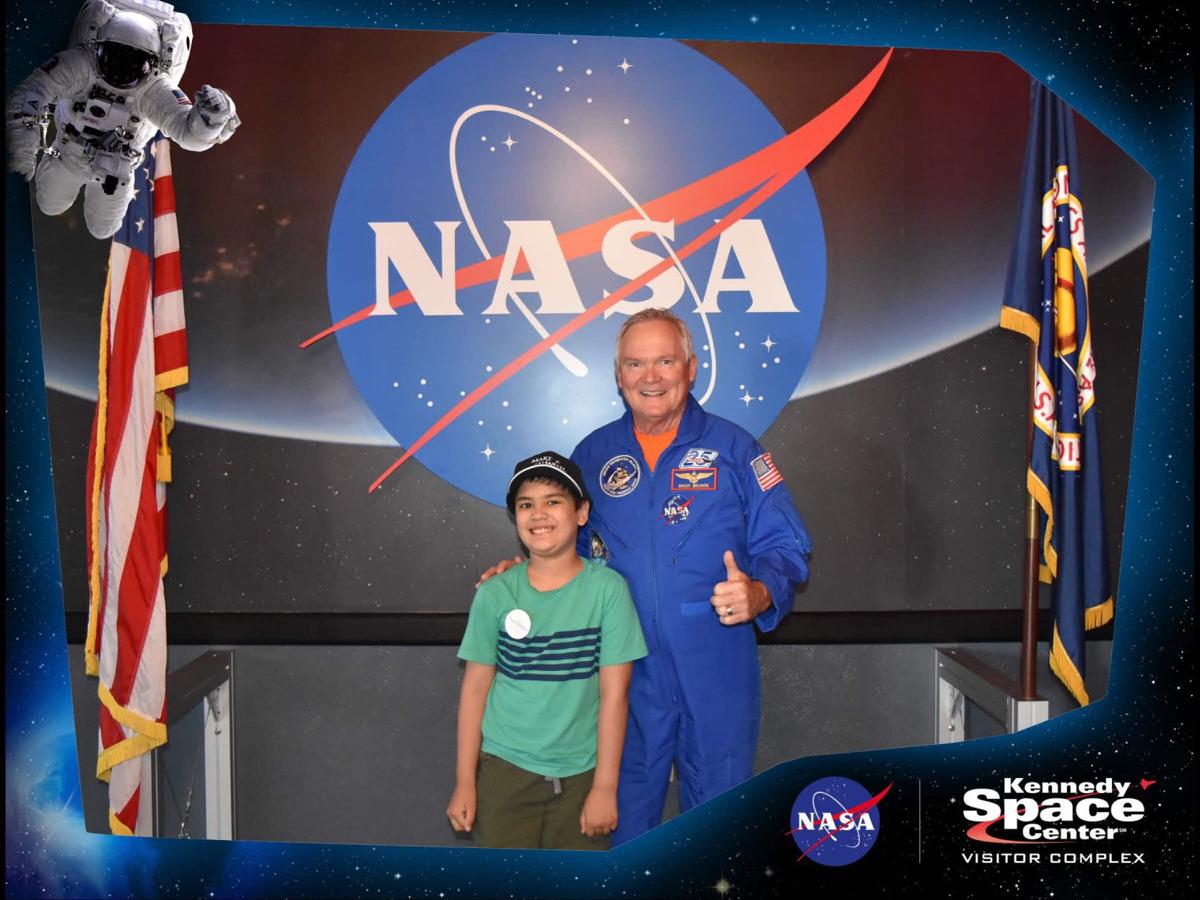 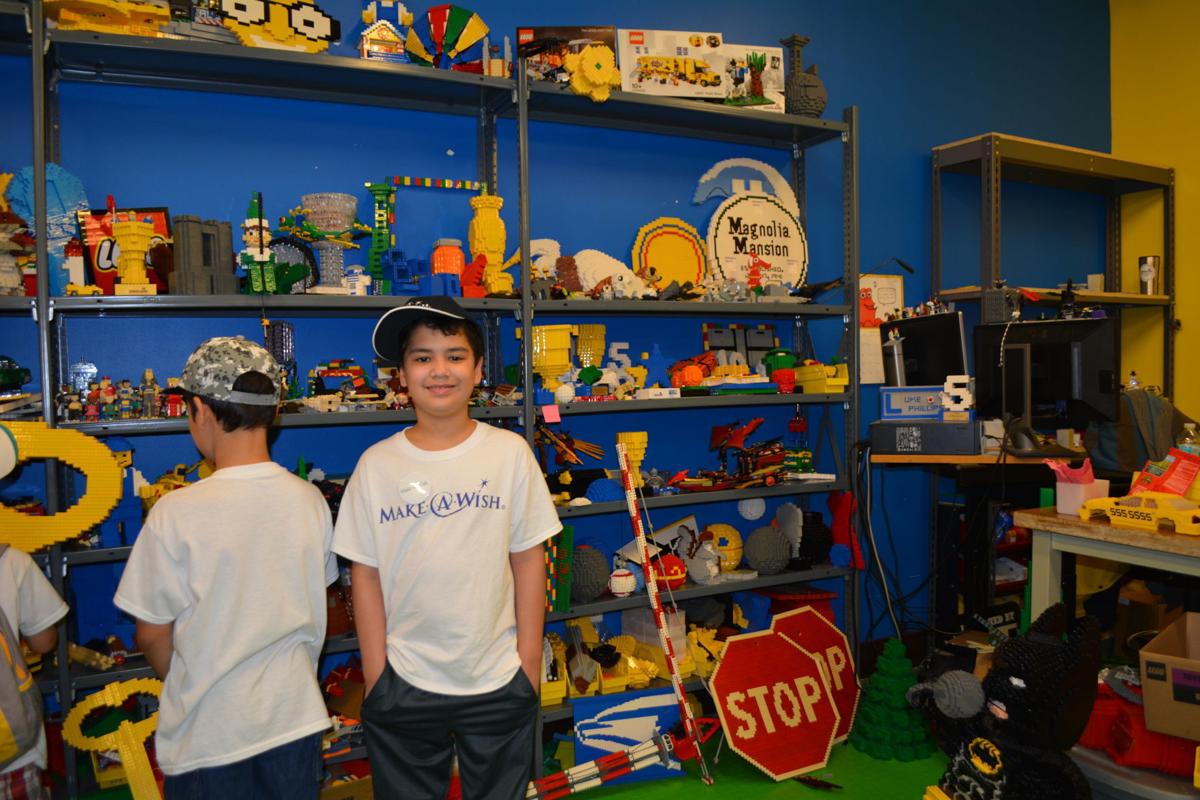 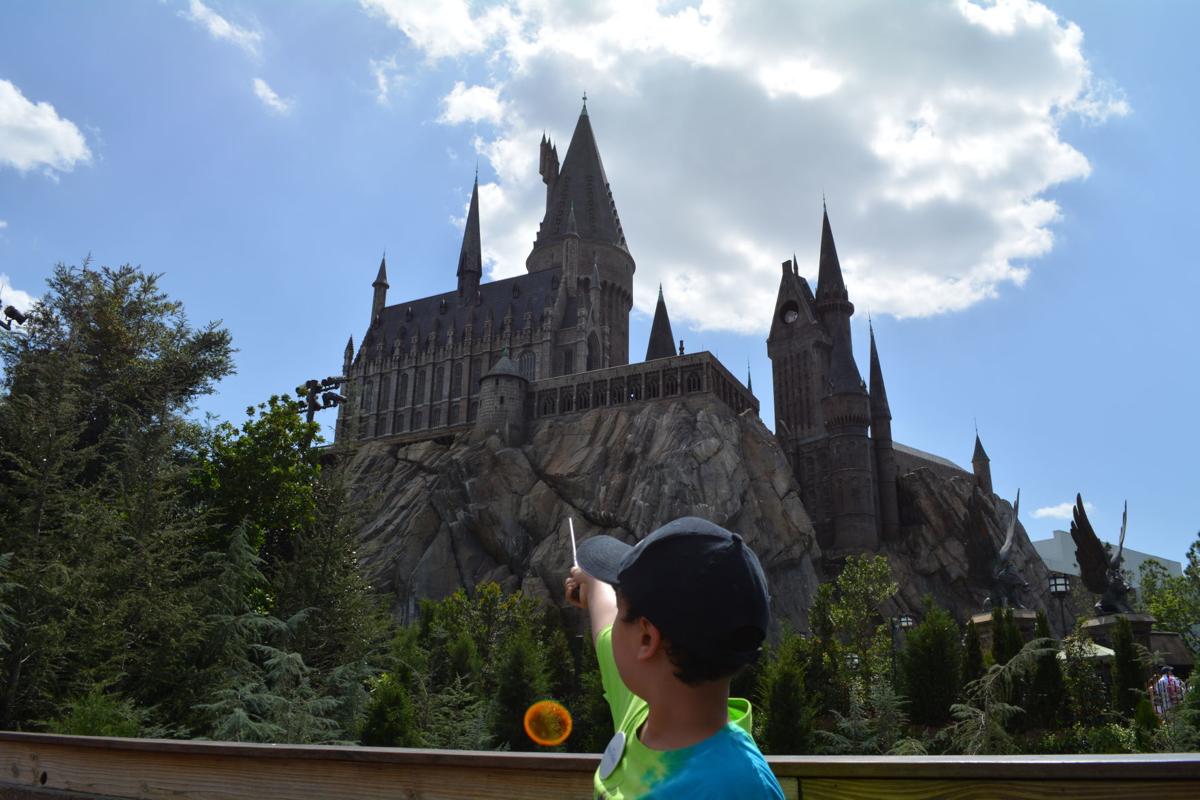 Boy with rare brain cancer wants to tackle the unknown

Sean Rovers wants to be a scientist.

“I want to be an explorer scientist,” the 10-year-old from Bethel Park said. “I want to figure out the unknown.”

The unknown isn’t just something Sean wants to discover. It’s something that’s drastically changed his life.

Last April, Sean’s pediatrician noticed he had lost 10 pounds in the past year – something that’s uncommon for a growing child. Several doctors spent the next five months determining what was wrong with Sean’s health.

Then, in late October, Sean underwent a full-body MRI. Two days later, he was on an operating table for surgeons to remove a brain tumor.

“It’s too fast to even comprehend,” said Sean’s dad, Michael. “You get told and then you see him being wheeled into surgery.”

Sean was diagnosed with an extremely rare tumor called myxoid mesenchymal, a type of sarcoma.

A few months after the surgery, Sean’s mom, Maria, was told by a friend that Sean may qualify for the Make-A-Wish program. Once Sean was accepted, a trip to Legoland, Universal Studios and NASA’s Kennedy Space Center was planned for June.

But Sean’s quarterly MRI in March showed the tumor came back stronger.

“Not just one tumor, but three,” Maria said. “The tumor came back in less than six months.”

With the surgery date set in mid April, Sean’s Make-A-Wish trip wouldn’t have been possible due to his recovery. But after Sean’s oncologist informed Make-A-Wish of his recent prognosis, the foundation rushed the trip, putting it together in just a week, so Sean could spend six days in Florida before his surgery.

“They’re an amazing organization that when a family is going through stressful times, they’re there for the family,” Maria said.

Sean got a sneak peak of Legoland’s Star Wars exhibit for “May the Fourth,” while also experiencing Harry Potter World at Universal and Space Shuttle Atlantis at NASA.

“Sean really wants to be a scientist,” Maria said. “Over there, Sean got a chance to meet with a retired astronaut who went up in space twice. He thought going to NASA was very cool.”

While Sean is still recovering from his second surgery, his classmates at Memorial Elementary are supporting him by wearing gray T-shirts every Monday in May. The community also helped the Rovers by providing meals, as Michael and Maria are parents of four, including a newborn.

“This is an awesome community,” Maria said.

As the last year has been filled with doctors appointments and MRIs, the Rovers understand that may be a new reality for Sean and the family. He will start six weeks of radiation at the end of May, which is on top of regular doctor appointments, checkups and MRIs. He is also going to weekly therapy sessions, because Maria said the family is concerned that he isn’t talking enough about what he’s experienced in the last year.

“The hardest thing is we can’t get it out of his system,” Maria said. “We want to hear how he’s feeling. For him, everything is OK, even though he’s not OK. He’s just going to give you a smile.”

Michael said he advises parents to never skip annual checkups and always push for more tests, because some diseases, like Sean’s, are very difficult to detect.

“The other takeaway is pushing for the tests,” he said. “If we didn’t push for the blood tests at the time we did, they’d still be thinking nutritionists. It wasn’t until we got that blood test back when people realized something was wrong.”

Now, all Sean and his parents can do is take everything – therapy, doctor’s appointments, radiation – as it comes at them.

“Last year, he was doing swimming, soccer and playing trombone and piano,” Maria said. “All of a sudden this was a takeaway from him. … We just need to take things one at a time.”

Maria Rovers came up with Smiles for Sean, an effort to donate smiley face pillows and stress balls to UPMC Children's Hospital of Pittsburgh, to honor the first anniversary of her son's cancer diagnosis.