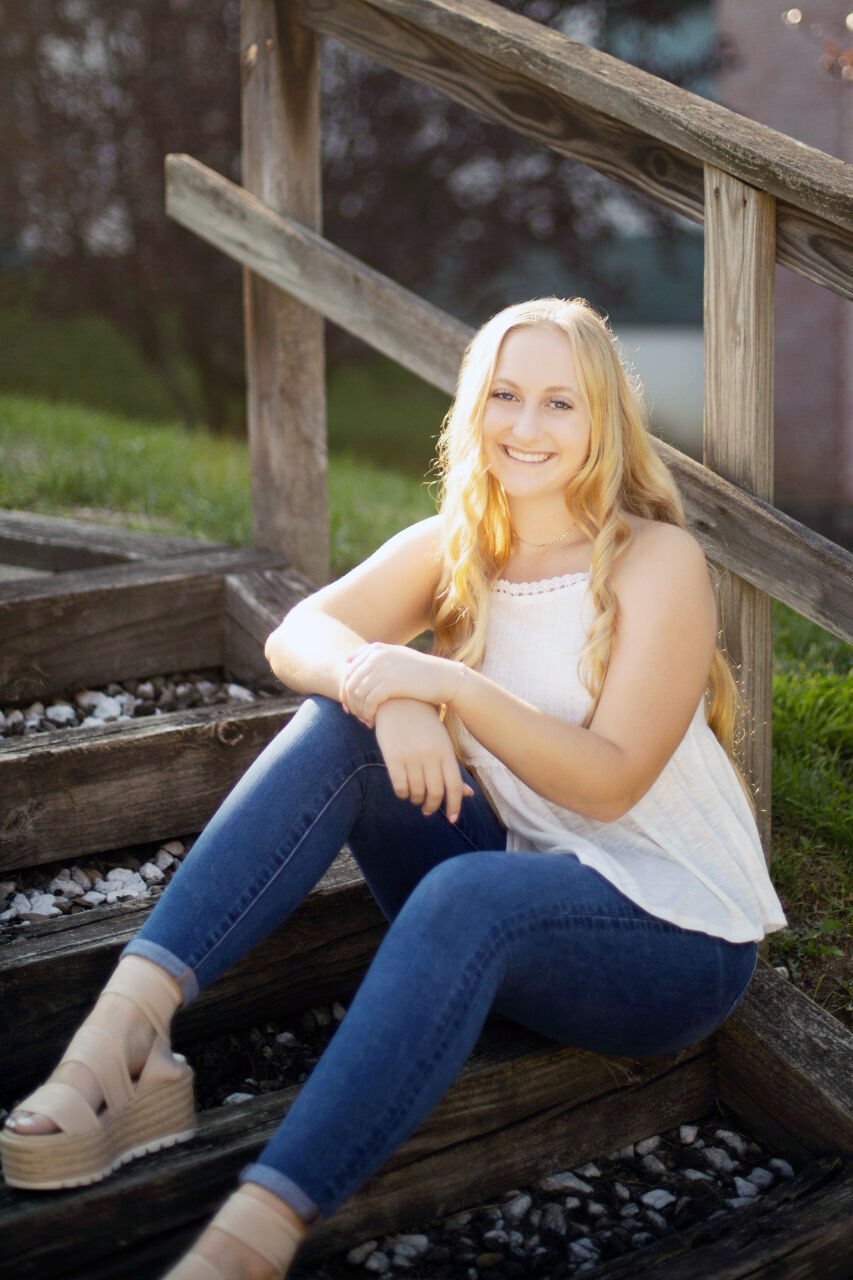 Avella High School will hold commencement for 47 seniors at 7 p.m. June 2 at the Avella football field.

Aidan Riley is valedictorian, and Haylea Maceiko is salutatorian.

Riley, son of Holly and John Riley of Avella, was a member of the National Honor Society, Science Club, student council, Student Forum, SADD and served as Newspaper Club editor. He was also drum major of the Avella Marching Band and a member of the concert band.

He received a merit scholarship through the University of Pittsburgh and the John and Sophie Choratch Scholarship.

He will attend the University of Pittsburgh, where he study pharmacy, with guaranteed admission into the Doctorate of Pharmacy Program.