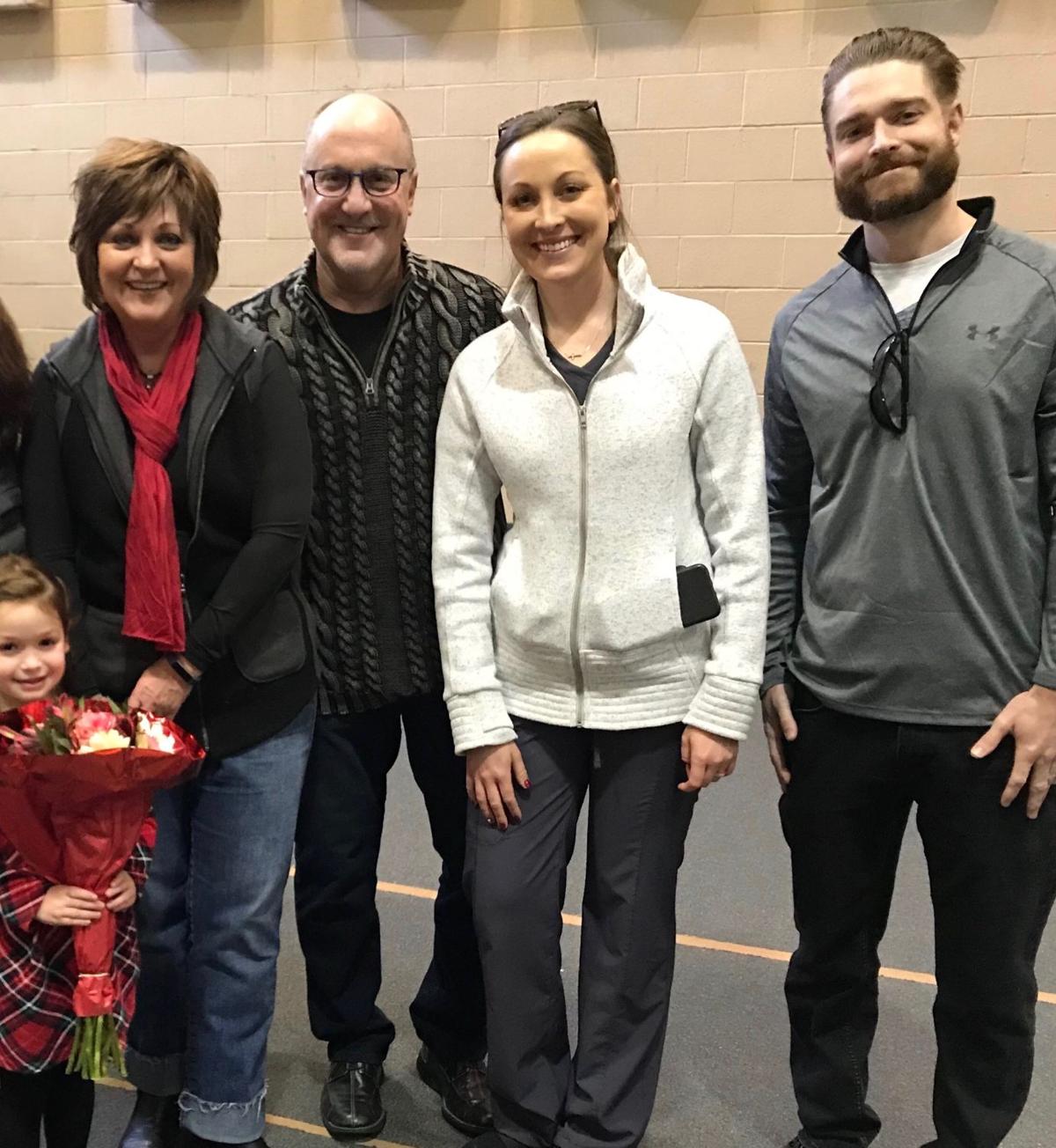 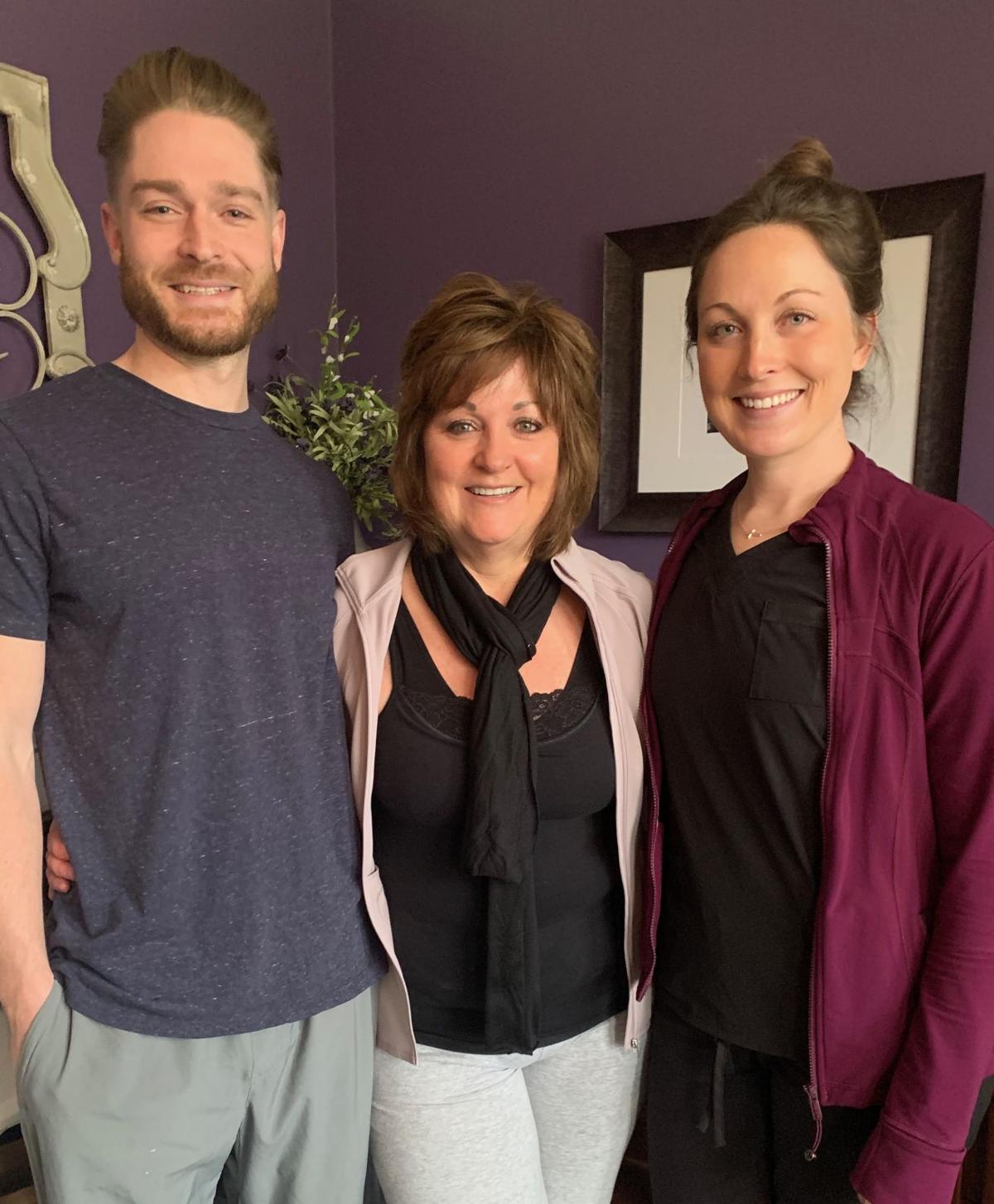 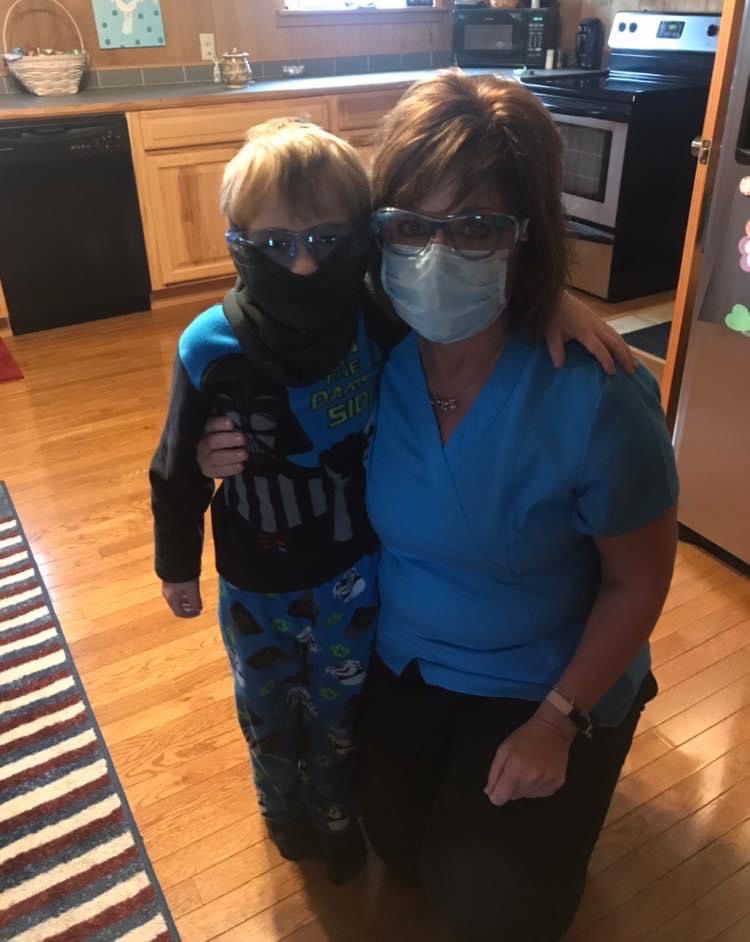 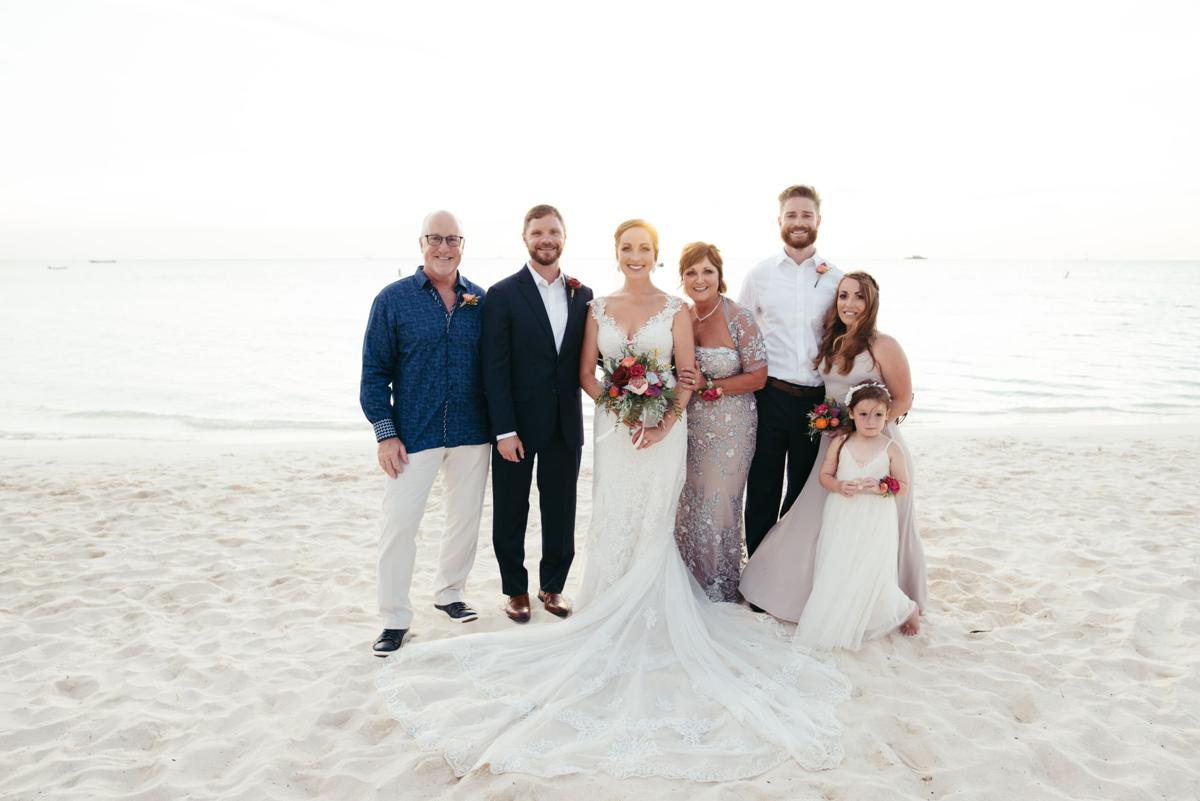 Siblings Jillian Whitfield and Jordan Nicodemus have more in common with their mother, Connie Nicodemus, than her infectious smile.

They also followed her career path: All three are nurses.

Jordan, 30, of Washington, is a nurse at West Penn Hospital’s step-down unit and also works in home health care.

“My mom was a huge influence on my career choice,” said Whitfield. “She always talked about what she did when I was growing up. She also is in a unique, interesting branch of nursing. She showed me you don’t have to work in a hospital when you’re a nurse.”

Connie, a native of Ohio, graduated from Ohio Valley School of Nursing.

“To be honest, I went into nursing because my girlfriend was, and we wanted to go to school together,” said Connie, laughing. “But I wanted to go into health care and be involved with helping people.”

Jordan and Jillian said their mother set a caring example at home.

“I’m not surprised that she is such a good nurse, because she is the best mom,” said Jordan. “She’s nurturing and compassionate, and she’s a good listener. During my childhood, she was always willing to listen.”

“My mom’s just the most caring, fun, nurturing person I know. She will go above and beyond to care for her patients,” said Jillian. “And she’s always up for a good party, and she’s an excellent party planner.”

And trip planner. Connie owns a tour bus company called Funburger Tours, and she organizes trips to New York City and other destinations, where she serves as tour guide.

When Jillian got married in Aruba in September, Connie “was there any time I got stressed or was going to have a breakdown over something like the color of flowers,” Jillian said. “I joked that she was an Aruban hostess, she did so much. I honestly couldn’t have done it without my mom.”

Jillian and Jordan’s father, Greg, is also a nurse, who works in pharmaceutical sales.

Jillian graduated from West Penn Hospital School of Nursing and worked at UPMC Children’s Hospital of Pittsburgh before making the switch to home health care. She started thinking about a nursing career in ninth grade at Trinity High School after shadowing a friend of her mother’s.

For Jordan, nursing is a second career.

He worked in heating and air conditioning before he decided to change careers and earned a bachelor’s degree in nursing from West Penn Hospital and California University of Pennsylvania.

“I was the last in the family to become a nurse. I thought I was going to be the black sheep of the family and not do it, but it was in the blood,” he joked. “I can say it was the best decision I ever made.”

Connie was surprised that both of her children wanted to become nurses.

“I think about that every day, and I can’t believe it happened. I never thought, when they were little kids, that we’d all end up in the same profession,” said Connie. “I’m extremely proud of them, and I’m proud they looked at their parents and thought we had a valuable career that helps people. I’m very humbled that my kids took on our jobs.”

The four often share stories about their work, and Connie confessed they talk about “disgusting things while we are eating that other people don’t want to hear.”

They also enjoy spending time at a lake camp the family has in Ohio.

And Connie spends as much time as she can with her 6-year-old granddaughter, Kali.

“She’s a grandmother who is very good at spoiling her grandchild,” said Jordan.

The family won’t hold their annual Mother’s Day lunch, which usually includes Connie’s and Greg’s families, too, because of the COVID-19 pandemic.

Instead, Connie, Greg and the kids, along with their significant others, have planned a social distance visit.

Connie recalled being a nurse through the HIV/AIDS epidemic, and admires her children’s dedication to their patients and to the field of nursing.

“I pray every day for their safety,” said Connie, “and I pray that they are instruments for what God wants them to be.”