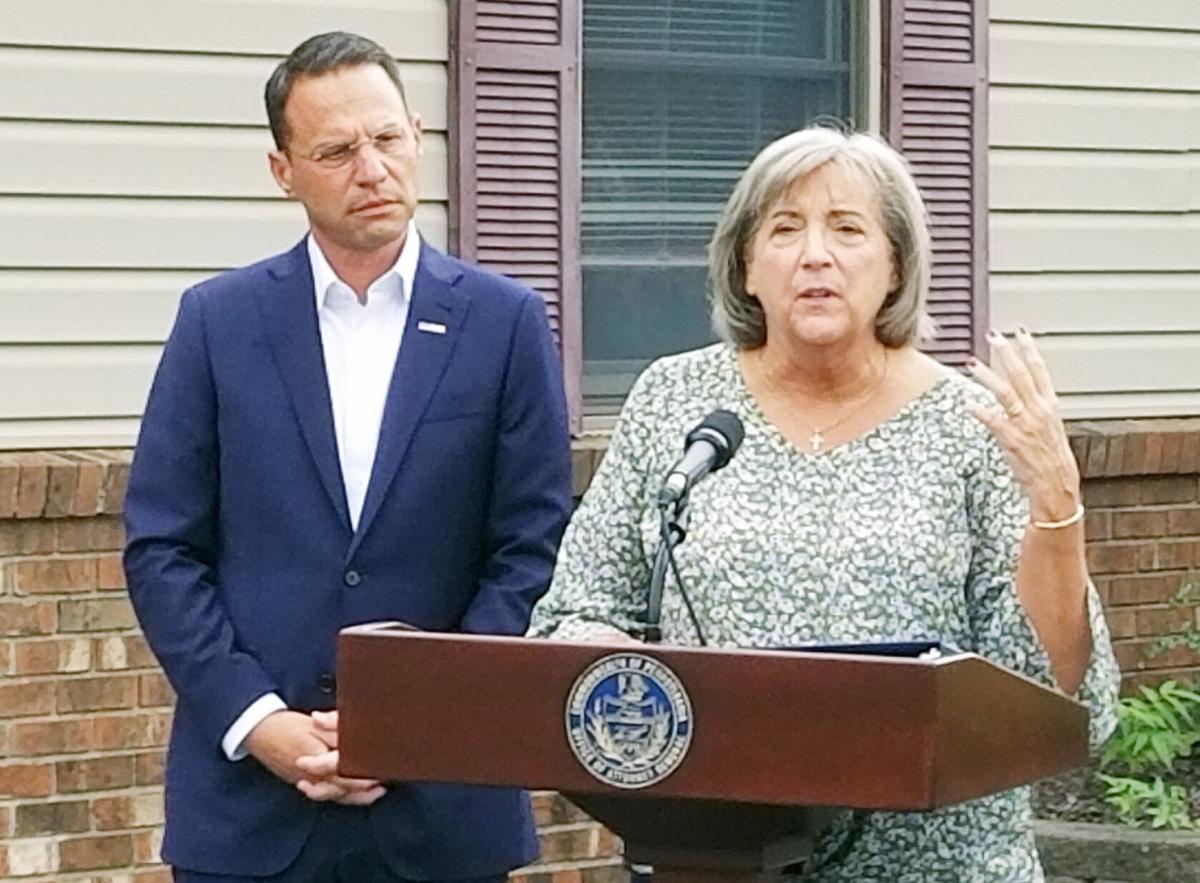 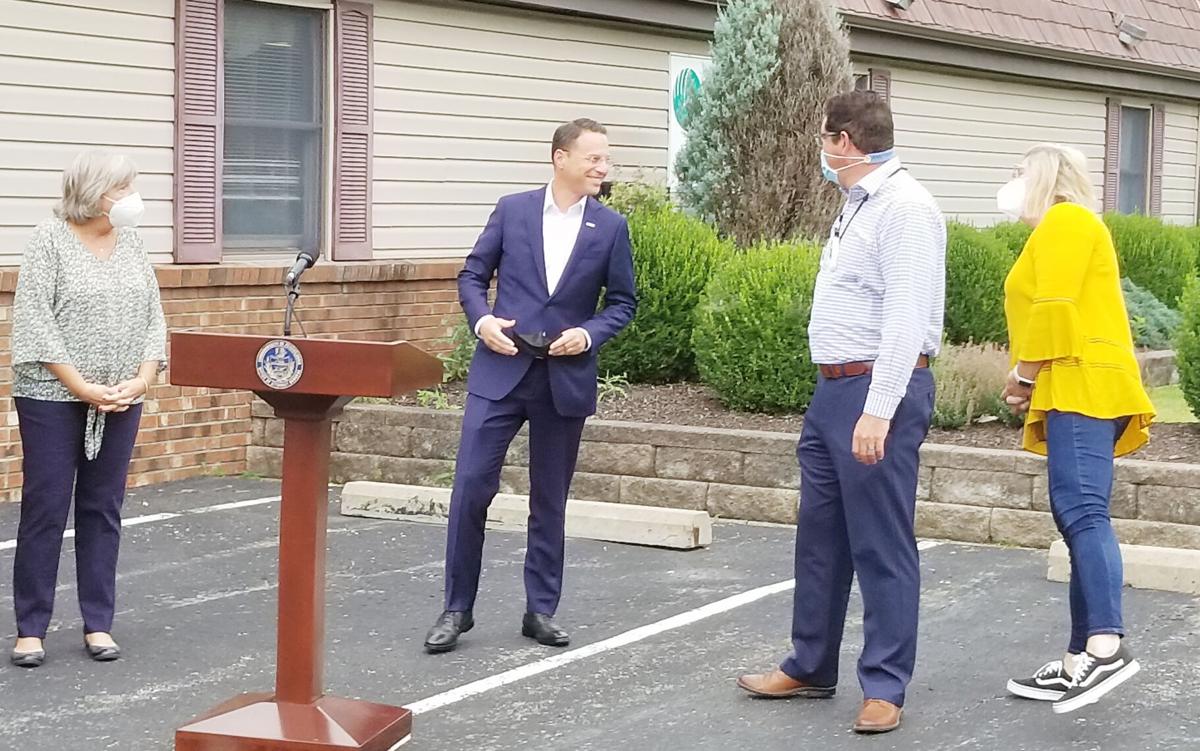 Pennsylvania Attorney General Josh Shapiro met with workers at Greenbriar Treatment Center in North Strabane Township on Tuesday to discuss how a recent multibillion-dollar settlement with pharmaceutical companies can help them fight the opioid epidemic that continues to claim lives.

Shapiro came to Washington County to tout the nationwide $26 billion settlement in July with three pharmaceutical distributors and one opioid manufacturer, with $1 billion earmarked for Pennsylvania to aid treatment centers like Greenbriar helping people to battle their addiction.

During the private roundtable discussion, which was inside the outpatient facility on Route 19, Shapiro met with treatment workers and discussed various problems providers are facing and how the settlement can help. Issues include staffing and retention, professional development gaps, state regulator hurdles and better infrastructure for facilities.

“Now we’re in a position to be able to deliver some real resources for treatment,” Shapiro said.

Greenbriar Treatment Center CEO Mary Banaszak noted that while overdose deaths declined in recent years thanks to life-saving treatments such as naloxone, the number of people addicted to opioids has increased.

“It took a bad turn a couple a couple of years ago and the turn hasn’t gotten a whole lot better,” she said.

Banaszak thanked Shapiro for listening to their concerns and offering suggestions on how the settlement money could help with new initiatives.

The COVID-19 pandemic has compounded the addiction crisis with some patients afraid to come in for treatment, although Greenbriar’s 76-bed facility in Washington and several outpatient facilities never closed, Banaszak said. Greenbriar is now beginning to test incoming patients for COVID-19, while also segregating people infected with coronavirus in one pod, while people who aren’t infected live in a separate pod. Incoming patients are in a separate pod until it’s known whether or not they’re infected.

“We’re just doing the best we can every day,” Banaszak said.

Shapiro said the settlement with drug distributors who “manufactured this crisis, who created this problem” will bring resources to places like Washington County, which is experiencing another surge in overdose deaths after declining in recent years. Washington County had been on a downward pace since a record 106 fatal overdoses in 2016, but nearly 100 people died in the county from drug overdoses in 2020 and it is on track to set a record in deaths this year.

“This is a county that’s doing it right,” Shapiro said. “They’ve got really good connectivity between their courts and law enforcement and treatment providers. Some other counties don’t have that same level of connectivity. We have it here, so it’s important to invest in communities like this.”

The settlement with pharmaceutical distributors AmerisourceBergen, McKesson and Cardinal Health, along with manufacturer Johnson & Johnson, would funnel $1 billion to Pennsylvania over the next decade. The state would receive $232 million next year, which Shapiro argued would bring immediate resources to help law enforcement and treatment centers. It’s unknown how much money local counties would receive because officials from across the state are working on a formula to determine the “fair share” for each of them.

But leaders in Allegheny and Philadelphia counties have balked at the settlement and indicated they may consider continuing their own lawsuits against the pharmaceutical companies in an attempt to get more money. If they decide to continue with litigation, Shapiro said, a trial or settlement could be “years and years” away since they still don’t have court dates scheduled. The state would also receive less money if counties opt out of the settlement.

Shapiro said that decision will be up to individual counties, but he strongly suggested they accept the settlement to begin putting the money into treatment options.