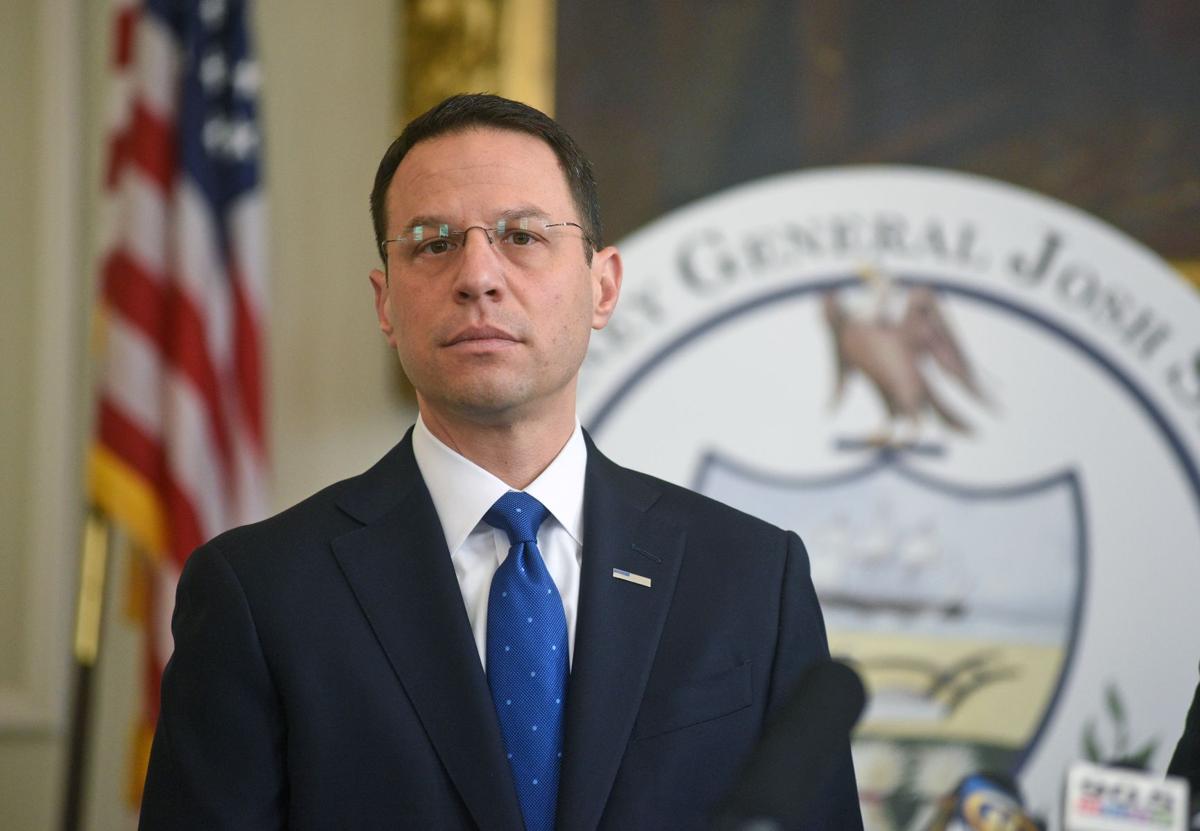 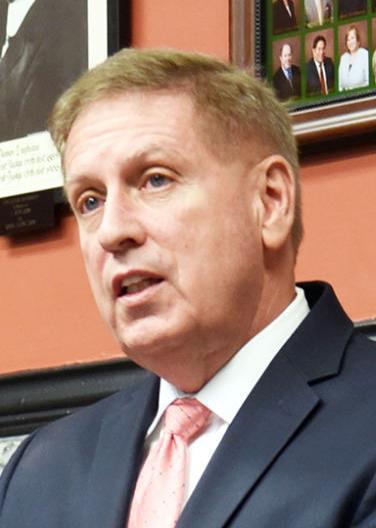 A spokeswoman for Attorney General Josh Shapiro said the office is aware of the situation and believes that Bower Sr. should have requested that they handle the prosecution of Richard Bower Jr. following the Aug. 7 crash in Dunbar Township that injured the other driver.

“According to the Commonwealth Attorneys Act, any case where a District Attorney has a conflict of interest, which would include a close relative serving as the defendant, must be referred to the Office of Attorney General,” spokeswoman Molly Stieber said. “By law, this matter should have been referred to our office and not a special prosecutor.”

Instead, Bower Sr. said days after the crash that he would recuse himself from the investigation and then selected Uniontown attorney Sam Davis to oversee the case.

Questions were raised when Davis decided during the Nov. 9 preliminary hearing to withdraw two driving under the influence of alcohol charges against Bower Jr., who is also a member of the county’s Bureau of Investigations. State police said Bower Jr.’s blood-alcohol level was .172%, which is more than twice the legal limit to drive in Pennsylvania. A misdemeanor reckless endangerment charge was added, which could allow Bower Jr. to enter the accelerated rehabilitative disposition program and expunge his record of the case.

According to the Commonwealth Attorneys Act, a district attorney has the option to request the attorney general handle the prosecution of a case if there are limited resources or if a conflict of interest exists. While the act appears to allow the district attorney to make the choice on whether to ask the state to step in, a Superior Court decision in 1996 makes it more clear that it’s “improper” for any conflicted DA to make any decisions regarding the case.

“However, she argues that referral to the Attorney General is the only way to cure the taint of the conflict,” the opinion states. “Essentially she claims that once the conflict arises, the conflicted district attorney can no longer make any decisions regarding the case, including whom he deems the proper person to handle the case.”

The opinion goes on to say that while the designated prosecutor may not have asked for legal advice, there is still “some amount of supervision, guidance and control on the part of the conflicted district attorney” that is unavoidable. The Superior Court vacated Breighner’s conviction and ordered a new trial that was prosecuted by the state attorney general.

“We hold that once a conflict arises, it is improper for the conflicted district attorney to engage in any decision-making in the case, including choosing who will handle the prosecution,” the opinion states.

What the attorney general will do now is unknown, but there are options.

The state Attorney General’s office can petition President Judge John Wagner Jr. in Fayette County Court to ask him to “supersede” the district attorney in Bower Jr.’s criminal case. That filing would then go before the state Supreme Court to decide whether to assign a judge to hear the matter and make a decision.

Wagner did not return a phone message seeking comment on whether he’s received a petition, and the attorney general’s spokeswoman declined to say if they’re considering that option or if they’re reviewing Bower Sr.’s conduct.

“Unfortunately we are unable to comment on that,” Stieber said.

Reached for comment Thursday afternoon, Bower Sr. said he was putting together a statement he would release in the coming days.