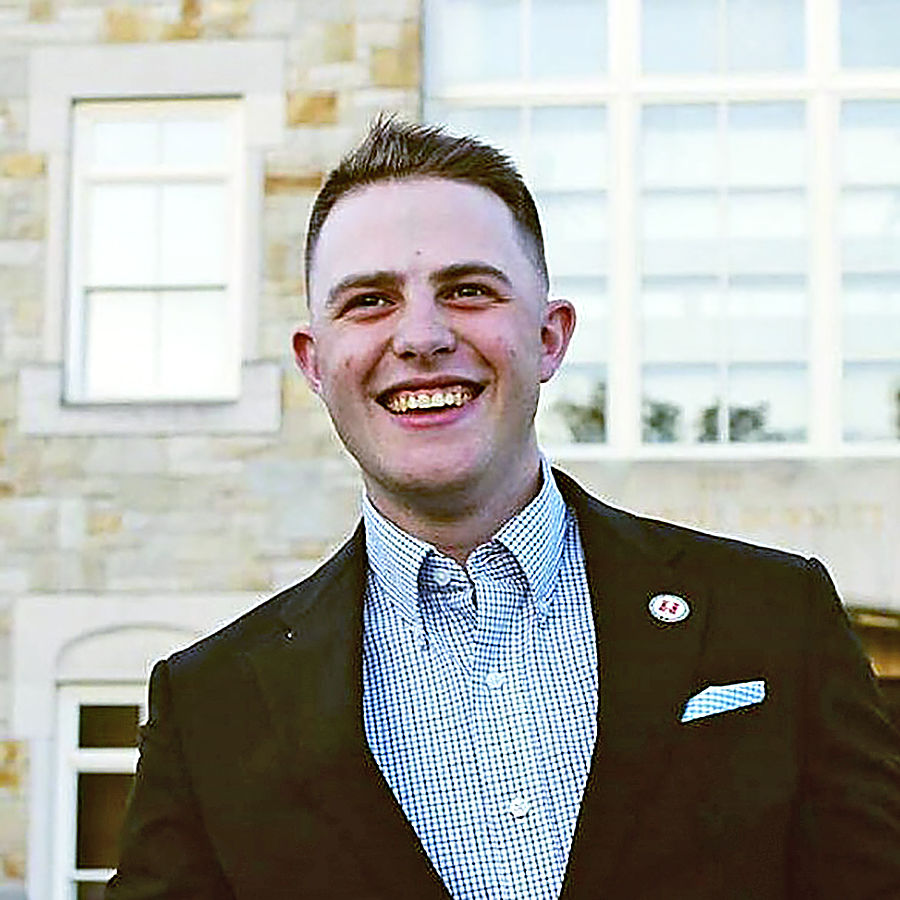 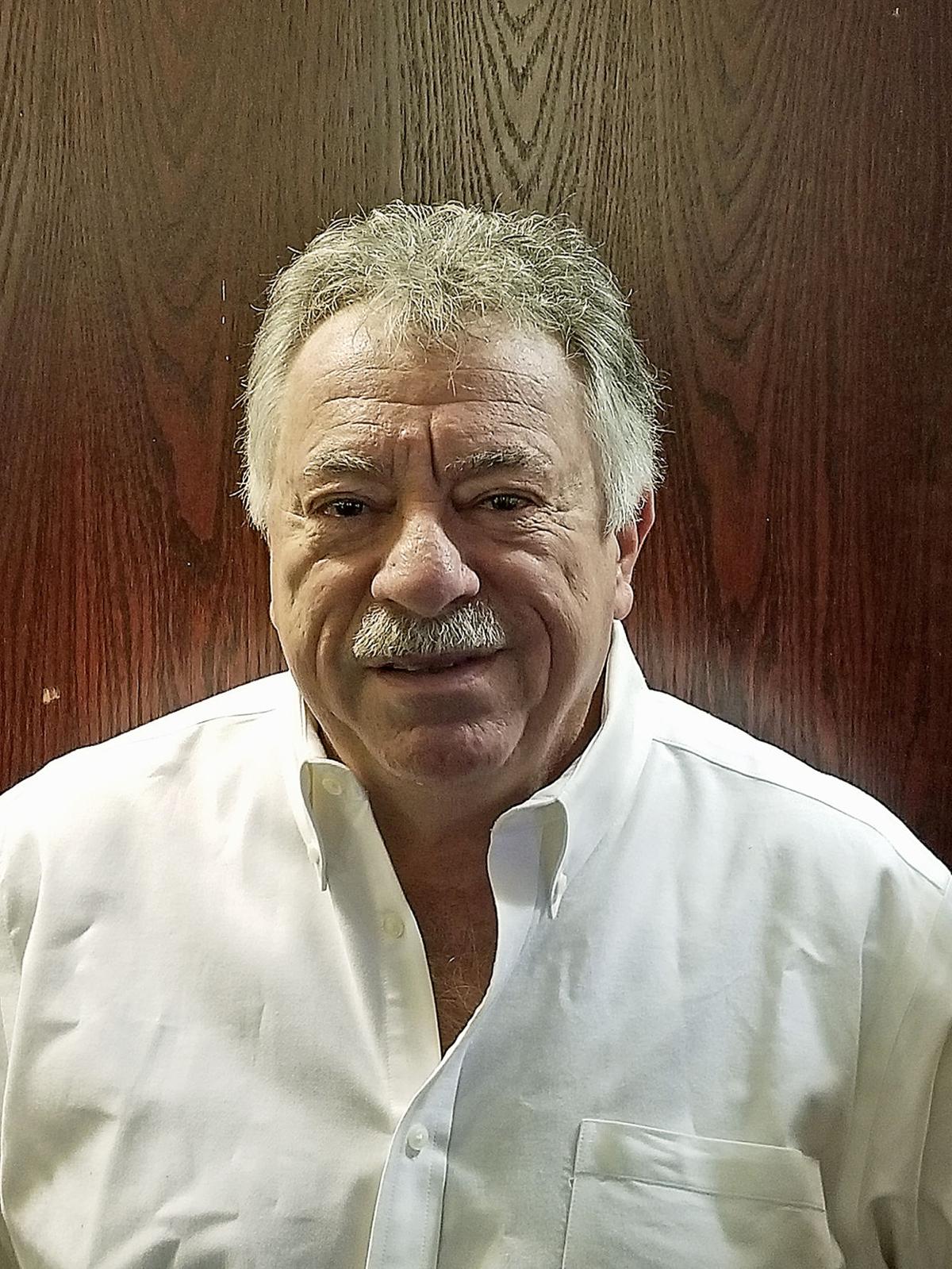 A sophomore at Washington & Jefferson College and a local businessman announced separately they are seeking Democratic city council nominations.

Trent Somes, 20, who is double-majoring in political science and environmental studies with a concentration in interfaith leadership, plans a formal announcement next week at Democratic Party headquarters on East Wheeling Street.

Somes last year was elected as a Democratic committeeman in Washington. He is also an infantryman in the U.S. Marine Corps Reserves, and a Methodist who plans to attend divinity school after graduation.

“I’m running for city council because I believe that the people of Washington deserve better infrastructure, actions from the city to combat the opioid crisis, and more creative solutions to local government,” he said in a news release.

Somes listed among his goals working with officials to demolish abandoned structures that contribute to the opioid crisis, decriminalizing possession of small amounts of marijuana within city limits, cutting any wasteful expenditures, and investigating outdated or unnecessary ordinances.

Asked about his intention to file for a four-year term that would last beyond his college years, Somes replied there are two seminaries in the area to which he could commute. If his reserve obligation took him away, he said, “I would hope the people of Washington would support my service elsewhere if need be.”

“I raised a family here and have run a successful business in this community, and I see great potential for the city, but for that to happen, you need to have the right people in leadership positions,” Pintola said in a news release.

Pintola is a veteran of the U.S. Naval construction battalions, better known as the Seabees, who served during the Vietnam War before attending college. He was a steelworker before starting his own business.

Former chairman of the city’s parking authority board, Pintola is past president of the Pennsylvania Tavern Owners Association.

Each major party will choose two candidates in the May 21 primary to advance to the Nov. 5 general election.