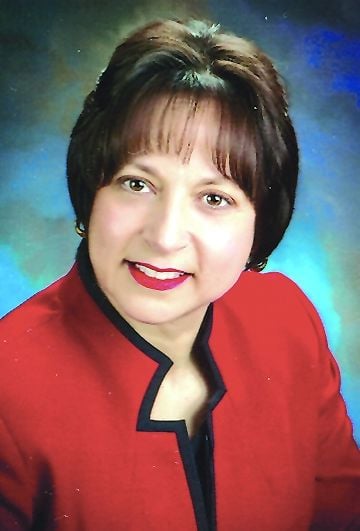 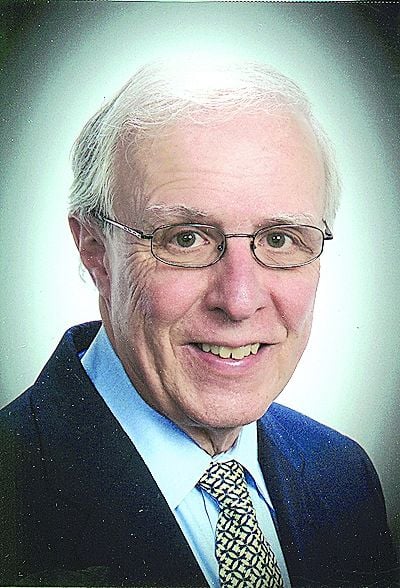 At a new-year ritual, county elected officials and the public defender appear before the salary board to formally request that members of their staff be retained or that aspects of their workforce be restructured.

Monday’s reorganizational meeting was the last one for at least two row officers because they don’t plan to run for re-election this year.

Commission Chairman Larry Maggi, who also chairs the salary board, made a point of bidding farewell to county Treasurer Francis King and Register of Wills Mary Jo Poknis.

Maggi told Poknis, who also is clerk of Orphans’ Court, “We still have a year with you.”

And when he mentioned that his tax bill had just arrived in an envelope bearing the treasurer’s office return address, King wisecracked that a constituent had recently thanked him for not raising taxes.

The treasurer is the tax collector, but setting county tax rates is, by law, solely up to the commissioners.

King was elected county treasurer in 1995, and before that he was mayor of Washington and city controller.

“Twenty-four years is enough,” said King, 74, outside the reorganizational meeting. “I figured it would come up in February,” the month in which nominating petitions can be circulated.

“I’ll be here for 300-some days,” King said, noting that during his more than two decades as county treasurer, “I’ve never lost a dime. All my audits were clear.”

The biggest change Poknis has seen during her tenure, which includes issuing licenses to nearlyweds and certifying records of newlyweds, was the legalization of same-sex marriage.

“We’ve had all ages, occupations and races,” she said after the salary board meeting. “It’s amazing how many people have come in to apply for same-sex marriage. Everybody has their own individuality, and who am I to say it’s wrong?”

Poknis said she’s looking forward to joining her husband, Steve, as a retiree, spending time with their grandchildren, Carmela, 2, and Rocco, 7 months, and traveling in the United States.

In other action, the salary board granted a $10,000 raise to booking center manager Todd Thornburg, who will now be making $60,514 a year.

Court Administrator Patrick Grimm said Thornburg, who has been managing the booking center since 2017, has taken on additional duties of managing both the electronic home monitoring unit and drug-testing equipment for those who are on probation.

Chief Deputy Coroner Matthew Yancosek was granted a $4,450 raise, bringing his salary to $52,653. Notations for both men indicated their requested salaries were separate from the 3 percent raises the salary board approved for non-union employees this year.

Last week, the commissioners also granted a 3 percent raise to the county solicitor’s firm, Goldfarb, Posner, Beck, DeHaven and Drewitz. The new total will be $142,575.

Unionized county employees who will be receiving raises as of Jan. 1 in accordance with the provisions in negotiated contracts are Service Employees International Union 668; SEIU 668 for court-appointed, court-related workers; Pennsylvania Social Services Union Local 668; and the American Federation of State, County and Municipal Employees, District Council 84, including probation officers.

Those whose 2019 salaries will remain the same as in 2018 because they have not reached new contracts include members of the Deputy Sheriffs Association of Washington County Local 900, International Union of Police Associations, AFL-CIO; the National Correctional Employees Union; and Teamsters Union Local 249, which includes assistant district attorneys and assistant public defenders.