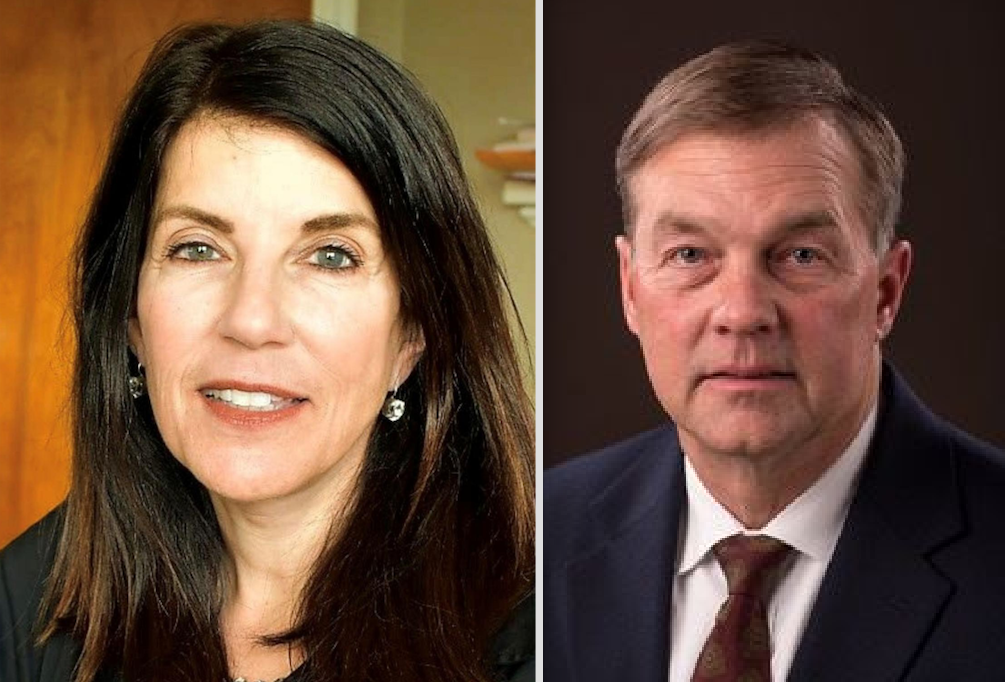 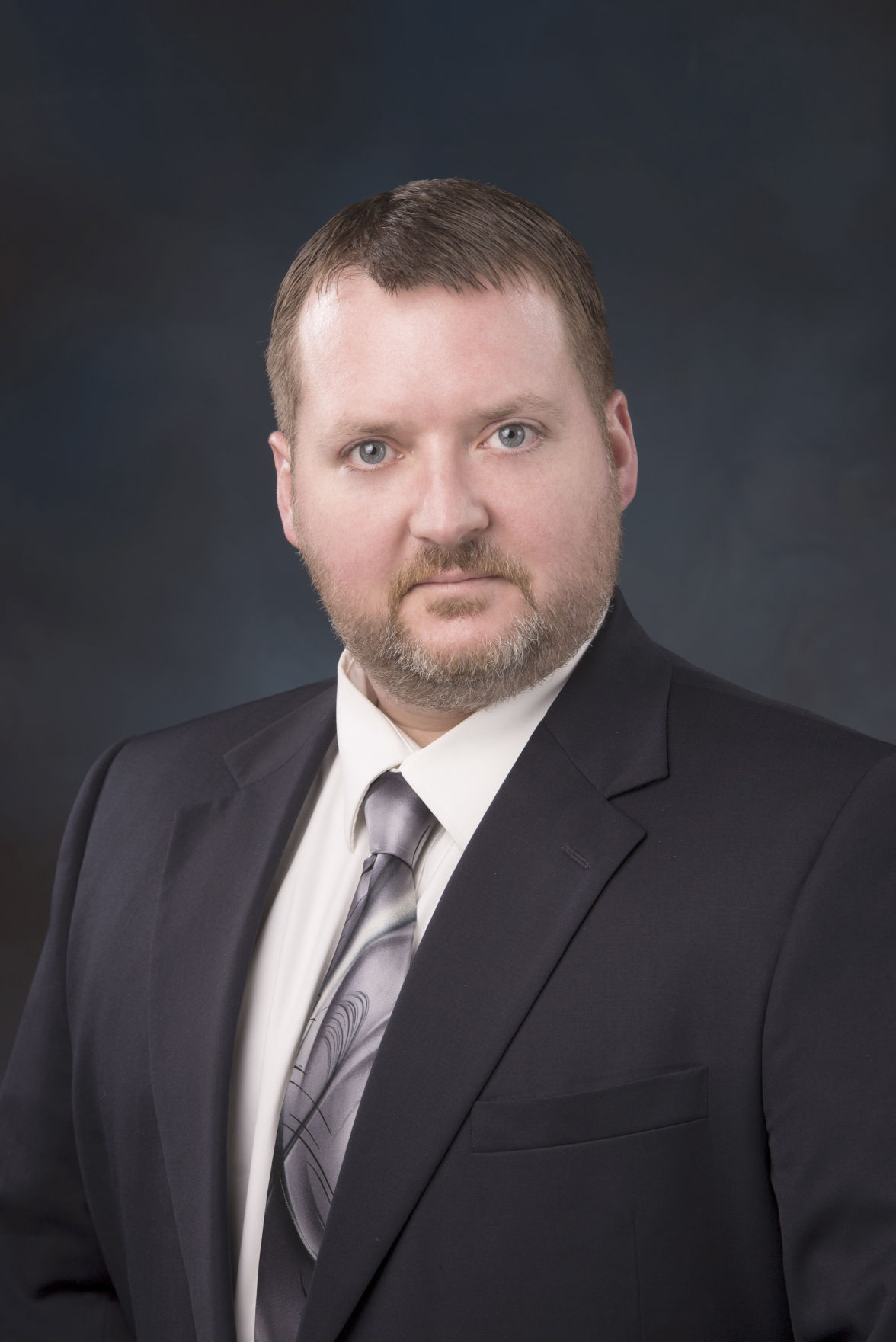 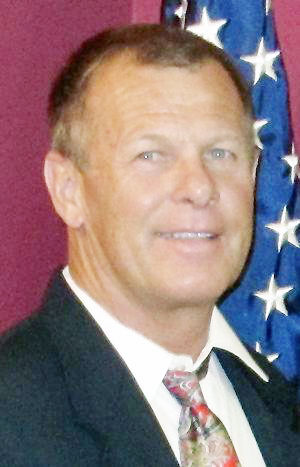 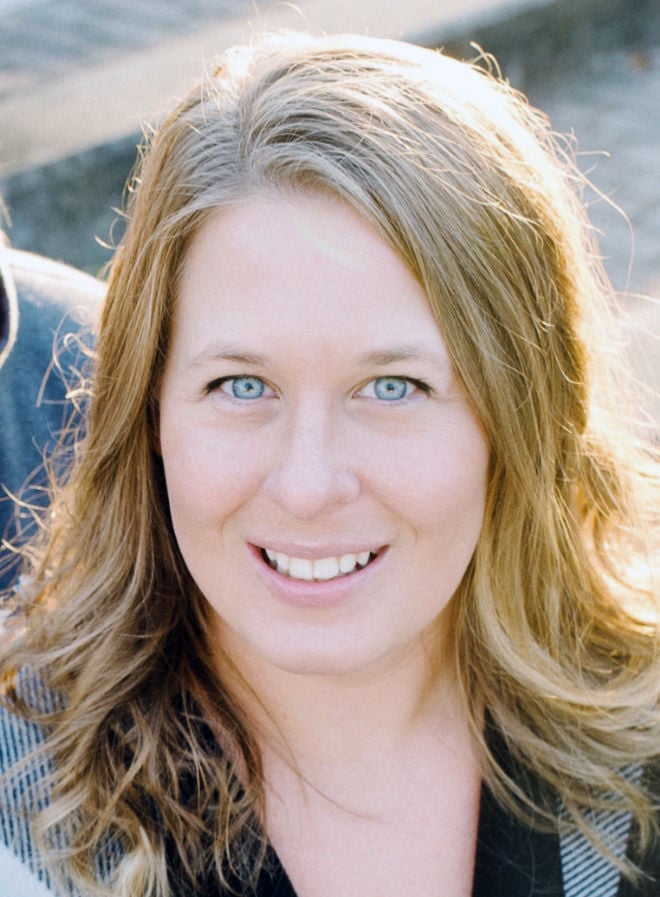 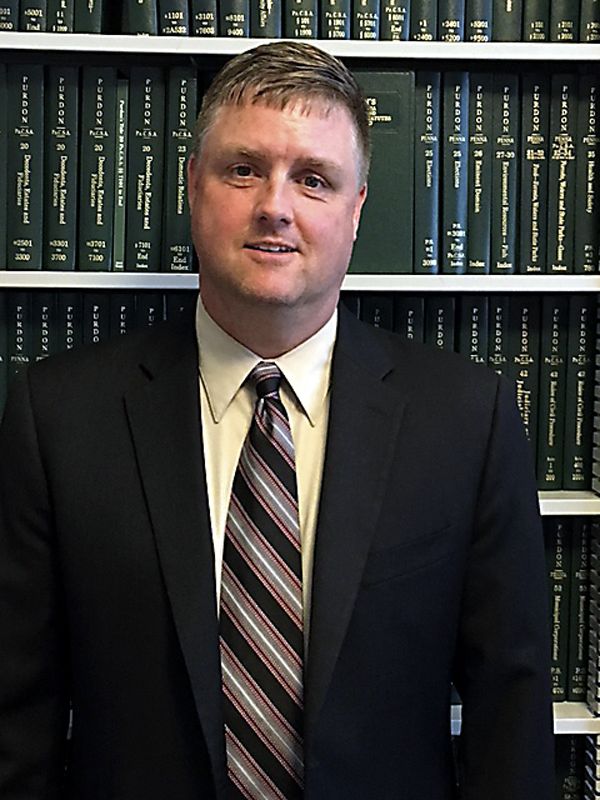 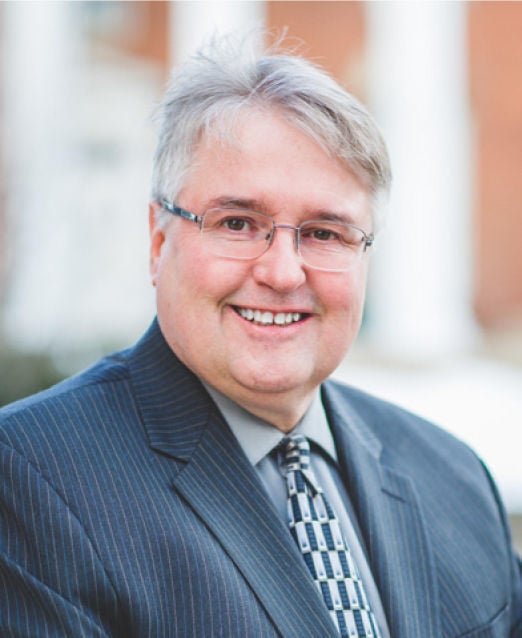 WAYNESBURG – Republicans swept the two biggest races in Greene County Tuesday night, capturing both the board of commissioners and the district attorney’s office from Democrats.

Republicans will now take control of the county’s board of commissioners as Mike Belding and Betsy Rohanna McClure were the top vote-getting candidates over Democratic incumbents Blair Zimmerman and David Coder.

Belding and Rohanna McClure will be joined by Zimmerman, who recently served as the board’s chairman. Coder received the fewest votes in his re-election bid. Both Coder and Commissioner Archie Trader, who lost in the Republican primary, will leave the board at the end of the year.

According to unofficial results, the two Republicans cruised to victory with Belding receiving 29.6% of the vote and Rohanna McClure garnering 28.5%. Zimmerman, who received the most votes in the race four years ago, was a distant third with 22.5%, but it was enough to beat Coder’s total at 19.2%.

“The voters of Greene County have spoken and our campaign promises will ring true in the new year. You have overwhelmingly voted for a more effective, efficient and responsive government, a focus on economic diversity and growth, and alleviating the illegal drug crisis,” Belding and Rohanna McClure said in a joint statement. “We look forward to working with the current employees of the county government, our partners and our customers, the businesses and taxpayers of Greene County.”

This was the first political campaign for Belding, a retired U.S. Marine Corps colonel. Meanwhile, Rohanna McClure has run for state representative the past two elections, losing to Democratic state Rep. Pam Snyder both times. Her husband, Keith McClure, ran unsuccessfully for county commissioner in 2015.

“Even at the county level, the campaign trail is arduous, expensive and time consuming,” Belding and Rohanna McClure said. “To all those who have contributed time, money, talent and patience, we thank you.”

Meanwhile, Zimmerman will now move from chairman of the board to the minority.

“It’s not going to change how I feel about Greene County,” Zimmerman said. “I love the county and hope we can work together to move it forward. There are a lot of good things happening in Greene County, and I hope we can continue them.”

Coder, who is finishing his second stint as commissioner, thanked the voters for their support and hoped the new board would succeed.

“It’s been an honor and privilege to serve as Greene County commissioner, and I wish nothing but the best for the new board,” Coder said.

In the race for the open district attorney’s seat, Republican Dave Russo benefited from an intra-party squabble between two Democrats who continued their primary battle into the general election.

Russo barely won the plurality over Democrat Jessica Phillips and write-in candidate Patrick Fitch. Those two candidates originally faced off in the primary, with Phillips winning the Democratic nomination, prompting Fitch to mount a write-in campaign that evenly split the vote at about 31% each and sunk them both.

Russo, who received just 37% of the total vote, will replace longtime District Attorney Marjorie Fox, who will retire when her term expires in January. He could not be reached for comment late Tuesday.

There were no other contested races for the county’s seven other row offices.

Marcus Simms of Waynesburg, who has served as interim sheriff since the death of Brian Tennant in February, was nominated by Democrats and won the special election to fill the remainder of Tennant’s term, which is set to expire in January 2022. The Republicans did not nominate anyone for the seat.

“I look forward to continuing to move the office forward, as Brian would’ve wanted,” Simms said.

Other row office winners Tuesday night, all of whom were cross-filed in both parties, were Sherry Wise for clerks of court, Corey Grandel for treasurer, Donna Tharp for register and recorder of deeds, Ami Cree for controller and Susan White for prothonotary.

This was the second election in which Greene County has used its new voting equipment that includes paper ballots. Election Director Tina Kiger reported only minor technical issues with some scanners that included paper jams, which were easily fixed.