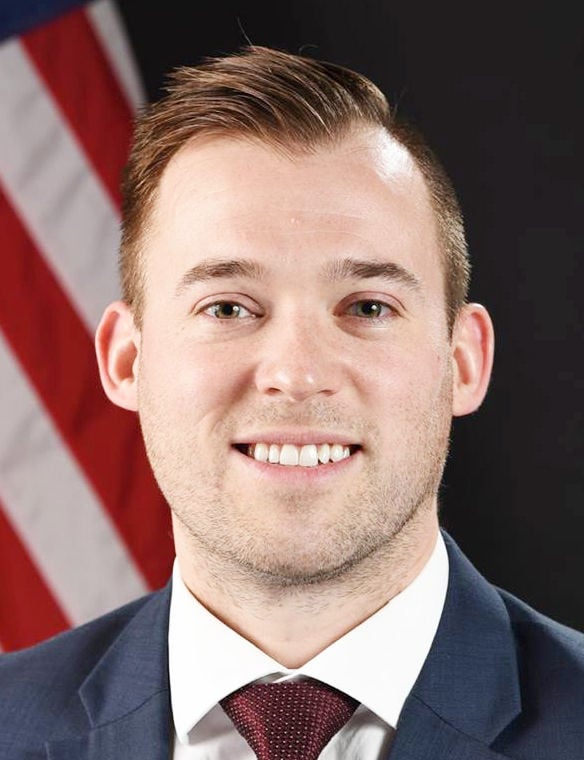 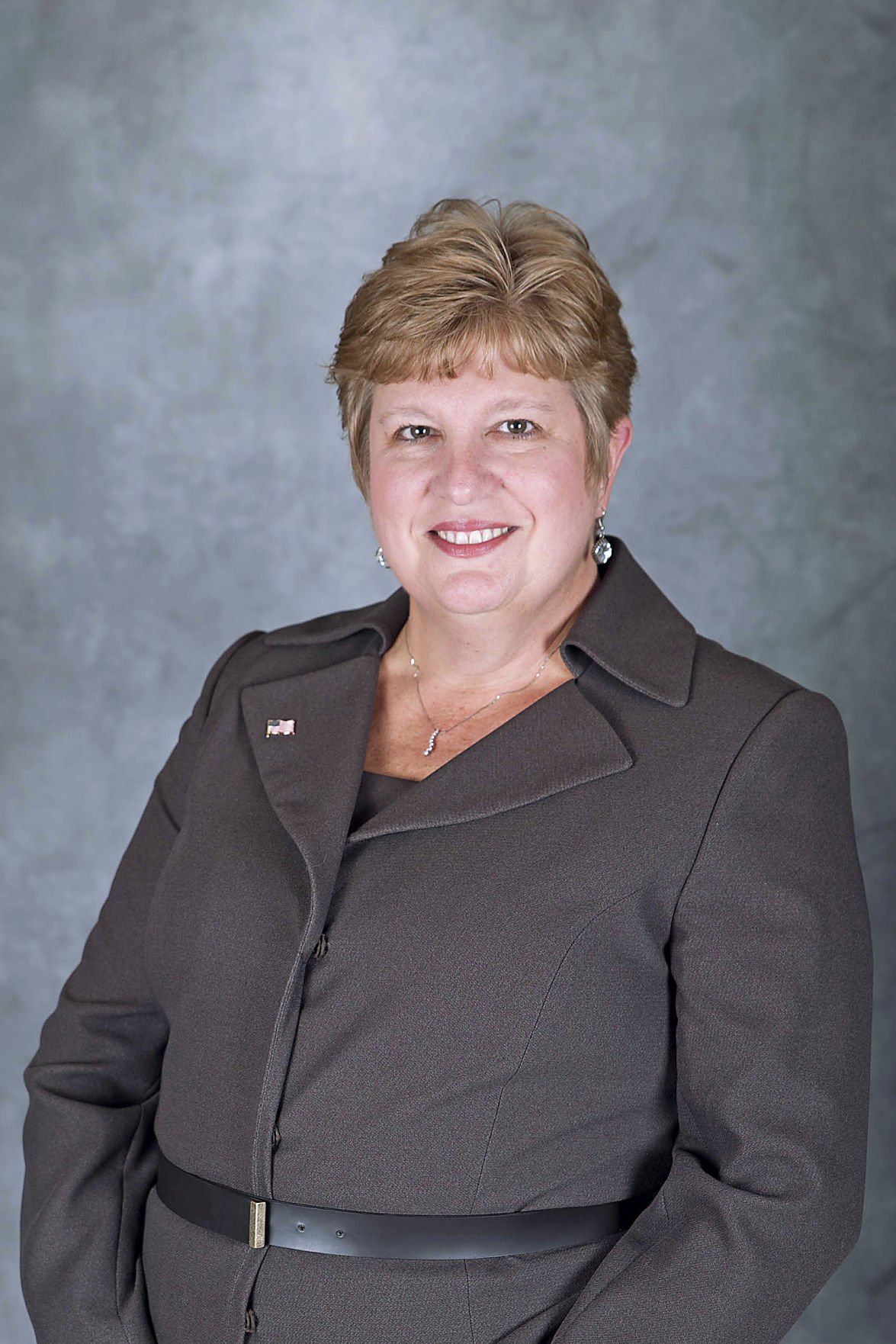 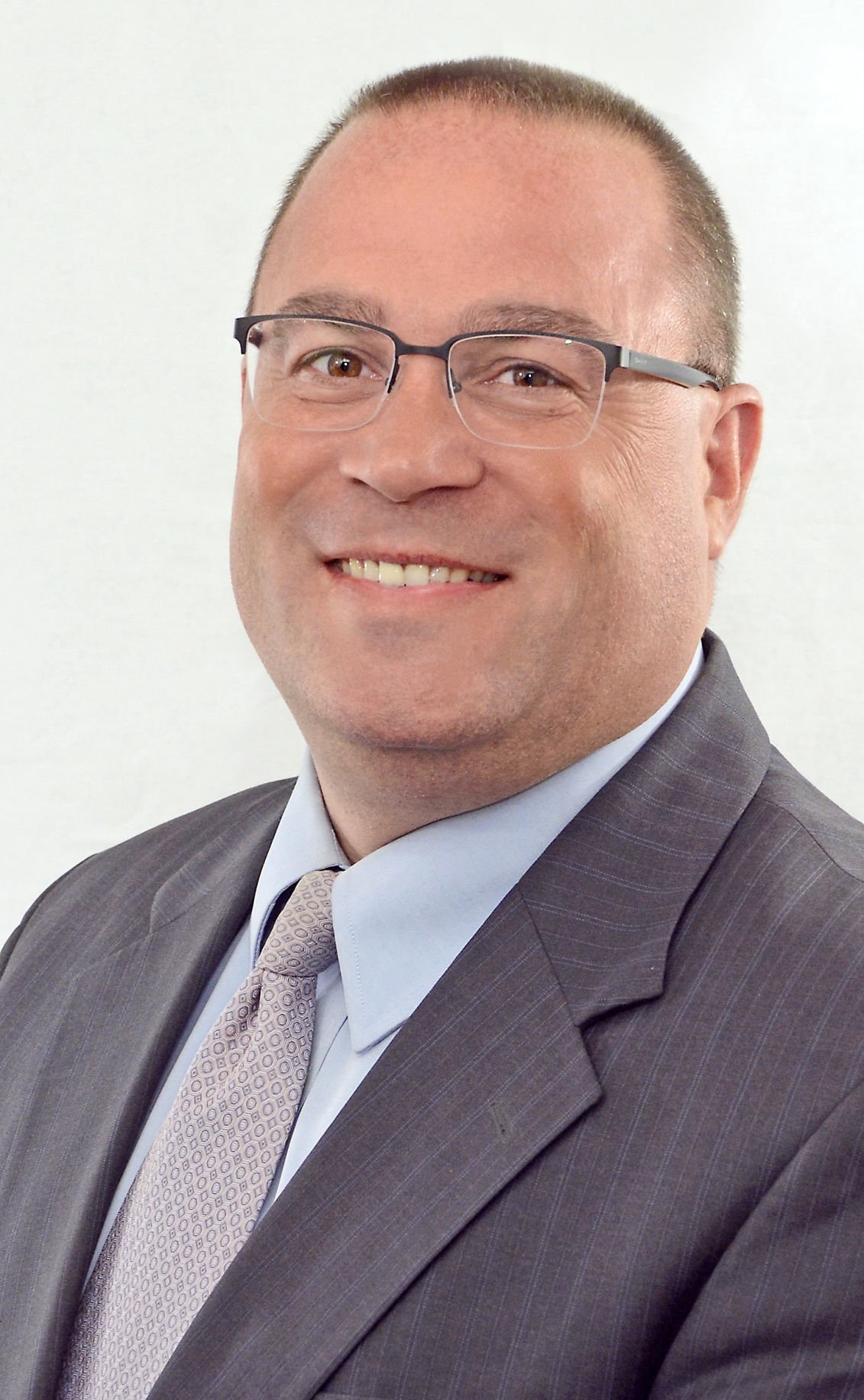 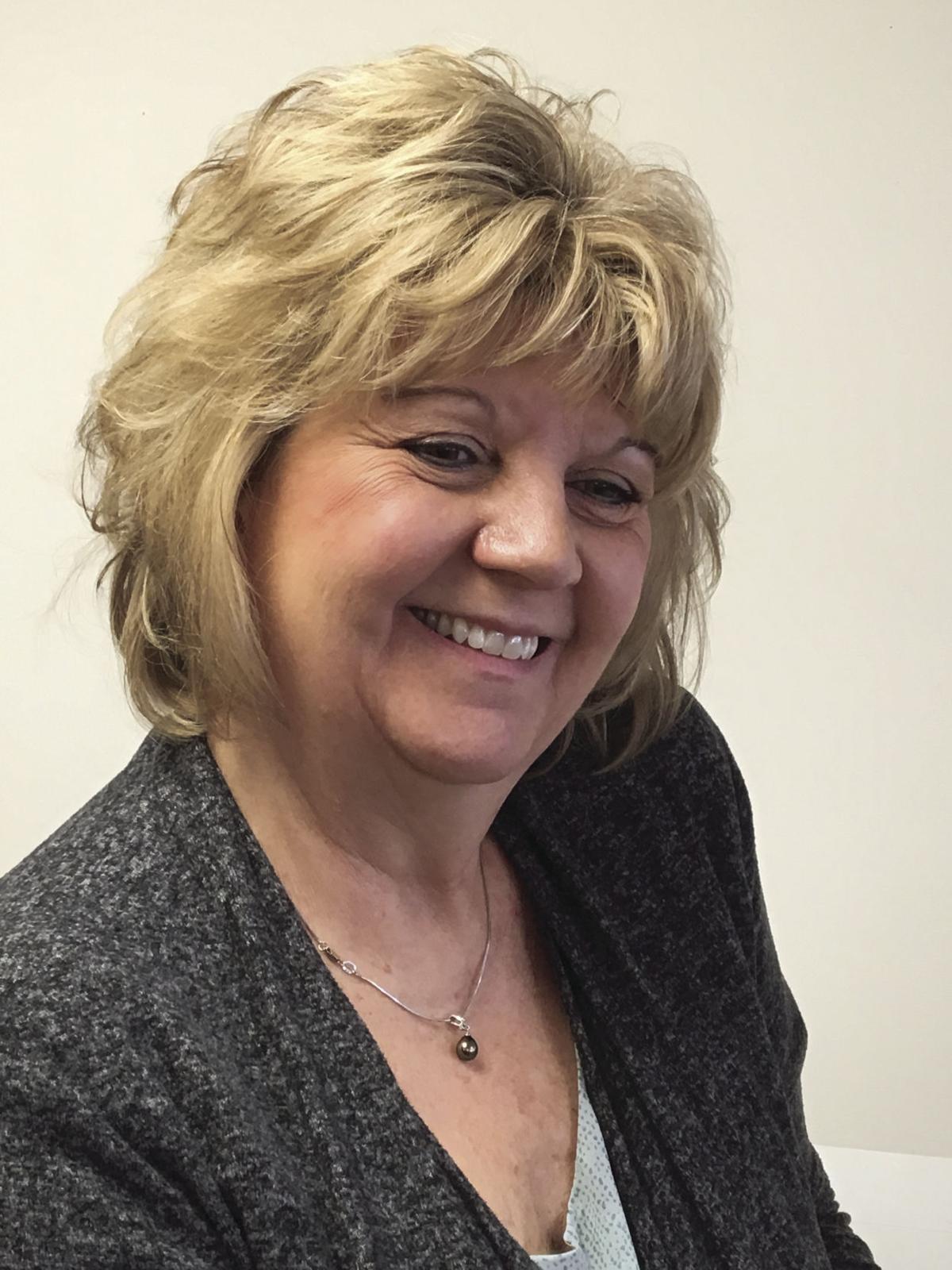 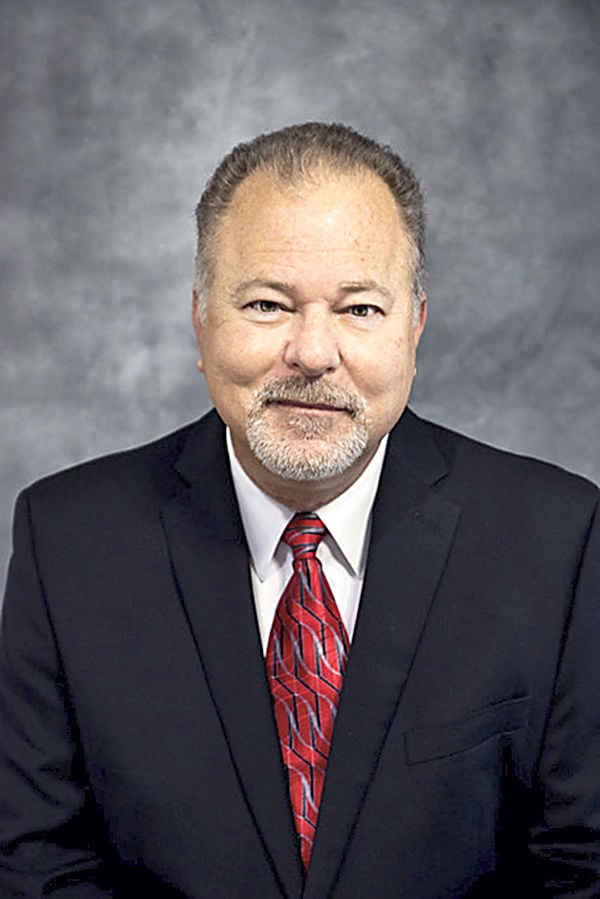 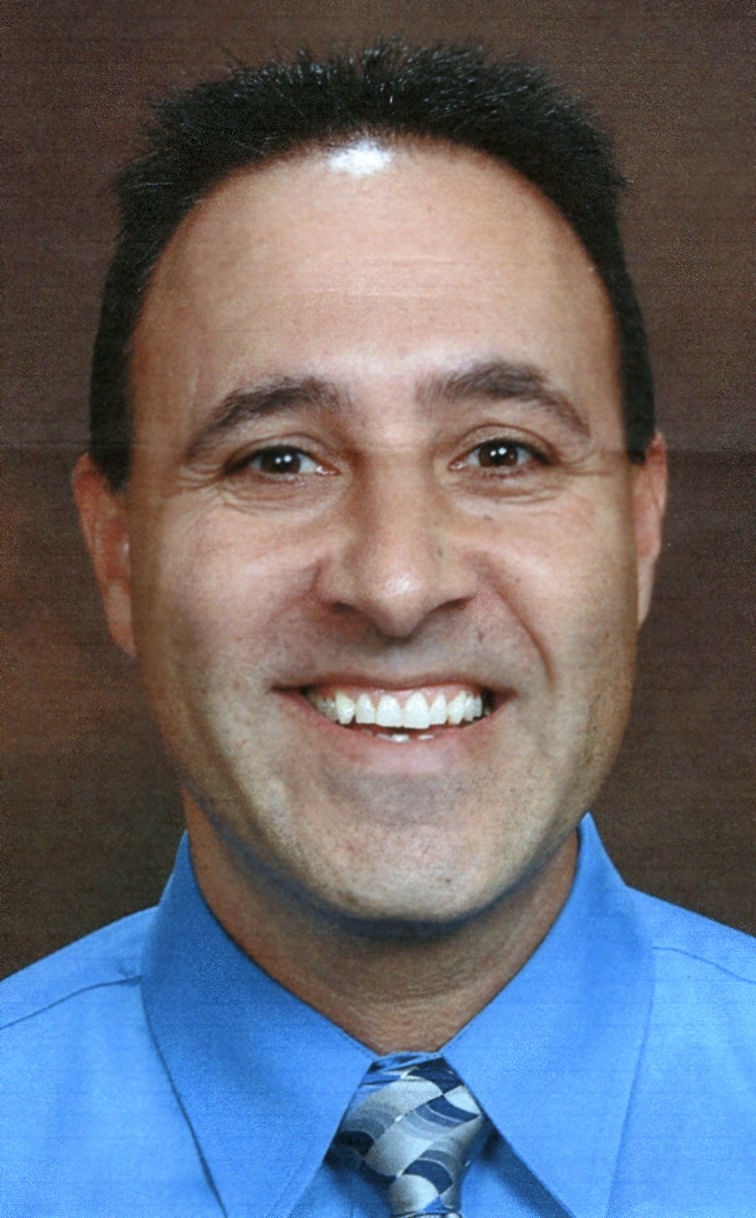 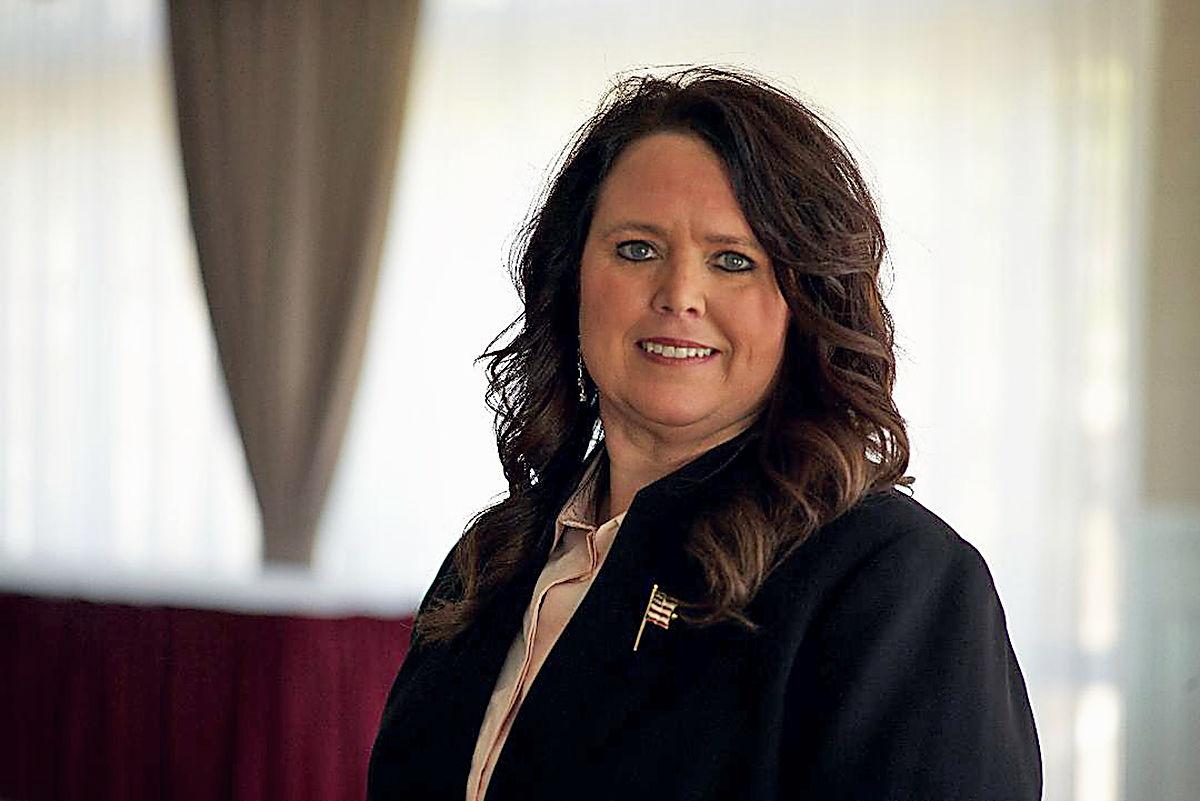 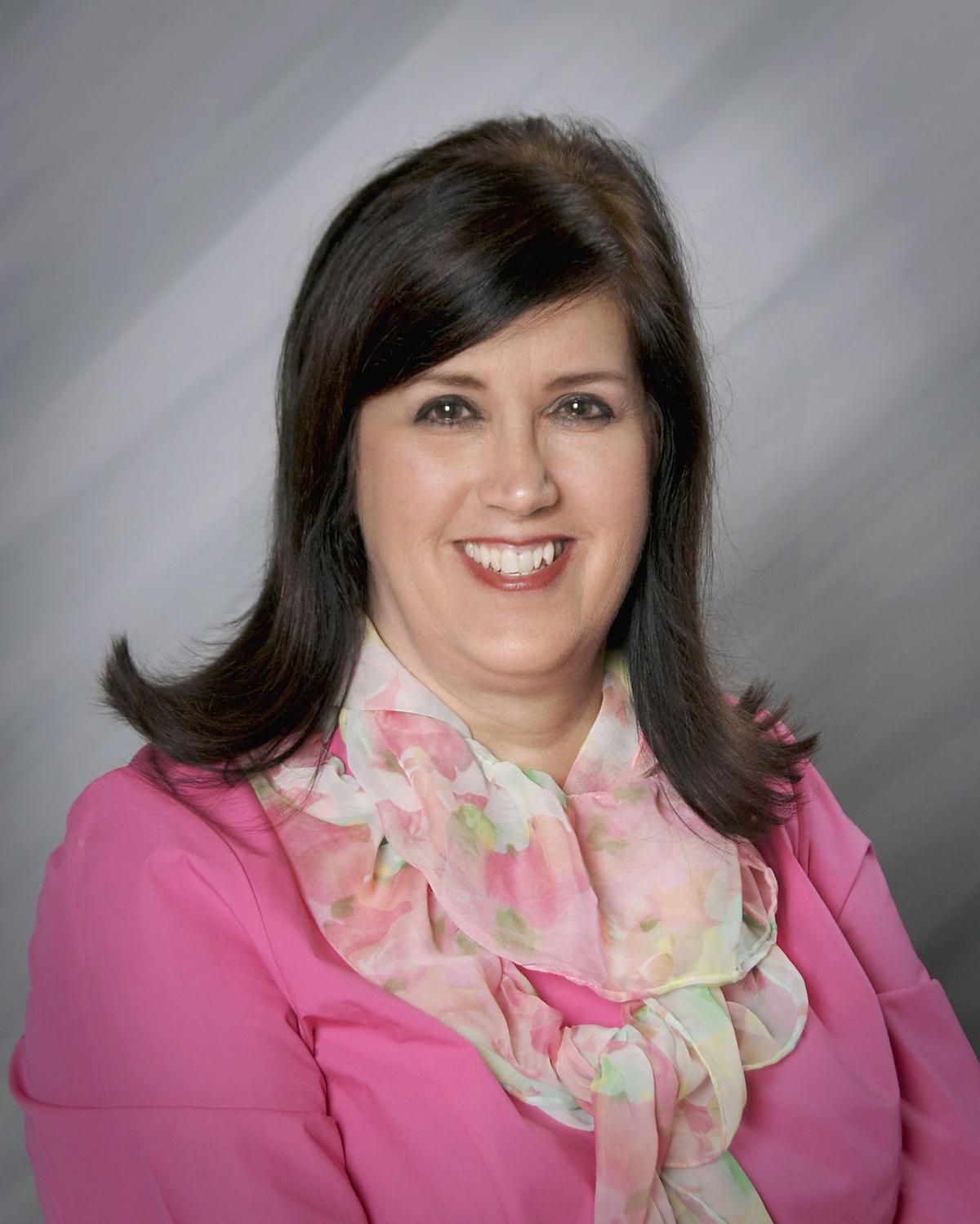 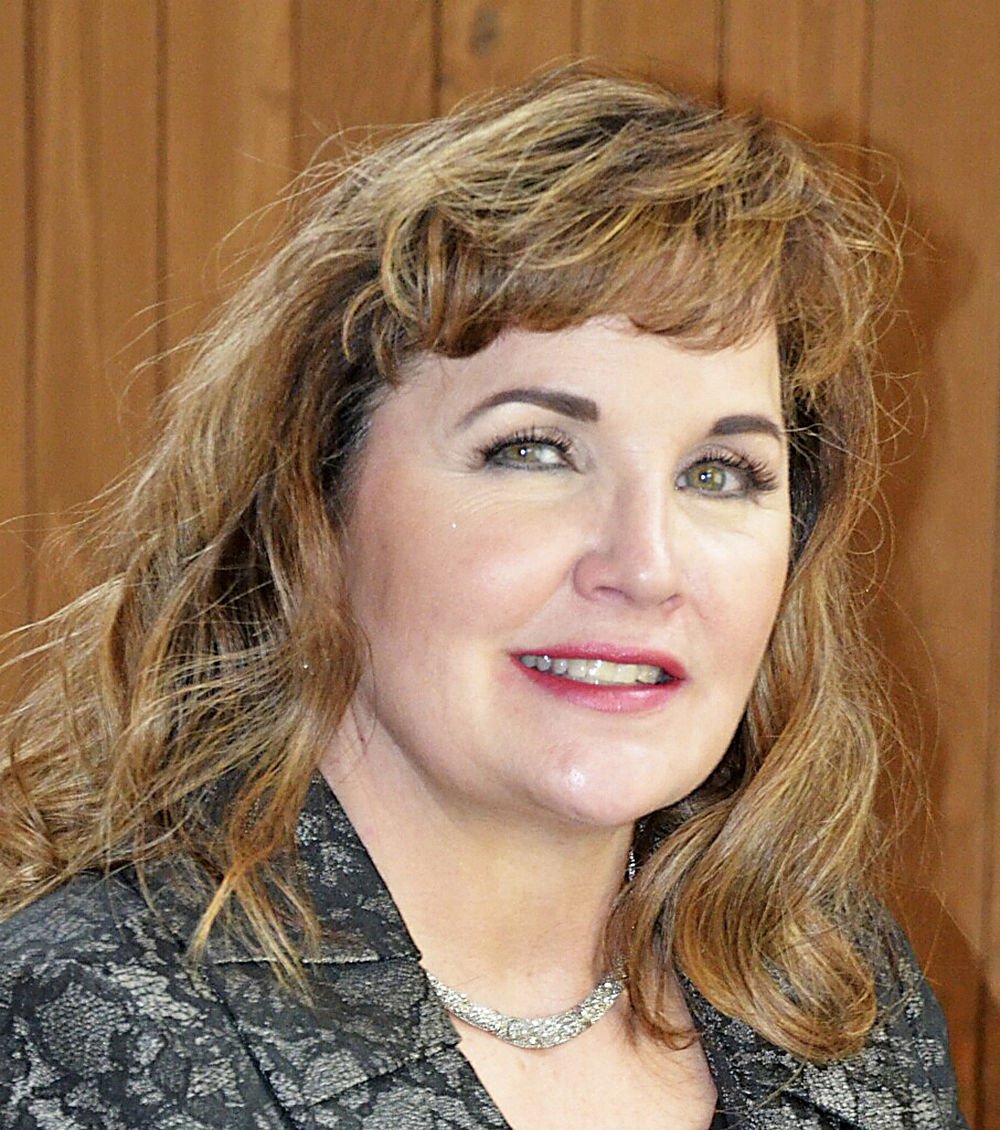 Former Washington mayor Brenda Davis defeated an incumbent Democrat whose candidacy was clouded by a state police investigation into $96,000 missing from his Washington County row office.

Scandale ran unopposed for clerk of courts in 2015. County Controller Michael Namie released an audit of Scandale’s row office in July, and the commissioners asked state police to initiate an investigation. No charges have been filed.

Neither Davis nor Scandale could immediately be reached for comment prior to the deadline.

Vittone appeared to have the largest margin of anyone in a countywide race with 28,112 votes to 16,245 for Mihalov, who was making his political debut.

The tightest row office race of the night was in an open seat for register of wills. Republican James Roman was leading with 22,409 votes to Democrat Suzanne Archer’s 21,651.

Also on the Washington County ballot, Traci McDonald Kemp ran unopposed for a 10-year term as Common Pleas Court judge. Appointed by Gov. Tom Wolf after she won both the Democratic and Republican nominations in the May primary, the oath of office McDonald Kemp took in August lasts through the end of this year.

Judge David Mark is retiring from the Canonsburg-based office that also includes Canton and Chartiers townships and Houston Borough.