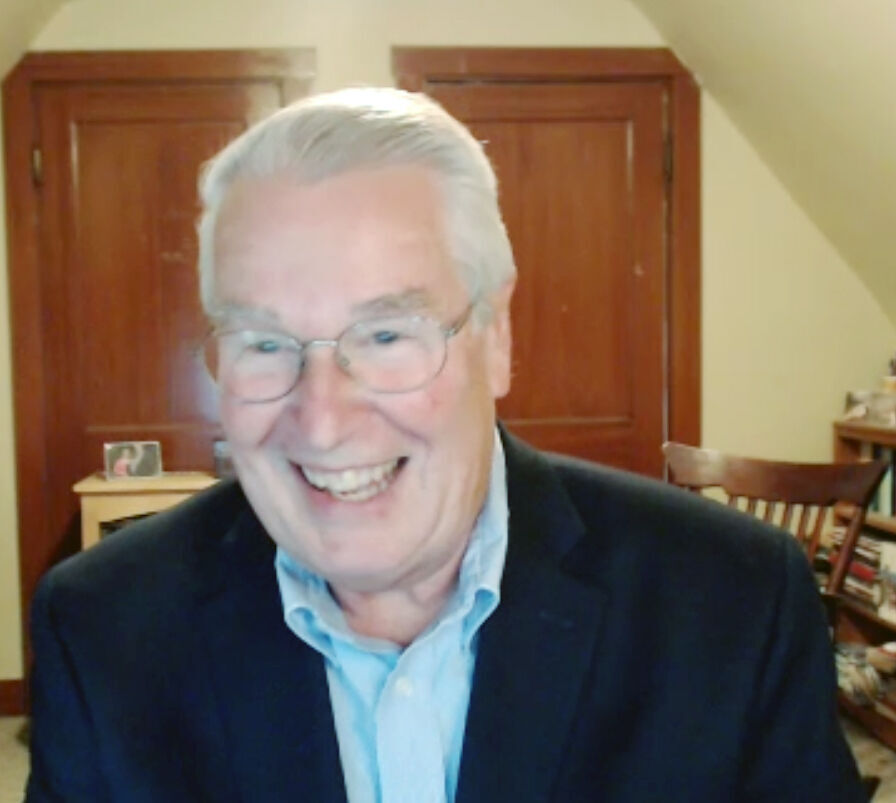 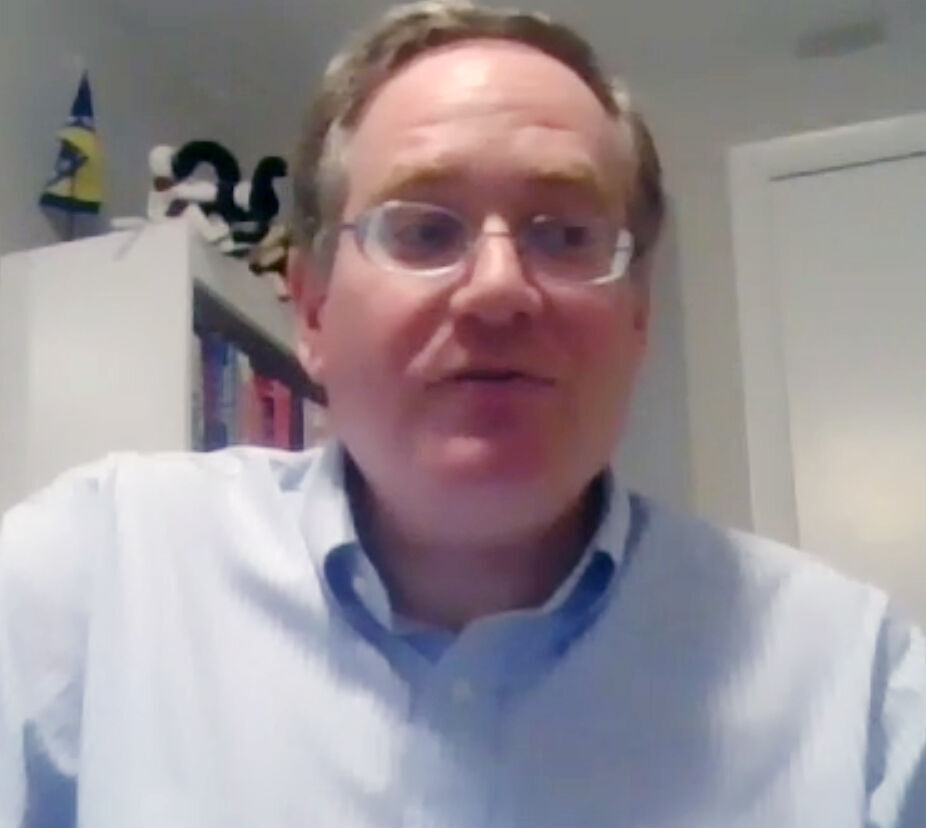 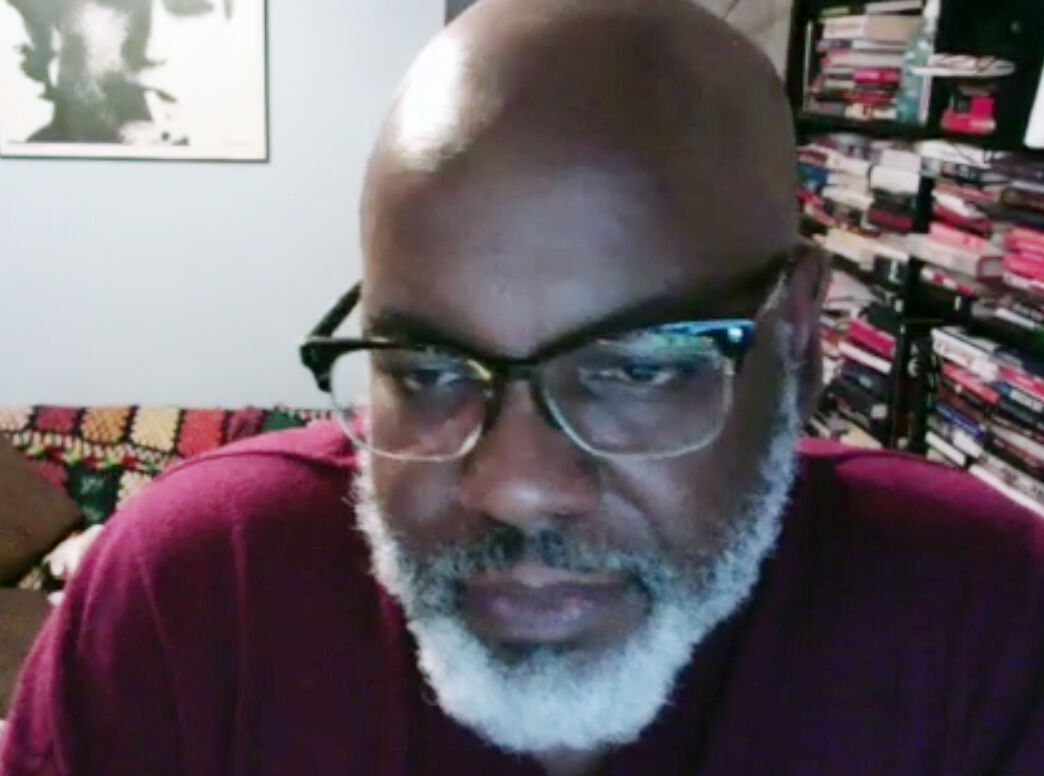 A week past the election, the experts said Joe Biden became the presumptive winner because of his appeal to moderate voters and the working class. The discussion, held Tuesday over Zoom, was moderated by Jon Delano of KDKA and sponsored by the university’s American Democracy Project.

“I actually think there’s a good reason to think Joe Biden is the only Democrat who could have won this election,” said Alan Abramowitz, an election forecaster and political science professor at Emory University in Atlanta.

President Donald J. Trump did not reach out to moderate voters, said Louis Jacobson, a senior correspondent at PolitFact, whereas Biden had an appeal to working-class voters as “Joe from Scranton” and with a “man-of-the-people style.”

Abramowitz noted the importance of swing states, and said strong liberal ideals will not appeal to those voters.

“What matters in terms of winning the presidential election is who can win that swing state,” he said. “You aren’t going to win those swing states by proposing to defund the police or banning fracking in Pennsylvania.”

Biden won the democratic nomination “in an astounding way,” Abramowitz said. He appeared “dead in the water” after the Nebraska and Iowa primaries, but “swept Super Tuesday.”

Jacobson said Georgia flipping to Biden was a surprise, and Arizona is historically a red state.

“Joe Biden had a very good night,” he said. “The rest of the Democratic Party did not.”

Tony Norman, a columnist and book review editor for the Pittsburgh Post-Gazette, said Democratic voters “watched in mounting terror as it seemed possible” from early results that “we would have a second term of someone who is manifestly incapable of running this country.”

Election maps on both state and county levels reflected a deep division between the two major political parties, the analysts said.

“What we’re seeing is really deep division in our country. There are deep divisions between red states and blue states, between Republicans and Democrats,” Norman said.

Further, he said there are “strong divisions between Democratic strongholds and bright-red areas” in both Pennsylvania and Georgia.

They also discussed polling data, which, for a second presidential election, was not representative of actual votes. Amber M. Gaffney, a social psychologist and assistant professor at Humboldt State University in Arcata, Calif., weighed in on the notion of the “shy” Trump voter who will not tell pollsters they support him.

“I don’t think Trump supporters are shy by any means,” she said, and has seen in her surveys “they say what they think.”

Instead, she said she thinks polls underrepresent rural voters.

“Polling isn’t trusted by a population that we want to hear from,” Norman said.

Abramowitz noted polls called Georgia “almost exactly right,” and that data is useful to analyze why people voted the way they did.

They also discussed votes among segments of the populace, including Black and other minority voters, the working class and young people. While Trump lost the Black vote by large margins, he made gains among Black voters and especially Black men. The majority of Black voters are women, they said.

“There is a dispiritedness within the African American community and Philadelphia which is really quite deep, so it’s an uphill battle no matter what,” Norman said.

He said voters in his hometown of Philadelphia “came together” for former President Barack Obama, but that the pandemic and recent civil unrest may have affected turnout in the city.

“I think it was a nihilism that sort of floated,” he said.

He has been surprised by some conversations with other Black people who support Trump, but said many people are drawn to his “machismo.” Trump also became “a synonym for wealth” in hip hop, which had an impact on his image long before his presidential run.

Gaffney said Trump and his family can represent an ideal to strive toward because of their wealth and image.

“For people that want to rise up out of something, that can be an identity that they want to latch on to,” she said.

They said it is unlikely that election disputes could overturn the election, but they were not surprised by Trump’s response to Biden being declared the winner.

“I think it’s clear, first of all, that the president has no idea how the government works,” Norman said. “I mean, he is pure id. He is reactionary.”

Some of the experts said it is possible Trump will run again in 2024, and that Biden may not run for a second term.

“Trump has such a hold on his base that I think if he would do this, that they would support him,” Jacobson said. “It gives him something to do for the next couple years.”