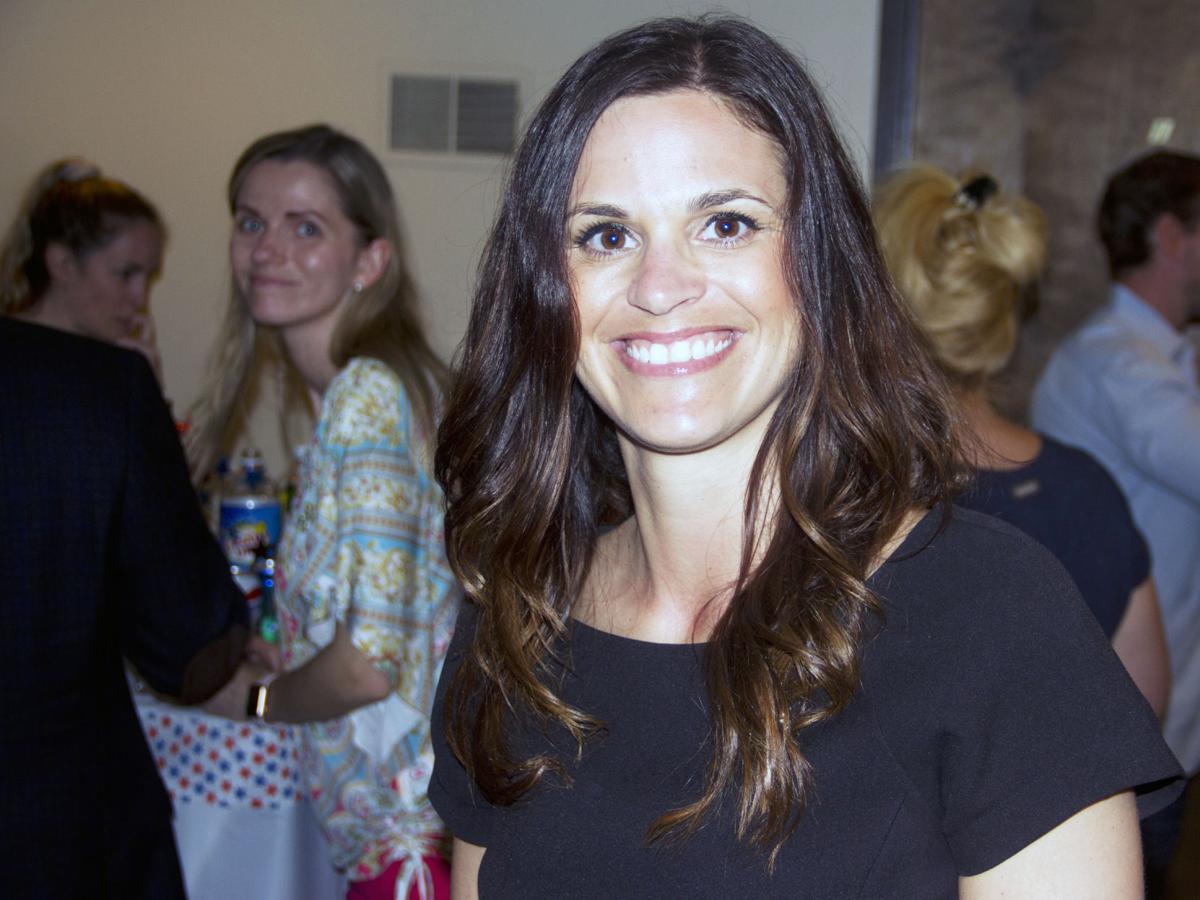 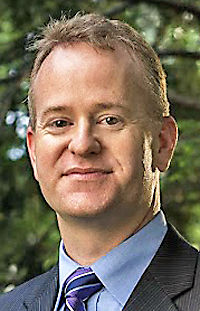 Natalie Mihalek said she’s “the new face” of the Republican Party after winning the GOP nomination for the 40th state House seat being vacated by John Maher.

But she’ll have to wait a little longer to learn which Democrat she’ll see in the November general election.

With most precincts reporting, Mihalek easily dispatched James Roman and Paul Dixon with 2,312 votes, a little more than the two challengers received combined.

Celebrating with fellow victorious Republican Guy Reschenthaler at the McMurray VFW Post 764, Mihalek referenced Maher, who is retiring from the seat after serving 11 terms in the district that includes Peters Township, Upper St. Clair and parts of Bethel Park.

“Our feet are tired, but they’re going to march right into November, because we’re going to hold onto this seat. I don’t know that I’ll be here for 22 years, like our last representative was, but I’m going to be here for as long as I can,” she said.

“This is the face of the Republican party right now,” the 38-year-old Upper St. Clair resident said, alluding to her and Reschenthaler. “This is the new face.”

She will have to wait until at least Wednesday to see which Democrat will oppose her in November with Sharon Guidi and Ed Eichenlaub nearly tied. Guidi, of Peters Township, held a slim lead of 1,623 votes to Eichenlaub’s 1,577 with most precincts reporting.

Eichenlaub, of Bethel Park, said he began watching the results on television late Tuesday night and was going to wait for all of the votes to be counted before making a decision on what to do next.

“I’m going to wait and see for when the numbers are confirmed,” he said.

The margin wasn’t as close in the Democratic primary for the 46th State House District. Byron Timmins beat fellow Cecil Township resident Rueben Brock and will face state Rep. Jason Ortitay, who was unopposed in his Republican primary. Timmins received 2,616 votes compared to the 2,108 for Brock.

“It’s just sinking in,” Timmins said. “It was a lot of hard work, knocking on doors and grassroots. That’s old-style politicking and people seemed to enjoy it.”

He said the general election against Ortitay, a two-term incumbent, will be a “tough race, but we definitely have some momentum.” The district includes the northern area of Washington County and parts of southwestern Allegheny County.