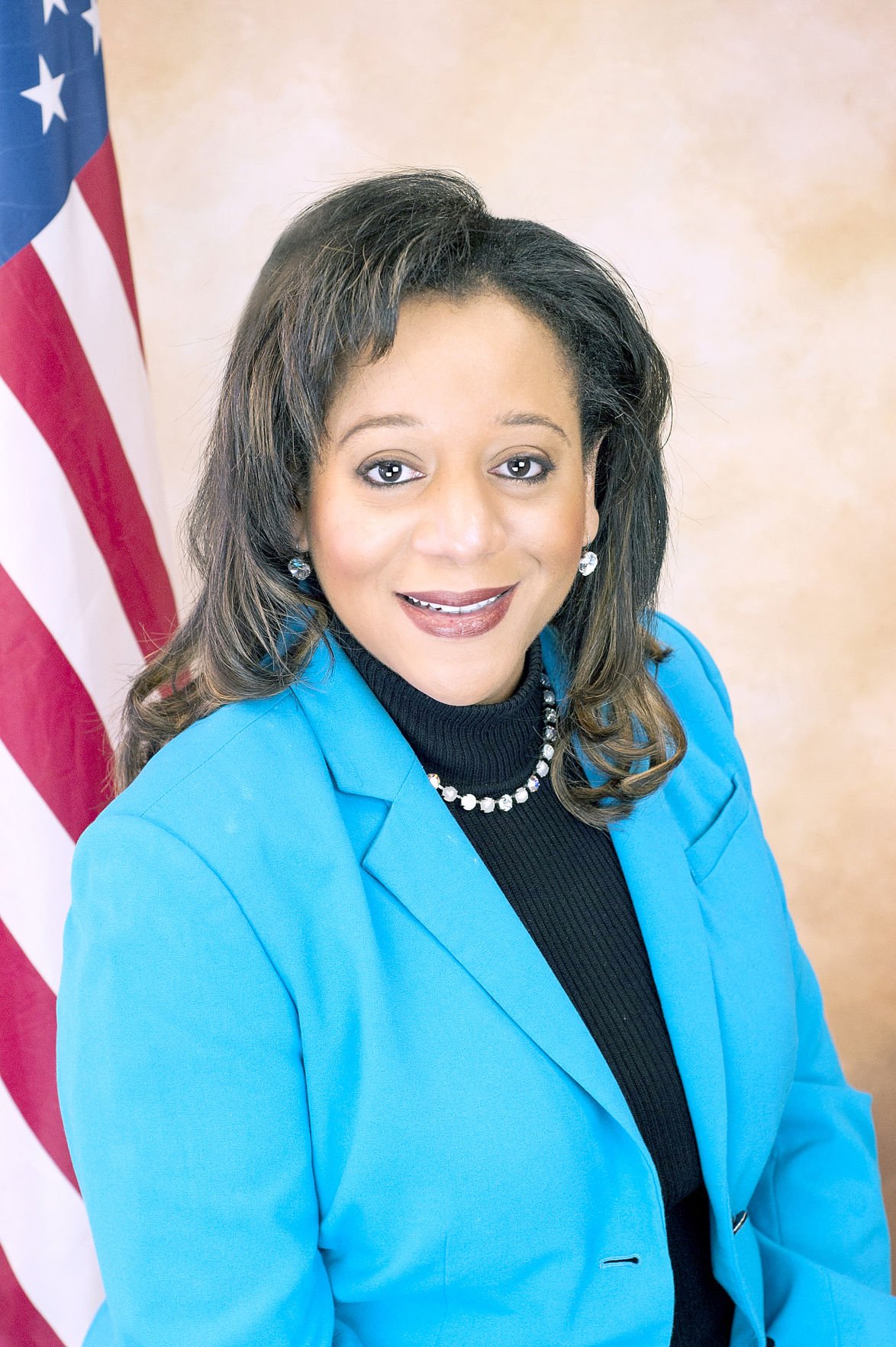 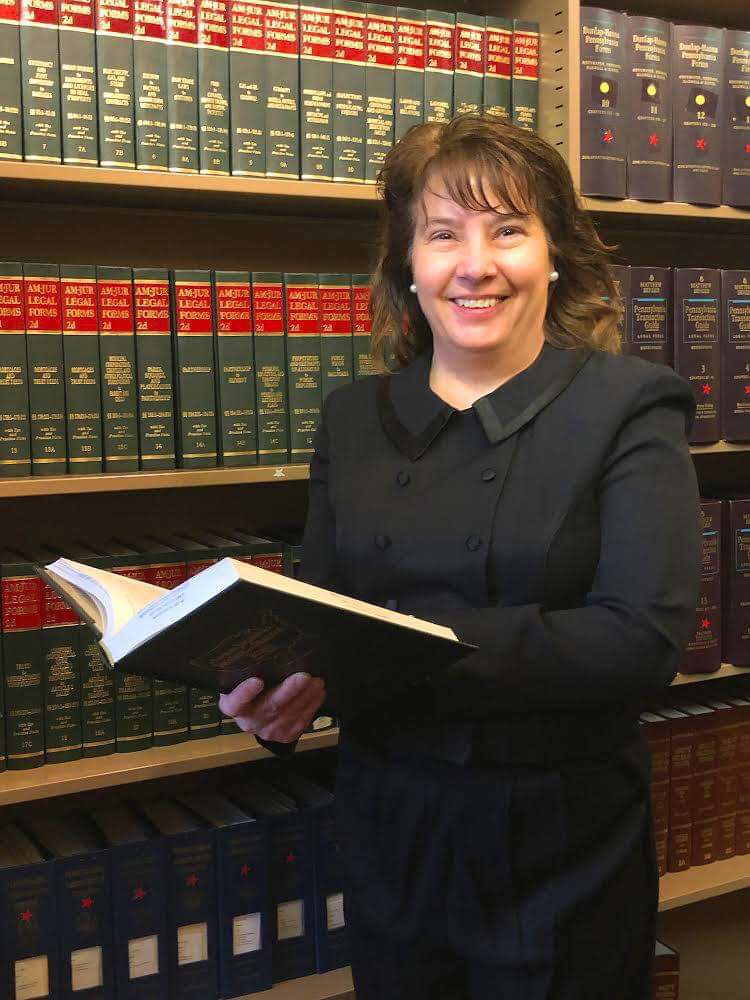 The Washington County Bar Association conducted a poll of its members in the race for a seat on the Court of Common Pleas, stressing it announces the results “as a service to the voting public.”

Two ballots did not include a response about McDonald Kemp.

Joyce Hatfield-Wise received a “highly recommended” rating from 15, and she captured 46 “recommended” evaluations. She had 81 votes in the “not recommended” category.

Nine ballots had no response regarding Hatfield-Wise.

Failure to vote was not considered as a vote for or against an evaluation of the candidates, so blank ballots and partially blank ballots resulted in the “no response” category.

“While my colleagues’ opinions are always important, the only results that really matter are the election results on May 21,” Hatfield-Wise wrote in an email.

Also via email, McDonald Kemp wrote, in part, "By the nature of our jobs, those of us in the legal profession often find ourselves against each other in court or making difficult decisions from behind the bench.

"To know that so many of my colleagues... have chosen to highly recommend and recommend my candidacy for judge on the Court of Common Pleas means more than they could know."

Both candidates have cross-filed for a seventh seat on the court that was created by an act of the state legislature in October 2017 based on Washington County’s population and judicial caseload.

McDonald Kemp, 48, a magisterial district judge based in Cecil Township, is a former deputy district attorney.

Hatfield-Wise, 54, who retired after more than 20 years as attorney for the Children and Youth Services agency, now has a private practice of law.

Members were asked to evaluate each judicial candidate in the categories of trial experience, education and training, and professional knowledge and skills.

They also considered personal qualities combining good character and integrity with patience, zeal with common sense, and reputation with peers for diligence and punctuality.

Ballots were mailed to 311 eligible voting members. The poll had a response rate of 49 percent with 151 ballots returned.

Meanwhile, the bar association has posted on its website information it has received from both judicial and magisterial candidates.

Each candidate was asked to respond to a questionnaire developed by the bar association’s Court Relations Committee.

Responses are posted as received at www.washcobar.org/news.

Those without access to the internet can request a copy of the information by calling the Washington County Bar Association at 724-225-6710.