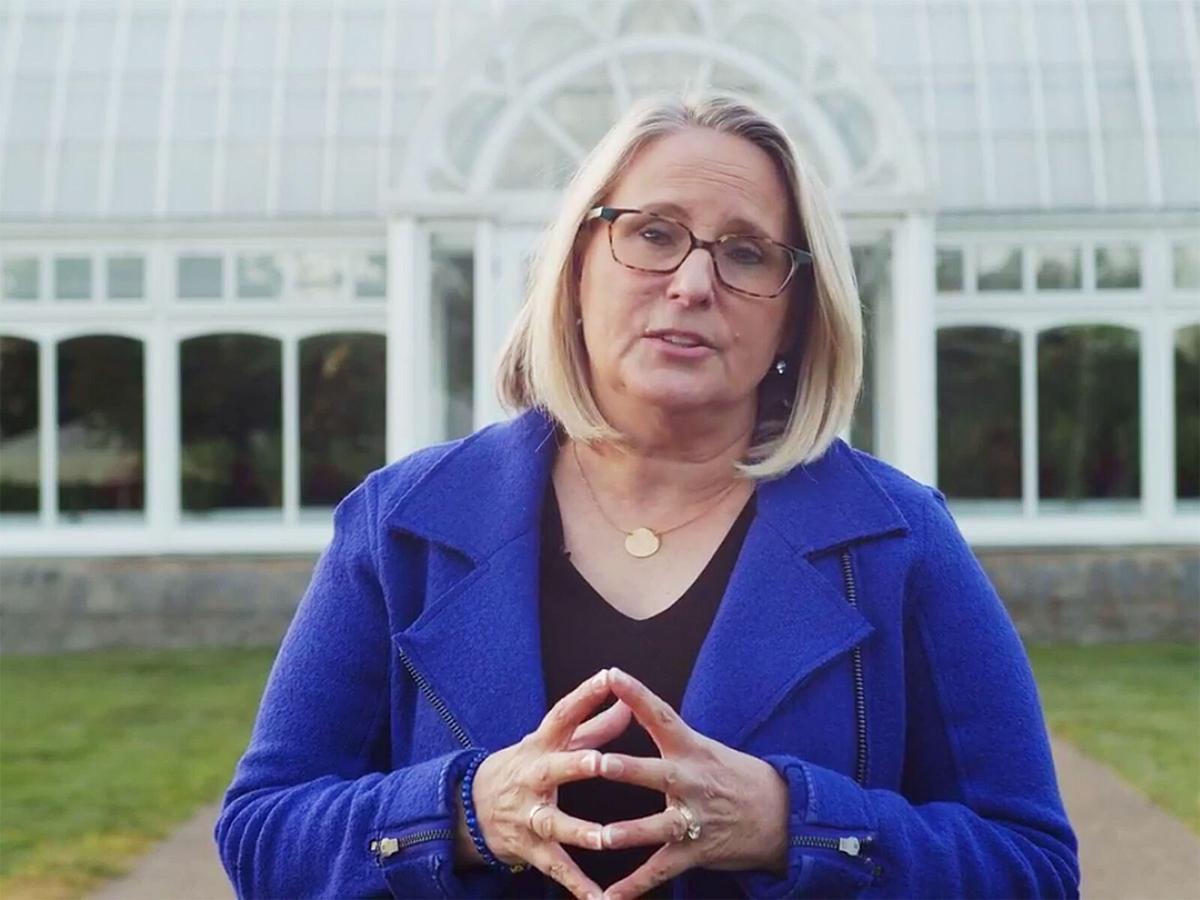 Jennifer Kehm speaks at Phipps Conservatory and Botanical Gardens in a video for the Young Women’s Breast Cancer Awareness Foundation’s Lanterns of Hope, an annual remembrance event that was held virtually Oct. 3. 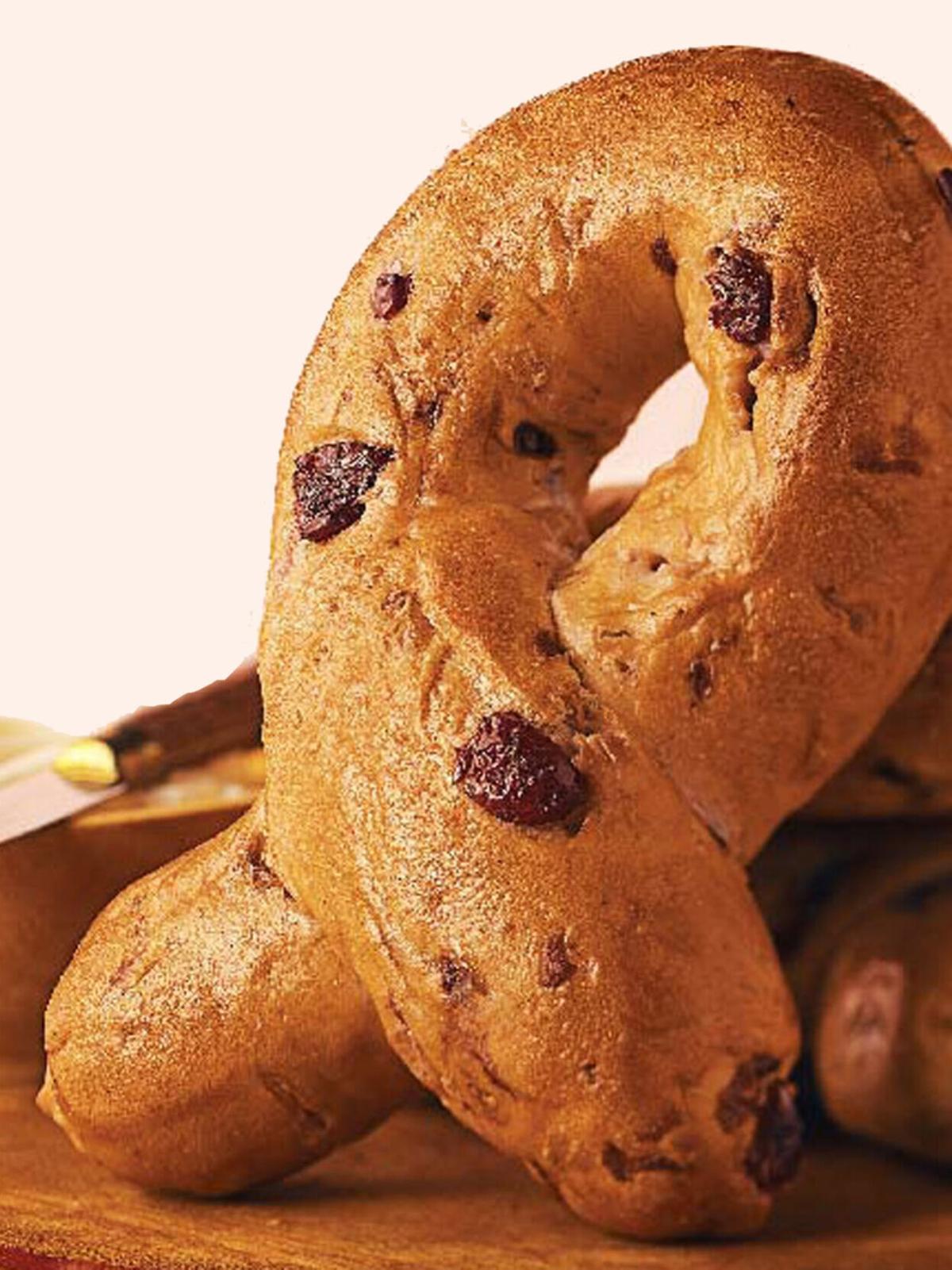 In the two decades since Jennifer Kehm was diagnosed with breast cancer, she has seen perceptions of the disease change for the better.

“I definitely think more people are aware, and one of the more critical things, too, is that doctors are aware,” the Peters Township resident said. “Twenty years ago, some of the doctors would just tell women, ‘You’re young. Don’t worry about it.’”

Fortunately, her gynecologist at the time recommended that Kehm pursue a mammogram after she noticed a lump, and as a result, she received the treatment she needed.

“The reason we developed it was because there was no support for young women with breast cancer in the year 2000,” said Kehm, who serves as the organization’s director. “There was no social media. There was not a great way to communicate with other women.”

In recognition of her commitment to providing support and promoting awareness, Kehm has been presented with this year’s Giant Eagle Karen Shapira Survivor Award by Susan G. Komen Greater Pennsylvania’s Pittsburgh affiliate. The award is in honor of the late wife of David Shapira, chairman, chief executive officer and president of Giant Eagle Inc.

Kehm also serves as development and liaison manager for Cancer Caring Center in Bloomfield, a nonprofit that shares many of the goals of the Young Women’s Breast Cancer Awareness Foundation.

“It’s to make sure people realize that they’re not alone, that there are a lot of resources out there,” Kehm said. “I feel that if you can connect to a cancer community, the courage is contagious. It’s very empowering to listen to the women in our groups talk about their stories and what they’re overcoming.

“If you talk to any one of them, you just stand there in awe because of what they’re able to manage,” she added. “Yes, they do have bad days, and yes, things collapse. But they find ways to rise above it.”

She compares the challenges of battling cancer to running a marathon.

“You need folks cheering you on along the side. You need other people who know what you’re dealing with and understand what it’s like,” she said. “That’s always what has been at the core of my wanting to help. I don’t want people to be alone, and I want to try to do whatever I can to make it easier for this man or woman to get through.”

Patrons also can round up their bills at the restaurants to contribute, and preorders for the bagels are being accepted, perhaps as gifts of encouragement to those who are battling cancer.

“It is very challenging, dealing with this disease,” Kehm said. “It’s scary.”

For more information, visit ywbcaf.org. To honor a loved one, visit ywbcaf.org/lanterns-of-hope, and to help a cancer patient with free professional emotional support, www.cancercaring.org/donate.