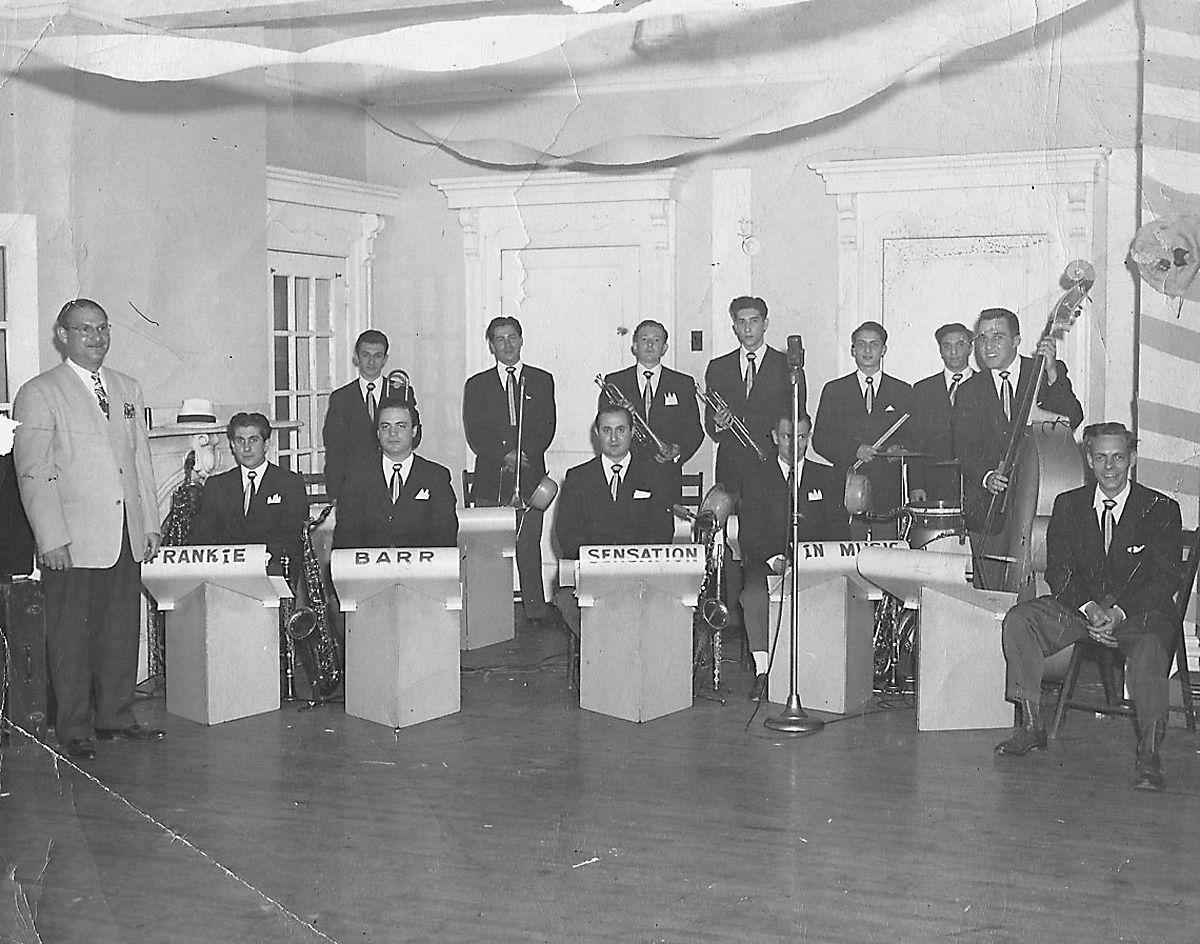 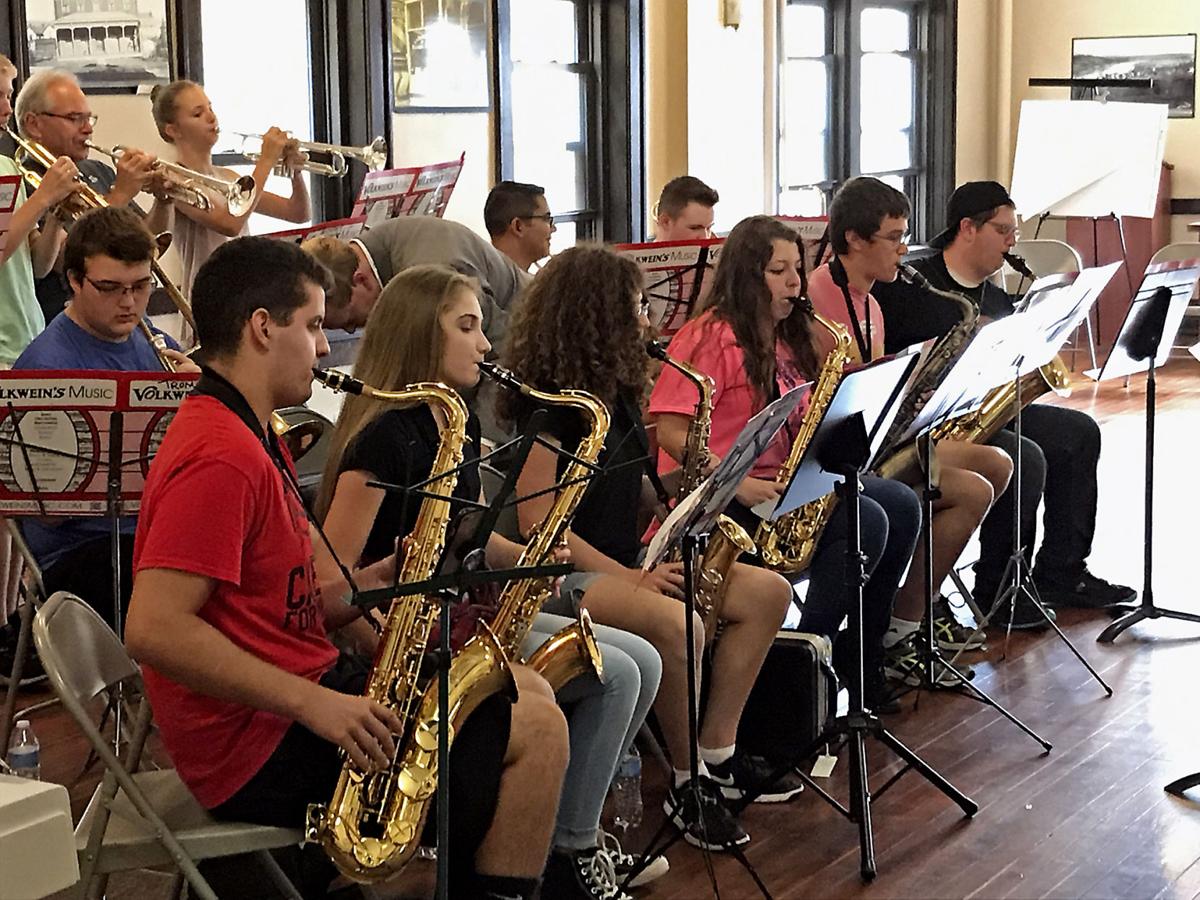 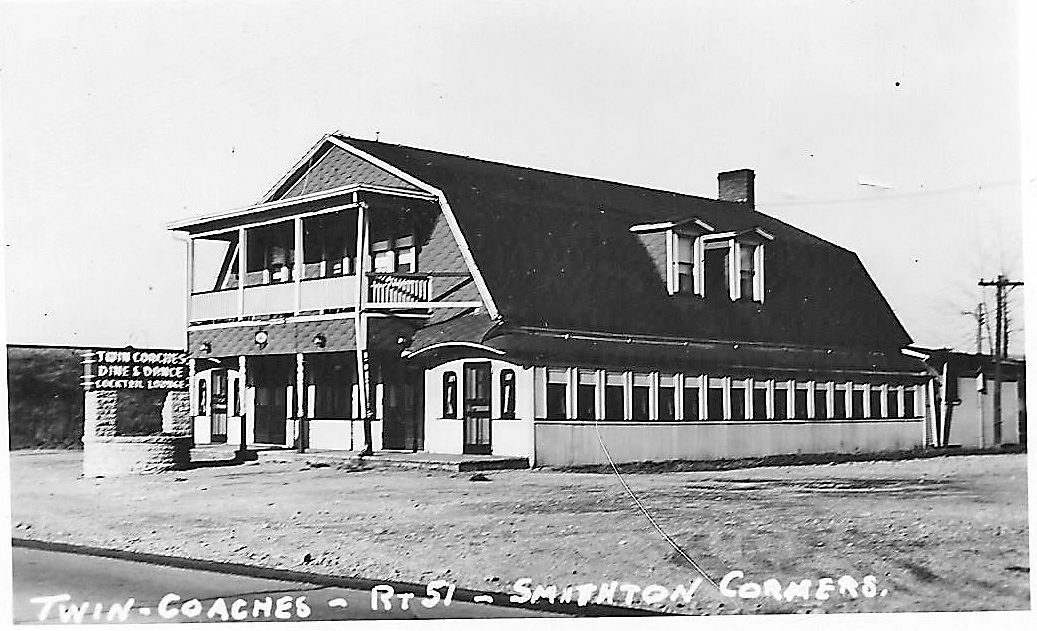 In its heyday in the late 1940s, ’50s and ’60s, Twin Coaches Supper Club had the advantage of being a convenient stopover venue for popular musical and comedy acts and influential politicians on the campaign trail.

Located in Rostraver, the supper club named for two rail coaches that formed its nucleus drew big-name acts on their way from New York to points west, including Las Vegas, until the massive building that seated up to 1,200 burned in 1977.

Nostalgia buffs and music lovers will have a chance to celebrate the musical legacy of the Mid-Mon Valley’s most famous supper club from 3 to 7 p.m. on Sunday, when the Twin Coaches Orchestra performs at the Stockdale Volunteer Fire Hall. The 12-musician ensemble will play the original charts of the Twin Coaches Orchestra which accompanied most, if not all, of the big-name entertainers who came through the area.

Smith came by the charts in two suitcases brought to his home by his daughter, Brandy, around Thanksgiving 2015, which just barely escape the burn pile. Brandy got the arrangements from her grandfather, Ed Brady, an original piano player with the orchestra who wrote the charts.

Three vocalists – John Paterra, Kylie Santoro-Horrell and Dr. Douglas Pepper – will also perform with the orchestra at the dinner dance, a buffet catered by Martin’s Catering of Perryopolis. The evening emcees, Ross Guidotti and Tom Soltis, will introduce other participating bands, including Pete Daley’s Mon Valley Rockers and the Junior Stage Band, made up of 17 local student musicians in grades 7-12.

“The Junior Stage Band has rehearsed for the past eight weeks at the Charleroi Municipal Building, and each student musician will receive a $200 scholarship stipend sponsored by the Frick Tri-County Federal Credit Union,” Smith said. “Additionally, seven local musicians and/or band directors instructed the Junior Band at rehearsals. Each of the teachers had a section and worked with the musicians to have them learn their various parts.”

Those who remember Twin Coaches may recall the autographed black-and-white photos of the stars that lined the walls of the supper club. Early on, Smith contacted the families of orchestra musicians and the owners, the Calderones, asking about the photographs, and eventually managed to collect nearly 650 of them. Some of those from the families of orchestra vocalist and emcee Jess Wilson and saxophonist Ernie Coccari will be on display at the event.

In addition to amassing a slew of photos, owner Rose Calderone collected caricatures of the performers and members of the audience. As a tribute to her collecting habit, Sam Thong, a caricaturist from Washington, has been invited to bring his artistry to the event.

Smith, who started playing drums at 8 years old, became interested in the Twin Coaches Orchestra in 1997 when he bought a 1938 Radio King drum set that was once owned by Glenn Brady, an original orchestra percussionist.

“My aspirations, as well as those of other young of my generation, had been inspired even earlier by members of the orchestra,” Smith said.

Last year, Smith began contacting former orchestra musicians to elicit their interest in reforming the band to perform and recreate a night at the Twin Coaches.

With a quartet of former orchestra members plus eight other local retired musicians, the orchestra reformed and first played at Belle Vernon High School auditorium Nov. 6, 2016.

The concert was so well received, EQT Corp. followed up by sponsoring a summer series of four concerts at Chess Park in Monogahela this year. According to Smith, about 1,000 people attended the concerts.

“The dinner/dance gala at the Stockdale Fire Hall is the culmination of this year’s concert season and is going to become an annual event,” Smith said.

More information about the orchestra is available on Facebook under “Twin Coaches Orchestra Project” and “Mon Valley Academy for the Arts”.