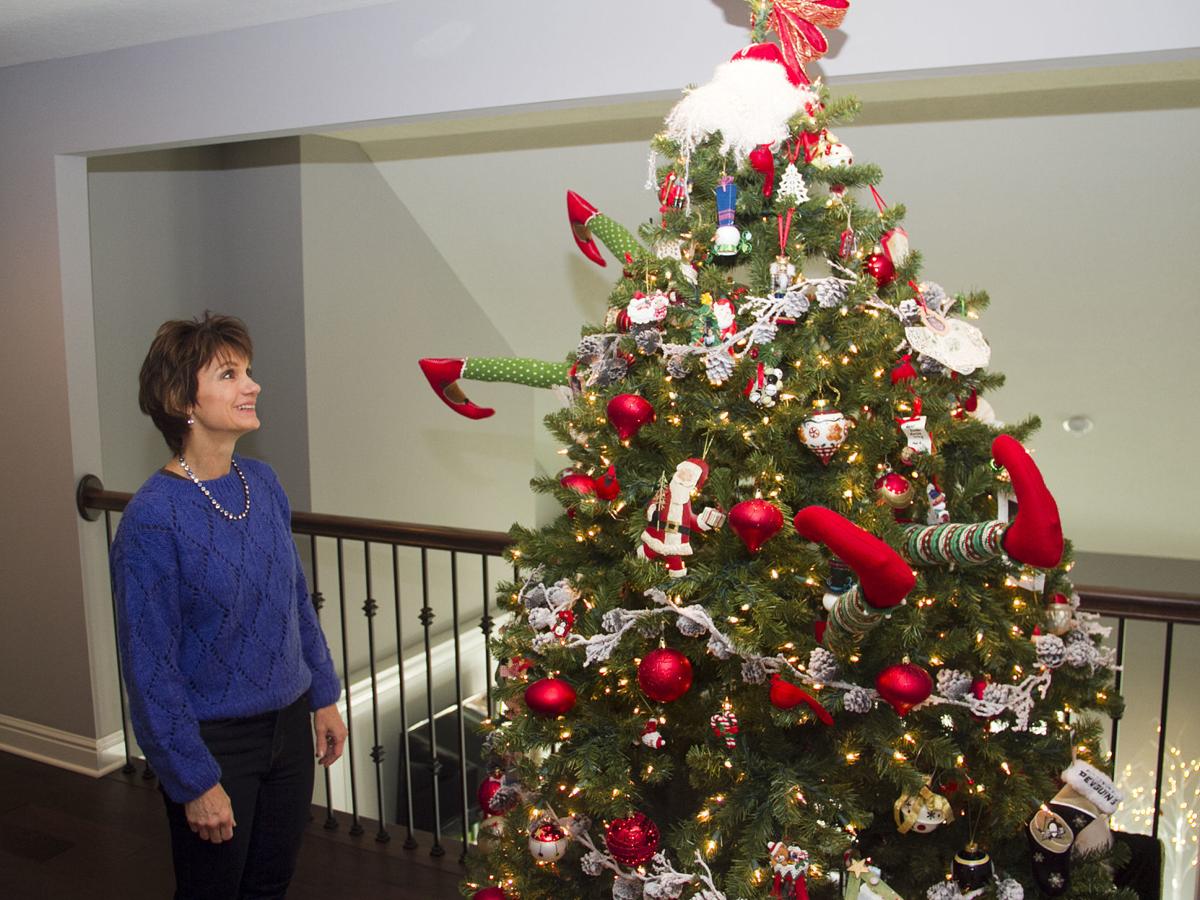 Ellen Franty checks out one of the decorated trees in her home, featuring a couple of pairs of elves’ legs. 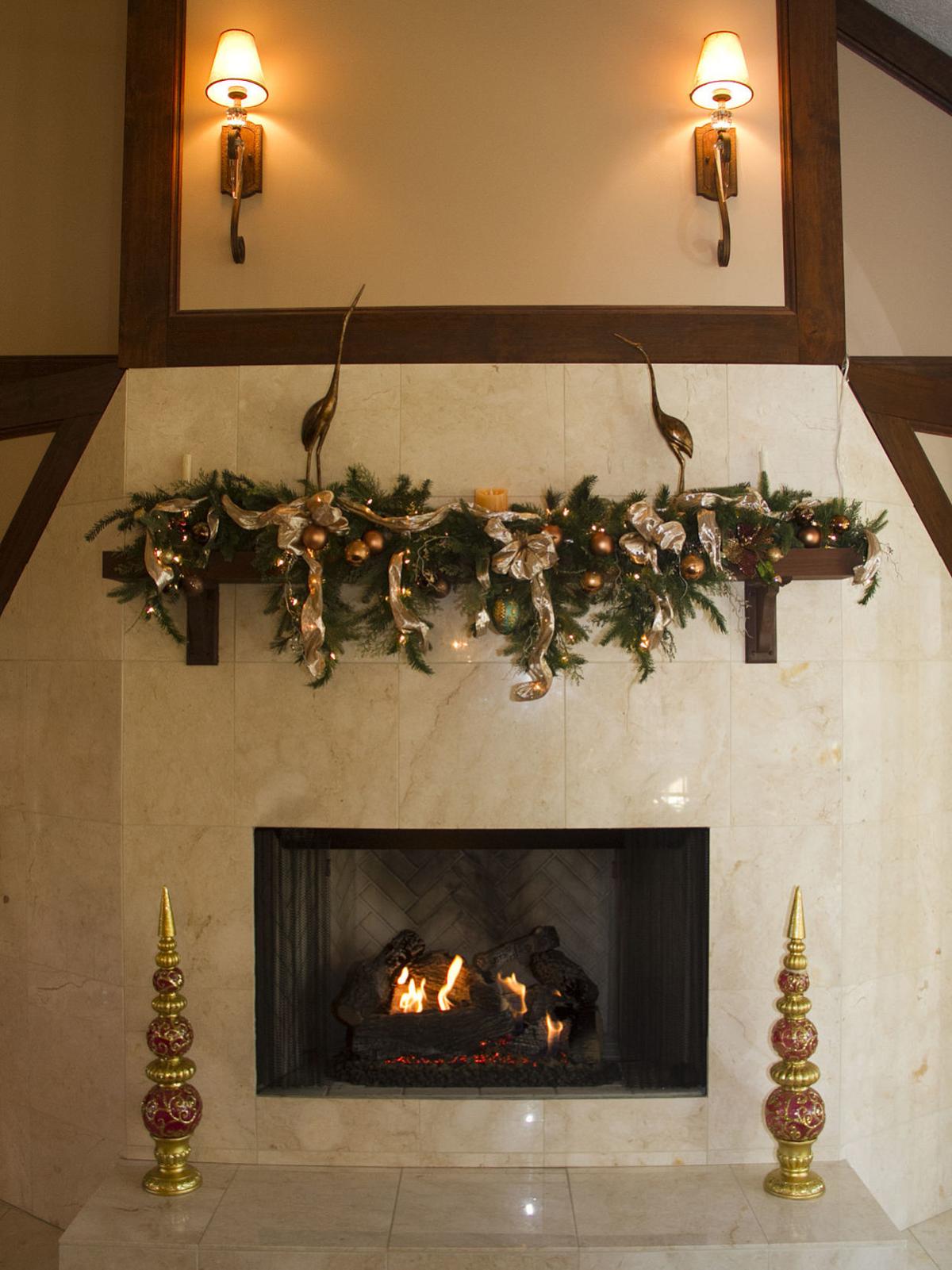 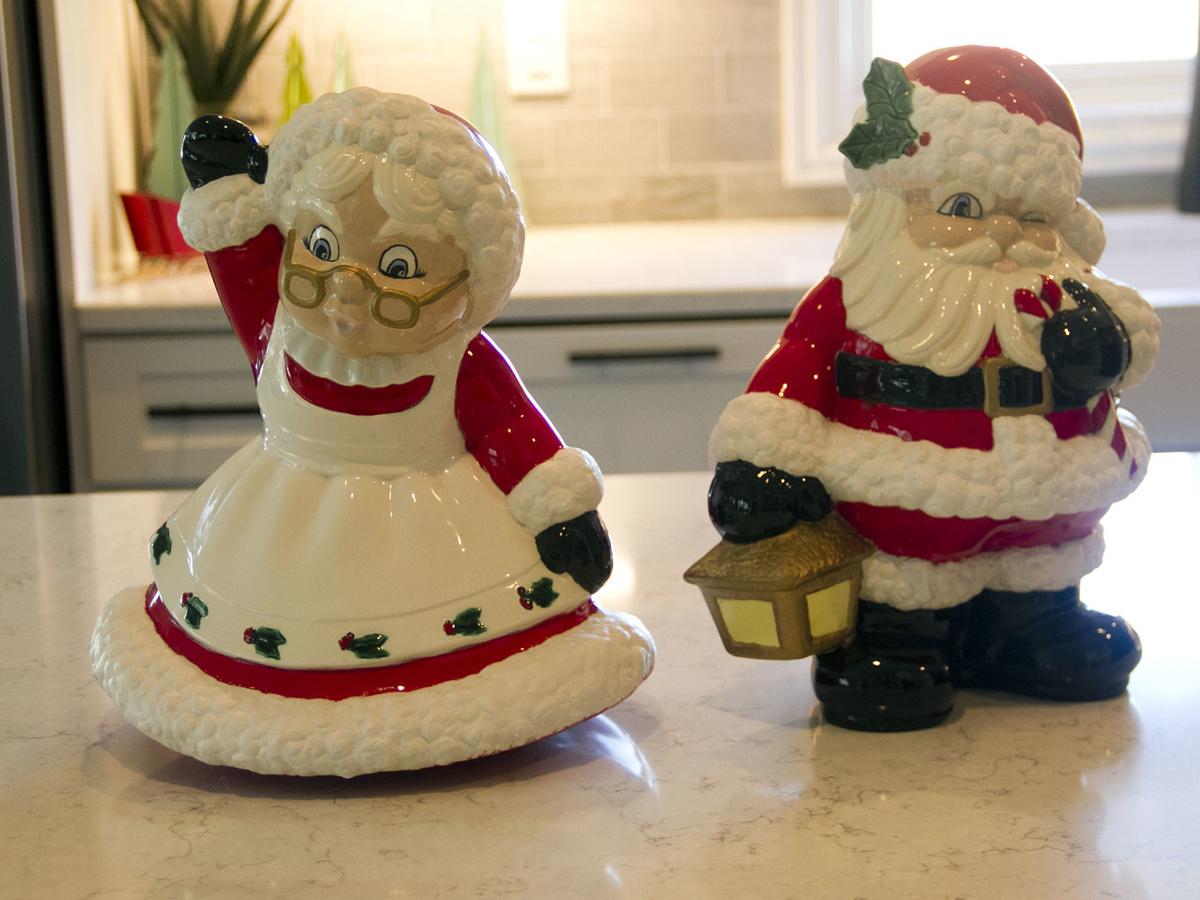 Don Franty’s late mother, Jean, made the ceramic Clauses that adorn the kitchen island during the holiday season. 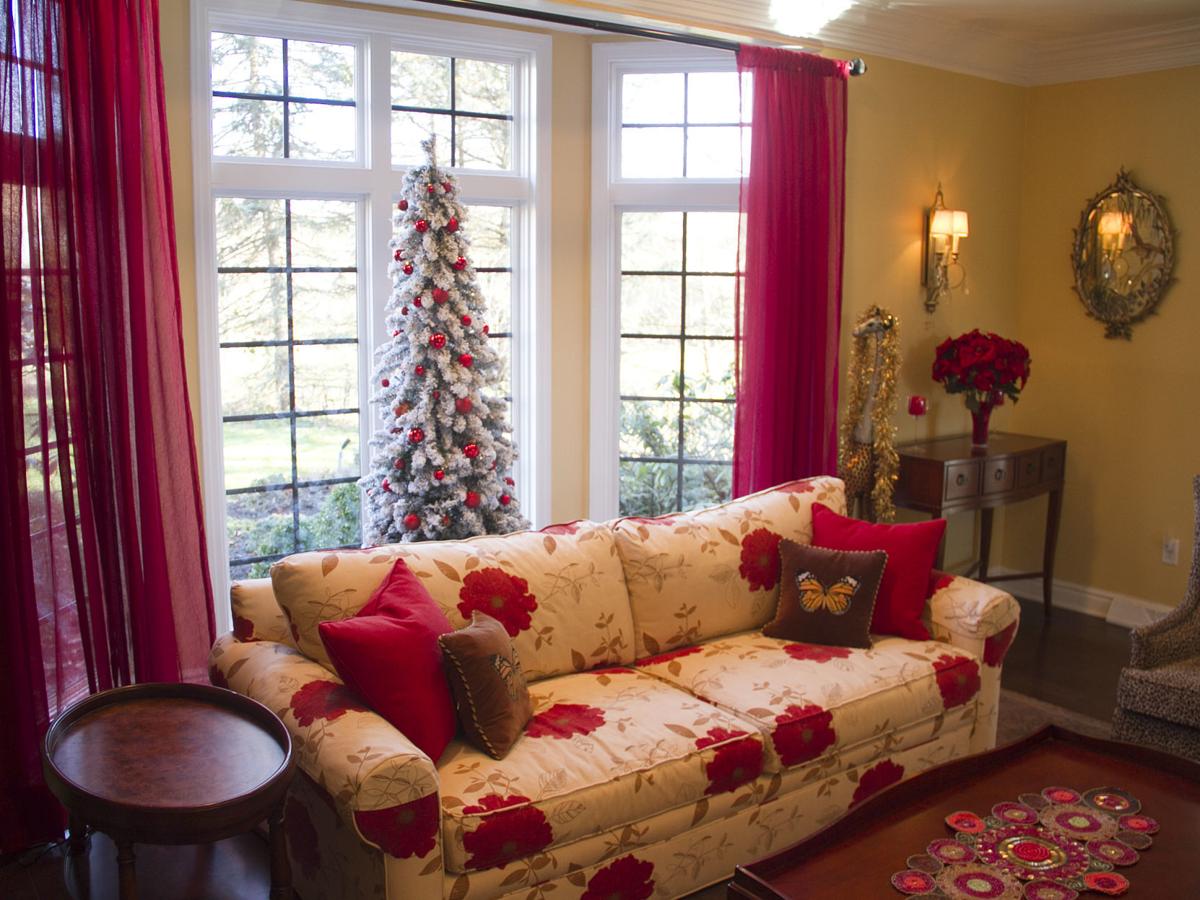 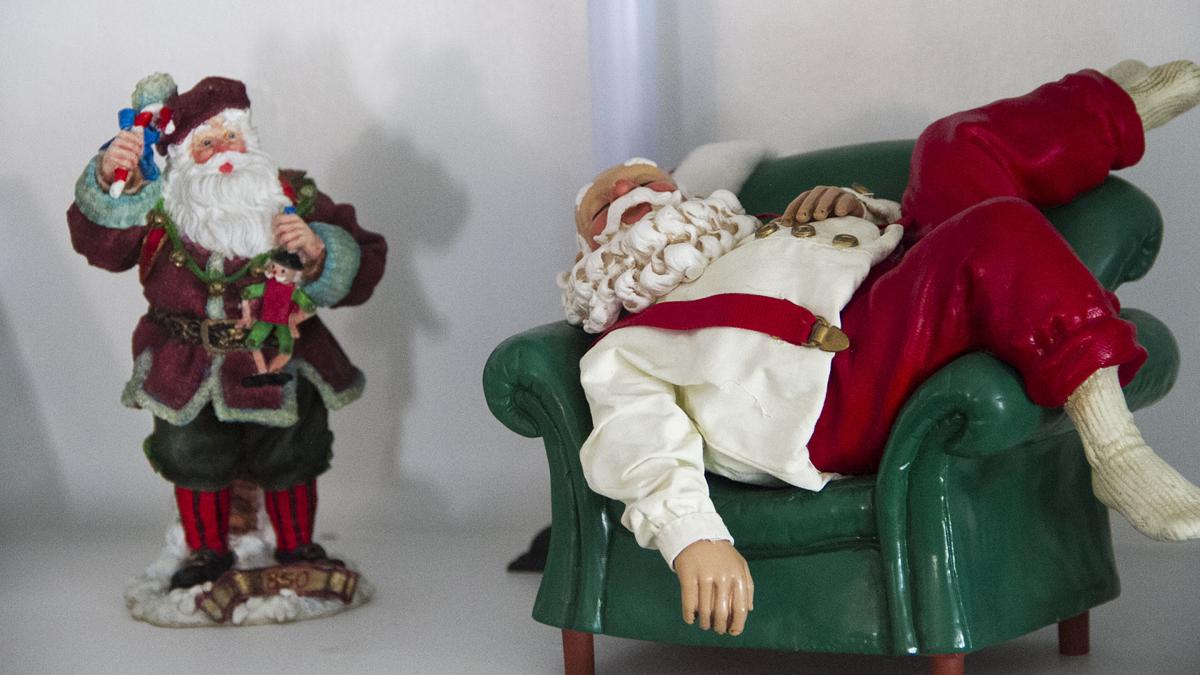 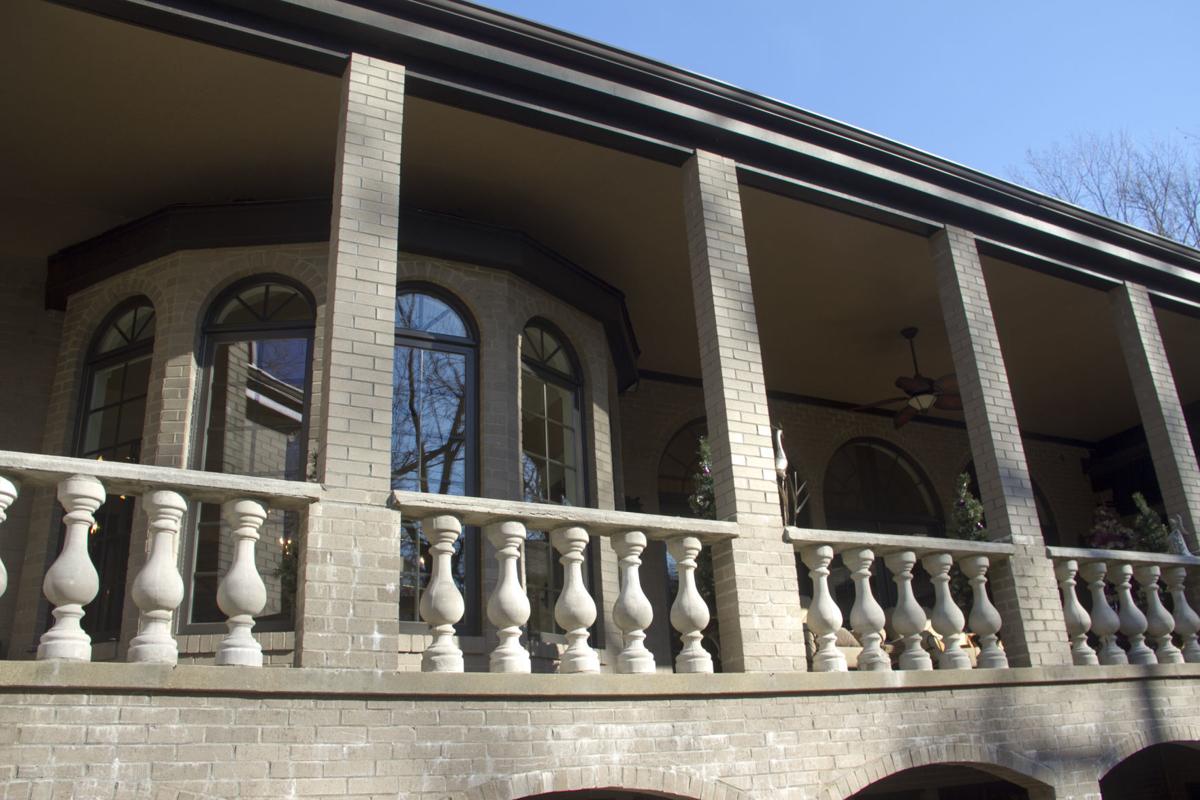 A roof now covers the patio at the rear of Joyce Mendenhall’s home. 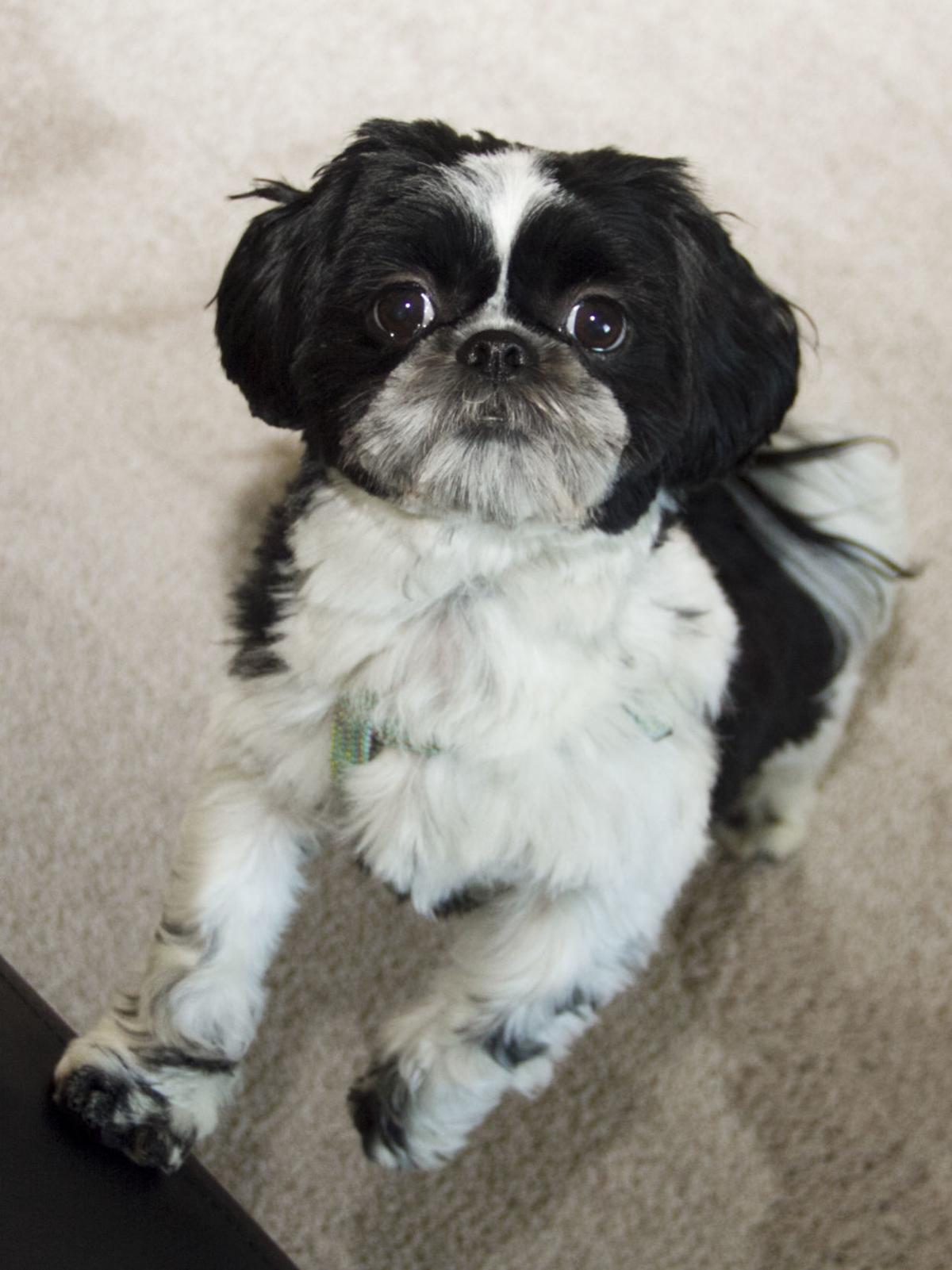 Freddy the Shih Tzu is the official mascot of the Peters Township accounting firm Franty & Co. 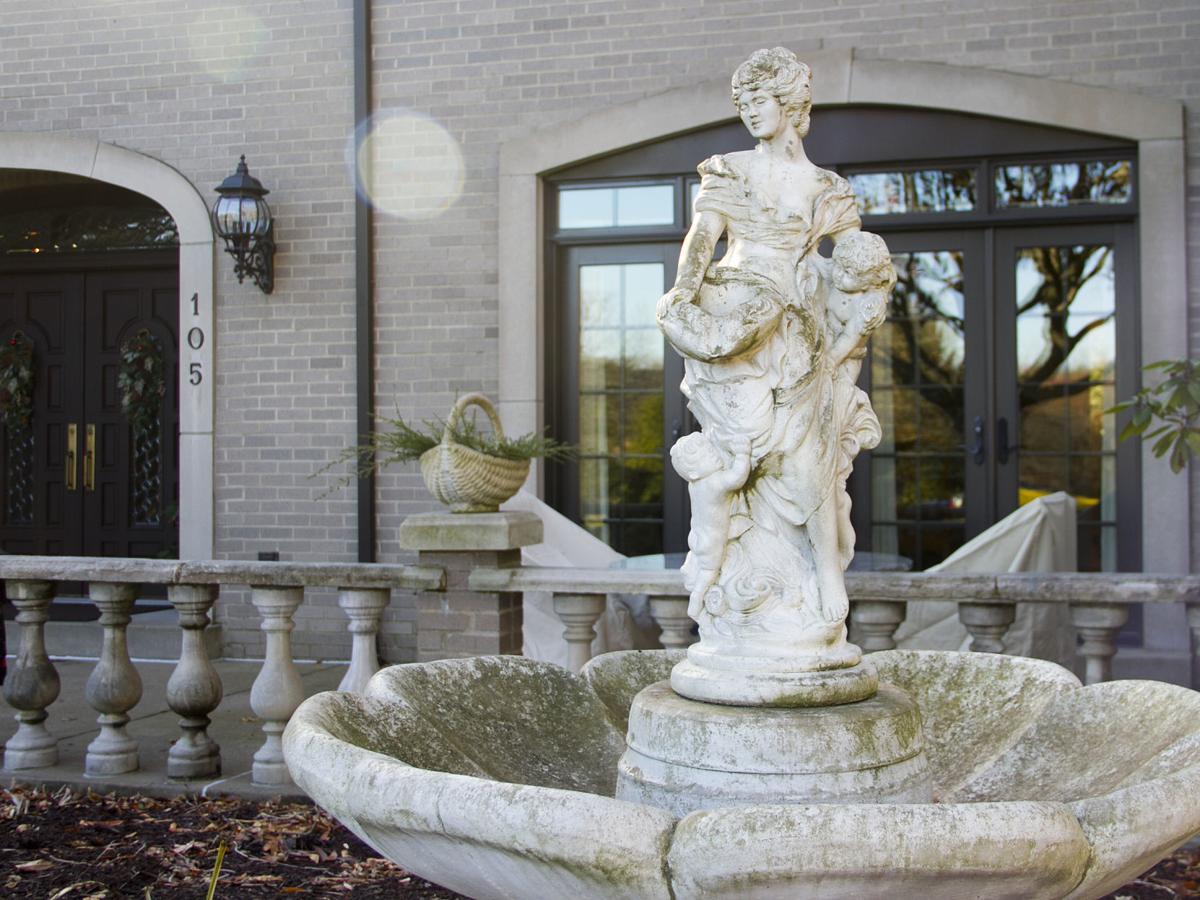 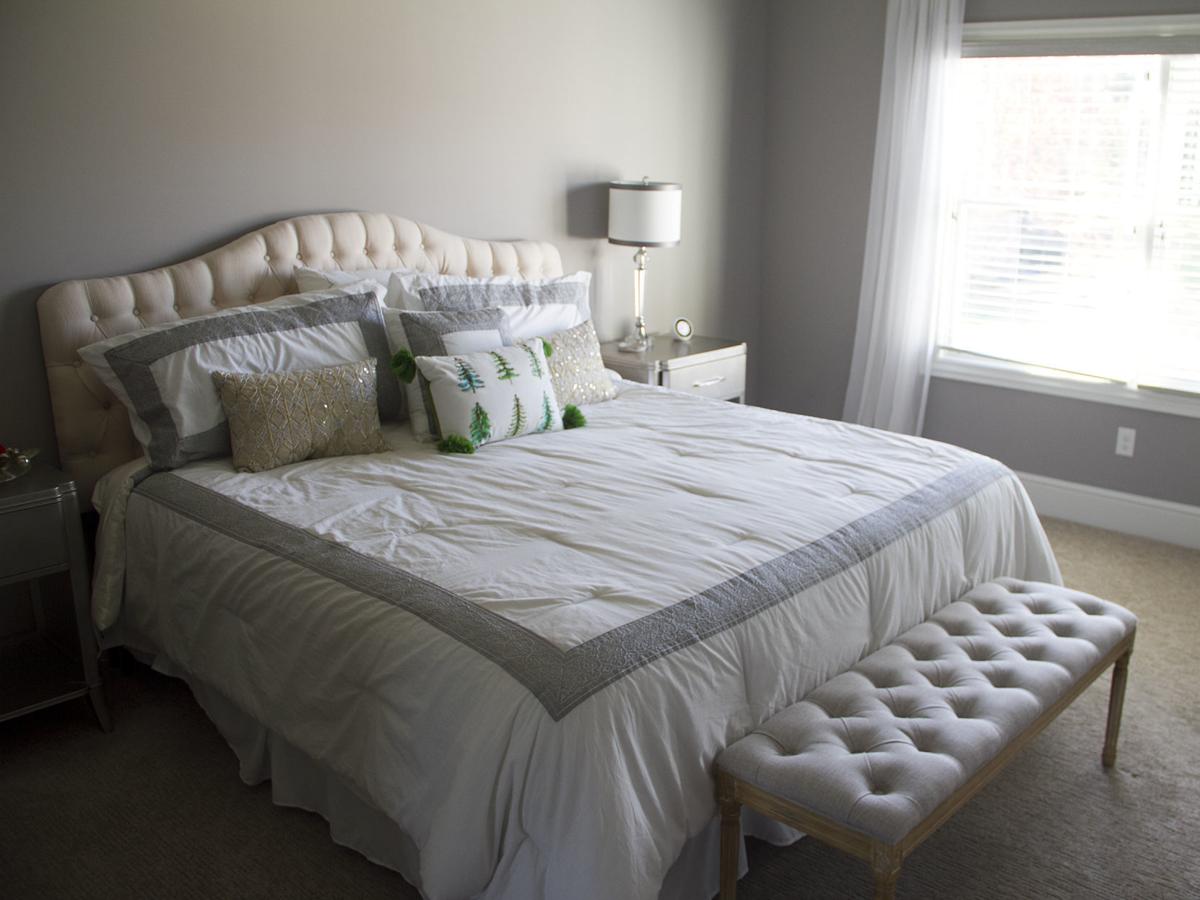 A first-floor master bedroom is one of the features of the Franty’s Sherwood Pond home. 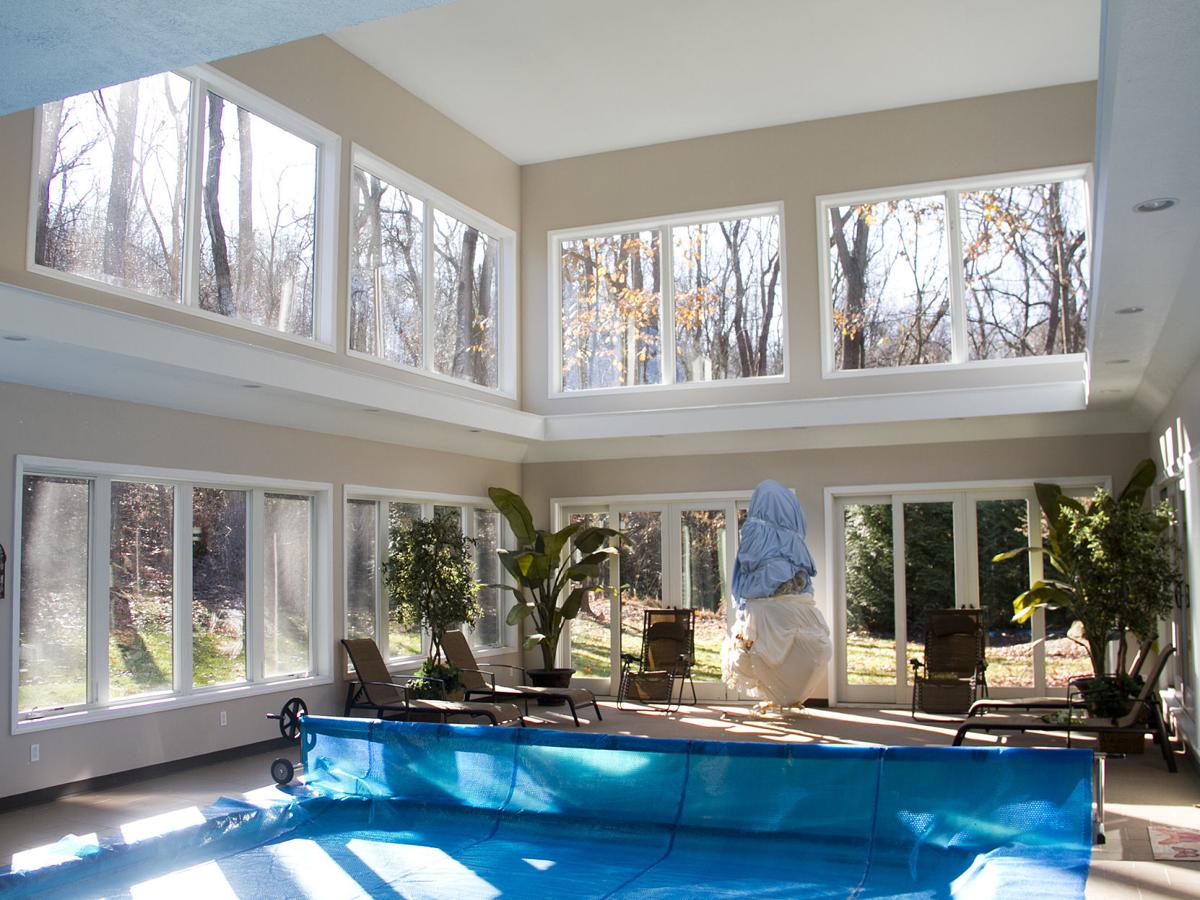 Any day is a good day for a swim at Joyce Mendenhall’s house.

Ellen Franty checks out one of the decorated trees in her home, featuring a couple of pairs of elves’ legs.

Don Franty’s late mother, Jean, made the ceramic Clauses that adorn the kitchen island during the holiday season.

A roof now covers the patio at the rear of Joyce Mendenhall’s home.

Freddy the Shih Tzu is the official mascot of the Peters Township accounting firm Franty & Co.

A first-floor master bedroom is one of the features of the Franty’s Sherwood Pond home.

Any day is a good day for a swim at Joyce Mendenhall’s house.

One homeowner wasn’t particularly looking for a fixer-upper. Another didn’t think she wanted to opt for new construction.

But Joyce Mendenhall and Ellen Franty both ended up enjoying the unexpected.

Theirs are among four Peters Township residences on the Watchful Shepherd Holiday Home Tour, scheduled from 1 to 4 p.m. Dec. 8. The biennial event benefits Watchful Shepherd USA, a Peters-based nonprofit that works toward preventing the abuse of children.

Although Mendenhall’s house was built in 1989, it ended up not being in such fantastic shape when she bought it 22 years later, after it had been on the market with the owners living elsewhere for a couple of years.

“Everything inside was gutted, down to the floors,” she recalled.

She proceeded to put her own stamp on the residence, adhering primarily to the architectural style that attracted her the first time Mendenhall saw it.

“When I was driving in, I thought, Florida,” she said. “I love the Florida Mediterranean-style home, which you just don’t see in Pittsburgh. It just took my breath away when I came back the cul-de-sac, and I just kind of had to have it.”

Updating features throughout the voluminous house – including all the windows and most of the flooring, with new marble and wood – ended up taking quite a while.

“It was February,” Mendenhall said about her closing, “and I didn’t move in until October. And they were still here two years after that. But I’d also say, ‘Hey, we need to put a roof on. We need to put a wall in.’”

Roofs, for example, went above two voluminous outdoor patios to provide more opportunity for use: “You can put a heater out here and sit almost all year.”

And walls – more like framed banks of windows, actually – were constructed to produce an indoor swimming area, complete with an adjoining sauna.

As with all the homes on the tour, Mendenhall’s is decorated for the holidays, with a variety of trees, figures and other features brightening the proceedings.

‘Tis also the season at the home of Don and Ellen Franty, who moved to the new Sherwood Pond plan a year ago following more than two decades in their previous Peters Township residence.

“We had a lovely home on Clubview Drive, and we raised our children there,” Ellen said about Nick and Emily. They had a big yard, which is fine for youngsters but, when they move elsewhere, not so much for their parents.

And so a new home with all that maintenance taken handled by someone else was right up the Frantys’ alley. Their real estate agent suggested something in Sherwood Pond, a then-new development sort of up the hill from Peters Township High School.

“We didn’t really want to build,” Ellen said, but they did like the selection of standard designs offered by custom builder Eddy Homes Inc. and chose one called, appropriately enough, Petersburg. “If I had to build it from scratch, I would have been completely overwhelmed.”

The design offered plenty of room for modifications to suit the Frantys’ taste, such as building a sunroom with three banks of windows at the back of the house. Next to it is an open floor plan that encompasses the living room and kitchen.

“What’s really fun is when we have company or when my family is home for the holidays, everyone can be in the kitchen,” Ellen said. “They can help me cook.”

She has enjoyed making the transition with her husband and their Shih Tzu pup, Freddy.

“It was fun to kind of reinvent myself,” she explained. “I had a little bit more of a traditional home, and then when I moved into this, it’s new. It’s modern.”

And it offers another benefit.

“Believe it or not, this is a larger space than we had, and our utility bills have gone down because everything is more efficient,” Ellen said. “Everything that you put in new is better.”

Tickets for the Watchful Shepherd Holiday Home Tour are available for $25 at:

It is explained to the families and the child victims that the Watchful Shepherd will provide them with wristbands that can activate an electronic device that is installed in their homes. That in turn activates a computer monitoring system at the organization’s national response center on a 24-hour-a-day basis.

Since the inception of the program there have been no reported cases of abuse in the homes where the Watchful Shepherd unit is placed.