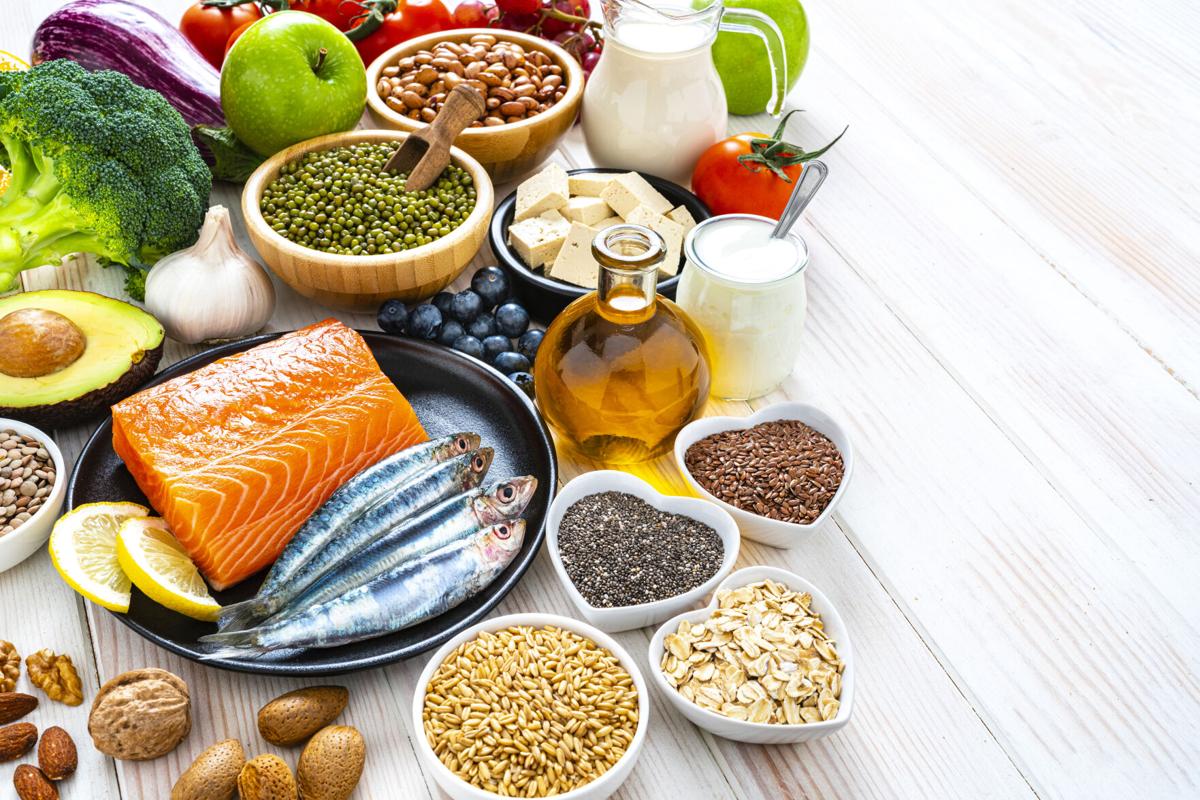 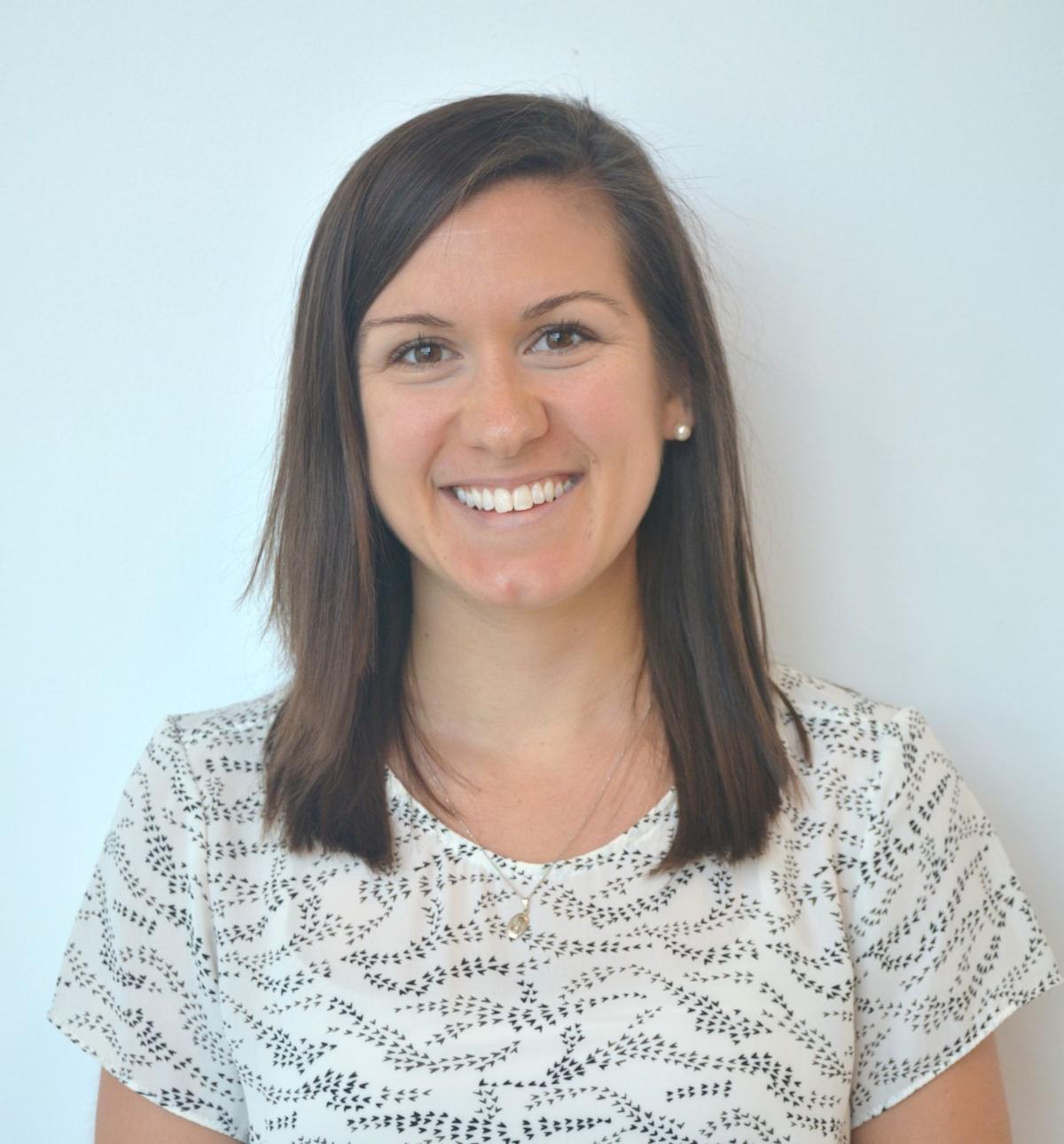 For anyone who thought gaining the “Quarantine 15” or “Pandemic Pounds” was only an adult problem, think again.

A new study published in the Journal of the American Medical Association (JAMA) shows U.S. children ages 5 to 11 gained an average of more than five pounds since the COVID-19 pandemic began. That averages a six to 12.5% weight gain. The study reported 36% of 5- to 11-year-old children were considered overweight or obese pre-pandemic with that number now jumping to 45.7%.

The study examined records from nearly 200,000 children aged 5 to 17 in the Kaiser Permanente Southern California health system. One alarming statistic from the study shows obesity in the youngest children increased more in the past year than it had over the past 20 years.

“I haven’t noticed an increase in children being referred to us, but that doesn’t mean they’re not out there,” said Michelle Campion, registered dietitian with the Washington Health System Wilfred R. Cameron Wellness Center.

Campion has some theories as to what factors are playing a role in childhood weight gain.

“Sometimes parents might be too overwhelmed with other stressors to put nutrition at the top of the priority list,” she said. “They may also be having financial difficulties and not know if their insurance will cover nutritional services. Healthy eating and nutrition can also be a difficult topic to bring up with a child because sometimes the caretaker doesn’t know the best place to start.”

The pandemic brought an array of challenges for parents and kids including trying to figure out how to get food into the home safely and how to pay for it.

“For some, there was financial difficulty with buying healthy foods,” said Campion. “For others, there were physical limitations that made it more difficult to safely get to a grocery store.”

New stressors, like parents working from home while trying to help children with online home school, are also now part of everyday life.

“It has become increasingly difficult to prepare healthy meals,” Campion said. “Healthy eating has sometimes become a lower priority. With slogans floating around like ‘Quarantine calories don’t count,’ the mindset people have relating to food also may have shifted. There are many factors that play into weight gain.”

More day-long access to food throughout the day also led to weight gain in children and adults alike.

“With children being home more, there was a greater chance of having less structure in meal and snack times than there would have been at school since they would have closer access to their kitchen at home,” Campion said. “I have also heard from different parents that they were struggling just to put any food on the table due to a variety of reasons, for example, multiple children at home with different school schedules, work stressors, decreased income, and mental health difficulties. Emotional eating and stress eating affects both adults and children.”

So how do families get back on track with healthy meals and good nutrition?

Start with what children drink.

“Depending on the type of beverages served in the home, there could have been an increase in sugar-sweetened beverages (sports drinks, soda, lemonade, etc.) compared to when they’re at school and not able to have these at their constant disposal,” Campion said.

Adults should also get kids moving again rather than sitting on the couch or in front of their computers and phones.

“For many children, not having structured times for physical activity built into the school day also contributes to decreased overall movement,” Campion said. “With online schooling, there is a lot more time looking at a screen and being sedentary.”

If a child has gained weight during the pandemic, Campion recommended trying to focus on getting them a variety of nutrients.

“I never recommend putting children on a ‘diet’. That can lead to the child sneaking foods and can lead to disordered eating,” Campion said. “Avoid singling out one family member; make it a family activity to work together to become healthier.”

Start small by introducing one new activity at a time and remember that any movement is better than none.

“Decreasing screen time, other than school-related screen time, can be a good first step in finding more time to move,” Campion said. “Find activities that are healthy and fun to do and try to plan time for them in the schedule.”

To improve nutrition, start with one meal or snack at a time and try to purchase foods that will set the whole family up for success.

“Have different colored fruits and vegetables available for snacks and include your child in the process of choosing which ones they want,” Campion said. “Discourage eating in front of a screen and be more mindful when eating. Be a positive role model for your child to look up to with what you eat.”

Campion said these benefits will not only help children live happier, healthier lives in childhood but set them up for a healthier adulthood as well.

“Eating healthy and engaging in regular activity has so many benefits including decreased risk of developing type 2 diabetes, heart disease, sleep disturbances and certain types of cancer,” she said. “Talk to kids about the benefits of eating healthier foods instead of focusing on dieting or restricting certain foods.”

And Campion has one last tip – remember that each day is a new day.

“Some days will be healthier than other days,” she said, “but each day is a new day to try to get back to healthy habits.”