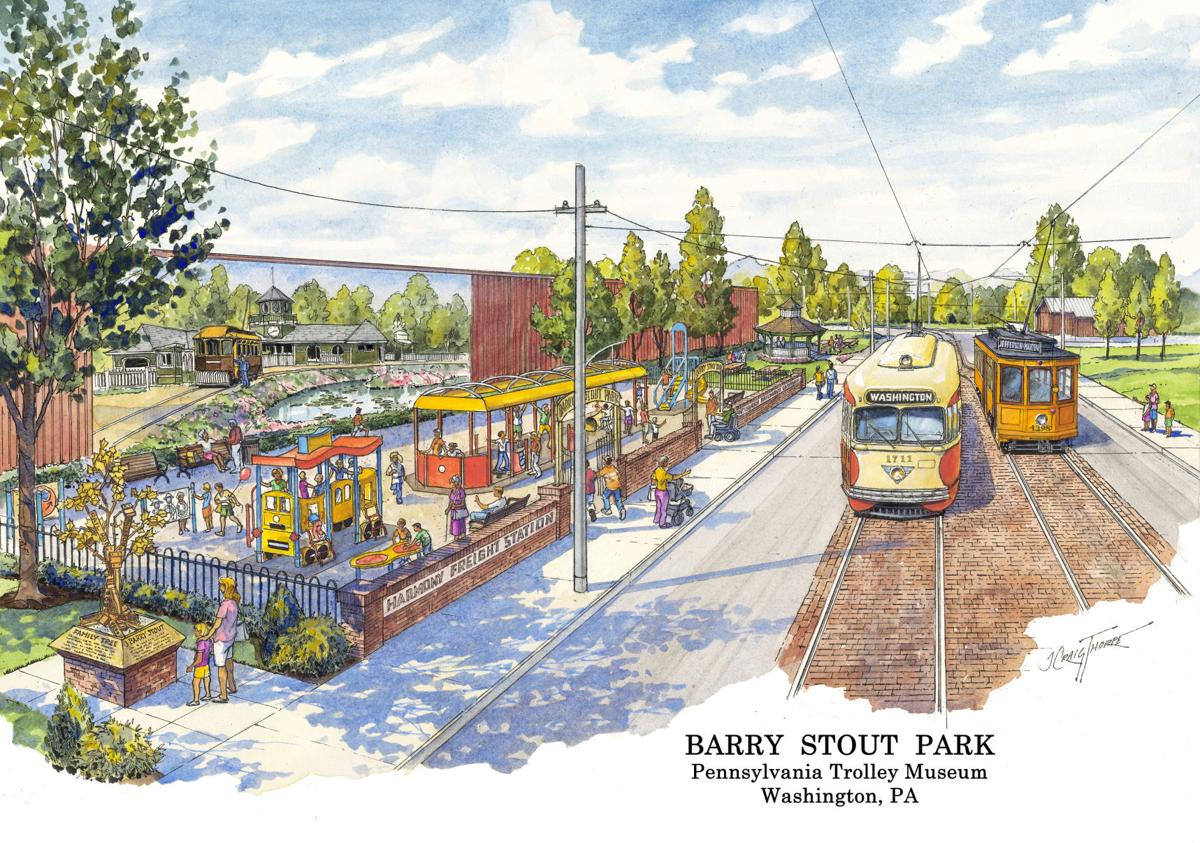 A rendering of Barry Stout Park 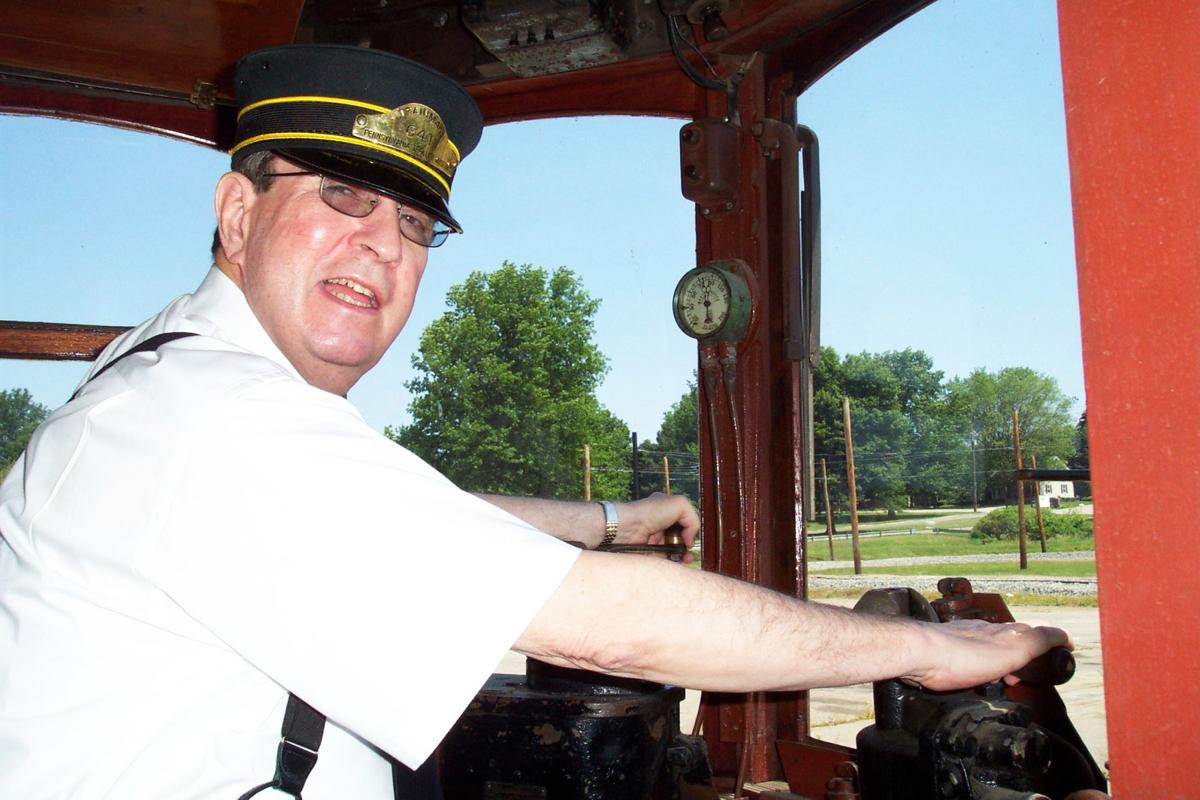 A rendering of Barry Stout Park

The Pennsylvania Trolley Museum will celebrate the life and legacy of the late Sen. J. Barry Stout from 10 a.m. to 4 p.m. Saturday with a “Barry Stout Day” event.

Admission to the trolley museum for Barry Stout Day is free, but tickets must be reserved in advance at www.patrolley.org.

Plans for Barry Stout Park include a children’s play area patterned after trolleys and the rail system, a gazebo and benches and a sculpture in memory of Stout commissioned by his brother, Bill, the release said.

“Barry Stout Park will be a fitting reminder of this senator who greatly improved quality of life in Washington County,” the release said.

Plans for the park will be unveiled Saturday as part of Pennsylvania Trolley Museum’s On Track for the Future Campaign, which has met an immediate goal of $13.5 million to construct Trolley Street, a new Welcome and Education Center, and access road, the release said.

While Pennsylvania Trolley Museum constructs Trolley Street and the Welcome and Education Center over the next two years, the Museum will continue to raise support to enhance the planned site’s amenities to realize the full vision for the East Campus expansion. This includes both capital and program needs potentially up to $2 million, the release said.

“These funds will ensure a strong opening of the Welcome and Education Center that will include dynamic exhibits and feature expanded educational programs and special events,” the release said. “The marketing and staff plans will be fully actualized to best attract and serve patrons and the community. In addition, these funds will enable the museum to construct Barry Stout Park.”

Stout was a longtime supporter and advocate of the Pennsylvania Trolley Museum going back to the 1950s, the release said.

“The support the museum received became a family affair, with the senator’s brothers, Bill and Philip, donating materials and services over the years, and his daughter, Lisa, acting as visitor services manager for a time and volunteering at the Trolley Museum,” the release said.

For more information about Barry Stout Day or to support or volunteer at the Trolley Museum, call 724-228-9256 or visit www.patrolley.org.