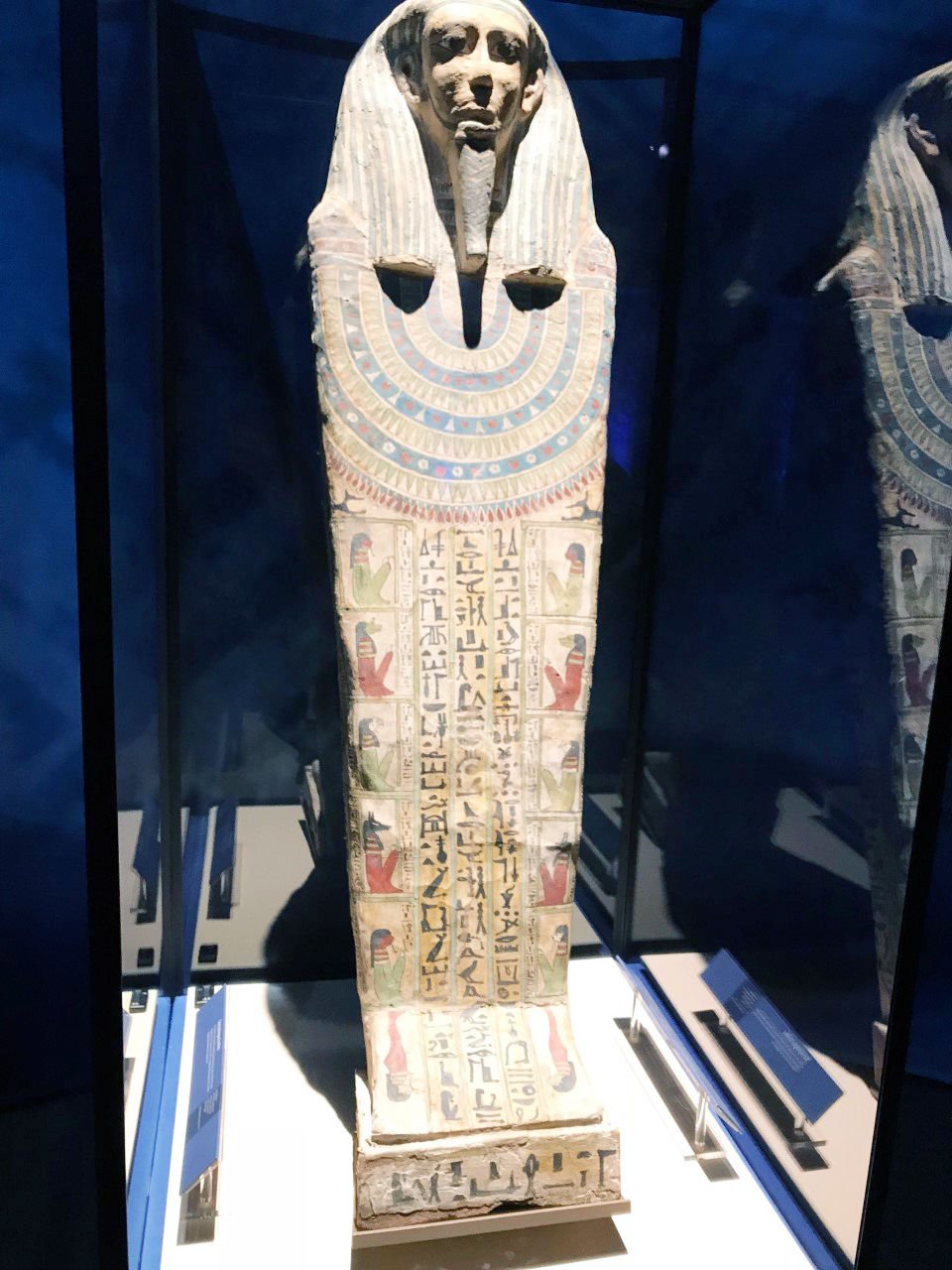 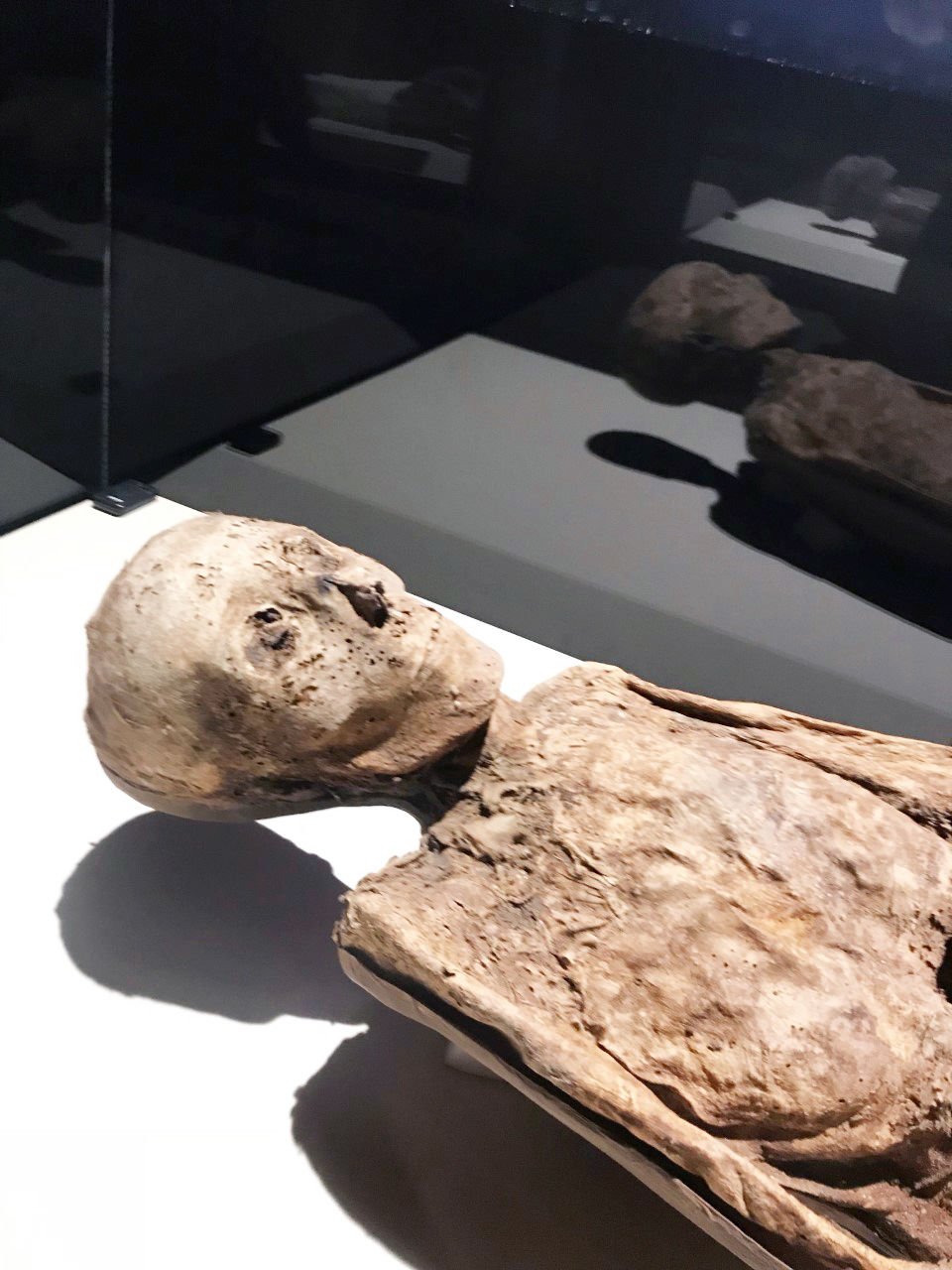 The mummified body of Nes-hor, an Egyptian priest, on display in “Mummies of the World” at the Carnegie Science Center 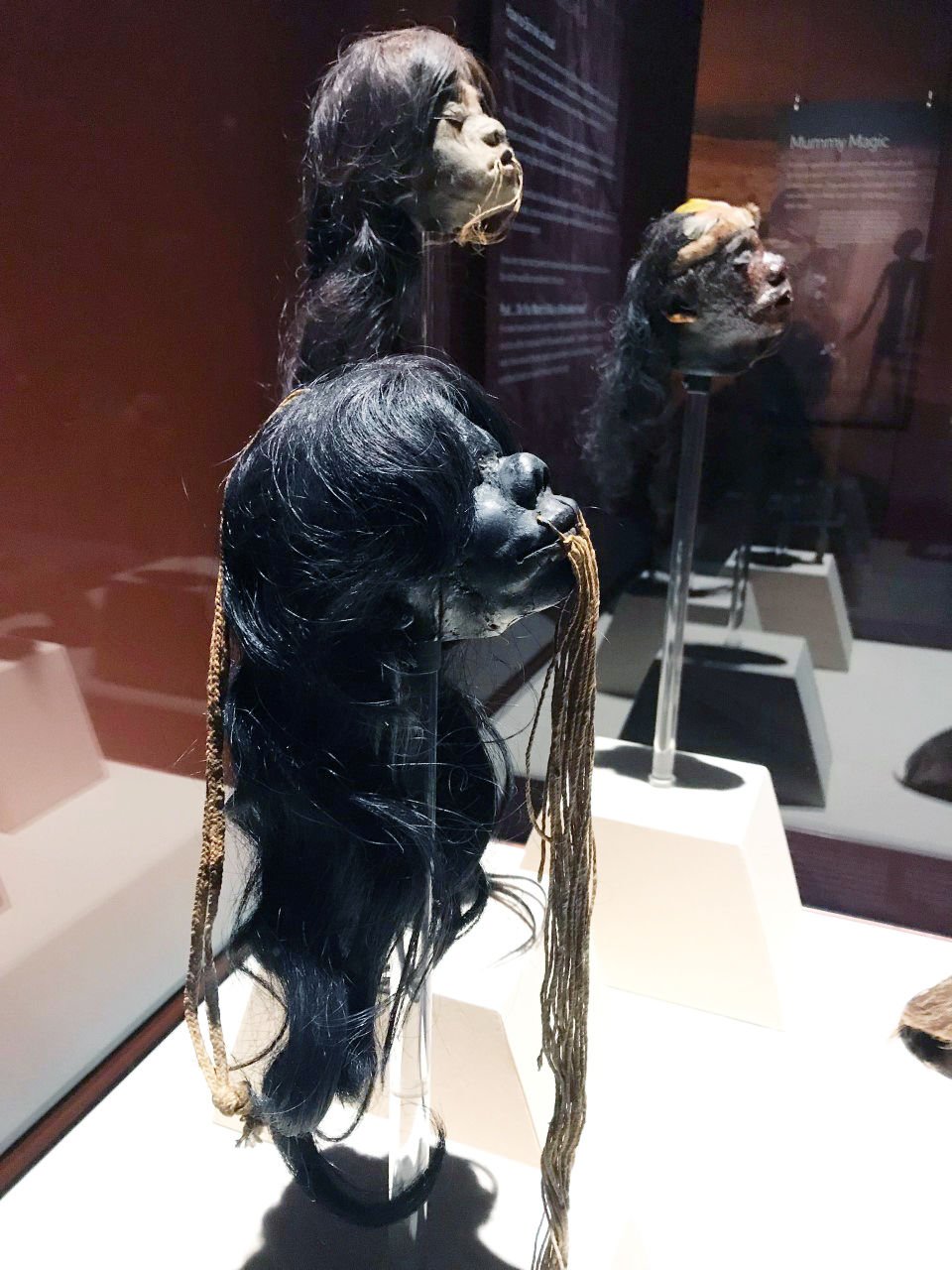 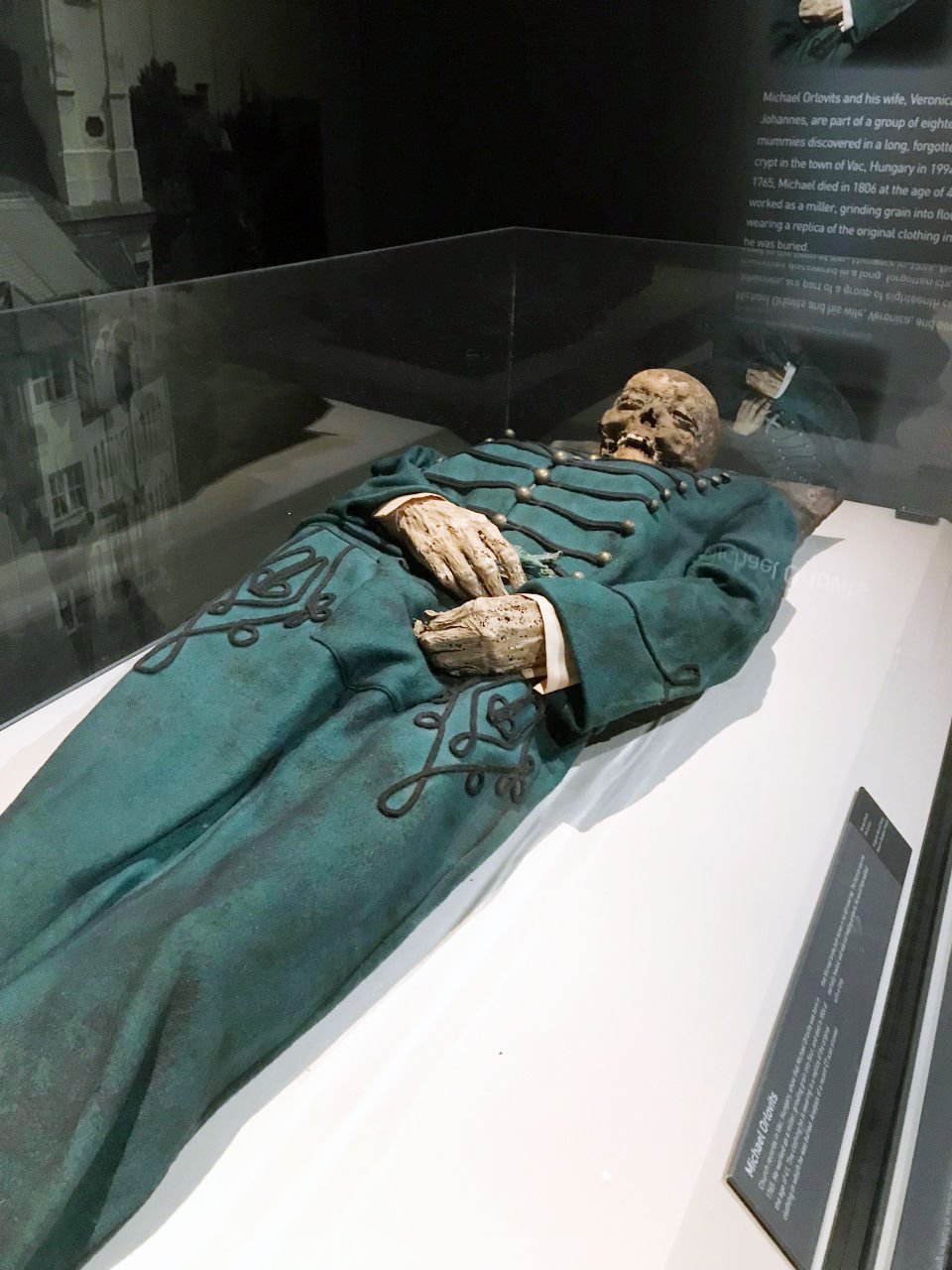 The mummified remains of Michael Orlovits, who died more than 200 years ago in Hungary, are part of “Mummies of the World” at the Carnegie Science Center.

The mummified body of Nes-hor, an Egyptian priest, on display in “Mummies of the World” at the Carnegie Science Center

The mummified remains of Michael Orlovits, who died more than 200 years ago in Hungary, are part of “Mummies of the World” at the Carnegie Science Center.

PITTSBURGH – Nes-hor and Michael Orlovits didn’t have much in common.

One was a priest in the Egyptian city of Khent-min. The other was a humble miller who spent his days grinding grain into flour in the Hungarian town of Vac. Nes-hor died in 190 B.C., when he was about 60 years-old, and endured a broken hip and arthritis in his final years. Orlovits died at age 41 in 1806 of undetermined causes. From all indications, life in Orlovits’ community was nasty, brutish and short – Orlovits’ wife, Veronica, suffered from tuberculosis and died at age 38, and none of their three children lived to see maturity.

Nes-hor and Orlovits lived in very different times and very different places. But they have one thing in common – their remains ended up being mummified, and they are now on display at Pittsburgh’s Carnegie Science Center in “Mummies of the World: The Exhibition” through April 19.

A traveling exhibit created by IMG, a sports, events and talent management company, “Mummies of the World” pulls together mummies that have been held in medical schools, science and natural history museums in the United States and Europe to offer visitors a look at how the dead were memorialized in ancient cultures, and how the remains of the dead end up being preserved, sometimes unwittingly.

A program that accompanies “Mummies of the World” emphasizes that all the mummies being displayed have “a traceable provenance,” and “were acquired at a time when collection of archaeological objects and human specimens were a common practice.”

Jason Simmons, operations director in IMG’s exhibitions division, explained at a media preview for “Mummies of the World” earlier this month that the mummies are “presented with the utmost respect and dignity. Even after death, these mummies have much to teach us.”

All told, there are 40 human and animal mummies in the exhibit, and 85 related artifacts. They come from Europe, ancient Egypt and South America. Along with the remains of Nes-hor, Orlovits and the latter’s wife and child, “Mummies of the World” showcases a mummified German nobleman found in a crypt in a 14th century castle, shrunken heads from South America, and “MUMAB,” also known as the “Maryland mummy,” which was created by scientists 25 years ago using the same processes ancient Egyptians used to mummify the dead.

“In this respect, the dead continue to teach the living,” said Margaret Judd, an associate professor of anthropology at the University of Pittsburgh.

Mummification happens when the bacteria and fungi that are part of the decomposition process are removed or die because of a lack of oxygen or moisture, extreme cold, or salts and acids. Egyptians used embalming chemicals as we do today, and frequently removed organs from bodies. Mummies also end up being created by simple happenstance – people die or their bodies end up being interred in places where environmental conditions are ripe for decay to stop or slow considerably.

The mummies of Orlovits, his wife and child, for instance, were among more than 200, fully-clothed mummified remains found in 1994 in a forgotten crypt in a Dominican church. According to the British newspaper The Guardian, “A microclimate of exceptionally dry air prevented the bodies and garments from rotting. ... Mummification may have been aided by wood chips placed in the bottom of the coffins, which absorbed bodily fluids, and a natural anti-microbial agents in the pine resin in the coffins.”

According to Simmons, “Inside every mummy, there is a story waiting to be told.”

Timed tickets are being sold for “Mummies of the World” and photography and videography is not permitted. For more information, call 412-237-3400 or visit carnegiesciencecenter.org.