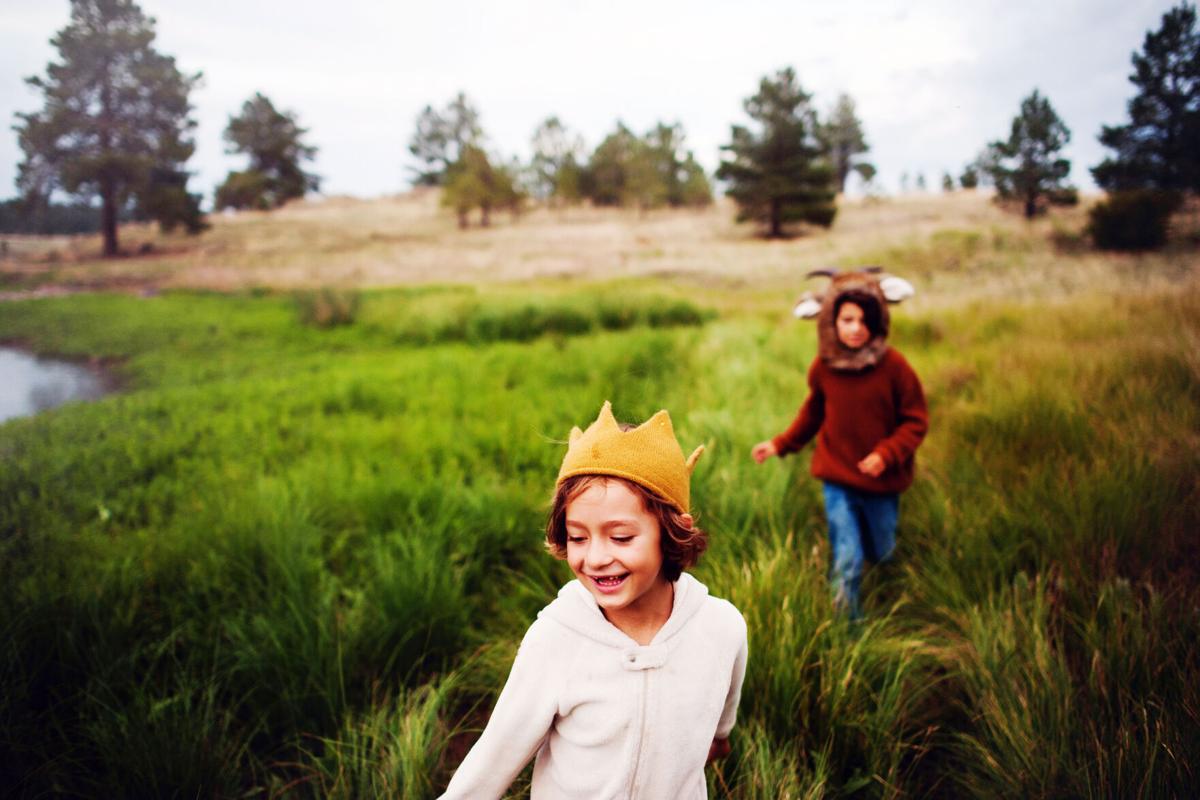 Children playing in tall grass are at risk of being bitten by a tick and contracting Lyme disease. 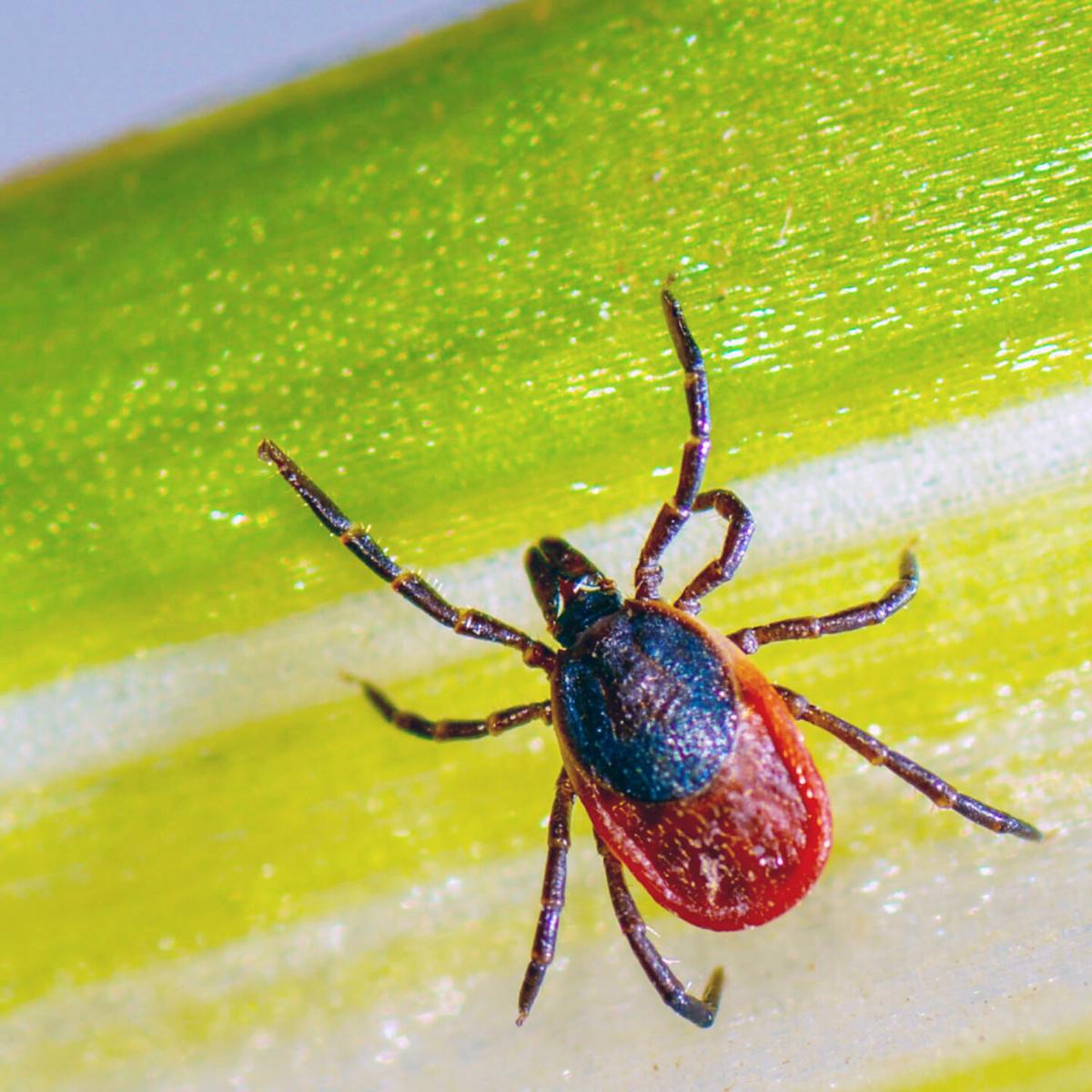 Southwestern Pennsylvania has an abundance of ticks, which have the propensity to carry Lyme disease.

Children playing in tall grass are at risk of being bitten by a tick and contracting Lyme disease.

Southwestern Pennsylvania has an abundance of ticks, which have the propensity to carry Lyme disease.

The tick population in Pennsylvania is abundant and especially bad this summer thanks to a mild winter and early spring.

Now, there’s concern among medical professionals that Lyme disease, which is carried by those black-legged ticks, is exploding across Southwestern Pennsylvania.

Doctors diagnose thousands of Lyme disease cases in the state each year and physicians at UPMC Children’s Hospital of Pittsburgh started noticing an alarming trend.

“In the mid-2000s, our division noticed a dramatic increase in both cases of children with Lyme disease and questions regarding Lyme disease in children from local physicians,” said Dr. Andrew Nowalk, associate professor of Pediatrics and clinical director of Infectious Diseases at UPMC Children’s Hospital of Pittsburgh. “Our cases went from single digits rapidly to hundreds of cases a year. We realized that we were in the midst of an epidemic in progress.”

Nowalk said those cases were detected at Children’s hospital because patients from across the western half of Pennsylvania sought treatment there as opposed to adult patients who may have sought care closer to home.

“Our biggest learning point was that a pediatric hospital was more likely to detect an epidemic than even a state Department of Health or adult hospital system due to the unusual concentration of cases,” Nowalk said.

Children’s hospital’s research of cases from 2003-2013 found another interesting trend. While cases began in more rural areas, they would steadily spread to more urban zip codes, the research found.

“Because community physicians became better and better at diagnosing early and mild cases, over time our cases became sicker and more complex,” Nowalk said. “We were surprised by the evolution over time from a rural epidemic to one focused on the Pittsburgh area.”

Lyme disease is caused by black-legged tick bites. A tick must be attached for 36 to 48 hours to transmit the disease caused by a bacteria called Borrelia burgdorferi. Lyme disease can cause fever, fatigue, joint and muscle aches, inflammation, arthritis and even facial paralysis if not treated with antibiotics.

The Children’s hospital study looked at more than 700 patients with Lyme disease and found doctors diagnosed 262 cases by the telltale “bull’s-eye” rash that tends to widen with time. Blood tests confirmed the rest of the cases. Nearly half the patients were between ages 5-9 with only a third reporting a history of tick bite. The majority of cases were diagnosed in spring and summer and hospitalizations rose along with the number cases.

An analysis of patients’ zip codes showed a shift from rural to nonrural areas including Allegheny County and Pittsburgh. Study results show Lyme disease increased exponentially in the pediatric population of Western Pennsylvania over that decade with a southwestward migration of cases.

All of the patients studied were treated with antibiotics, which can effectively fight the disease if given within a reasonable time.

“Fortunately, children have excellent response to antibiotics and the treatment completely eliminates the infection,” Nowalk said. “However, especially in older children and those infected for a longer period of time prior to diagnosis, symptoms can persist due to damage from infection – and these symptoms do not require more antibiotics but can be very challenging to deal with in many patients.”

That means most children treated with antibiotics shouldn’t have any lingering effects into adulthood. All stages of Lyme disease in children and adults are similar, but doctors say there are some differences.

“Children are more likely to tolerate infection without symptoms for longer periods of time,” Nowalk said. “Infection with neurological symptoms – weakness of facial muscles, meningitis – is more common in children than adults. We also see a number of children with fever alone with their Lyme disease, which is less common than in adults. Importantly, testing for Lyme disease is equally effective in children and adults.”

The easiest way to avoid Lyme disease is to avoid ticks.

“Late spring and early summer are the highest risk times of year, though Lyme disease and tick bites can occur year-round when weather is warm and people are in tick-infested areas,” Nowalk said.

Common sense measures make a big difference. Parents should use DEET or permethrin-based insect repellent on clothes and remain cautious around tall grasses and other places where ticks like to hop onto hosts. Children should also wear long sleeves and pants when at risk of outdoor exposure activities like hiking, fishing and playing in parks. Parents should also do a thorough visual inspection for ticks after being outside.