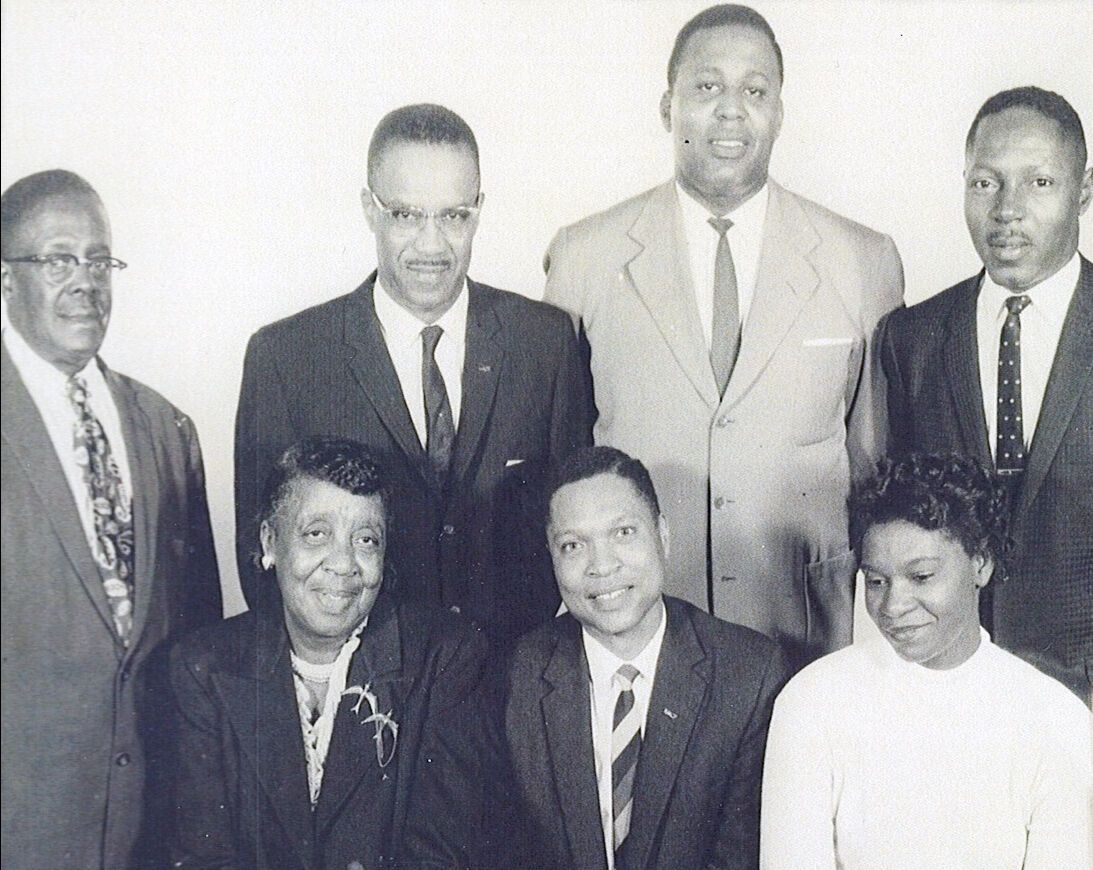 Courtesy of the Waller family

Courtesy of the Waller family

The new presidential administration of John F. Kennedy had just completed its first month in office 60 years ago. The collective American conscience looked to Kennedy’s “New Frontier” programs for reforms in education, housing and civil rights – and hoped for progress on problems that had lingered within American society for generations.

On main streets across the country, there was a palpable yearning for such change.

In Washington, African Americans still encountered segregation on a regular basis in 1961. Black men and women had been refused admission at a local bowling alley and could not roller skate at a popular skating venue, but for one night a week. Jobs in Washington’s central retail district were essentially off limits to qualified African American applicants. Black teenagers had effectively been blocked from swimming at the Washington Park swimming pool.

Yet, as the first signs of spring appeared in 1961, signs also appeared that it would be a year of change. Neither federal or state government would bring that change to Southwestern Pennsylvania – this challenging work was left to a relatively small group of local activists.

Perhaps the most significant work of 1961 was tackled by the leaders of the Washington Branch of the NAACP and, just as importantly in retrospect, the youth chapter of the NAACP known as the “Junior NAACP.”

Heading into 1961, the NAACP Washington Branch’s driving force was Louis E. Waller. At just 33 years old, Waller was the organization’s president, and he had bold vision of what could be accomplished that year. Other members of the Washington Branch’s leadership were Julius H. Lillard, Rev. W. T. Foster, Harold D. Burch, Rachel Miller, Lillie B. Gaines and Dorothy Kelley.

“Little did they realize what lay ahead of them,” the history of the NAACP Washington Branch would later recall. “Struggles to be sure, but also things once thought absolutely unattainable were beginning to come within reach.”

Indeed, with great planning, sacrifice and persistence, some great things would be achieved in 1961. Among the many civil rights advances made that year were the following key “firsts”:

Perhaps the most important “first” of 1961 symbolically, and one that still resonates strongly today, was the effort to desegregate the Washington Park swimming pool.

To appreciate the significance of this event, it is important consider that two efforts to attain equal swimming participation at the Washington Park pool had failed in 1960. When African American members of the Girl Scouts sought to swim as part of their annual day camp at the park in July 1960, Girl Scout officials simply removed swimming from the schedule. A month later, among the official festivities of Washington’s Sesquicentennial celebration was an eagerly anticipated swim meet to be held at the Washington Park pool. But when several African American teenagers arrived at the pool that day to participate, the swim meet was abruptly canceled. The cancellation was dubiously blamed on a sudden pump room malfunction.

With the NAACP standing ready to test the pool’s admission policy again, the purported pump problem became too difficult to resolve and the pool remained closed for the rest of the season.

So, equal opportunity at the Washington Park pool would be delayed until June 1961, when three members of the Junior NAACP, Myra Campbell, Debra Thomas and Linda Wade returned to the pool and broke the color barrier there for good. The NAACP announced the milestone in The Truth, the Washington Branch’s newsletter:

“… On Monday, June 5, 1961, three spirited youths went swimming at Washington Park Pool without incident … Myra Campbell, Debra Thomas and Linda Wade were the first negroes to swim at the Washington Park Pool,” the announcement read. “The NAACP salutes these youthful ‘Freedom Swimmers’ for their effort. At their young age they realize if one right is denied we are not ‘FREE.’”

Campbell, who currently resides in New Jersey, recently discussed the events of 1961 in a video interview with Washington County Historical Society. When asked about the significance of the integration of the Washington Park pool, Campbell was proud of having done her part to help remove obstacles for today’s African American youth.

“In retrospect, we made it happen,” she said. “We helped move that along.”

The Historical Society will conclude its celebration of Black History Month with a special episode of its Laid Back History video series at 7 p.m. Tuesday. The episode will feature excerpts of this interview with Campbell. The episode was produced through the support of the Washington County Community Foundation.

To view this episode of Laid Back History, visit the historical society’s Facebook page at www.facebook.com/lemoynehouse/