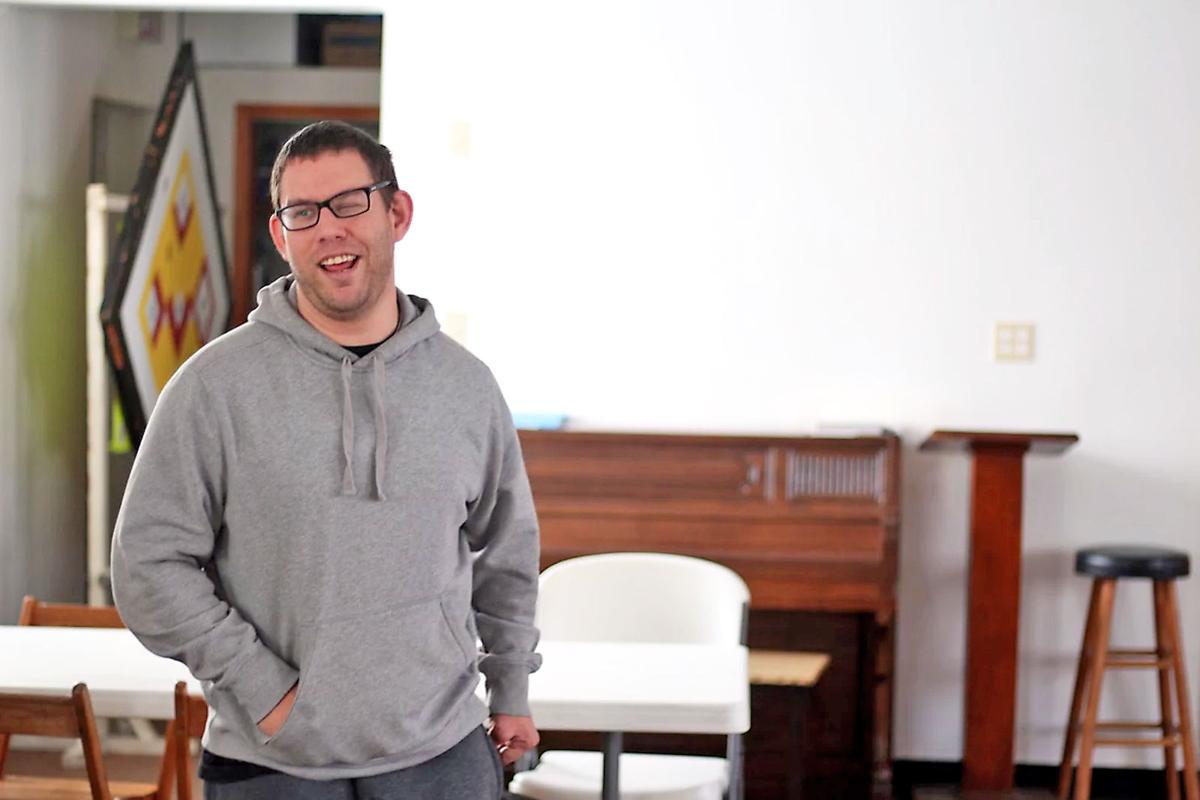 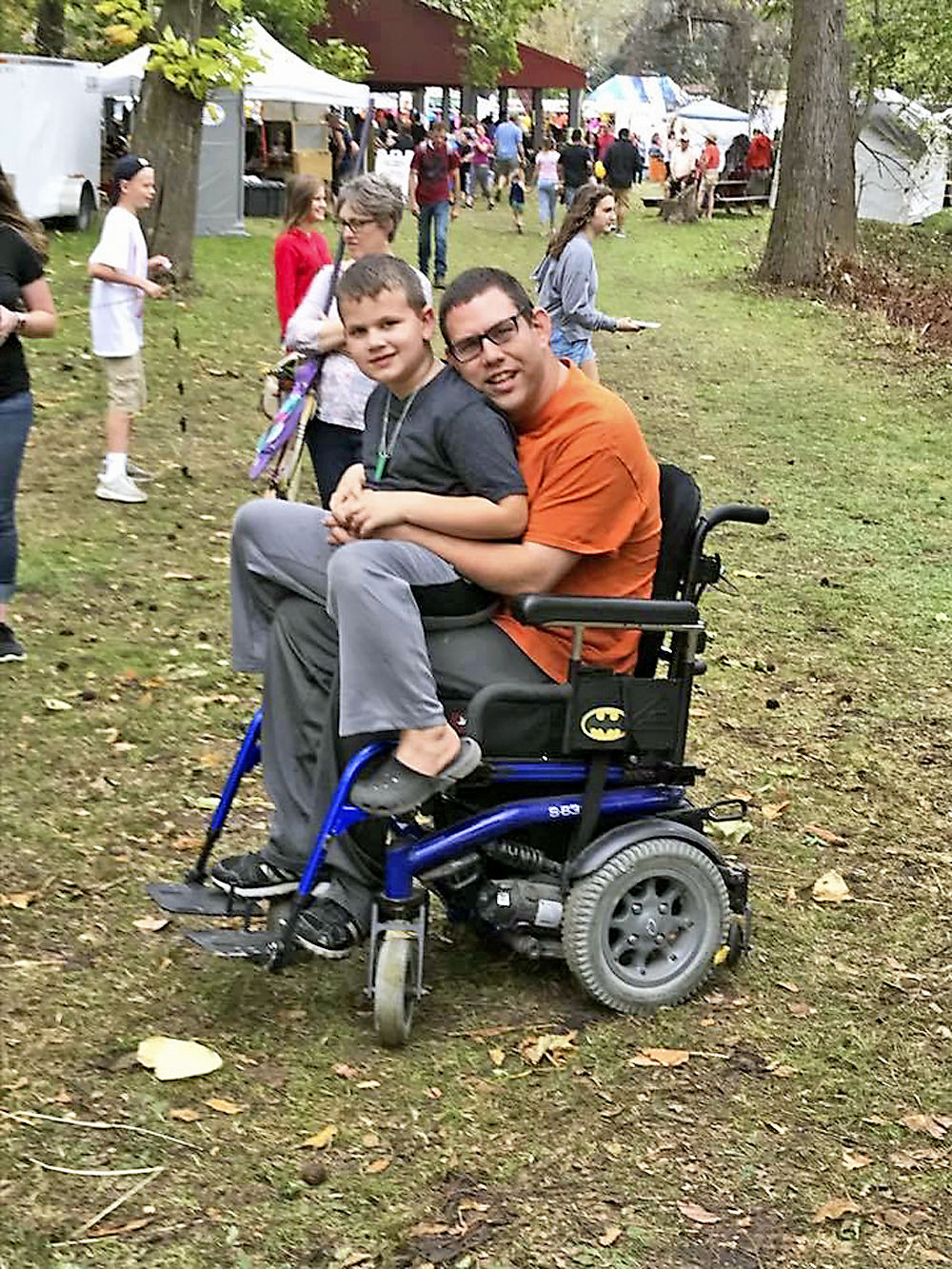 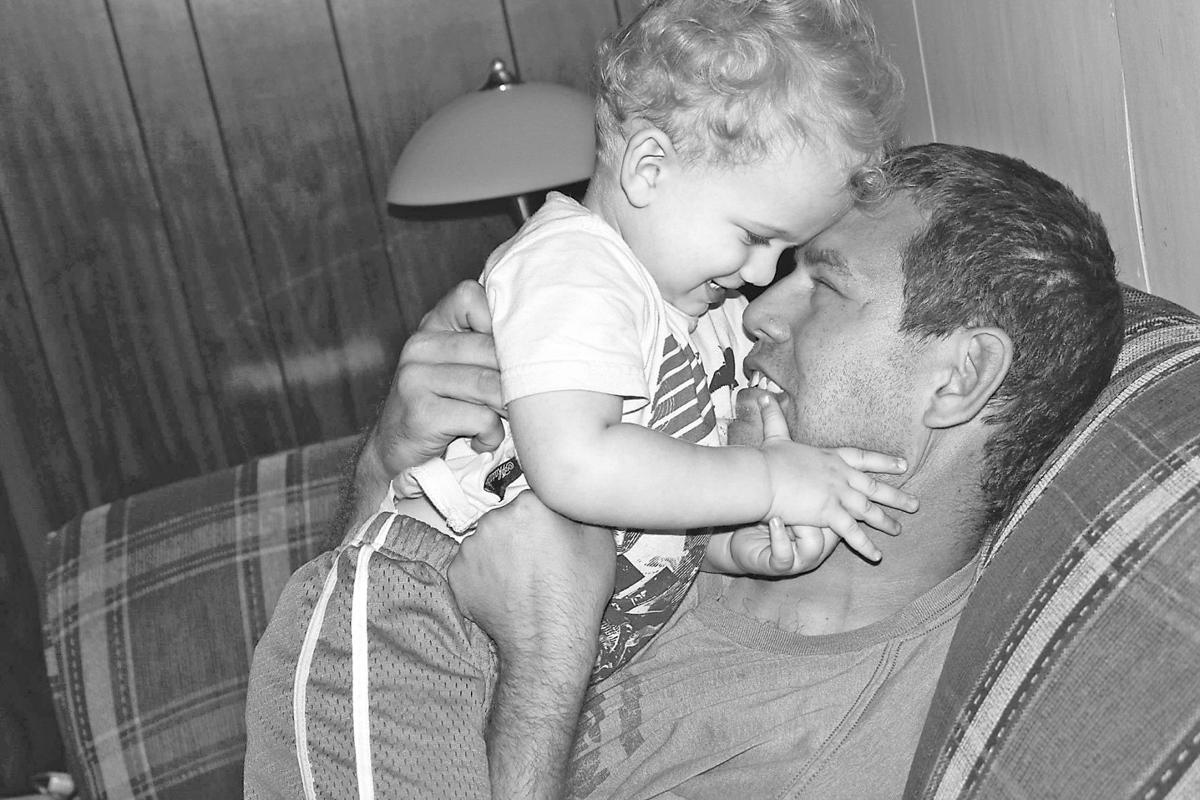 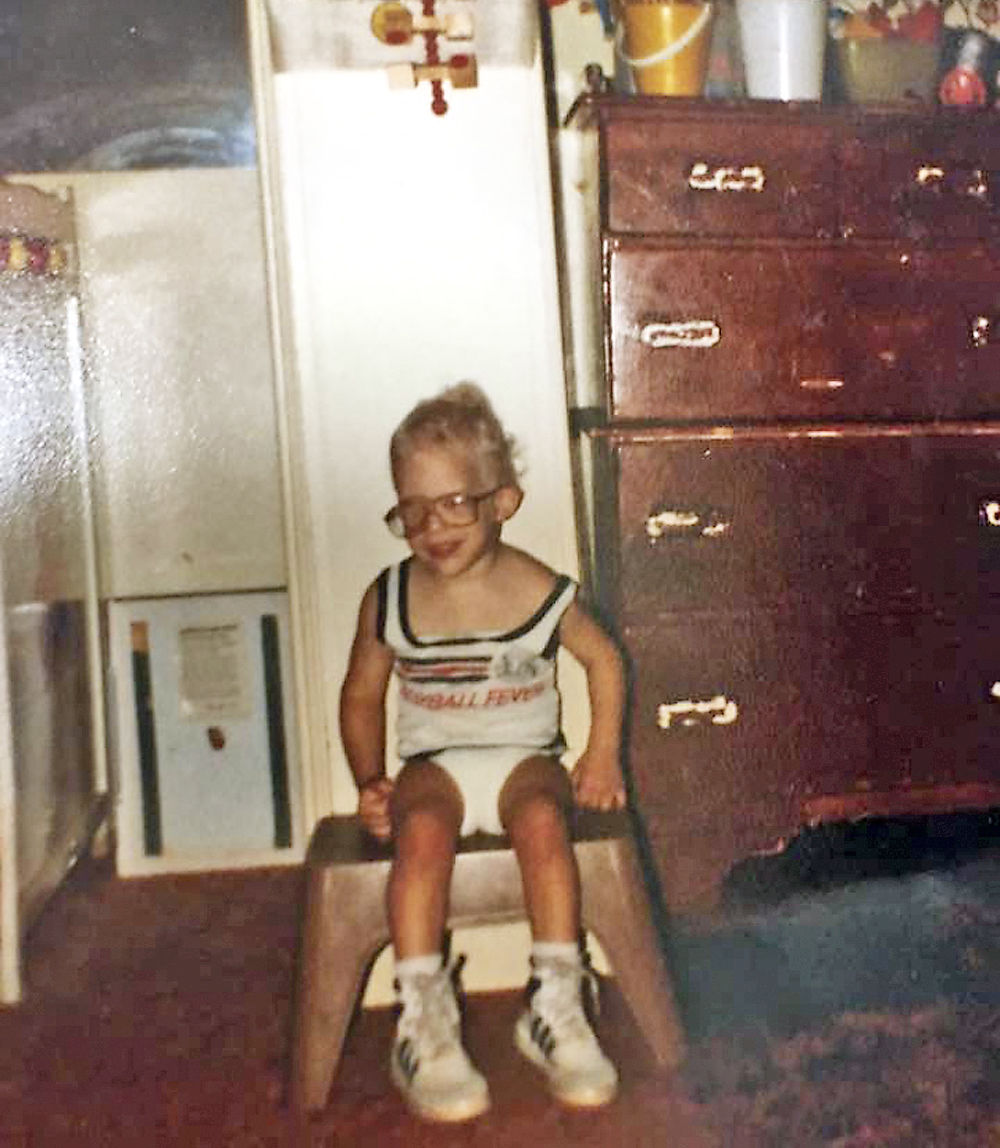 Matthews as a child 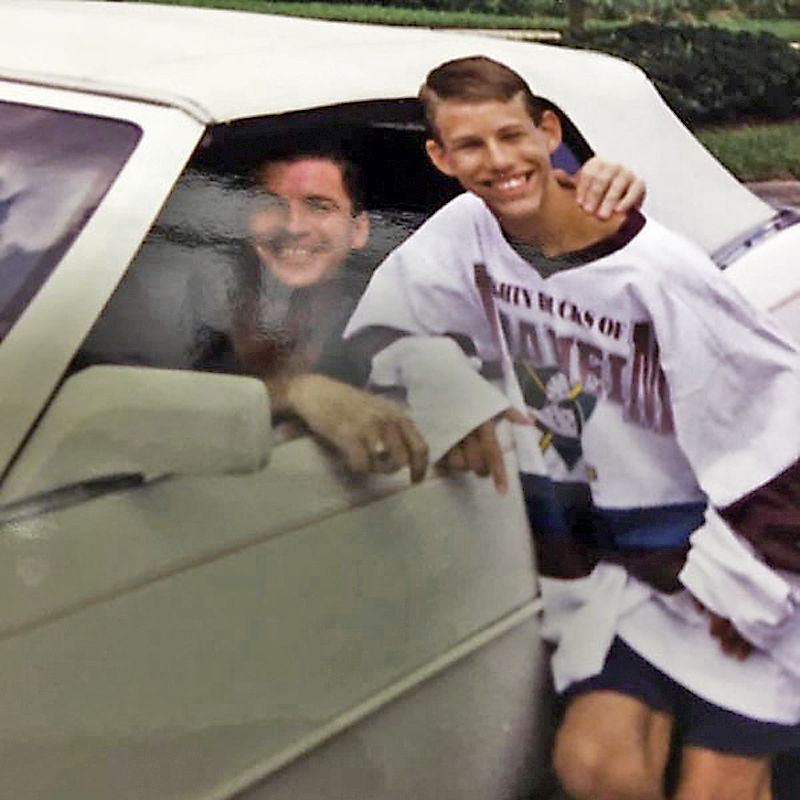 Michael Matthews is shown with his uncle, Thomas, whose funeral he officiated two weeks ago. Thomas told him not to let his cerebral palsy stop him from achieving his goals.

Leading a congregation in worship multiple times a week, running a youth group program every Friday night and promoting advocacy work when the time permits would keep anyone occupied. But for pastor Michael Matthews, a man who will not allow his cerebral palsy to limit what he can do, he would not prefer it any other way.

Two years ago, Matthews, of First Baptist Church in Claysville, secured 100 percent of the congregational vote, a first in the church’s history, to be confirmed its new minister. Since then, the 13-person congregation has grown to over 40 and Matthews, or “Pastor Mike” as he prefers, could not be more satisfied with the role he has played and the goals he has planned.

It is because of his cerebral palsy that Pastor Mike found himself in ministry to begin with.

“At first, I thought it was funny, like, how can God use somebody with cerebral palsy?” Pastor Mike said. “My whole thing is to aim to inspire people no matter who they are – that they may live out their passions and calling.”

Pastor Mike believes his success lies in being able to inspire at least one person to act on their disability, and that it does not necessarily have to be faith-related. It just so happens that is where he found his.

Beginning at the age of 24, Pastor Mike said he felt called to become a youth pastor. Now, at the age of 36, not only does he preside over the weekly youth group meetings, he leads an entire congregation, a feat that had its own set of challenges in obtaining.

“For years it took me a long time to find a pastor job because I could see it in people’s eyes when they interviewed me that they were checking out on me because they couldn’t get past the CP,” Pastor Mike said. “I’m glad all those other churches told me no, because then I wouldn’t be here.”

As a child, Pastor Mike grew distant from the church. He recounted different family members telling him that he was not loved by God because of his disability, or that he did not have enough faith to be healed from it. It was not until his uncle, Thomas Matthews, started taking him to church when he was 17 that he fell back in love with scripture.

“He has always taught me that my physical disability cannot stop me from doing anything,” Pastor Mike said of his late uncle, whose funeral he presided over two weeks ago. “I wanted to be used by God and I wanted to show other people that no matter what background they came from, they can be used by God and that’s what my whole life goal is.”

Pastor Mike’s journey through faith took off from there. He acted as a youth leader of Friendship Community Church in Washington for six years, and he frequently visits the City Mission as a guest minister. He also has worked full time for TRPIL, or the Transitional Paths to Independent Living, which advocates for disability rights.

Being a minister of a congregation, however, remains his proudest accomplishment. Pastor Mike believes it also helps alleviate the stigma that individuals with cerebral palsy face.

“I want people to see that, ‘Hey, here’s a guy, he’s a Christian, he’s a pastor, and he’s also dealing with this disability,’” Pastor Mike said. “For me, it’s so important that they see a man in a role like a pastor. They can see how there’s a group of people trusting me to lead this church, and they have the same expectations of me like any other pastor, and that’s amazing, that’s a step in the right direction.”

There is still much to learn, Pastor Mike said, for those who do not have a disability and how they interact with those that do. For those who are disabled, Pastor Mike also believes it is important they speak out when a situation warrants discomfort.

“I have always believed that people with disabilities are equal and that they need to learn how to stick up for themselves,” Pastor Mike said. “Sometimes, when I go to restaurants, waiters won’t even look at me, and they’ll ask my wife what I want. People talk down to me, they, for some reason, they talk loud to me, they talk to me like I am a child.”

Despite this, Pastor Mike has found plenty of benefits with his disability, and he has been drawn closer to God because of it.

Pastor Mike said his whole family supports him with his pastoral role. His wife, Robin, and 7-year-old son, Reese, could not be more supportive.

“I’m just amazed that I am living my dream,” Pastor Mike said.