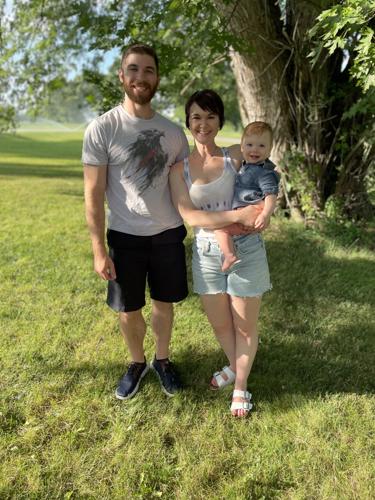 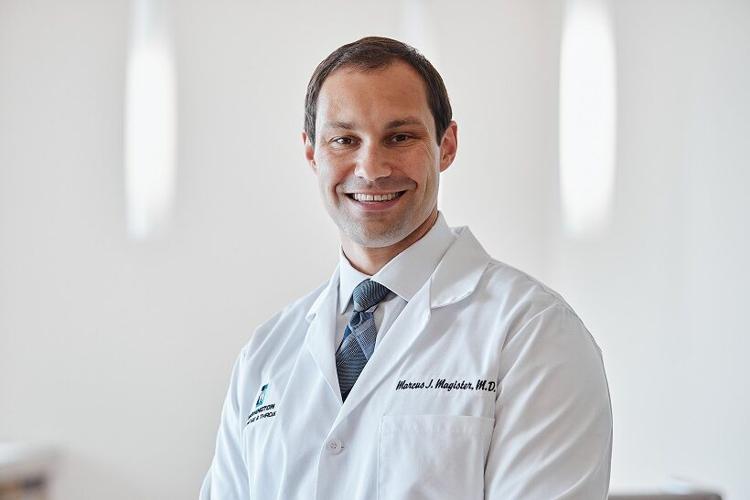 When Catie Samples’ infant son Nicholas started having issues with his ears last February, what started as one ear infection seemed to last nearly four months.

“We were on a series of different antibiotics trying to get it cleared up,” says the Washington native who now lives in Brookline. “We went through three rounds of medications until after the third round when we went back to the doctor, and they checked his ears and he still had fluid in them. That’s when they referred us to a specialist.”

At the time, Nicholas was only 9 months old. Still, that specialist recommended tympanostomy tubes – otherwise known as tubes in the ears. “We saw the doctor back in May and at that time he wanted to wait a bit because the process for fluid to completely drain and heal can take some time,” says Samples. They were scheduled for a followup visit in August, but July brought yet another ear infection and another round of antibiotics. That pushed the timeline ahead.

“The process was actually very simple,” Samples says. “It was an outpatient procedure that was done at AGH that lasted about 20 minutes. He had the procedure done back on Aug. 18, and the results have been amazing.”

It’s been a long time since I’ve heard anyone mention “ear tubes,” and I wondered how common the procedure is or whether there are any new alternatives.

“When most people refer to ‘tubes,’ they are referring to tympanostomy tubes,” explained Dr. Marcus Magister, a board-certified otolaryngologist with Washington Ear, Nose and Throat (ENT) located in Washington. His practice treats patients of all ages including newborns. He describes the tubes as tiny surgical implants.

Magister says that in children, ear tubes remain one of the most common procedures performed by otolaryngologists and they are still the mainstay of treatment for fluid behind the ears. For adults, there is a newer alternative.

Once they’re in place, the tiny ear tubes are generally considered temporary and self-extrude within about one to three years. However, certain kinds of tubes can be semi-permanent. Magister says your pediatrician or primary care doctor is the first place to start if you or your child is having issues with ear infections or fluid behind the ears. They can refer you to an ENT and other specialists.

“When fluid persists behind the ear drum (effusion) for three-plus months, tubes are generally considered,” he said. “Symptoms include ear fullness, ear discomfort, decreased hearing and pressure sensation. In children, other symptoms may include poor school performance, constantly pulling at the ears or a change in behavior.”

Magister says there is no longer a “magic number” of ear infections that automatically necessitates ear tubes, though more than four infections in a year with fluid is good indicator. “In those children with speech delay, a formal assessment of hearing is a standard recommendation, even when there is no history of recurrent or chronic ear infections,” he says. “This is something which can be done through our office.”

“He was already a happy baby before this, but he seems even happier after this procedure,” says Samples. “He’s also now walking and balancing on his own. Prior to the surgery he was having a difficult time getting and maintaining his balance. Now he seems to have more confidence in himself when it comes to balancing and walking.”

She also has noticed his speech has improved from babbling to nonstop talking. “After these tubes were placed, it’s like he can’t stop talking,” she says. “He’s saying mama and dada more, and he tries to say thank you when we give him things. It’s amazing to me how these tubes have helped him to improve.”