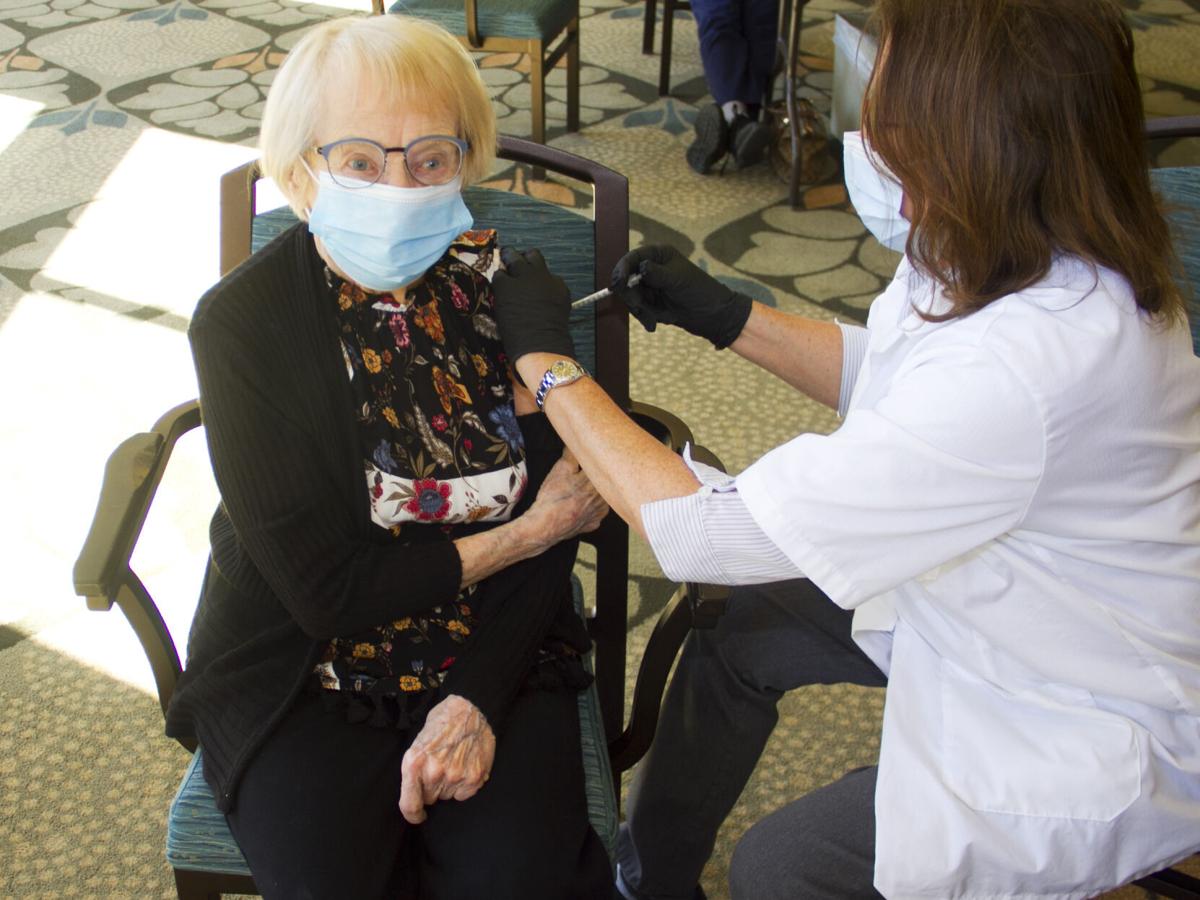 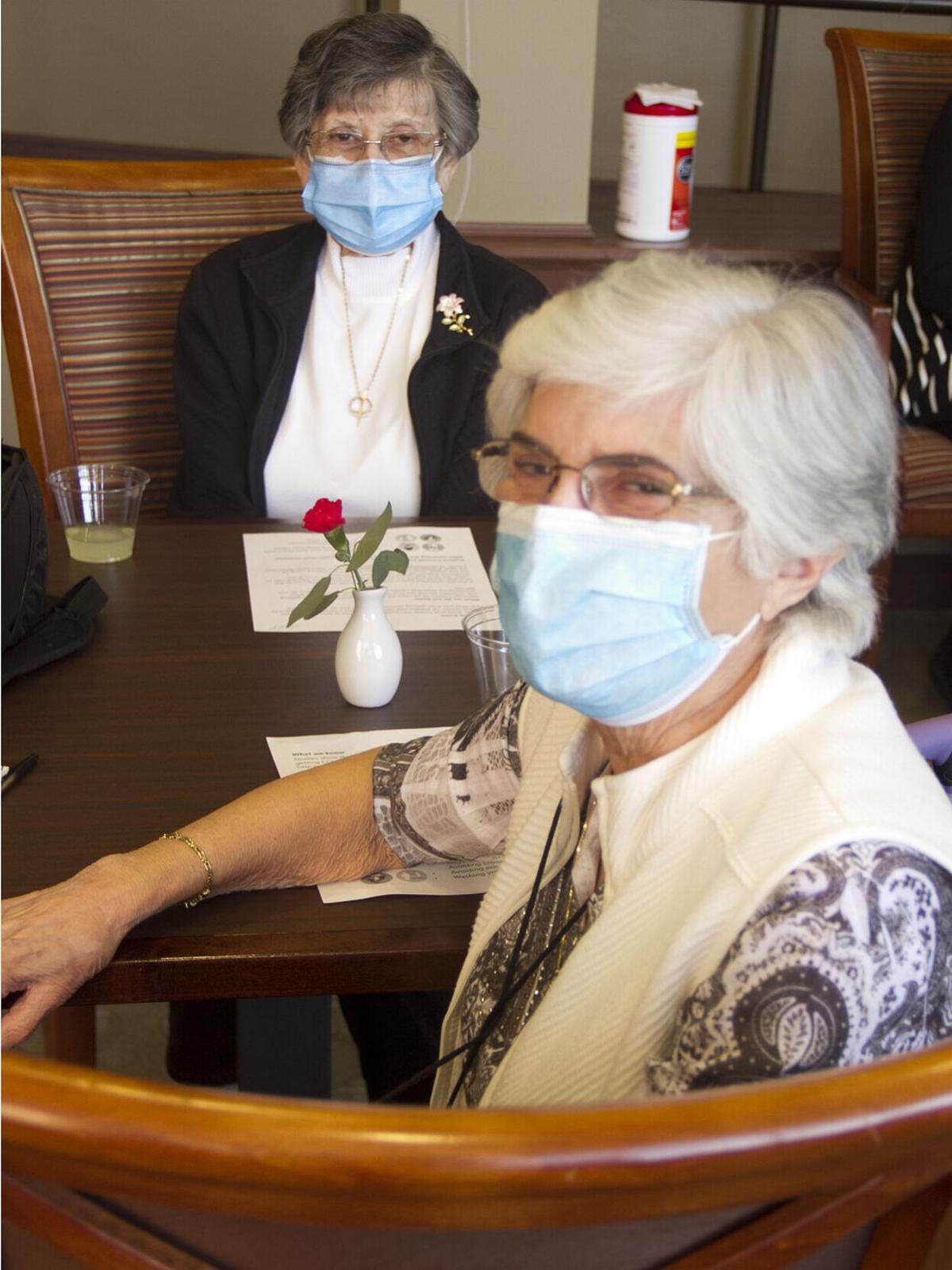 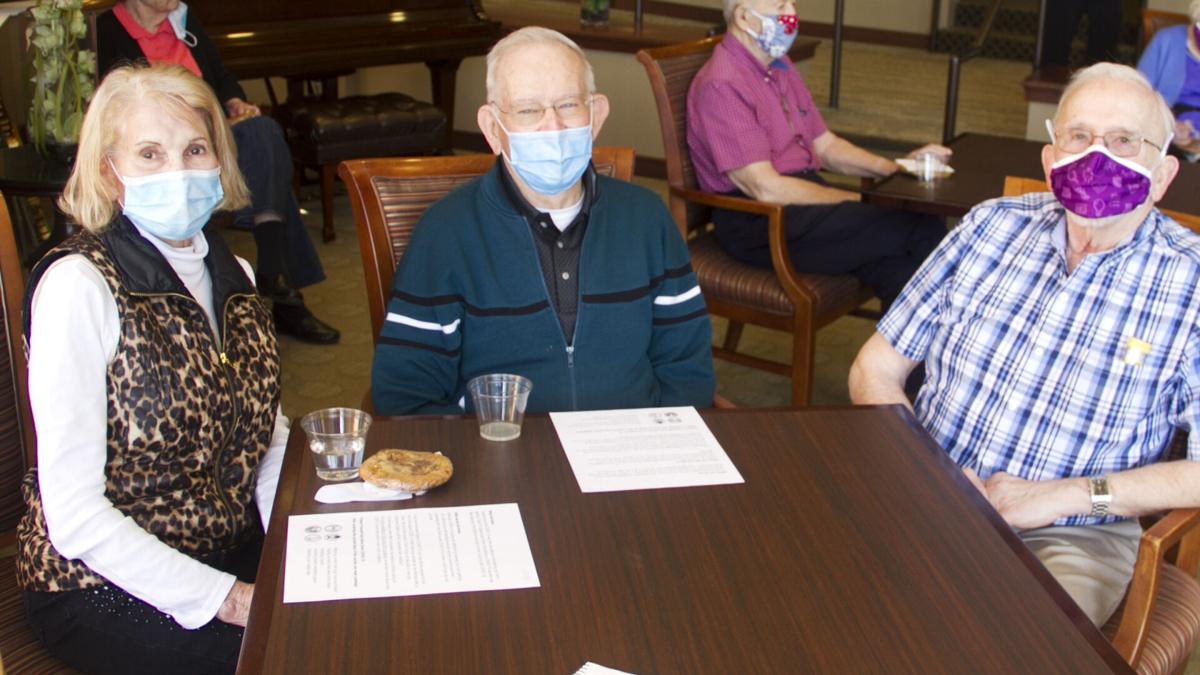 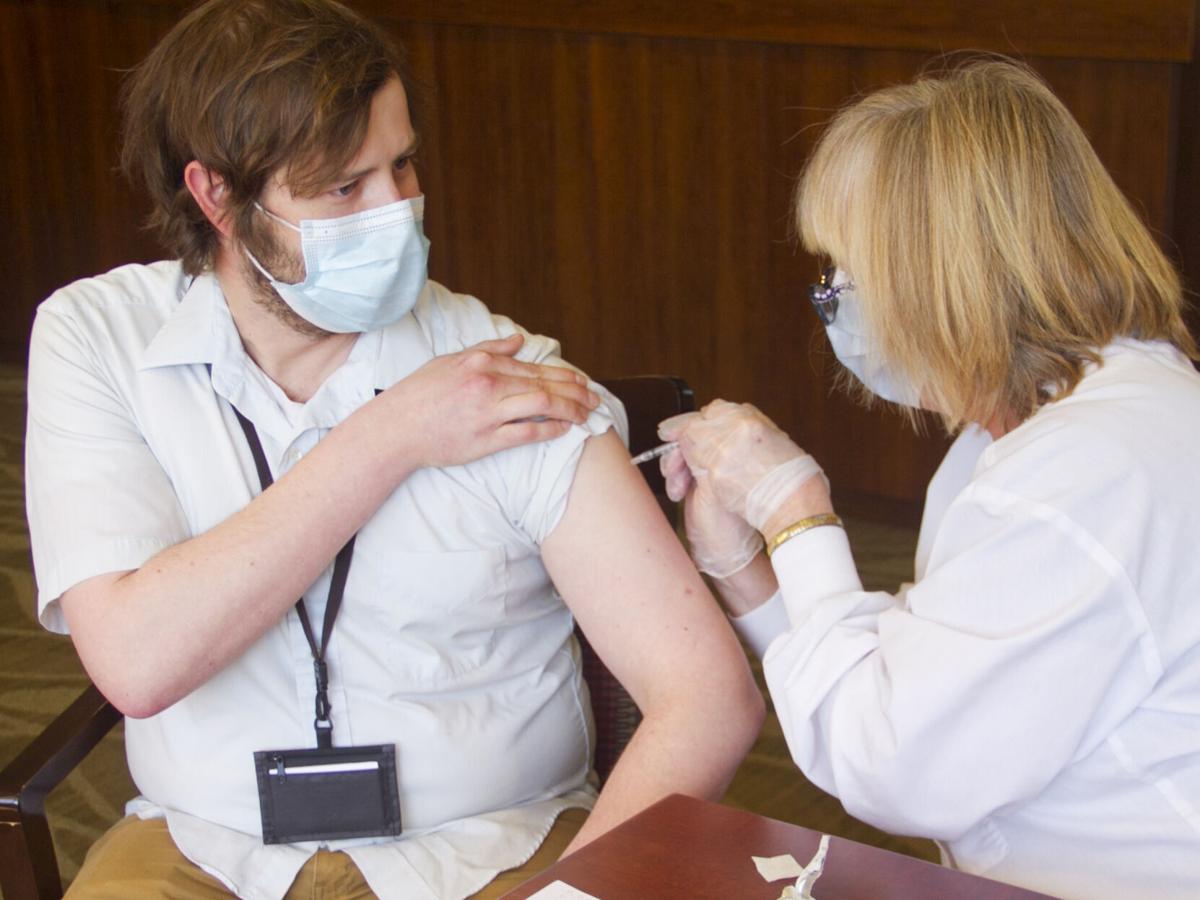 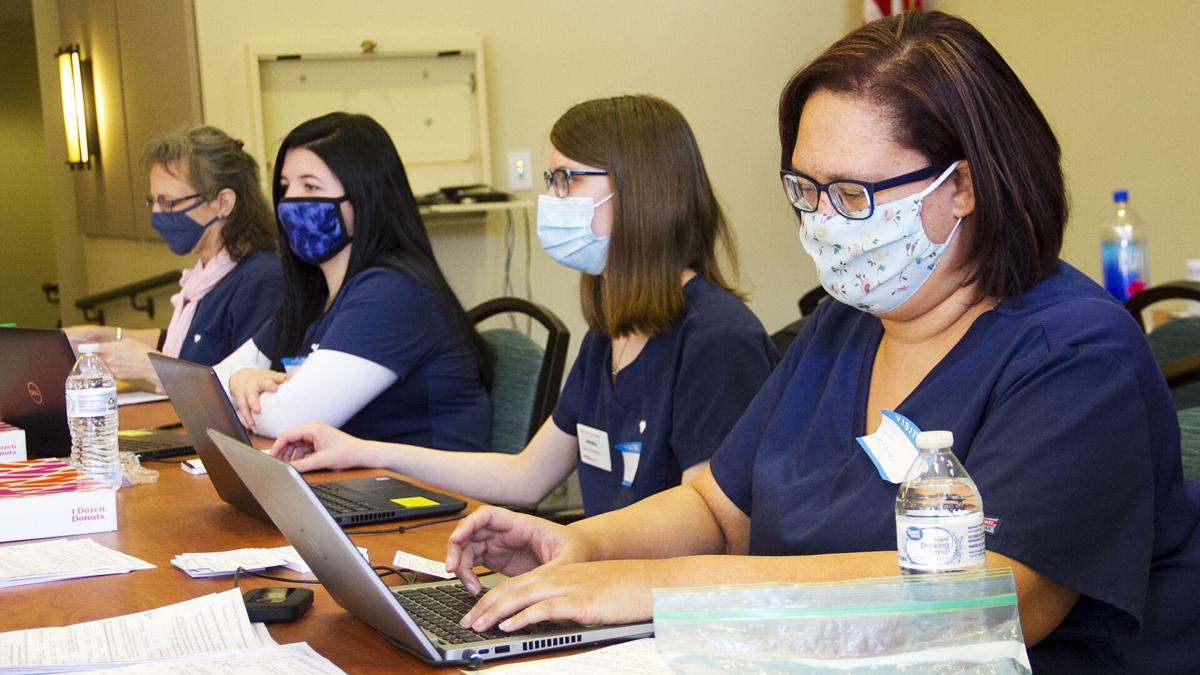 On Wednesday, Vincie Musillo received her second dose of the Pfizer–BioNTech COVID-19 vaccine.

“The first time, I didn’t feel anything with the shot,” she said. “But this time, she went right into the muscle. So that hurt a little bit.”

But as the professional who gave the inoculation told her, that’s where it was supposed to go.

Beyond the slight pain, she was happy to be among the residents of Friendship Village of South Hills who had the opportunity to complete their dosages, along with staff members of the Upper St. Clair senior living community.

“We all are very fortunate here at Friendship Village that they provide this for us, and we don’t have to go out,” she said. “We don’t have to worry about driving or anything. It’s right here for us.”

More than 400 independent-living residents and team members received their second round of doses Feb. 24, following vaccines being administered to those in assisted living and memory care at the site.

“It’s a great day for our community, and a great day for our residents and their families, to get back to some semblance of normal,” Bryan Welty, Friendship Village executive director, said. “We’re not sure what that looks like yet, but certainly we’ll be looking forward to opening up some of our community, at least inside the community, now that most of our residents have participated in both rounds of the COVID vaccine.”

Dr. Sara Hamm, chief clinical and public health officer, is leading the nationwide coordination of clinics “as each state allowed different levels of the population to receive their vaccines,” Welty said, with the first one taking place Dec. 30, less than three weeks after the U.S. Food and Drug Administration’s approval of the Pfizer-BioNTech product for emergency use.

“Really, it was a great joint effort from our home office to our clinical team at the community here, and our residents,” he said. “That really made this possible today.”

After receiving their vaccines, Friendship Village residents and staff members were monitored for 15 to 20 minutes to make sure everyone was fine, for the most part.

As she waited to resume the regular activities of her day, resident Terry Pierce said her arm was a bit sore, but that was no big deal.

“The place here has been fantastic, getting us shots,” she said. “I think we should get vaccines. I don’t understand people who don’t. I used to be a science teacher, and I say, ‘Why don’t people?’”

Regarding the community she has called home since October 2019, Pierce had nothing but compliments.

For his part, resident Dean Olson was impressed by the efficiency of Wednesdays’ efforts.

“Today, I was supposed to go at 12:30, and at 10 minutes to 12, my doorbell rang and my exercise person said, ‘Go!’” Olson recalled. “They took my temperature and said, ‘Go to that line over there.’ So I went over to that line, and I waited about a minute. And they said, ‘You have to wait until a chair’s open.’

His friend George Yatsko, who planned to go for his daily walk after the brief monitoring period, similarly reported a positive experience with his inoculation.

“No problem. A little ache in the arm for a little bit, and that was it,” he said.

Then he motioned toward his mask.

“I’m looking forward to the time when they say, ‘No more of these,’” he said.