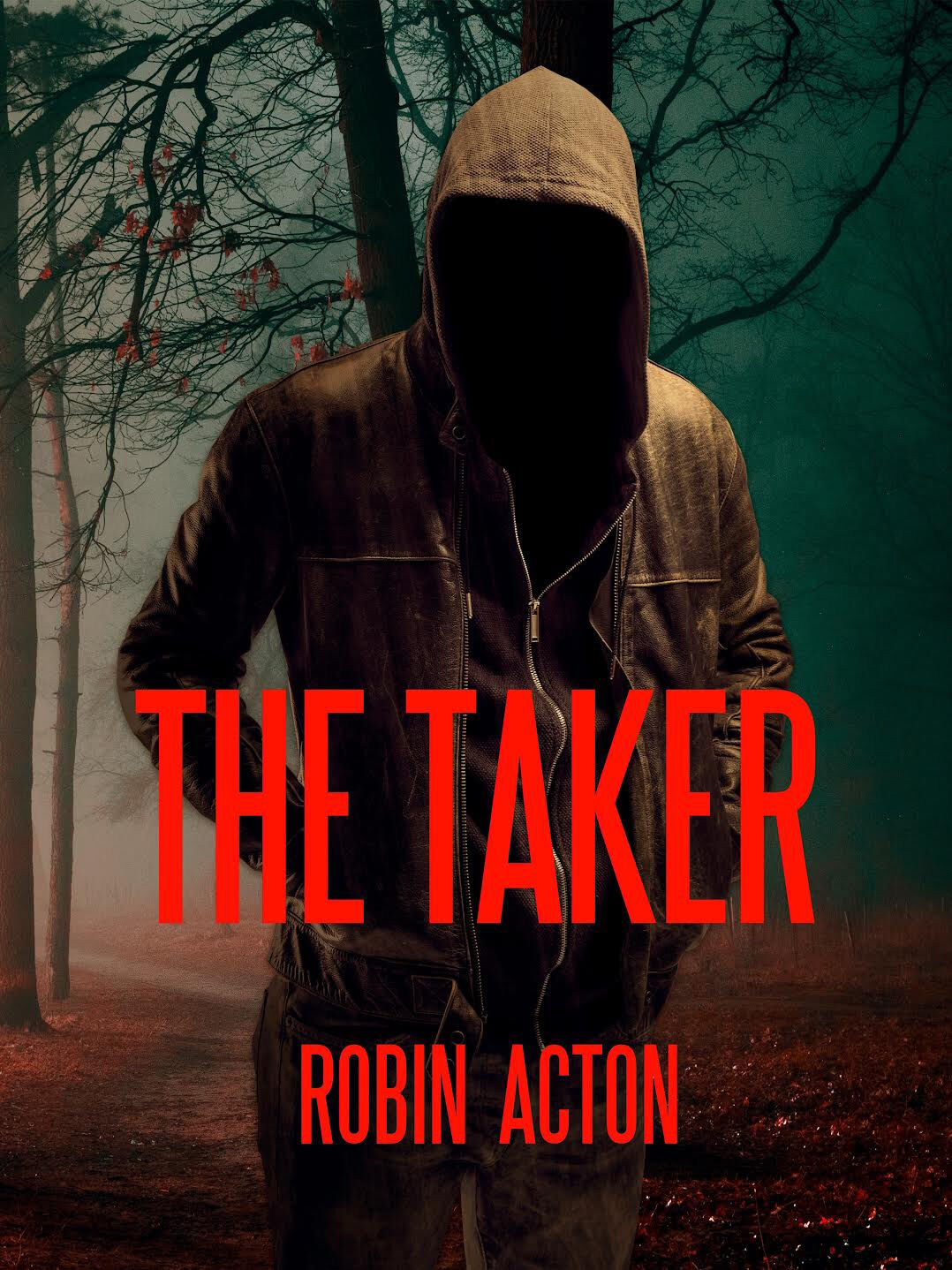 The cover of “The Taker,” which was written by former print journalist Robin Acton. 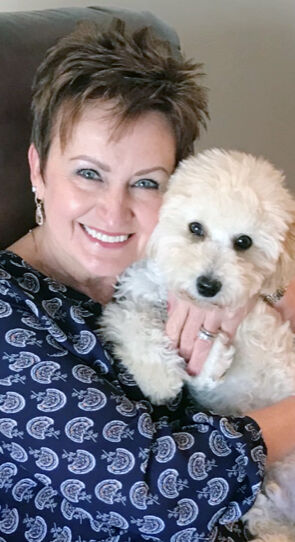 Robin Acton, a former crime and courts reporter at the Herald-Standard and Greensburg Tribune-Review, recently self published the book “The Taker.”

The cover of “The Taker,” which was written by former print journalist Robin Acton.

Robin Acton, a former crime and courts reporter at the Herald-Standard and Greensburg Tribune-Review, recently self published the book “The Taker.”

It was the police scanner that got Robin Acton hooked on crime.

In the 1970s, she was a receptionist at Uniontown’s Herald-Standard, and listened to the cascade of mayhem, misdeeds and medical calls that ricocheted through the newsroom thanks to the scanner, “and I was hooked,” she said.

Before too long, Acton became a crime and courts reporter at the Herald-Standard, and covered the same beat when she was at Greensburg’s Tribune-Review. Writing about people when they do their worst can wear down even the hardiest of souls. What did she like about it?

“I think I liked the fact that nothing was ever the same,” Acton explained. “Any day when you come to work, you never know what is going to be happening.”

Now retired for more than a decade from daily journalism – though still recognizing the sound of the police scanner, even on the other end of the phone – the 64-year-old Acton decided to apply all the knowledge she gathered from talking to police and sitting in courtrooms by writing her first novel, “The Taker,” which she has published herself and is available through Amazon and other outlets.

“The Taker” tells the tale of a Pittsburgh crime reporter who puts her life on the line to stop a kidnapper who abducted the daughter of her boyfriend, a former police detective. The thriller was inspired by a couple of cases Acton covered that still stand out after all these years. About six years in the making, Acton attended writers conferences while plugging away at it, and was given a particularly valuable piece of advice: she needed to ditch the journalist’s tendency to keep everything spare and to the point and instead explore motivation and character a little more expansively.

“I had to get that out of my mind,” she said. “It was an off and on, love and hate process for six years.”

Acton considered going with an outside publisher for “The Taker,” but felt a sense of urgency to get it between two covers since her father, former Herald-Standard advertising director Bob Acton, is in his 80s and dealing with an array of health issues.

“He is probably the most proud father on the planet,” said Acton, a Brownsville native who now lives near Latrobe.

A second book is already planned. It will be called “Empty Boxes” and feature the same Pittsburgh crime reporter as “The Taker.” One lesson Acton is taking with after writing “The Taker” is “you don’t write a novel or publish a novel by yourself.”

“It’s a group process,” she continued. “There are people standing behind me.”