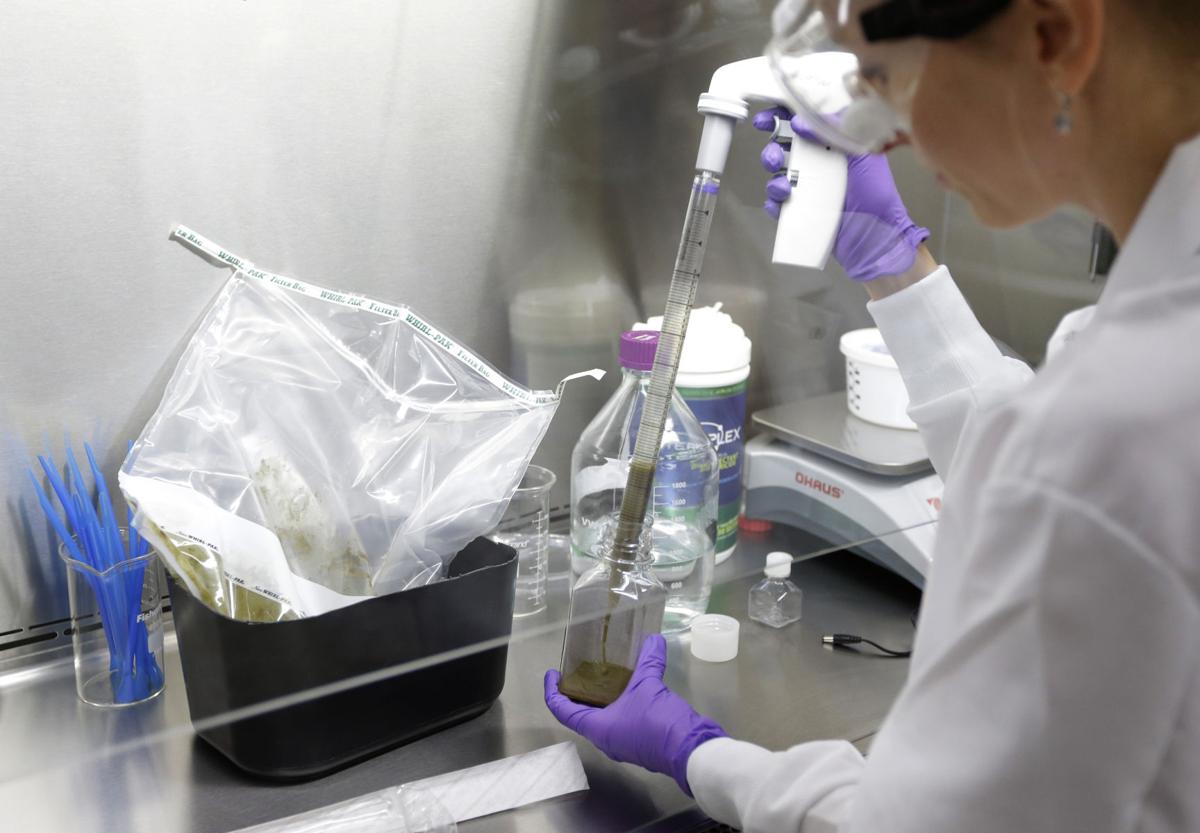 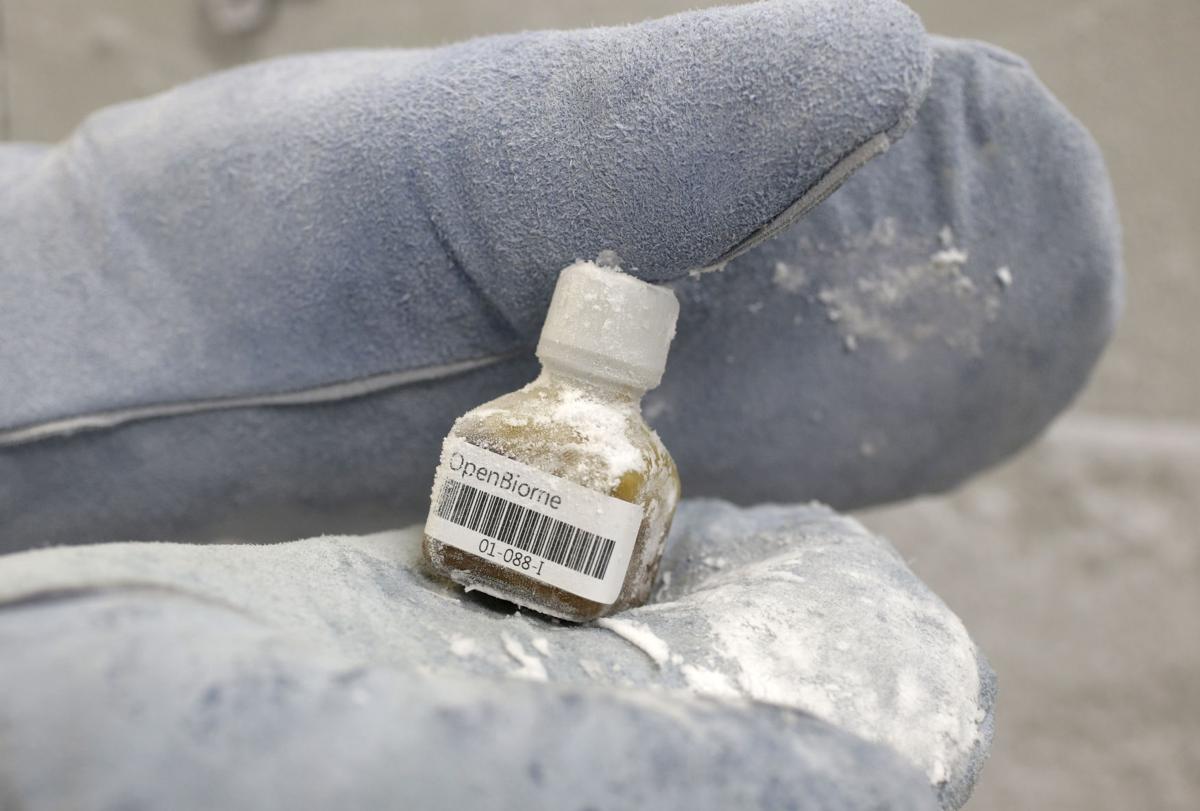 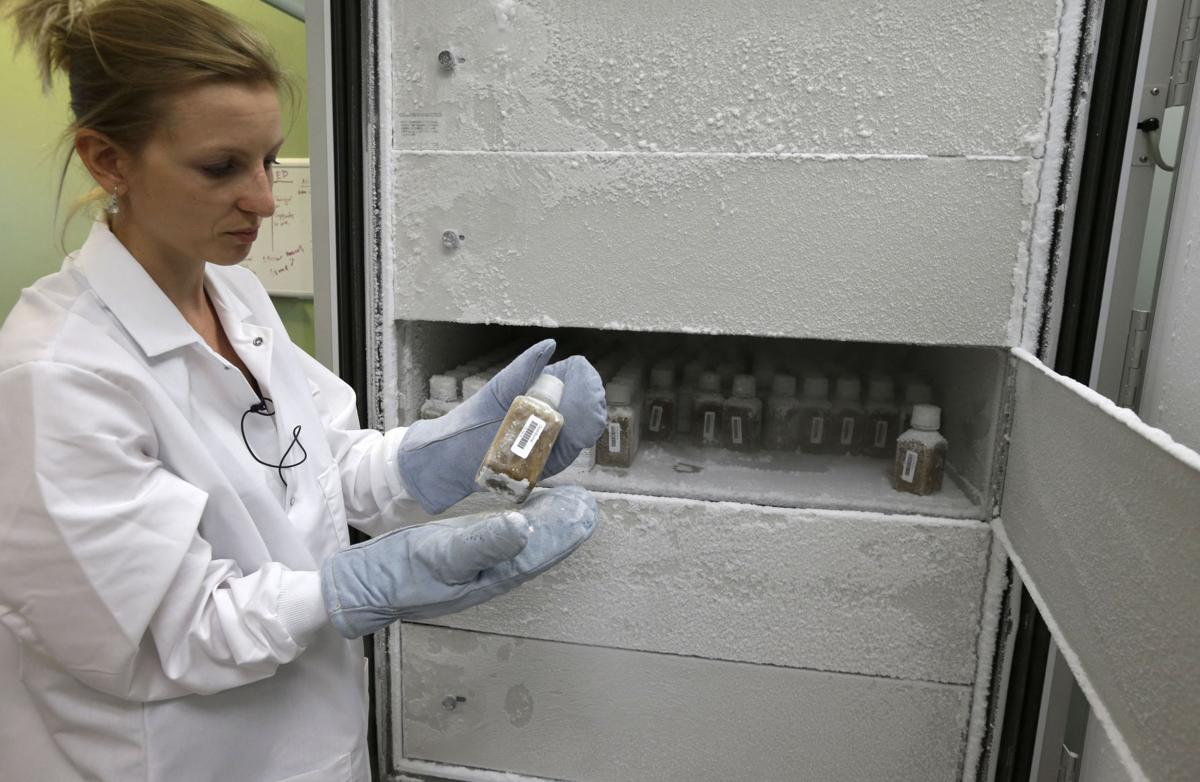 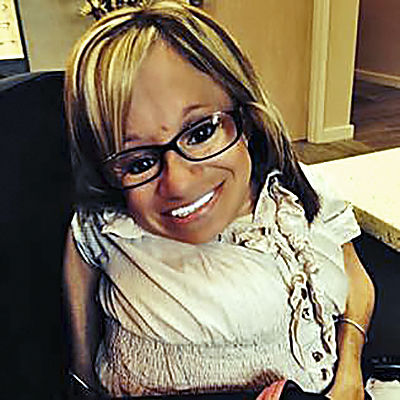 Sarah Simpson of South Fayette Township underwent a fecal transplant in May 2017 after contracting C-dif, which can be deadly.

Sarah Simpson of South Fayette Township underwent a fecal transplant in May 2017 after contracting C-dif, which can be deadly.

When Sara Simpson began taking a physician-prescribed antibiotic to treat a sinus infection in 2011, she never suspected the medication would cause a life-threatening bacterial infection in her colon.

And the 38-year-old South Fayette Township resident couldn’t imagine her battle with the devastating infection, Clostridium difficile, called C. diff, would be treated with an ancient remedy: a fecal transplant.

Dr. Ricardo Mitre, a gastroenterologist at Allegheny General Hospital who has since retired, performed the procedure on Simpson May 24, 2017.

“I had (the surgery) on Friday, and when I woke up on Saturday, my stomach was gurgling, and I was nervous to eat anything,” said Simpson. “By recommendation of Dr. Mitre, I took Gas X and ate some Goldfish crackers and a small piece of pizza, and you couldn’t hear any rumbling. I was ok. Since the transplant, I’ve been off the Vancomycin and I haven’t had a recurrence.”

According to the Center for Disease Control, about half a million people contract C. diff each year, and an estimated 29,000 patients die within 30 days of diagnosis.

Simpson’s ordeal began shortly after taking the antibiotic, Keflex, for the sinus infection.

“I felt like I had a stomach bug. It would come and go, but the second week, I thought it’s not a stomach bug,” recalled Simpson. “It hit me hard. I was unable to work and knew something was wrong.”

Her sister, Juliana Meehan, a critical nurse in the surgical intensive care unit at Allegheny General Hospital, suspected C diff. and urged her to go to St. Clair Hospital.

Meehan was right: Simpson was diagnosed with C diff.

Simpson spent five days in the hospital and was treated with Flagyl and Vancomycin, one of the most common medications used to fight C diff. Ultimately, Vancomycin stabilized her.

She even participated in a drug trial, with no success. The only drug that worked was Vancomycin.

In 2013, a gastroenterologist at UPMC-Presbyterian hospital, Pittsburgh, recommended a fecal transplant, but the hospital didn’t offer the procedure.

Over the next few years, Simpson was in and out of the hospital several times, and during one bout with C. diff, she became so ill doctors feared she would not survive.

In 2015, Simpson met with Dr. Elie Aoun, a gastroenterologist and now Chief of Gastroenterology, Hepatology and Nutrition at Allegheny Health Network, who said she was a good candidate for fecal transplant.

So, Simpson stopped taking Vancomycin, and within 48 hours she contracted C. diff. and ended up in the emergency department at AGH. Within the month, she underwent the transplant.

“Honestly, I would not wish C. Diff. on my worst enemy,” said Simpson. “It wears you down mentally, not just physically. It’s like a bomb that would drop at any time. I love to travel, but I was petrified to leave Pittsburgh and my doctors behind.”

According to Dr. Heitham Abdul-Baki, a gastroenterologist who performs the procedure at Allegheny General Hospital, C. diff – which has become the most common microbial cause of healthcare associated infections in U.S. hospitals – occurs when an antibiotic eliminates healthy bacteria and overwhelms the gut.

Dr. Abdul-Baki said the transplant is usually performed during a colonoscopy.

However, a gel capsule is also available now.

In 2018, doctors at Allegheny General performed 17 fecal transplants, and so far this year, they have done eight procedures.

AHN has a contract with OpenBiome, a laboratory in Boston that provides fecal matter for transplants.

Patients can also choose a donor – a family or friend – although the potential donor has to undergo screening to make sure their stool does not contain anything that could make the recipient ill.

However, the Food and Drug Administration regards fecal transplant as an investigative new drug and has not approved it for general use, so patients typically pay out of pocket for the surgery.

“This is a science for the future,” Dr. Adbul-Baki said.

He pointed out, however, that as of now, fecal transplants are endorsed exclusively for C. diff, although patients suffering from diseases like colitis have asked to undergo the procedure.

Simpson said the fecal transplant gave her back her life.

“I wish I would have done it sooner,” said Simpson. “I hate that I had to suffer for six years. I couldn’t be more grateful that my sister introduced me to Dr. Aoun and the whole team at AGH four years ago. They all saved my life.”