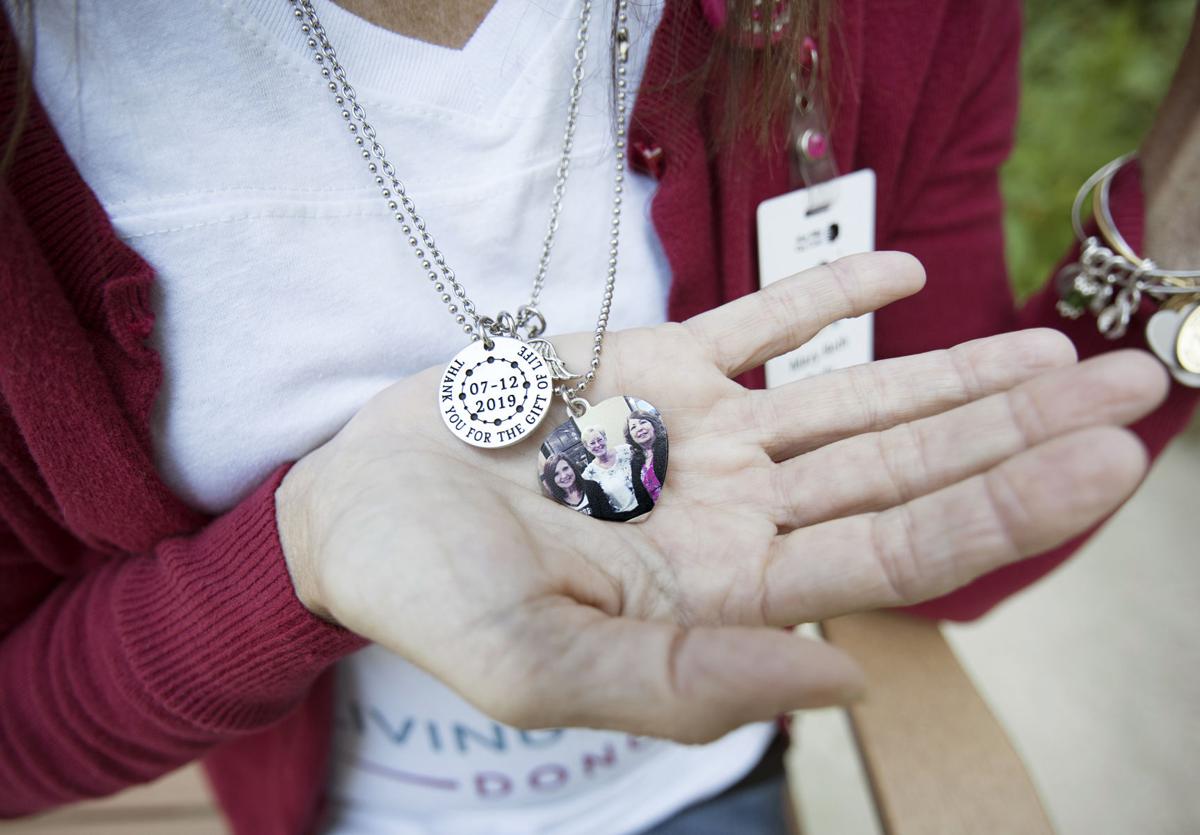 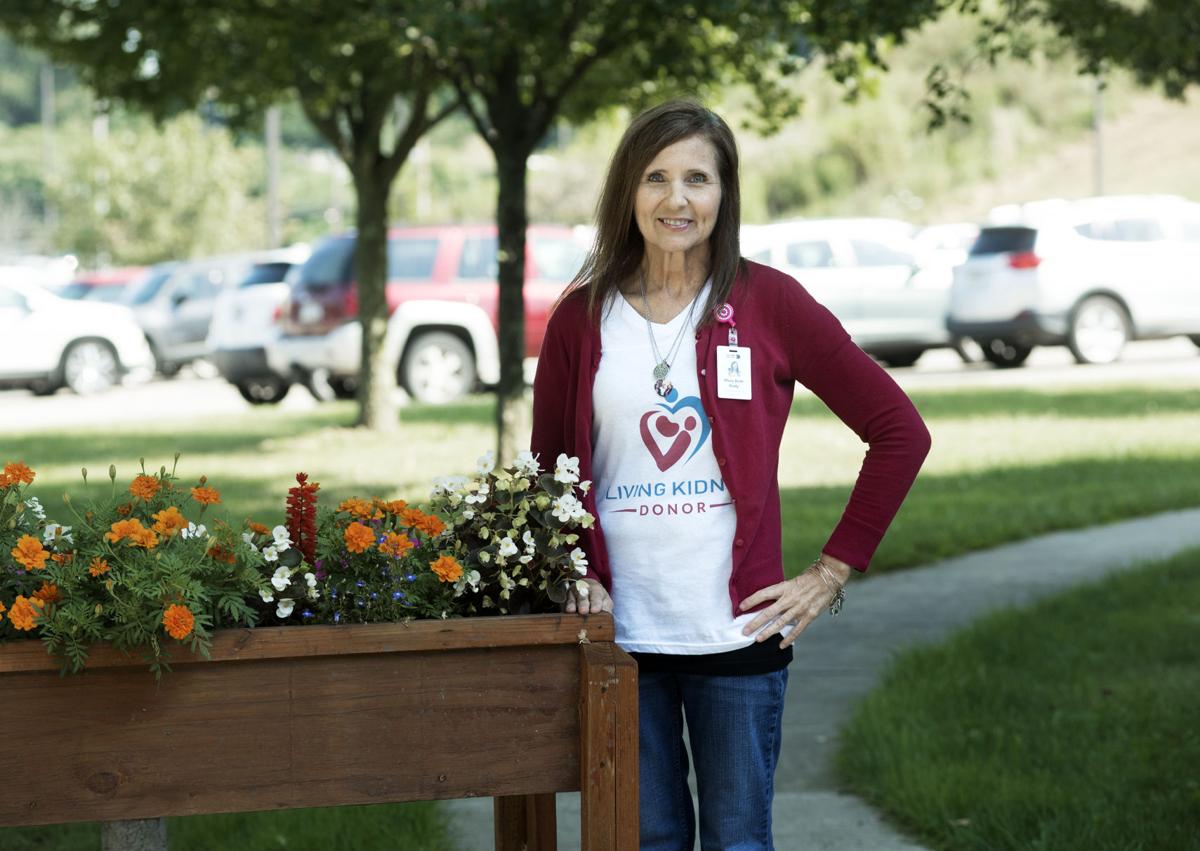 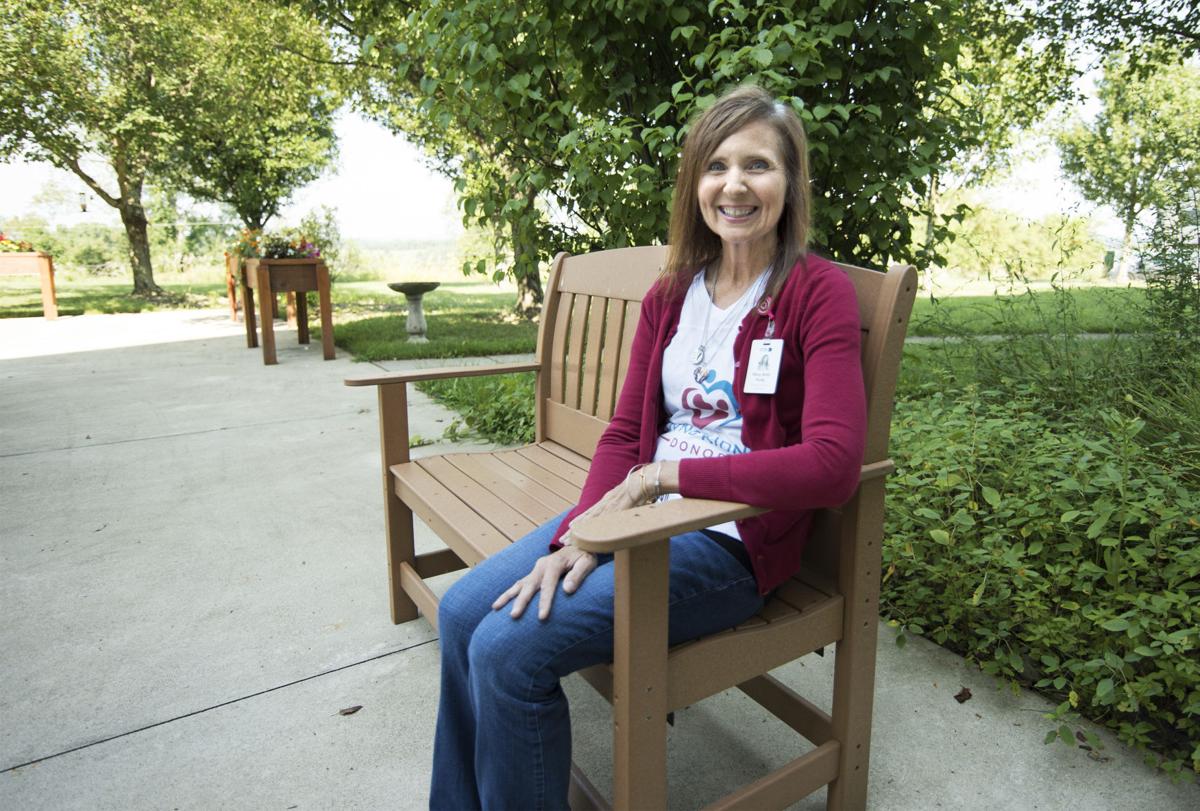 During her 16 years as a dialysis nurse, Mary Beth Rudy cared for hundreds of patients waiting for kidney transplants.

Rudy left the dialysis clinic in Homestead in 2011 to work with the elderly, but she couldn’t shake the worry she felt for the struggles of patients whose lives depended on an organ donation.

If a chance arose, she vowed, she would donate a kidney.

On March 8, she got that opportunity.

When a nurse on duty stepped away from the desk at Mon Valley Care Center, Rudy, clinical coordinator at the center, helpfully answered the phone and wrote down information about a patient who was going to be admitted for a couple of days.

The woman, Mary Rose, had undergone quadruple heart bypass surgery and, as a result, could no longer serve as a kidney donor for her friend, Cheryl DeStefano.

DeStefano, of Monongahela, suffered from polycystic kidney disease. Now, she needed to find a new donor.

That’s when Rudy stepped in. When Rose was admitted later that day, Rudy told her that, even though she’d never met DeStefano, she wanted to give her a kidney.

“Mary was looking at me like I’m crazy, but I just got this feeling that I was going to be able to go through with this for her friend,” said Rudy. “There was never any question in my mind.”

On July 12, four months after Rudy’s chance encounter with DeStefano’s friend, Rudy and DeStefano were wheeled into the operating room at UPMC-Presbyterian hospital, Pittsburgh, where one of Rudy’s healthy kidneys was removed and given to DeStefano. The transplant was successful, and Rudy went home the next day.

For Rudy’s selfless act, and for other altruistic contributions she makes, Rudy has been selected as the Observer-Reporter’s ExtraORdinary Person for September.

“I’ve always wanted to donate a kidney because I know what the patients go through,” said Rudy, 56, who left a career in the corporate world to become a registered nurse. “My recovery was easy. A few weeks of soreness means nothing when I compare it to her going to dialysis three days a week, trying to continue to work, dealing with being sick. Cheryl’s kids are at the age where they’re going to be having children of their own, and she’s going to be able to be a grandmother.”

Donating a kidney was only the latest in a long string of good deeds that Rudy has been carrying out for friends, family and the community for several years: putting out a snack and drink box for deliverymen during the holiday season; anonymously buying meals for customers at restaurants; driving a friend who battled cancer to radiation treatments for several months; putting together Ziploc care packages for the homeless; taking 90-year-old twin sisters she used to care for at a Waynesburg nursing home to lunch monthly, visiting them often, and including them in holiday get-togethers; and donating to charities.

She and her husband bought her childhood home, tore it down and built a new house. Rudy’s mother lives in the house with them, and her doors are always open to family who need a place to stay – most recently, a nephew who stayed there while his house was being constructed.

“We always try to be there to help people,” said Rudy.

Her kindness has earned her the respect and affection of her friends, family and co-workers.

“She’s the most caring, giving individual,” said Julie Schultz, assistant director of nursing at the Care Center. “I’ve never met anyone like Mary Beth. Being around her puts you in a better mood and makes you want to do better things. She brings out the best in everyone.”

It wasn’t the first time Rudy tried to donate a kidney. About five years ago, she attempted to become a living donor, but doctors told her she was too overweight to donate.

So she underwent gastric bypass surgery in January 2018, and lost 140 pounds – making her eligible to become a donor.

The day Rudy met Rose, she went home and applied with UPMC to donate her kidney.

DeStefano, meanwhile, was struggling to juggle her job at Excela Health while undergoing dialysis eight hours a week and maintaining her home.

She also dealt with the disappointment of a string of potential kidney donors who did not work out.

“You get excited and then depressed while you’re waiting for a match. I was working eight hours a day and then going to dialysis, and that basically was my life for almost two years. I was exhausted,” said DeStefano. “And then Mary told me she met someone who wanted to donate a kidney. When I got the phone call that Mary Beth was a match, I was so excited.”

In the months before the operation, Rudy and DeStefano – who share the same rare blood type – became close friends.

The pair, along with Rose, meet at least once a month for dinner or for an outing.

“She basically changed my life, gave me my life,” said DeStefano. “I think she’s an angel sent to me. I thank God for her every day. She is a special person, and I’m so grateful for what she did.”

Rudy had to persuade her husband, Michael – her high school sweetheart to whom she’s been married for 35 years – to get on board with the idea of donating the kidney.

“A lot of people couldn’t understand why I would want to do this for somebody. What if I need the kidney or a family member needs a kidney?” said Rudy, who has no children. “I can’t live my life according to ‘what-ifs.’ Here’s something that presented itself to me and I’m going to try to do it. If I ever need one, I’ll hope there will be somebody there for me.”

The donated kidney is functioning well, and DeStefano is continuing to heal from surgery.

Three weeks after the transplant, Rudy was back at work.

“Being a nurse, I knew how the procedure would go, and my faith was in the doctors. Actually, I didn’t know the recovery would be as easy for me as it was. To me, it was something small to do, but for Cheryl it made a huge change for her and her family, and I’m glad I did it,” said Rudy. “A few weeks of pain for me means nothing. This is the best, most amazing thing I’ve ever been able to do.”

Editor’s note: As part of the ExtraORdinary People series, a $500 donation, underwritten by Washington Auto Mall and the Observer-Reporter, will be made in Mary Beth Rudy’s name to the charity of her choice. She has chosen Washington City Mission.