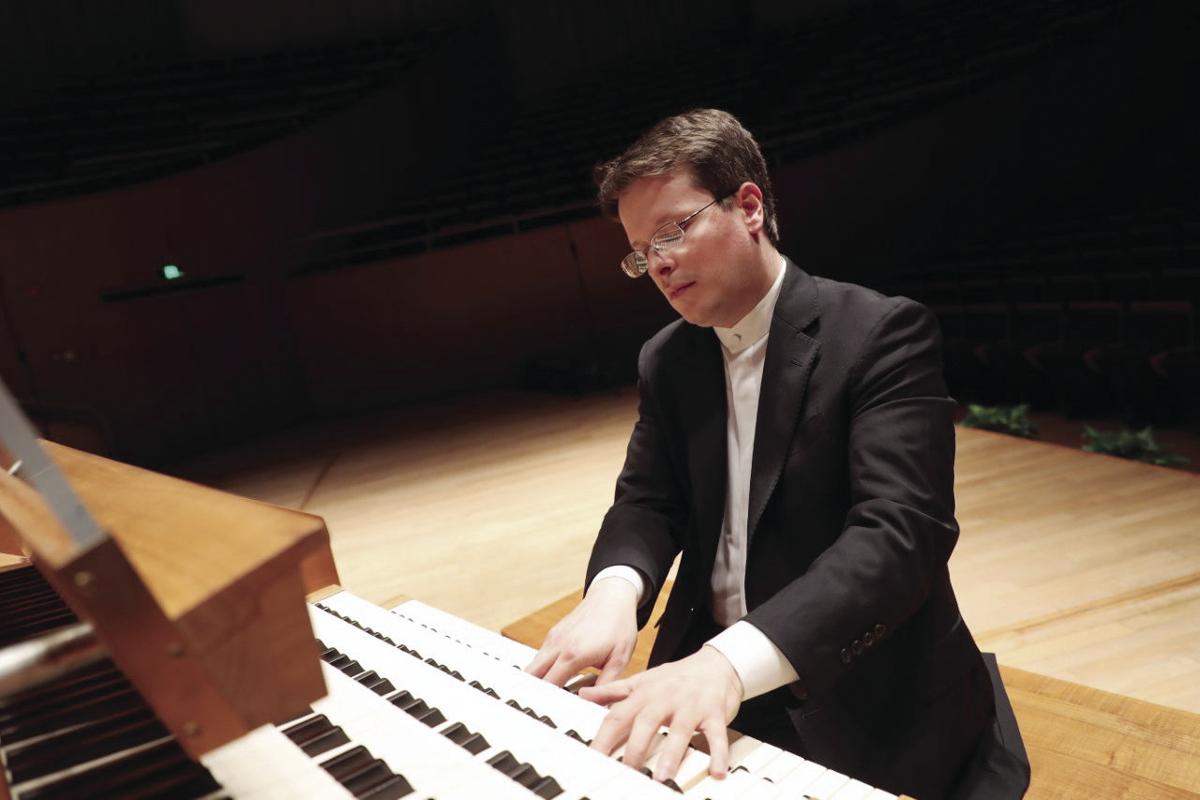 Paul Jacobs was scheduled to perform at Westminster Presbyterian Church in March but his concert was one of the first in the area to be canceled as the threat of the coronavirus gained force. 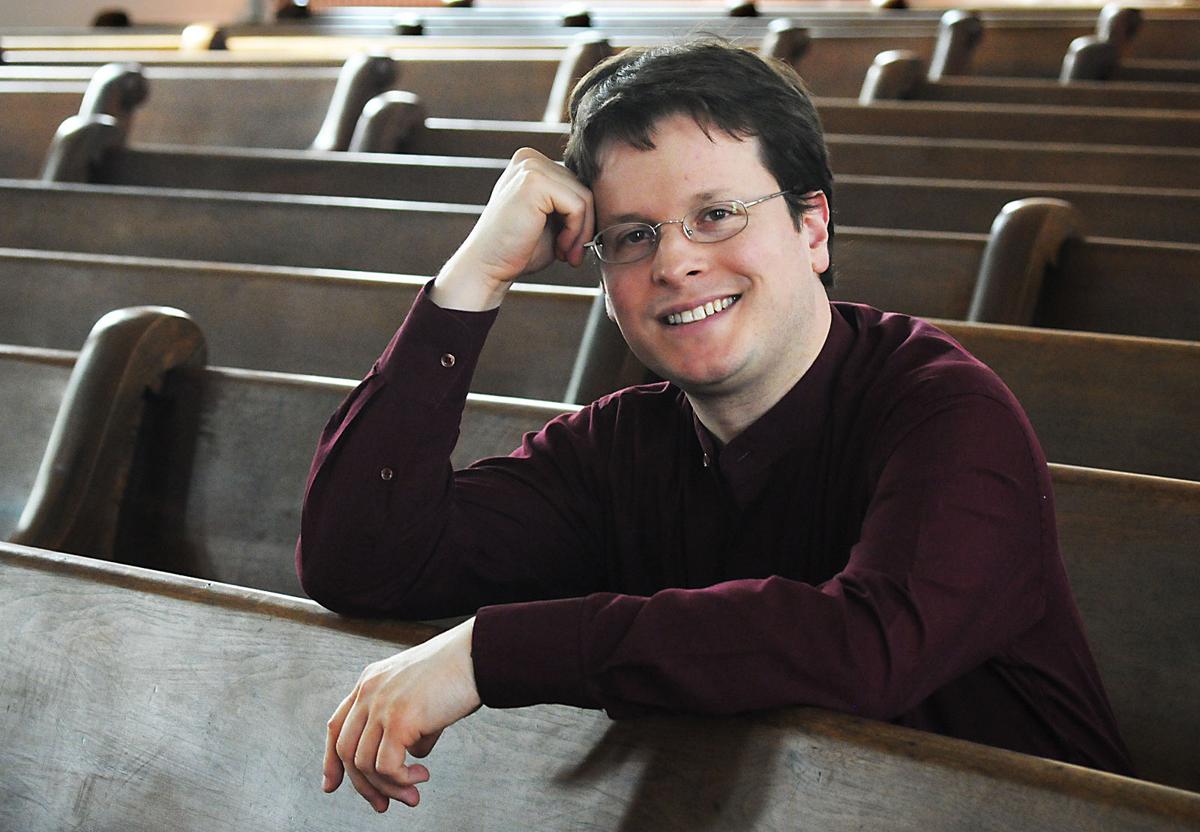 Washington native Paul Jacobs, an organ virtuoso who has taught at Juilliard, performed locally in August 2014.

Paul Jacobs was scheduled to perform at Westminster Presbyterian Church in March but his concert was one of the first in the area to be canceled as the threat of the coronavirus gained force.

Washington native Paul Jacobs, an organ virtuoso who has taught at Juilliard, performed locally in August 2014.

It was a Friday and a relatively mild day for the middle of summer. Just 90 minutes after he rolled out of bed, Jacobs arrived at Westminster Presbyterian Church in Upper St. Clair. Despite the early hour, there were already 100 people seated in the church’s sanctuary. Jacobs sat down at Westminster’s imposing, 81-rank Austin organ, and started playing works by Johann Sebastian Bach.

The marathon commemorated the 250th anniversary of Bach’s birth, and it put Jacobs on the radar of classical music fans. Only 23 at the time, Jacobs followed the marathon with a host of other accomplishments: he became chairman of the organ department at the prestigious Juilliard School in New York before he was 30; he won a Grammy; and played the organ with some of the most acclaimed orchestras in the world at some of the most celebrated venues.

Jacobs had been set to return to Westminster Presbyterian Church in March to commemorate the Bach marathon, but the show was called off as the coronavirus gathered steam. It had been rescheduled for today, but that, too, has been called off. It is hoped that Jacobs will be able to appear at the church at some point in 2021 or 2022.

“There would be a lot to say,” Jacobs said in a phone interview in March. “One can’t predict the twists and turns of life.” He did say, though, that he would want younger musicians to understand the intensity and dedication that are required to play the organ and master the works of a composer like Bach, “and making the sacrifices to do so.”

When he attended the Curtis Institute of Music in Philadelphia as an undergraduate, “I was not the most social student,” Jacobs recalled.

Perhaps more importantly, how has Jacobs’ playing changed over the last two decades?

“I think my playing changes each day,” he said. “I strive for greater expression and refinement.”

Jacobs also said the tempo has slowed somewhat as he has gotten older.

“When you’re young, you like to play things fast,” the 1995 graduate of Trinity High School explained. “It’s youthful exuberance. You have a high metabolism.”

One of the most noteworthy aspects of Jacobs’ marathon is he played all of Bach’s organ works by memory – there was no one turning the pages as he made his way through the repertoire hour after hour. Jacobs is, obviously, a fan.

“Listening to Bach, it takes us back to another time,” he said. “It comes to us beyond ourselves and our time.”