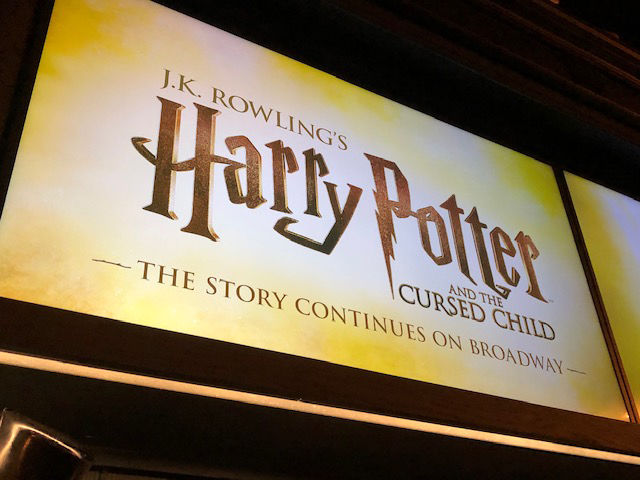 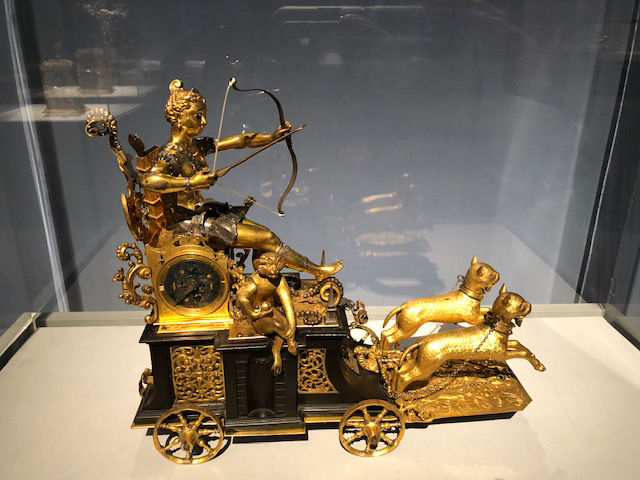 An automated clock on display as part of the Science and Splendor exhibit at New York City Metropolitan Museum of Art. 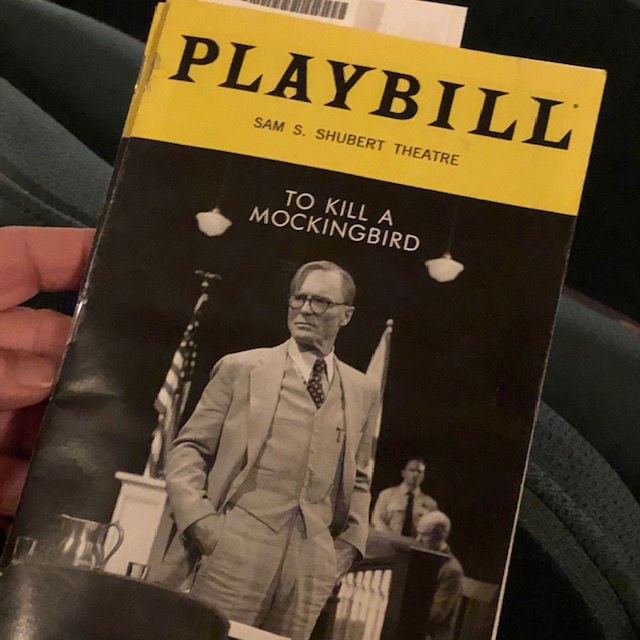 A Playbill for the Broadway production of “To Kill a Mockingbird” starring Ed Harris as Atticus Finch. 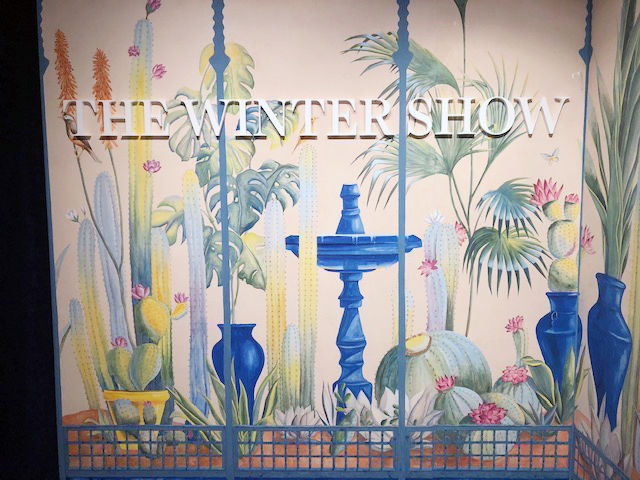 The entrance to the Winter Antique Show at the Park Avenue Armory in New York City.

An automated clock on display as part of the Science and Splendor exhibit at New York City Metropolitan Museum of Art.

A Playbill for the Broadway production of “To Kill a Mockingbird” starring Ed Harris as Atticus Finch.

The entrance to the Winter Antique Show at the Park Avenue Armory in New York City.

A journey to New York City in late January is not for everyone.

The biting wind howls through the skyscraper canyons and holiday splendor is no more, but the city holds a secret for those who venture forth into the cold.

Many Broadway performances have a special two-for-one ticket sale, hotel rates are the lowest of the year and winter restaurant week offers outstanding value for lunch and dinner. Moreover, the Metropolitan Museum is always featuring new exhibits and the Winter Antique Show is in full swing at the Park Avenue Armory.

The last week in January, we spent four nights at the Paramount Hotel, just off Times Square.

Our objective was to pack in as much theater as we could consume. First up was, “Hadestown,” voted best Broadway show of 2019. This lively musical tells a version of the ancient Greek myth of Orpheus and Eurydice, where Orpheus goes to the underworld to rescue his fiancée, Eurydice. Intertwined is the myth of Persephone who became “Queen of the Underworld” after Hades abducted her from a flowering meadow to become his wife. The pandemonium that ensues is a sad tale and first rate entertainment.

Our second day was dedicated to six hours of “Harry Potter and the Cursed Child,” presented in two parts at a matinee and evening performance. This best play of 2018 picks up where the books and movies ended. Harry Potter is an adult and his wayward son turns Hogwarts upside down. The illusions are first rate and the story leaves one guessing until the end.

The next evening was the play, “To Kill a Mockingbird” as reinvented by playwright Aaron Sorkin. This adaptation narrows the story and focuses on the trial proceedings of Tom Robinson, falsely accused of raping a white woman. The courtroom drama is riveting. While defense lawyer, Atticus Finch, now played by Ed Harris, appears to be the tolerant one in a sea of racism, he has his own issues with white privilege.

In my view, the African-American housekeeper stole the show with her witticisms and reminders that black Americans in the Deep South were abused and degraded at every opportunity.

Earlier in the day we traveled by Uber to the Metropolitan Museum of Art to take in the well-publicized special exhibit on “Science and Splendor in the Courts of Europe.”

Between 1550 and 1750, nearly every royal family in Europe assembled vast collections of valuable and entertaining objects. Such lavish public spending and display of precious metals was considered an expression of power. The objects on display reminded us our history is often stranger and more awe inspiring than anything manufactured by Broadway.

Our last full day in New York began with a visit to the Winter Antique show on Park Avenue. The Winter Show is the leading art, antiques and design fair in America, featuring 72 of the world’s top experts in the fine and decorative arts.

Held at the historic Park Avenue Armory, the fair highlights a dynamic mix of work dating from ancient times through the present day and maintains the highest standards of quality in the art market. Each object at the fair is vetted for authenticity, date and condition by a committee of 150 experts from the United States and Europe. We saw all the exhibits and bought nothing.

Any purchase would require a second mortgage on our home.

Our final Broadway entertainment was the Disney musical “Aladdin.”

The show was highly predictable, but memorable for its stunning staging and musical score. It was amazing to me that this show, which opened in March of 2014, could still pack the house six years later.

Our meals ran the gamut from cafeteria fare, to the ubiquitous pastrami sandwich at the Roxy Deli to fine dining at Becco, owned by Lidia Bastianich – whose operation in Pittsburgh’s Strip District recently closed. We also had an outstanding lunch in the Met’s formal dining room and a late night meal at Sardis, the birthplace of the Tony Awards.

We had planned to see the held over opera “Porgy and Bess” at the Metropolitan Opera, but the ticket prices were over the moon. While stranded in Newark for our delayed flight home, we discovered that Cinemark Theaters was showing the opera the following week in Robinson Township.

We quickly bought tickets to extend our theater experience a little while longer.