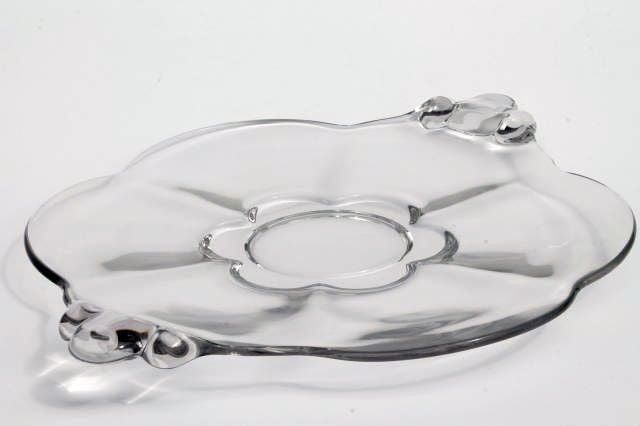 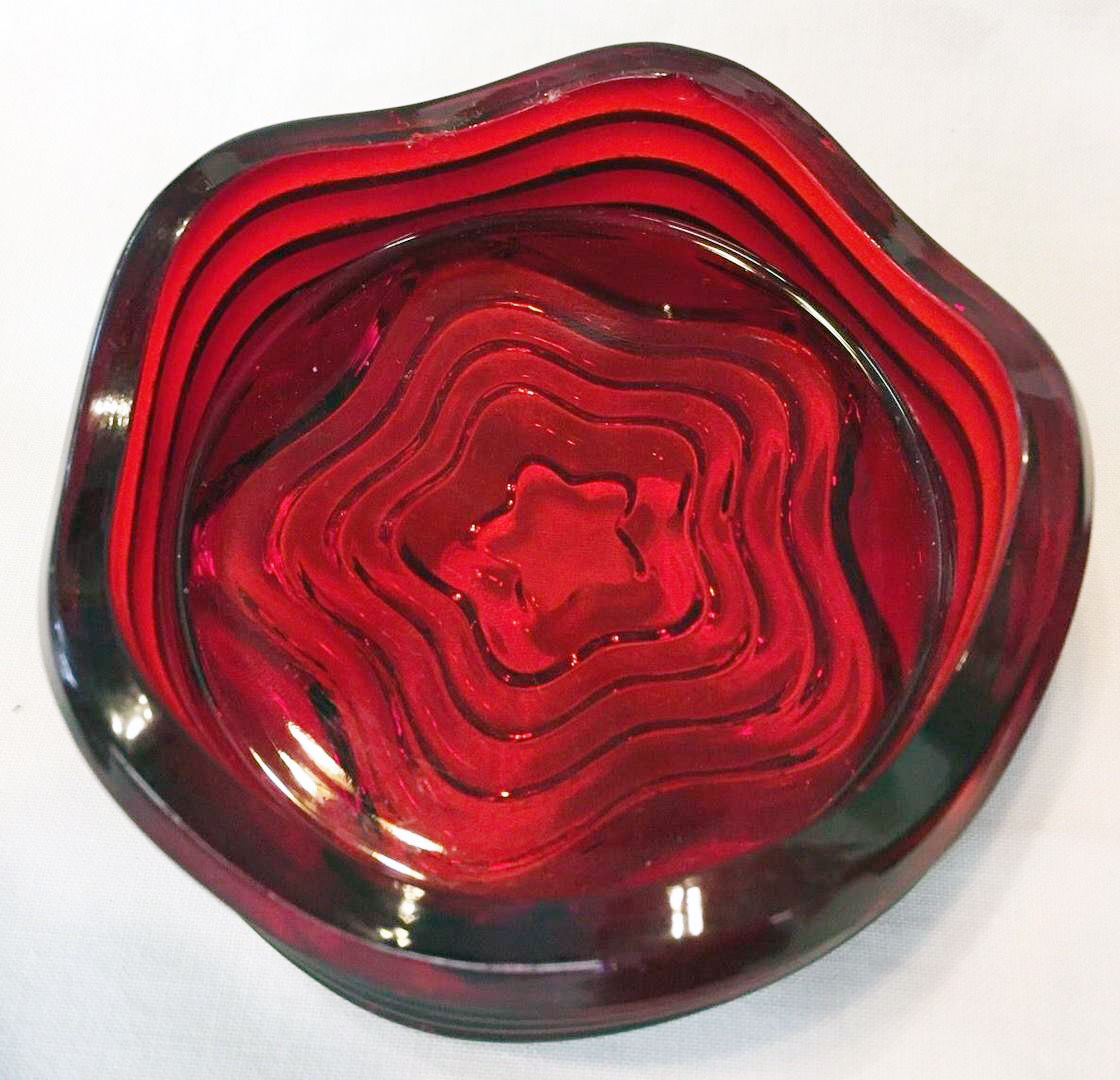 The Duncan and Miller Glass Factory was in operation from 1893 to 1955. 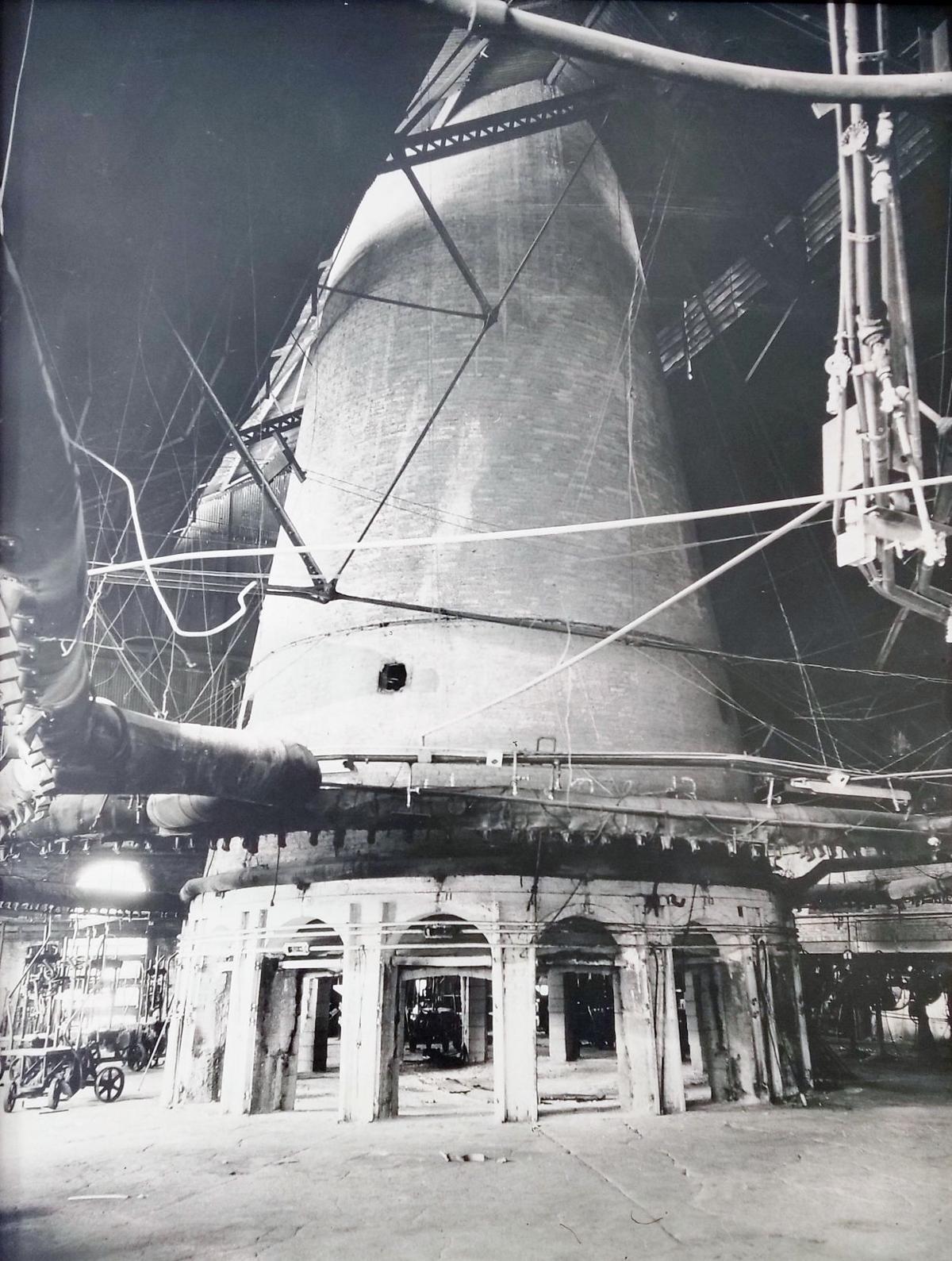 The furnace at the Duncan and Miller Glass Factory helped make glass in Washington County for decades. 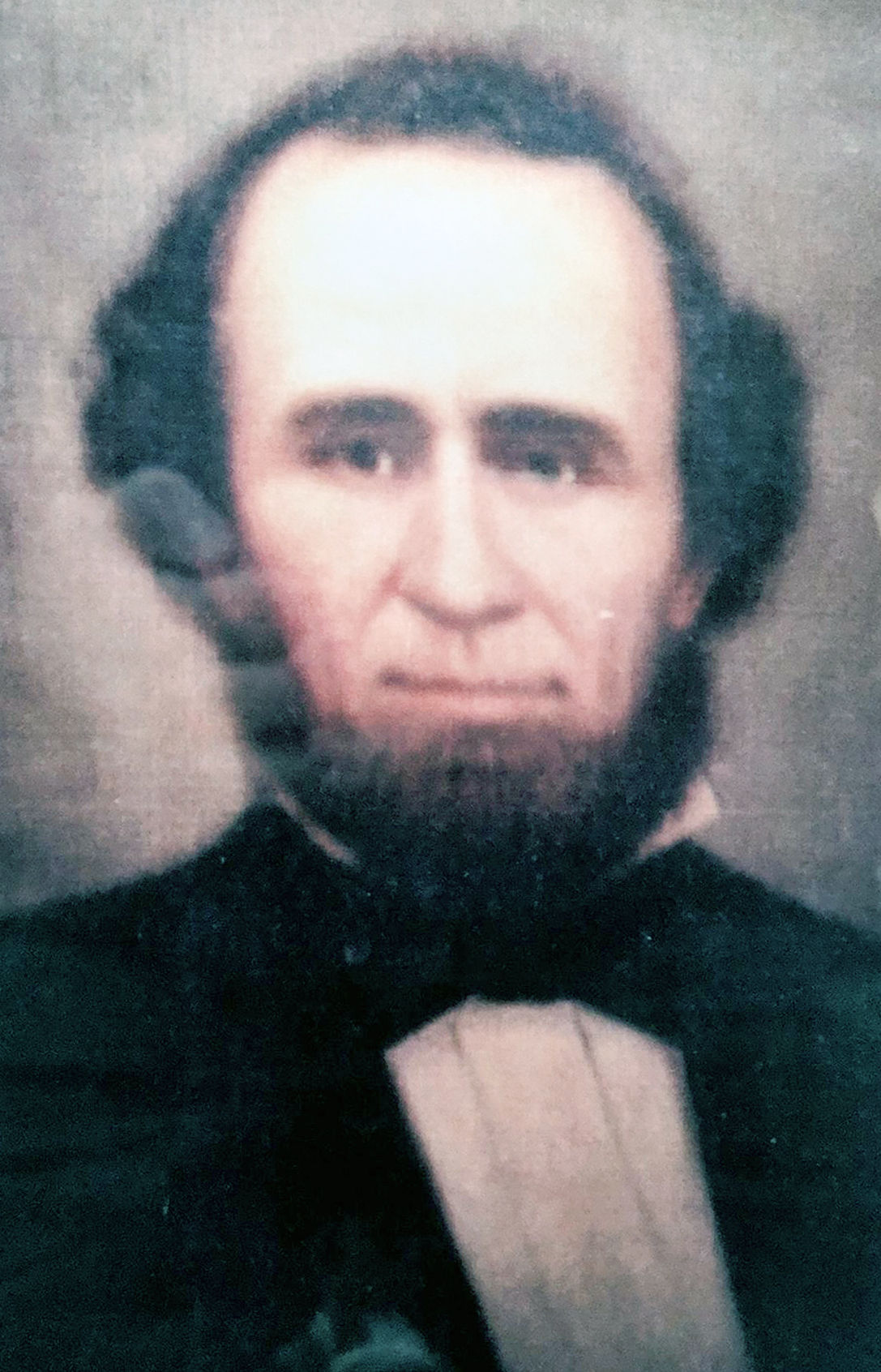 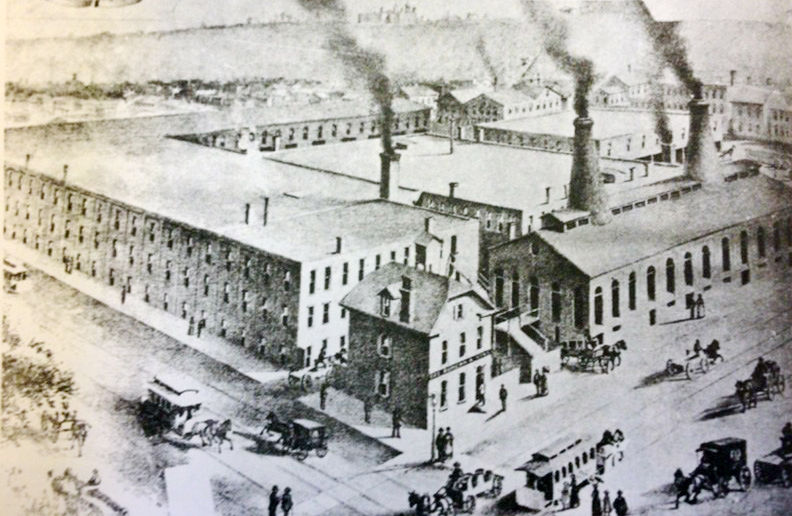 A photo of George Duncan’s plant in Pittsburgh in operation in 1884. 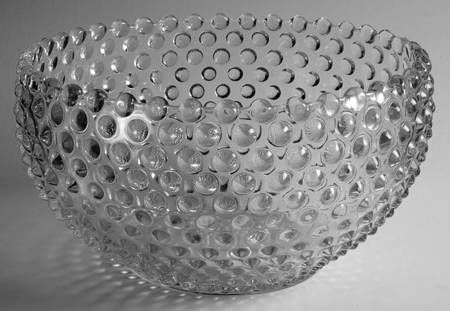 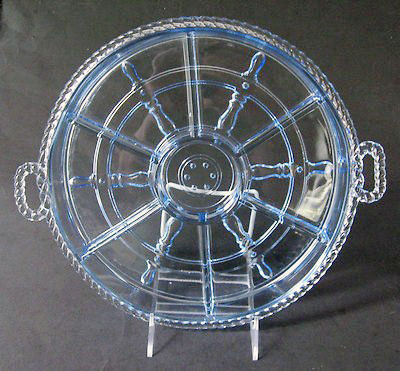 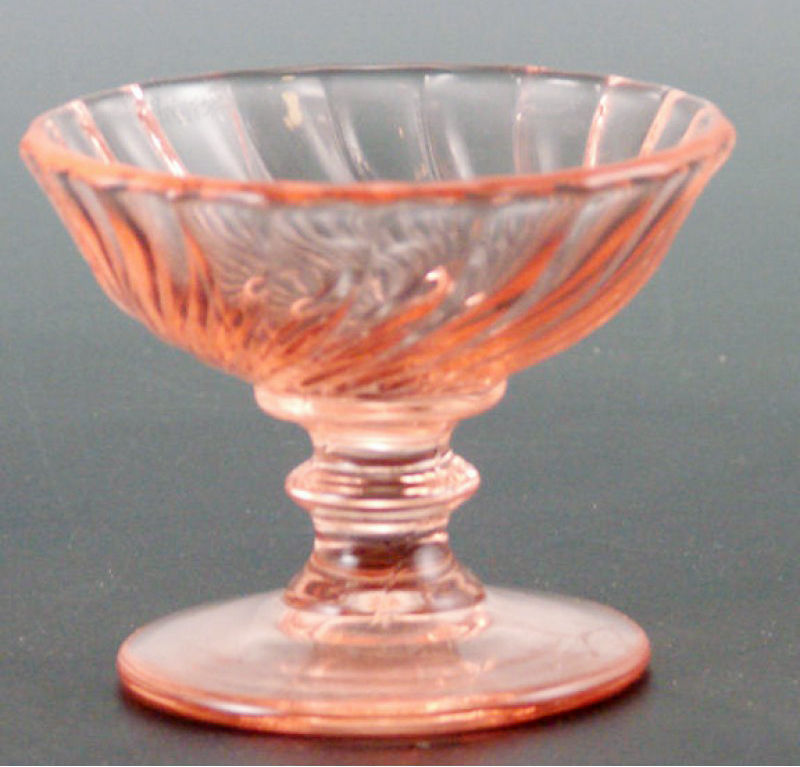 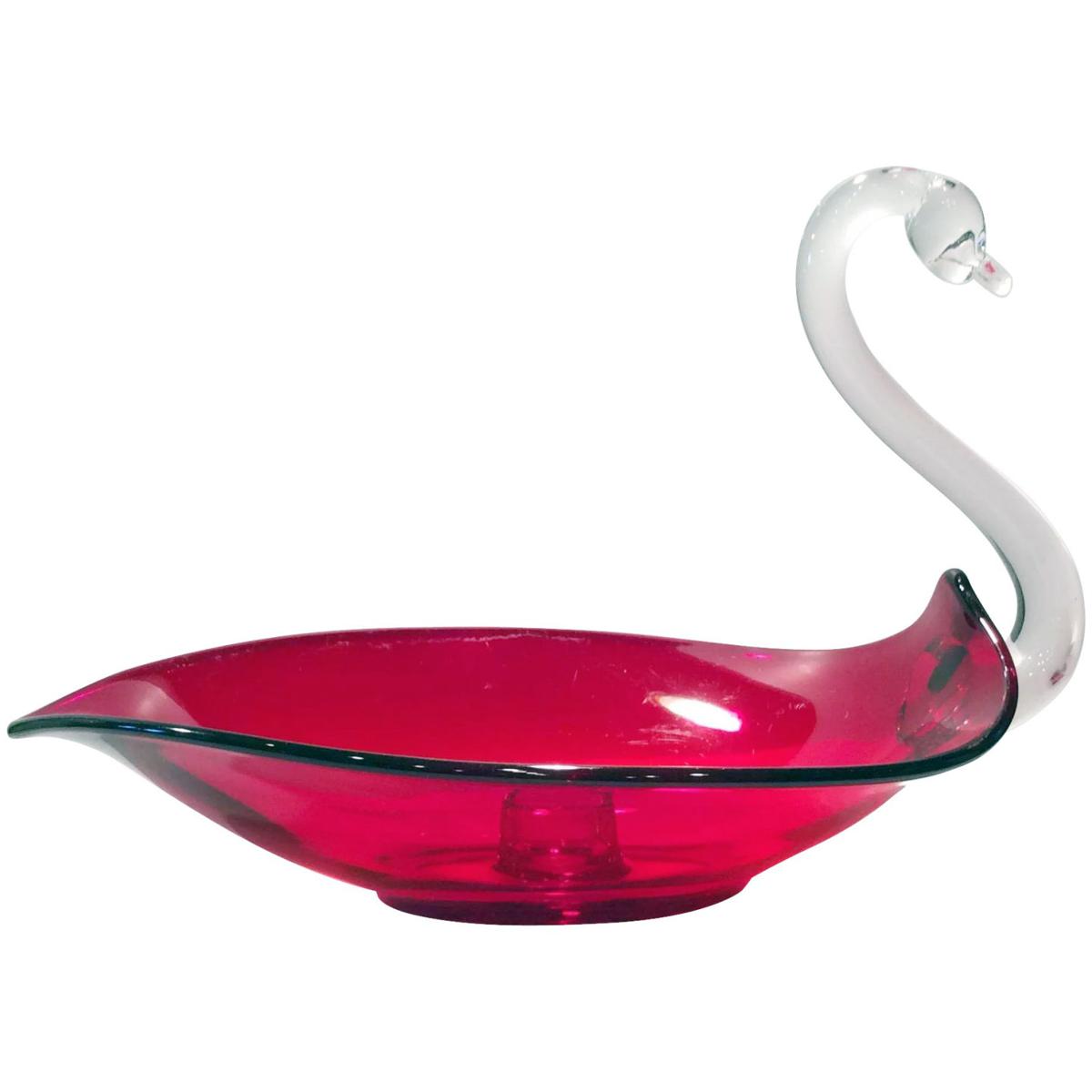 The Duncan and Miller Swan 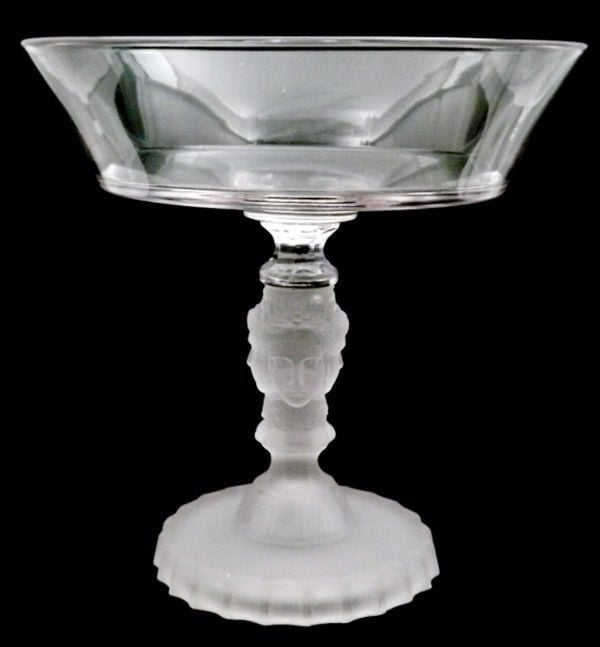 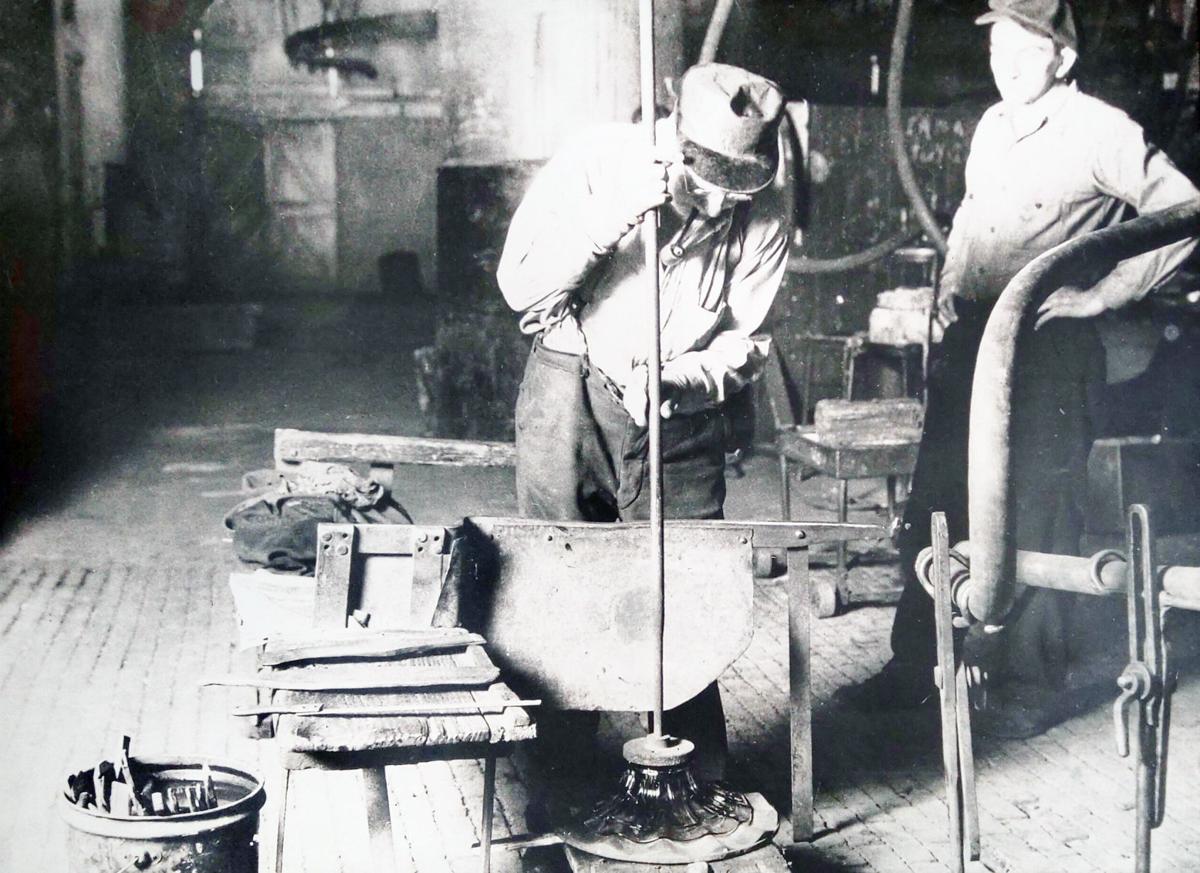 Workers make glass at the Duncan and Miller Glass Factory.

The Duncan and Miller Glass Factory was in operation from 1893 to 1955.

The furnace at the Duncan and Miller Glass Factory helped make glass in Washington County for decades.

A photo of George Duncan’s plant in Pittsburgh in operation in 1884.

The Duncan and Miller Swan

Workers make glass at the Duncan and Miller Glass Factory.

Is it possible for one company to sustain an entire community?

George Duncan was born in Fayette County in 1812. In 1836, he moved to Pittsburgh and was a hammer man at the Sligo Iron Works. By the early 1850s he began working at Pittsburgh City Glass Works and would gain experience that would lead to him becoming a partner in D. C. Ripley & Co., Tremont Glass in 1865. Upon the death of D. C. Ripley Sr. in 1874, Duncan became the sole owner of the company. In April of that year, Duncan and his wife Agnes reorganized the company and formed George Duncan & Sons.

While Duncan was beginning his glass-making career in America, a man who would eventually become synonymous with the glass industry in Southwestern Pennsylvania, John Ernest Miller, was born in Germany in 1840.

When Miller was 5, his family left Germany, emigrated to America and settled near Steubenville, Ohio. At the young age of 10, Miller went to work in the Melvaney and Ledley Glass Factory in Pittsburgh to help support his family. He later moved to A. J. Beatty & Co. in Steubenville so he could be closer to his family.

During the American Civil War, Miller served in the band of the Fourth Ohio Volunteer Infantry until being discharged in 1864. Following his war service, he returned to Steubenville and married Elizabeth Blair in 1867. He continued his work in the glass industry and was employed at different times by Steubenville Flint Glass Works, independent mold maker Washington Beck, and King, Son & Co. He joined George Duncan & Sons in 1874 as a mold shop superintendent and designer. It was under Miller’s direction that they would manufacture their most well-known and beautiful patterns. Miller’s most famous design is “Three Face” – inspired by the profile of his wife Elizabeth Bair Miller.

After George Duncan’s death in 1877, the business continued under the leadership of his sons James E. Duncan Sr., and Harry B. Duncan, and began to flourish with the visionary design talents of Miller.

Geo. Duncan’s Sons & Co., as the business was known during this period, then made plans for a new factory on Jefferson Avenue in Washington. The plant began operations in early 1893, and the 16 Pot Deep Eye furnaces were fired up and glass was first produced Feb. 9. The following five decades are generally known as the Duncan-Miller period and the firm was incorporated as Duncan & Miller Glass Co. Nov. 15, 1900.

The company produced crystal tableware often found decorated with ruby stain, either alone or associated with gold, enamel or cut decoration. Some of the most popular styles were produced during the 1920s through the 1940s, including the Canterbury, Caribbean, Hobnail, Nautical, Sandwich, Spiral Flutes and Teardrop. The most famous design was a swan which required 14 craftsmen.

In the history of glass making in Western Pennsylvania, is not unusual to trace an individual’s journey from laborer to principal owner of a company, and Duncan & Miller had elements of what has been called an “only in America” story.

But what makes Duncan & Miller so unique is the connection it formed with a small town in Southwestern Pennsylvania. In the early 19th Century, it was the Duncan & Miller Company that sustained an entire community, and now that same community helps sustain the history and heritage of this remarkable company.