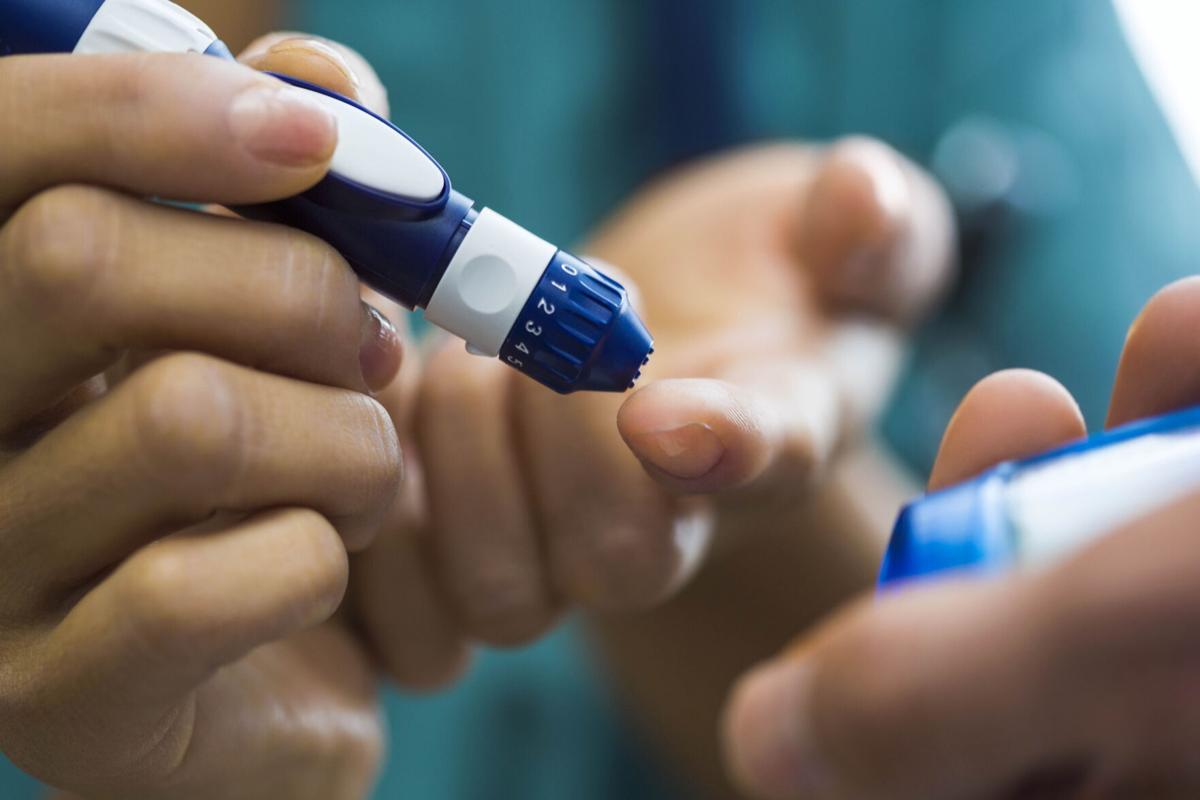 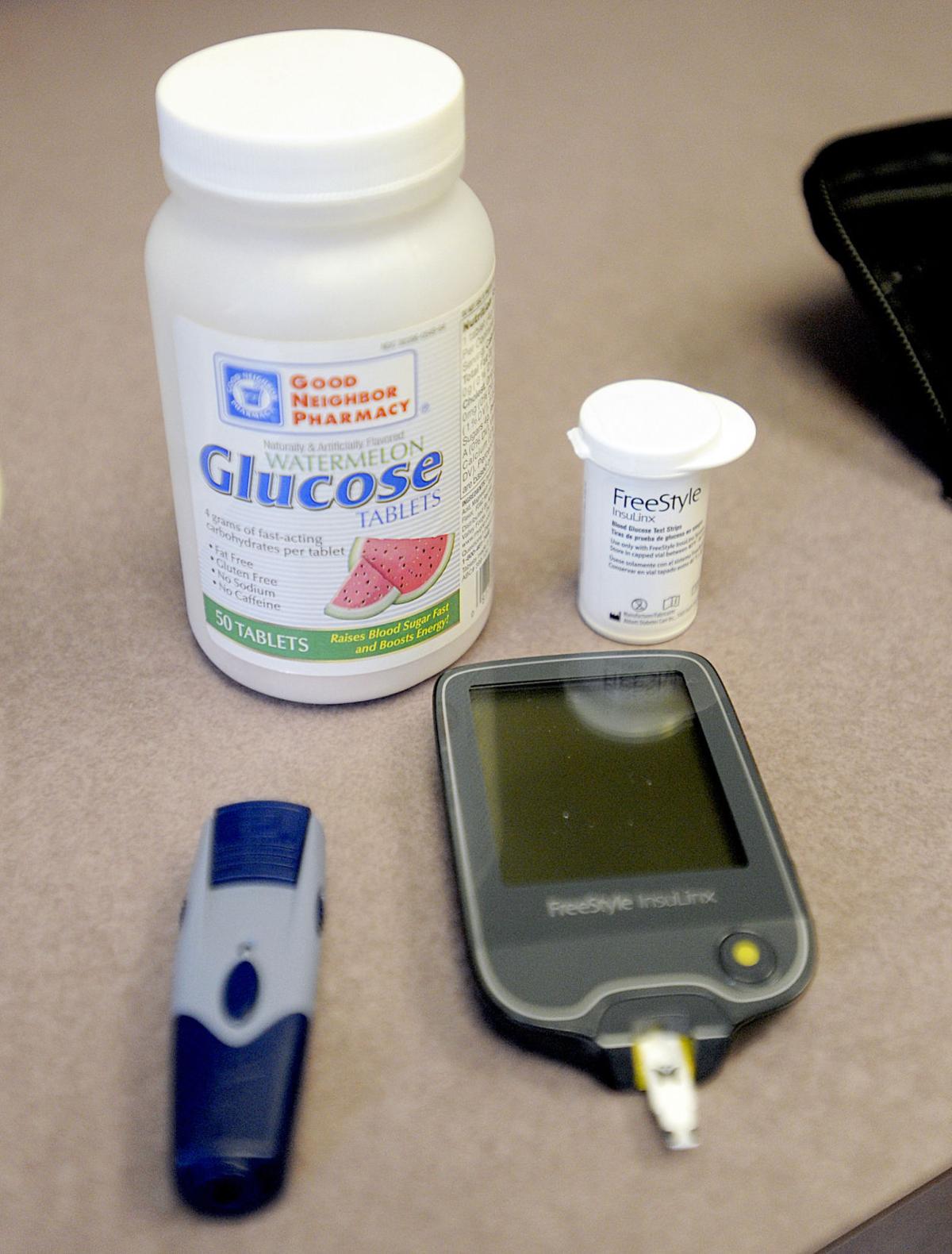 Blood monitors and glucose tablets are used by those with diabetes. Diabetes can also be controlled by making the right dietary choices. 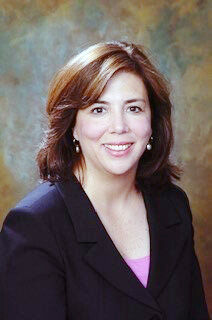 Blood monitors and glucose tablets are used by those with diabetes. Diabetes can also be controlled by making the right dietary choices.

As the COVID-19 pandemic continues, statistics are beginning to reveal diabetes as an underlying factor for the people most affected by the virus.

Diabetics are 12 times as likely to die after contracting the virus. Diabetes is one of the leading causes of death in the United States, claiming more than 83,000 lives each year.

Minorities are particularly vulnerable to both of these diseases and are twice as likely to be hospitalized for COVID complications compared to those who aren’t minorities. According to the Centers for Disease Control, Black Americans account for 23% of deaths from the novel coronavirus, despite making up just 13% of the population. Diabetes also disproportionately impacts people of color as numbers show Black Americans are 60% more likely to be diagnosed with diabetes than whites. Black women have especially high numbers with nearly 13% of black women over the age of 18 being diabetic compared to only 7.5% of white women.

Diabetes by the numbers

The overall picture of diabetes in America is staggering. Nearly 26 million children and adults in the United States live with diabetes and an additional 79 million have pre-diabetes putting them a risk for developing diabetes at some point during their lifetime.

“African Americans are 77% more likely to have diabetes compared to non-Hispanic whites,” said Dr. Patricia Bononi, medical director at the AHN Center for Diabetes and Endocrine Health. “African American women who develop gestational diabetes or diabetes during pregnancy are twice as likely to develop Type 2 diabetes in the future compared to non-Hispanic white women diagnosed with gestational diabetes.”

African Americans are also more likely to develop both eye and kidney complications from diabetes compared to whites.

What is contributing to these numbers?

Bononi said there are several factors in play including genetic causes since diabetes tends to occur within same families.

A growing concern for diabetics and healthcare providers is the soaring cost of insulin, which many patients rely on daily to survive. The cost of insulin nearly tripled from 2002 to 2013 and doubled again from 2012 to 2016.

“This is a complicated issue and there is not a simple answer,” Bononi said. “The bottom line is patients are paying increasingly higher amounts for insulin and are sometimes taking less insulin than prescribed, potentially putting their health at risk.”

There is some movement on this front with some government proposals aiming to cap insulin costs for Medicare patients. Also, Canonsburg-based Mylan announced it will release a new generic version of insulin to help make the medication more affordable.

Risk factors for diabetes include being over age 45, African American, Hispanic/Latino, Asian American, Native American or Pacific Islander race, having a parent or sibling with diabetes, being overweight, physically inactive, having high blood pressure, high cholesterol or having had diabetes during pregnancy.

Some things are out of our control, but there are steps you can take to lower your risk.

“You can reduce your risk by being more active,” Bononi said. “The goal would be to try to get to 30 minutes of aerobic activity 5 days a week or 150 minutes a week, but any activity to increase the amount of activity you do each day helps.”

Even walking briskly 10 minutes after each meal adds up to 30 minutes a day.

“With COVID and social distancing, you might have to be a little creative,” Bonini said, “but it might be a chance to go for a walk with a friend.”

The other big factor is what we eat.

“Try to eat healthier,” Bononi said. “For example, cut back on foods high in sugar, especially sugary drinks. If you crave something sweet, a piece of fruit is more satisfying than candy.”

Her tip for satisfying a craving for a sweet drink? Sparkling water with a dash of lemon or lime.

“Making small changes sometimes are easier to manage,” she said.

For those living with diabetes, it’s important to stay in touch with your healthcare provider and to get regular follow up care.