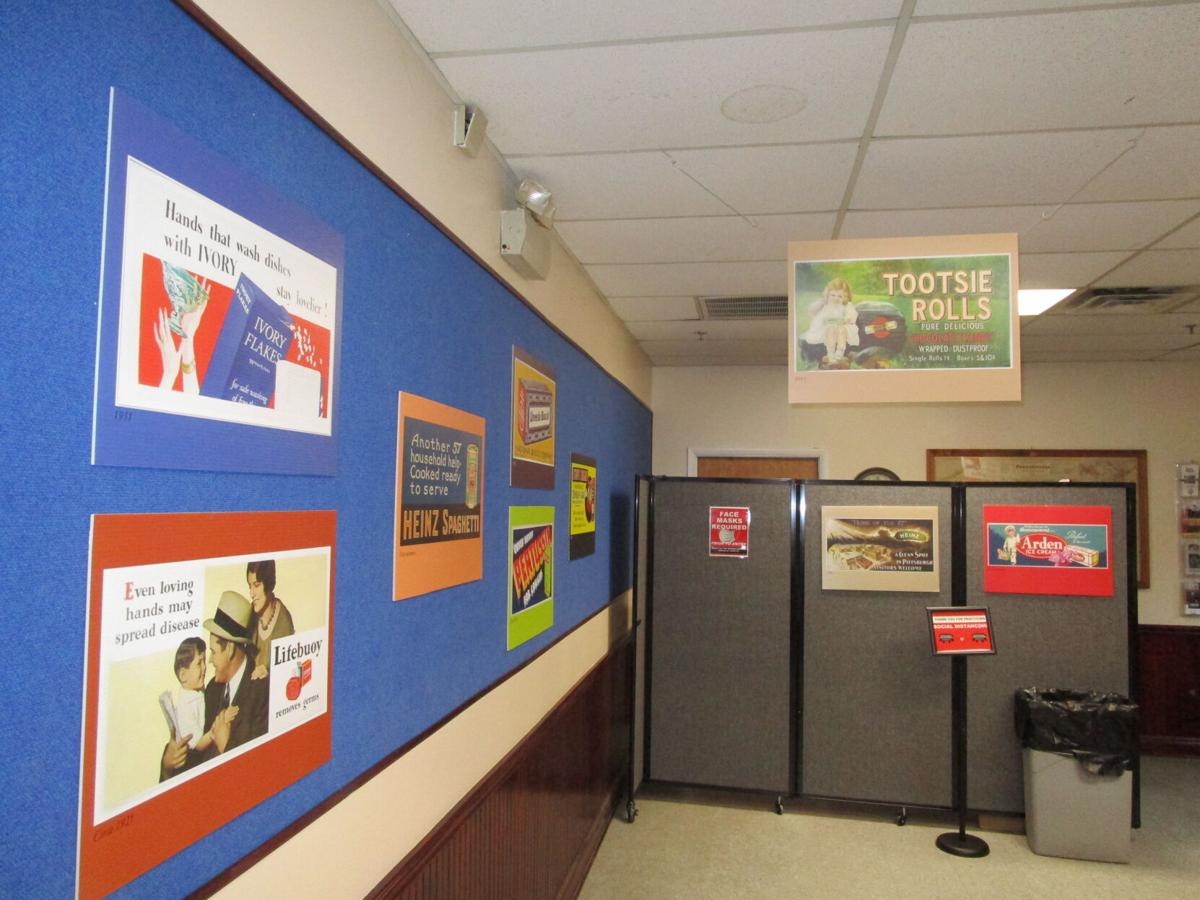 The car card exhibit as the Pennsylvania Trolley Museum 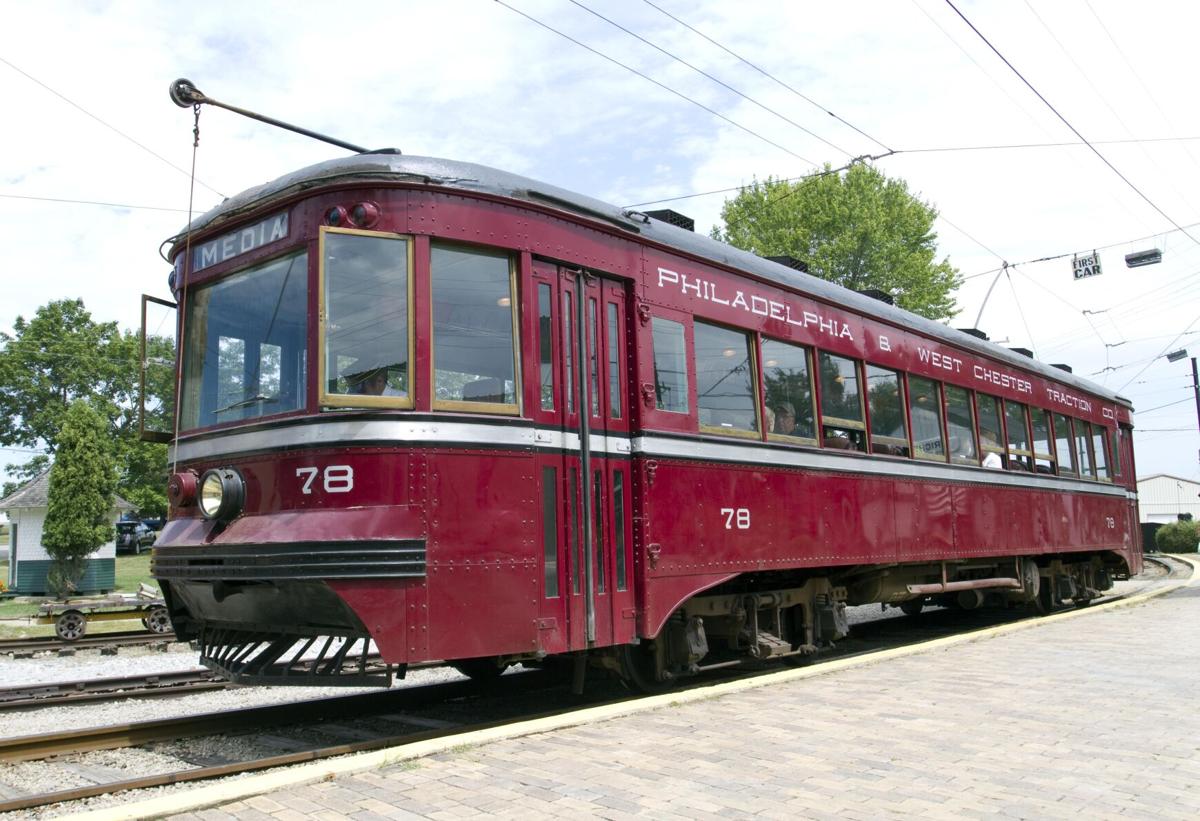 A Philadelphia & West Chester trolley is on display at the Pennsylvania Trolley Museum in this file photo from Sept. 4. 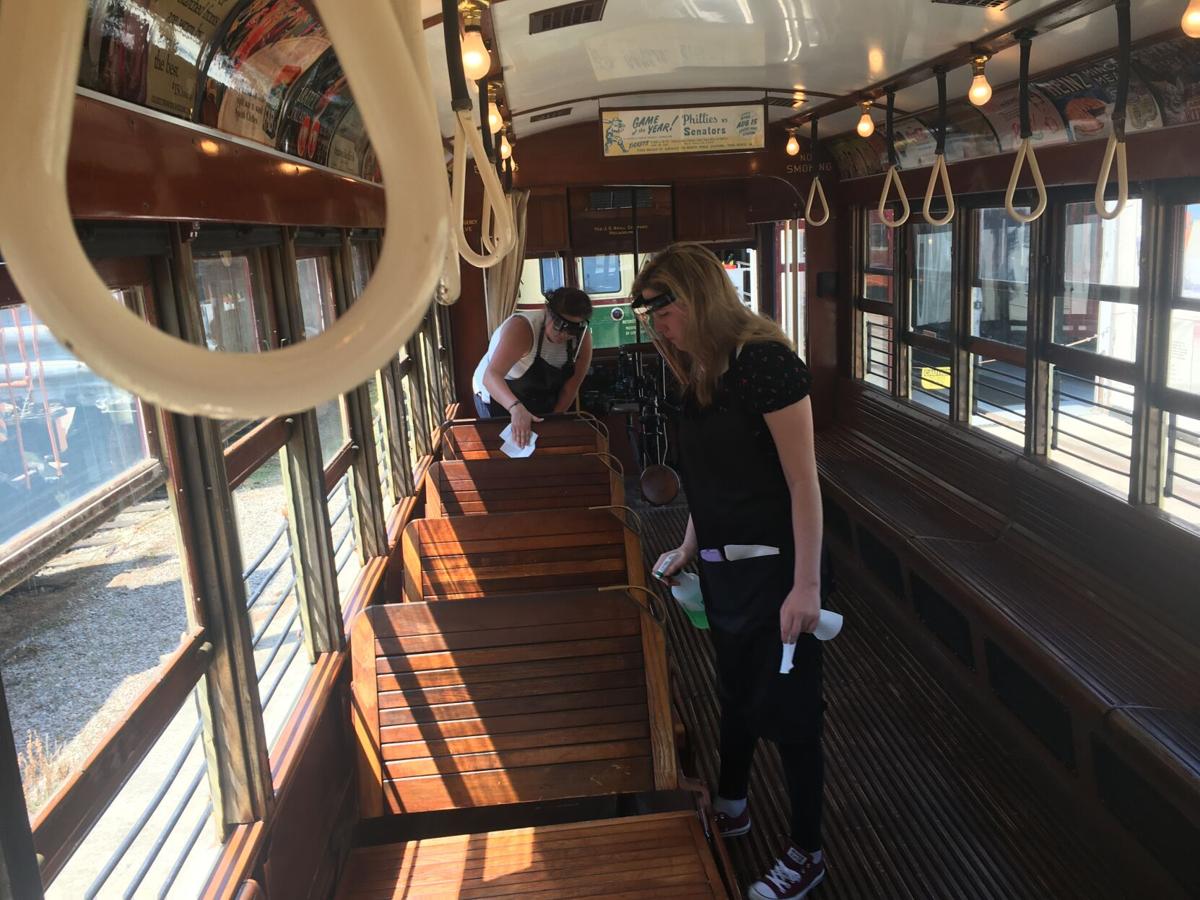 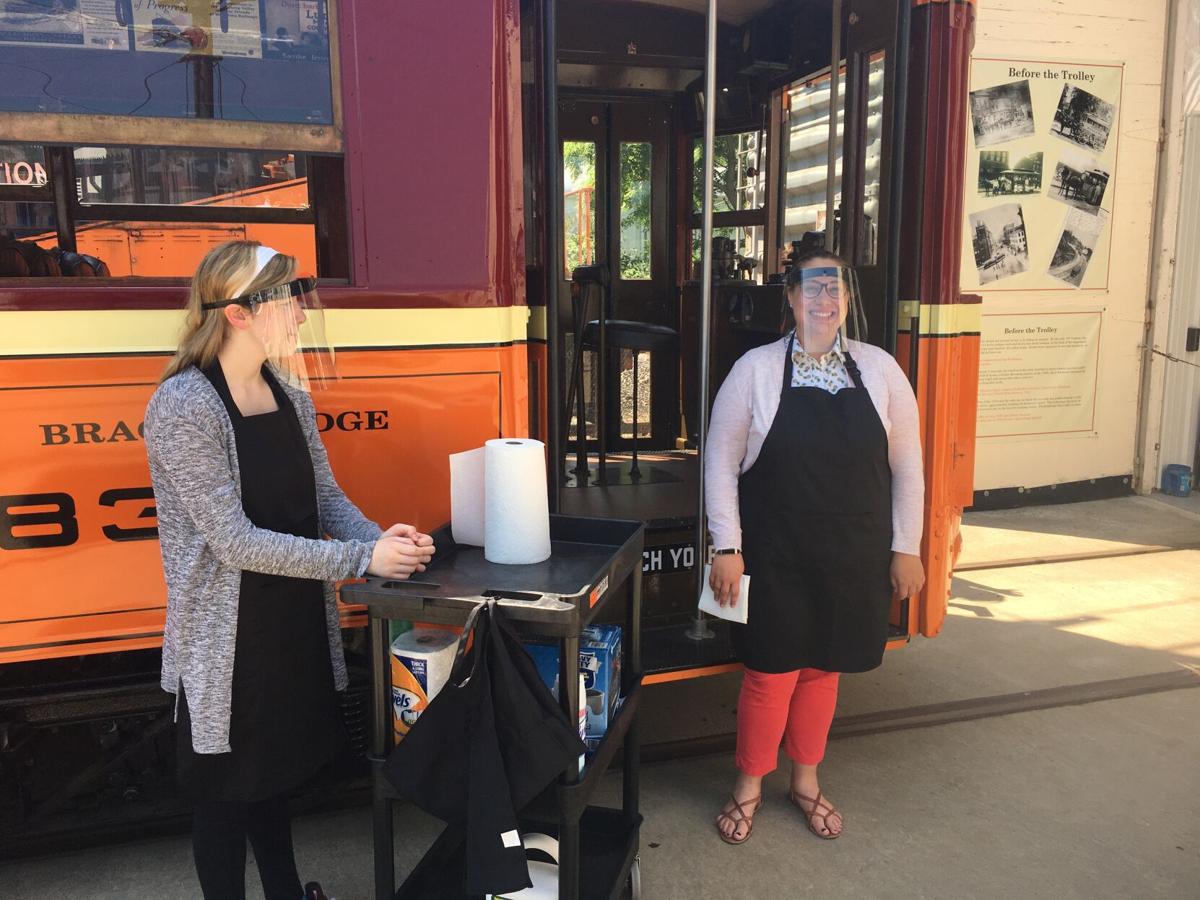 The car card exhibit as the Pennsylvania Trolley Museum

A Philadelphia & West Chester trolley is on display at the Pennsylvania Trolley Museum in this file photo from Sept. 4.

The first two months of 2020 were stellar for the Pittsburgh Cultural Trust.

Scheduled performances at the Benedum Center and the Byham Theater were canceled because of the COVID-19 pandemic, as were the Three Rivers Arts Festival, EQT Children’s Theater Festival, Pittsburgh Humanities Festival, and all the other events operating under the Cultural Trust’s umbrella.

“We’re in the business of mass gatherings,” said Kevin McMahon, president and CEO of the Pittsburgh Cultural Trust. “Our business model is essentially broken.”

And fall is typically the time of year when the arts and cultural scene becomes particularly vibrant, as new seasons begin for the Pittsburgh Symphony Orchestra, Pittsburgh Ballet, City Theatre and other arts groups. Museums install new exhibits and busloads of school children visit sites like the Carnegie Museum of Art or the Senator John Heinz History Center.

This fall, however, will be atypically quiet.

Rather than a Beethoven symphony rumbling through Heinz Hall, the 93-year-old auditorium will be silent. Performances of “To Kill a Mockingbird” and “The Nutcracker” will not be happening at the Benedum. Scores of festivals, including the Pittsburgh Renaissance Festival in Westmoreland County, have been canceled.

Most area museums opened their doors again over the summer, but have been operating at reduced capacity, with no indication when they will be able to resume normal operations.

Just over a month ago, Little Lake Theatre, the venerable Canonsburg-area theater company, announced it was canceling what was left of its 2020 season, making this year the first time in seven decades Little Lake has not staged a performance. Little Lake has been offering online classes instead and is considering putting together on an online reading of a classic play by George Bernard Shaw or Oscar Wilde.

Jean Oberg, Little Lake’s artistic director, forecast there would be some lean years ahead because of the revenue Little Lake has lost this year. Its annual gala was called off this fall, too, but Oberg said, “For me, several thousand dollars is not worth a human life.”

All arts and cultural organizations have been under intense financial pressure for the last six months.

Andy Masich, the president and CEO of the Heinz History Center, said at the beginning of the pandemic that it represented “an existential threat” to nonprofit entities like the one he oversees. Most have laid off employees and instituted other cost-cutting measures. On Thursday, the Pittsburgh Symphony announced its musicians would be taking salary reductions and that vacant positions will remain unfilled.

McMahon also points out the cancellation of shows, festivals and gallery exhibits has been rough on the proprietors of downtown restaurants, parking garages and other businesses.

“We’ve been telling people on social media to come down and support the restaurants,” McMahon said.

McMahon said even once a vaccine is approved it will take a while for the Pittsburgh Cultural District to return to its pre-pandemic form. Patrons will have to be confident enough about their safety that they will purchase tickets. At the same time, performers and touring companies will also likely be gun-shy about booking dates until they have a reasonable sense of assurance that a whole cross-country trek can be sustained.

“Large indoor gatherings are not possible for most industries,” McMahon said. “Social distancing doesn’t work easily for us.”

All the news from the last six months has not all been dire, though. The Meadowcroft Rockshelter and Historic Village outside Avella has seen an increase in attendance over 2019, helped along by the fact that it is largely an outdoor attraction and allows for easy social distancing. It is one of the museums operated by the Heinz History Center, and has offered free admission to children up to age 17, and will continue doing so through September.

“People are just a little bit more cautious,” Masich said. He said the Heinz History Center “has the highest standards for air filtration. We exchange all the air every seven-and-a-half minutes.”

“We’ve learned a lot about how to safely reopen during a pandemic,” he added.

Meanwhile, admissions to the Heinz History Center and Fort Pitt Museum in Point State Park, have been at about 30% of their average since reopening in the summer. The Fort Pitt Museum is looking to lure visitors in the weeks ahead with outdoor tomahawk throwing events.

The Pennsylvania Trolley Museum outside Arden also reopened this summer, and August visitor numbers were almost double the number for July. On the down side, though, “Visitor revenue is somewhat behind our revised budget due to no birthdays or few groups,” according to Scott Becker, the museum’s executive director.

On Friday, the 19th anniversary of the 9/11 terrorist attacks, the museum is offering free admission to active-duty military personnel, veterans, firefighters, law enforcement and EMS personnel. Through the fall, the museum will be open Fridays and Saturdays, and is planning holiday events in November and December.