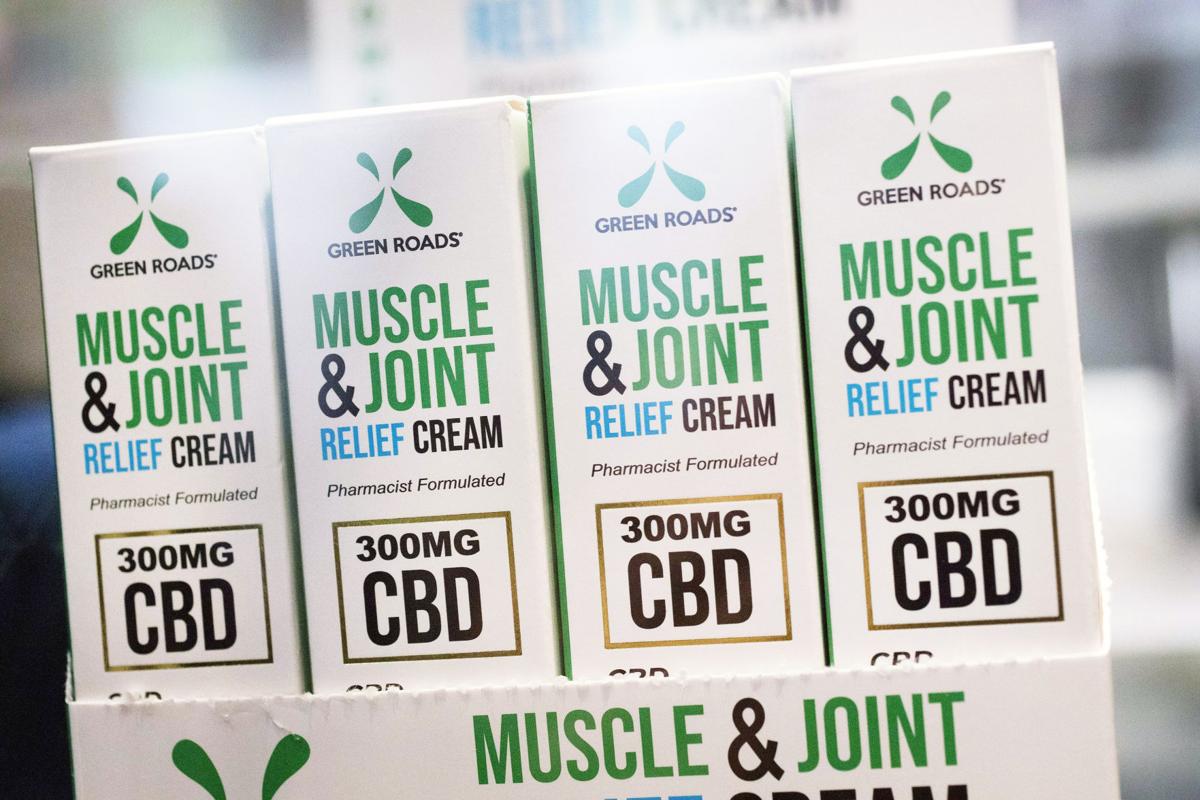 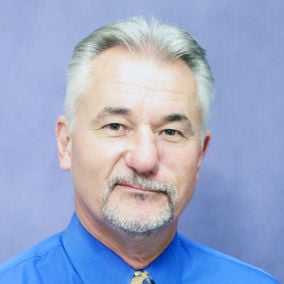 The boxes are visible at the drugstore recently, but also possibly even at your local gas station, coffee shop or restaurant.

It’s CBD and it’s suddenly everywhere with claims it cures everything from chronic pain to anxiety to arthritis. So what is this stuff anyway?

CBD stands for cannabidiol which is the second most prevealent active ingredient of cannabis or marijuana. While CBD is in marijuana, what you’re mainly seeing on the market locally is CBD derived from marijuana’s cousin, the hemp plant. That means it doesn’t contain high amounts of tetrahydrocannabinol (THC) which is what causes marijuana’s “high.”

According to Pennsylvania Department of Agriculture, federal and state law requires the concentration of THC in industrial hemp must be less than 0.3%.

What’s certain is a lot of people are using it.

A recent Consumer Reports survey showed nearly 25% of Americans have tried CBD for a health related reason and one in seven of those people use it every day.

But what does it do and is it safe and effective?

Canonsburg Hospital Chief Medical Officer Dr. Thomas Corkery said the problem is, for now, the Food and Drug Administration treats CBD as a supplement which means it is pretty much unregulated.

“Like all these supplements, they don’t really undergo a lot of scrutiny,” Corkery said. “The way that can be marketed is that they have legally no more than 0.3% THC.”

As for what CBD actually does, the jury is still out on that subject as well.

Corkery said the big question as to how they work is whether CBD, THC or both working together are the key components.

The other issue Corkery has with the explosion of CBD products on the market is the lack of clinical studies on it. Being a supplement, it doesn’t have to pass stringent FDA drug trials and Corkery said its still uncertain if there will be a push for them to be made.

“I doubt it,” he said, “I mean, they’re selling billions of dollars worth. Why would they do studies that cost a lot of money?”

Right now, the majority of information on CBD’s effectiveness for treating pain, inflammation, anxiety or insomnia is mainly anecdotal.

“Just like the supplement industry now, they don’t do any studies,” Corkery said. “They don’t need to. They’re selling billions of dollars purely on claims that haven’t been substantiated.”

Corkery said there’s no harm in trying CBD for yourself provided you do it wisely.

For one thing, there’s no real information on adequate dosages. Also, some patients – especially those taking blood thinners – need to consult a doctor before considering it, Corkery said.

“You need to make sure it’s not going to interact with the medications they take,” he said. “There are problems with CBD and anticoagulants because CBD just gets metabolized by these enzyme systems in the liver. Now that drug can build up in your system and you get an undesired effect of excessive bleed.”

The takeaway could be that you might have to try CBD to determine for yourself if it works for you. But Dr. Corkery warns that it may be a case of buyer beware.

“They don’t have any support that right now that it’s the magical elixir that’s over the counter and you don’t go through the hassle of meeting the criteria to get medical marijuana,” he said. “So that’s why it’s being sold by pharmacies all over the place. For the most part, I think it is fairly benign. If it helps somebody and it’s not going to cause harm, I’m all for it.”