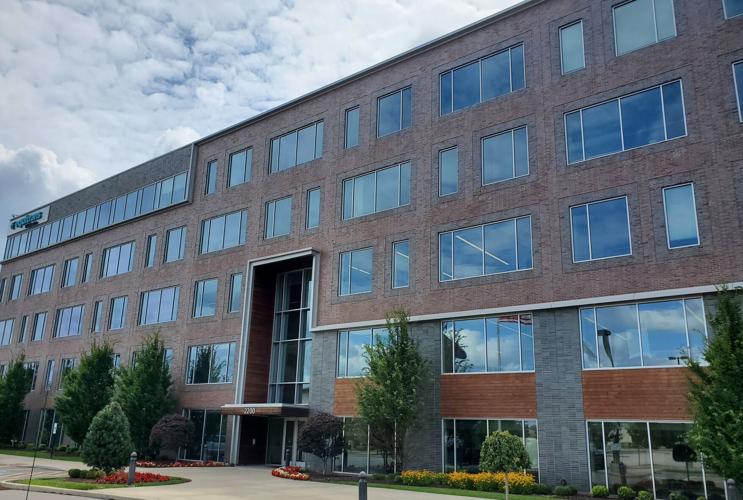 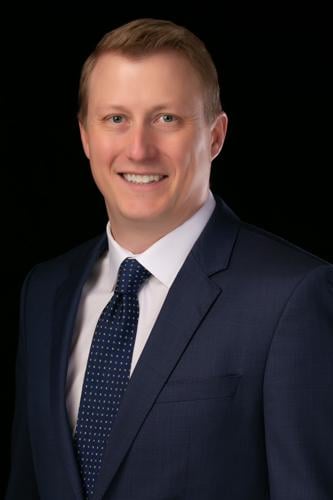 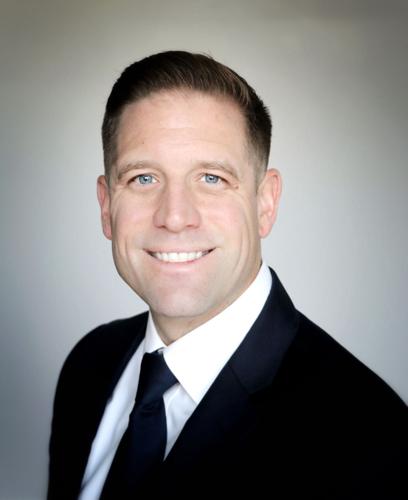 The family-owned electrical contracting firm has relocated the short distance from Route 519, near the North Strabane Township offices, to Southpointe. Lighthouse Electric signed a lease with its Green Tree-based landlord for a 37,000-square-foot space in Zenith Ridge III, a three-building campus near Town Center in the mixed-use park located in Cecil Township.

Burns Scalo Real Estate Advisory Services announced the transaction on Jan. 12, a few months after it was completed. Lighthouse Electric moved into its new digs in late November.

This, according to BSRE, was the largest office deal in Southpointe last year, and one of the 10 largest in the Pittsburgh region.

Kelley Hoover Heckathorne, senior brokerage advisor for Burns Scalo, represented Lighthouse in its quest for new office space. She said in a statement: “Southpointe’s corporate image and amenity-filled community remain at the top of the list for many organizations. The completion of the Southern Beltway has created new momentum for the southwestern corner of the Pittsburgh region.”

Burns Scalo Real Estate describes itself as “a luxury real estate firm that manages a portfolio consisting of 5.2 million square feet valued at more than $1 billion.”

Tony Mikec is founder and chairman of Lighthouse Electric, which he formed with his three sons – Mark, Neil and Todd – in March 1984. All are still with the company, along with Tony’s grandson, Anton, who later joined the business. The company serves Western Pennsylvania, northern West Virginia and eastern Ohio.

Lighthouse says on its LinkedIn profile that “our construction division has built the electrical and communications systems for two of Pittsburgh’s largest sports venues, PNC Park and the CONSOL Energy Center. We also performed all electrical, CCTV and security construction on the David L Lawrence Convention Center.”

The company, according to an employee, is looking to lease its building on Route 519.

For the second year in a row, Pennsylvania casinos set a revenue record.

The 16 legalized gaming sites collectively generated $5.2 billion in 2022, nearly a half-billion more than the previous high watermark of $4.7 billion established in 2021.

Casey Boyd is the new vice president of Business Development at Steel Nation.

The Southpointe-based company, a leading designer and builder of transmission, storage and compression facilities for midstream and transmission oil and gas operators, said Boyd came on board Jan. 9.

Steel Nation stated in a news release that Boyd has a “diverse leadership background in the oil and gas and metals sectors.” He had previously “managed commercial development efforts for a global, vertically integrated manufacturer/distributor of steel tubular products to upstream operators in Appalachia.

Mark Dooley, Steel Nation’s executive vice president, said in a statement that the company’s “growth over our nearly 15 years is a direct result of the quality and caliber of people our culture has cultivated.”

Bartolini has more than 17 years of financial services experience in Pennsylvania. He most recently was senior vice president with Key Bank in its Corporate Banking Division, and worked previously for PNC Capital Markets with its Public Finance Investment Banking Team. Bartolini has a background working with hospitals, health systems, academic medical centers, higher education institutions, post-acute providers and other nonprofits.

Bruce Sharp, executive vice president and chief commercial banking officer with Community Bank, said in a statement: “As a well-known and established banker in the Pittsburgh region, John delivers a client-first approach and has the skills and experience necessary to lead the continued growth of our commercial segment in the market.”