The novel coronavirus pandemic has added a virtual component to many aspects of daily life, and now, the process of people learning how to access the Local Share Account of local gambling revenue has joined what’s come to be known as the “new normal.”

The Washington County Redevelopment Authority, administrator of the Local Share Account of gambling revenue from The Meadows Racetrack and Casino, has been convening meetings for more than a decade to explain how local governments, non-governmental entities and nonprofits can apply for money they plan to devote to various projects.

Gov. Tom Wolf ordered a casino closure in mid-March due to the pandemic, and when it reopened in June, its capacity was limited. How much revenue will be available to the local share has yet to be determined, said William McGowen, executive director of the Washington County Redevelopment Authority.

This year, the public workshops on the 2021 program on the application process will be held via the GoToMeeting platform so participants can listen to a presentation and ask questions.

“It’s just a matter that we’re still under COVID restrictions to a certain extent, so this is the most effective and efficient way to get information out to those who want to apply for Local Share this year,” McGowen said. “We don’t have to worry about meeting in large groups. We can have many, many people in the GoToMeeting platform.”

The workshops are scheduled for 2 p.m. Wednesday and 10 a.m. Thursday next week.

To join the Wednesday meeting, those with access from a computer, tablet or smart phone should join through https://global.gotomeeting.com/join/249525397.

To join the Thursday meeting via the above electronic devices, the website is https://global.gotomeeting.com/join/533584445.

The workshops are expected to last approximately an hour.

The LSA application deadline is Oct. 28. The redevelopment authority staff will review applications to make sure they are complete, and those submitting them will be asked to add any missing documentation.

Applicants in years past have presented their plans during public hearings convened in December.

This year’s application mentions the possibility that the hearings, too, could be conducted virtually, but asked if it’s likely, McGowen said, “It’s too soon to answer that question.” 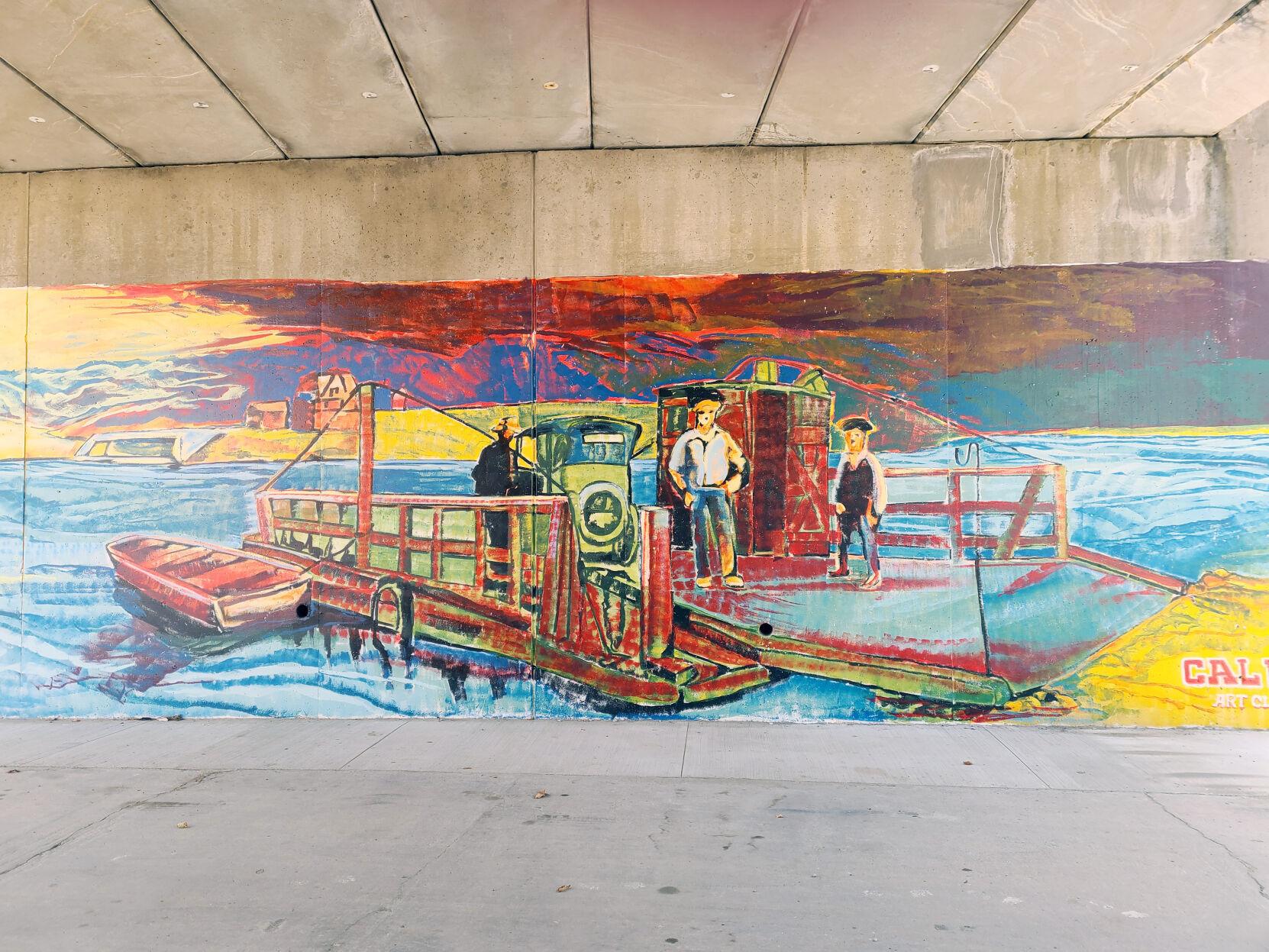 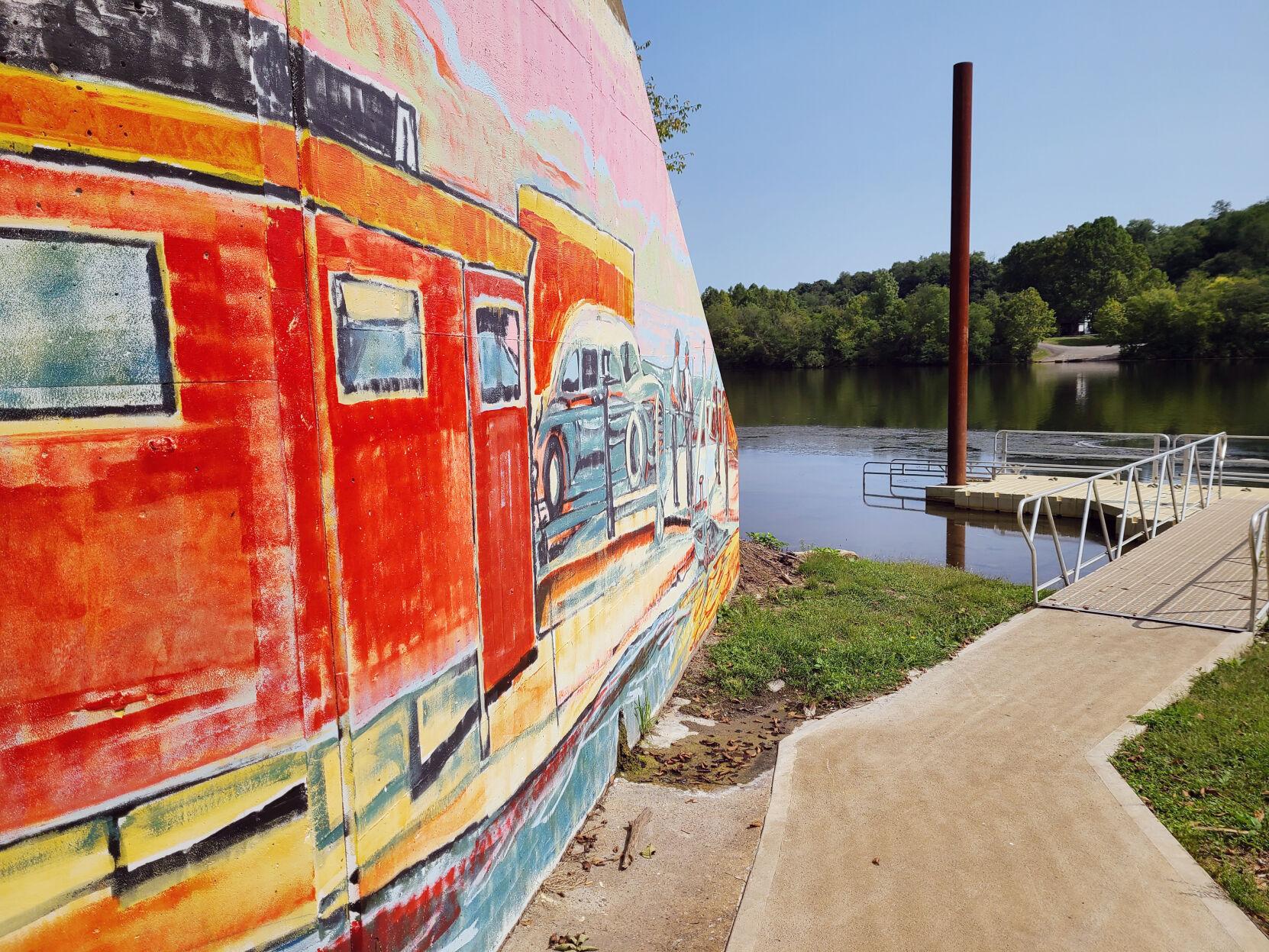 Allegheny County has gone a month with the number of new COVID-19 cases stabilizing, even though schools and colleges have been back in session.

The county said 73 new cases of the novel coronavirus had been reported over the past day, taking the total to 11,431 since March. There were no new deaths from the virus reported in the county Wednesday.

Fitzgerald said the stable case count in Allegheny shows that people are taking precautions against the virus, such as mask-wearing in public, staying socially distant and frequent hand washing.

He said the colleges have been proactive in the effort to slow the spread of the virus, that things “can be done safely if they are done right.”

Ajay Goel is owner and chief executive officer of Ameri-Precision Metals, on Curry Avenue just inside the Canonsburg Borough limits. He also was host Wednesday to a virtual economic recovery workshop organized by the state Senate Majority Policy Committee.

Goel was one of the featured speakers as well, and his company’s plight is emblematic of issues facing many other businesses and organizations across Pennsylvania during COVID-19.

“We decided to manufacture this product and not import it from six or seven countries,” said the leader of the specialty steel company, into a microphone a short stroll from his office. “For the last 40 years, there has not been a steel plant in the area like this one.”

But first, the company has to manufacture the manufacturing plant. Construction began March 13, but less than a week later, Gov. Tom Wolf shut down numerous industries, including construction, in an effort to control spread of the coronavirus. Work at Ameri-Precision halted for several months before being allowed to resume, and the firm has gotten only through phase one of building the plant.

“It’s difficult to get lenders to give us money,” he said. “I’m really afraid that if we try to bring back manufacturing in this area, it will be difficult for companies like us to survive unless there is access to capital.”

Financial woes and recovery were the main themes of a spirited workshop that featured about a dozen speakers, five of them business people from Washington County and a museum director from Greene. Several legislators spoke as well during an event requested by state Sen. Camera Bartolotta, R-Carroll Township, and moderated by Sen. David Argall, R-Schuylkill/Berks counties.

A number of the Republican senators, and other speakers, criticized the Democratic governor for his shutdowns, contending they have been too long and sometimes based on dubious reasoning. One speaker referred to Wolf’s “consistency of inconsistency.”

“We did what we were asked,” said Civil Knox, general manager of Washington Crown Center. “We reduced our hours of operation and were out of work for months.”

Knox said the North Franklin Township mall had 94% occupancy before the pandemic struck the region in mid-March, but “some tenants left and others are facing challenges.” She said the mall has canceled all of its events since Kids Fest took place March 7.

“Now our trick-or-treat event is in jeopardy. It’s not all gloom and doom, but the rope is thinning.”

Matthew Cumberledge, executive director of the Greene County Historical Society, said the museum has struggled financially during the pandemic, “but our organization is maintaining operations. We’ve had no layoffs.

“We’ve gotten orders with no guidelines to implement them. This divides people in the state and counties. I think we need answers and a plan.”

Jeff King, general manager of Redford Photography, said the March shutdown of his studio and area schools adversely affected his operation in North Strabane Township. “Spring sports, proms, other events make up a big percentage of our business,” he said. “Even now, we’re seeing effects with schools. We’re taking a lot of pictures outside, which is not the best thing to do.

Christine Blaine, vice president of the Washington Wild Things, was talking more than baseball. She said the team uses Wild Things Park for numerous community-related events, but has done a lot of canceling.

“We’re looking toward 2021, but we’re afraid to plan because we can’t afford to invest more money and have this happen again.”

She said the team “created a way to play” by forming a four-team pod, but revenue was down “70% as of July, and that doesn’t include August.”

Blaine is hoping for better times. “We need normalcy, to live life to the fullest,” she said. “If not, what’s the sense of being here?”

Bartolotta, chair of the Senate Labor and Industry Committee, closed the workshop by expressing concerns – financial ones.

“When the (budget) coffers are empty, how do you raise revenues? Higher taxes is not the way.”

As for attracting businesses, she said: “I can’t imagine any industry would want to come into Pennsylvania with the way we’re doing things now. We have to change course, and it has to be now.