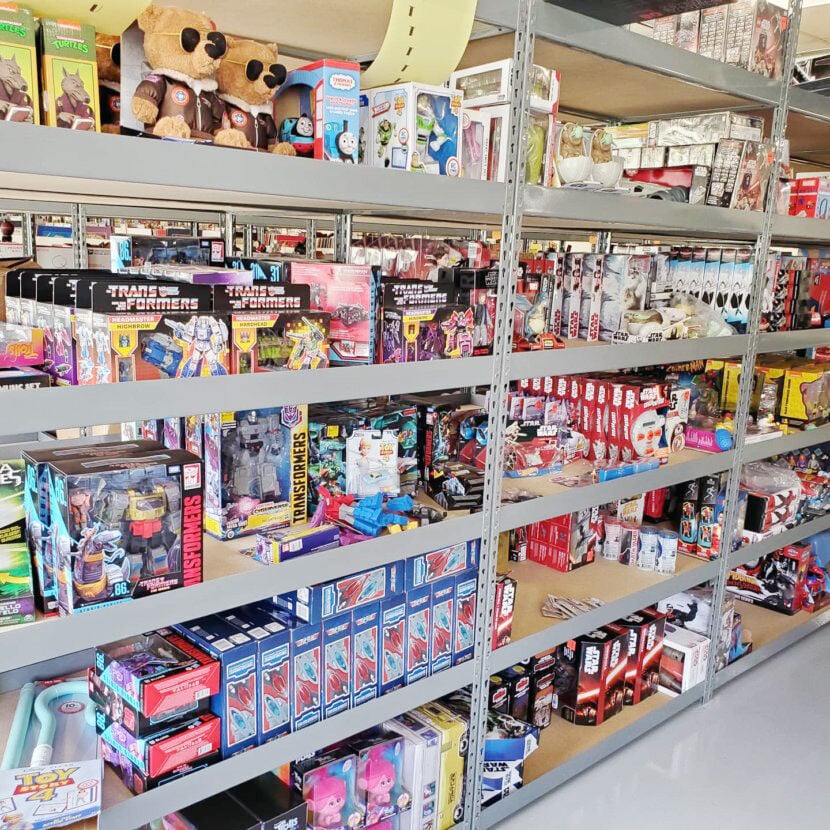 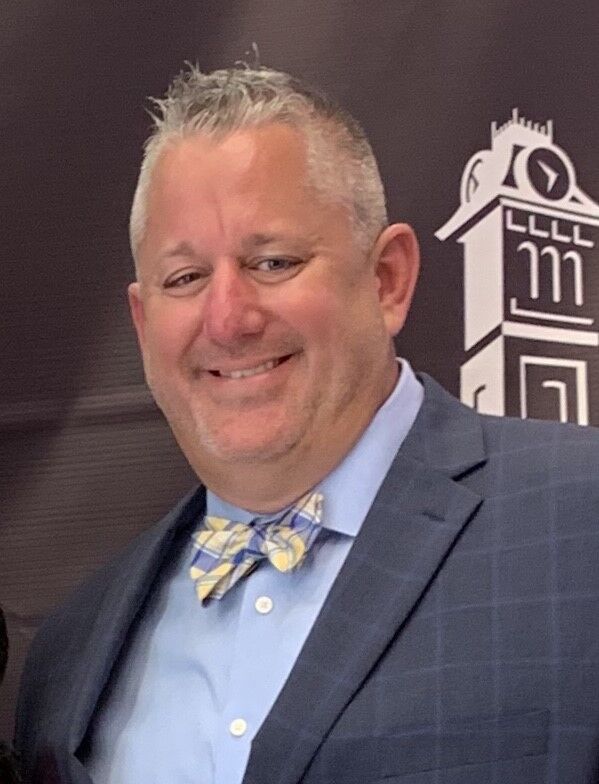 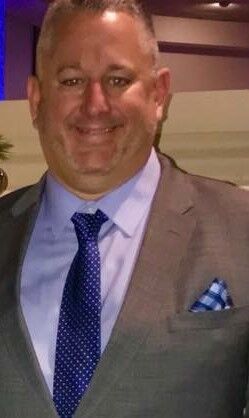 It has been an electrifying 50 years for West Penn Wire.

“It’s hard to believe it’s been a half-century since Dave Harden and Don Hastings founded the company in 1971,” said Andy Oswald, the company’s vice president of sales.

The company has a global customer base, serving a wide range of businesses and organizations including Fortune 500 firms, higher education, health-care and government organizations, and houses of worship.

West Penn Wire this year has launched new cable products and will have promotions each month for customers.

The company plans to celebrate its golden anniversary with an event later in the year.

“It’s inspiring to see how many partnerships that we formed years ago still exist today,” said Oswald, who has been with West Penn Wire for 24 years – nearly half of the company’s existence.

A collectibles business known as Steel City Galleries has changed its name and home base.

Owner Don Spagnolo has rebranded his operation Remixxd by Steel City Galleries and moved it to a Belle Vernon business park at 236 Finley Road.

He said in a news release: “Our new, state of the art facility allows us to offer an even greater selection of products, ship items with faster efficiency, buy more collections and employ more people in our area.”

The business, he added, is in its 20th year. He said the relocation took about two years to complete.

A public grand opening is planned on a date to be determined.

It’s another A on the report card for St. Clair Health.

The health-care organization has earned an A from the Leapfrog Group, a top patient safety watchdog organization in the U.S. This is the 18th year in a row St. Clair has received that rating, the only hospital in Pennsylvania to have done so.

Only 39 hospitals nationwide have attained that achievement, which puts St. Clair in the top 1.5% nationwide.

According to a news release from St. Clair, Leapfrog “uses up to 27 measures of publicly available hospital safety data to assign grades” – A, B, C, D and F – to more than 2,700 acute care hospitals twice a year. Grades are based on “preventing medical errors, injuries, accidents, infections and other harms.”

Diane L. Puccetti, vice president and chief nursing officer at St. Clair, said in a statement: “Our mission to put patients first is built into the culture at St. Clair and prioritizes patient safety by providing an environment of care that protects patients from harm.”

St. Clair is coming off a banner week. It also found out that it was named one of the nation’s 100 Top Hospitals for 2021 by Fortune/IBM Watson Health. That was the fourth consecutive year St. Clair has been so designated; sixth time since 2012; and seventh time overall, tops in Western Pennsylvania.

The 100 Top Hospitals is based on analysis of patient safety, quality, patient satisfaction, operational efficiency and community engagement.