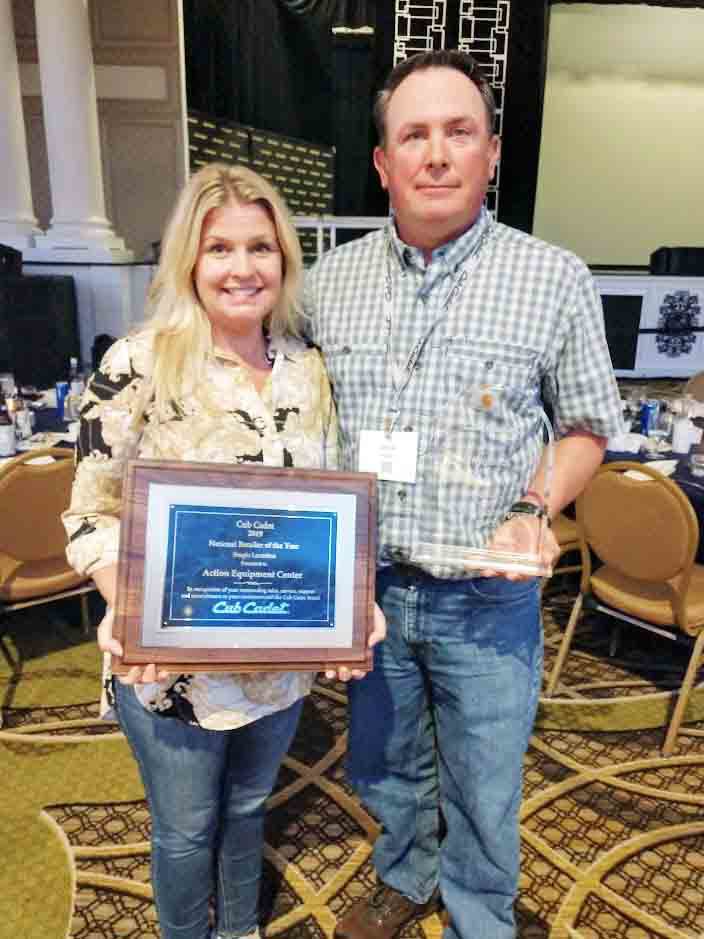 Debbie Harden-Vigus and her spouse, Mike Vigus, own Action Equipment Center in Washington and – now – a national award. 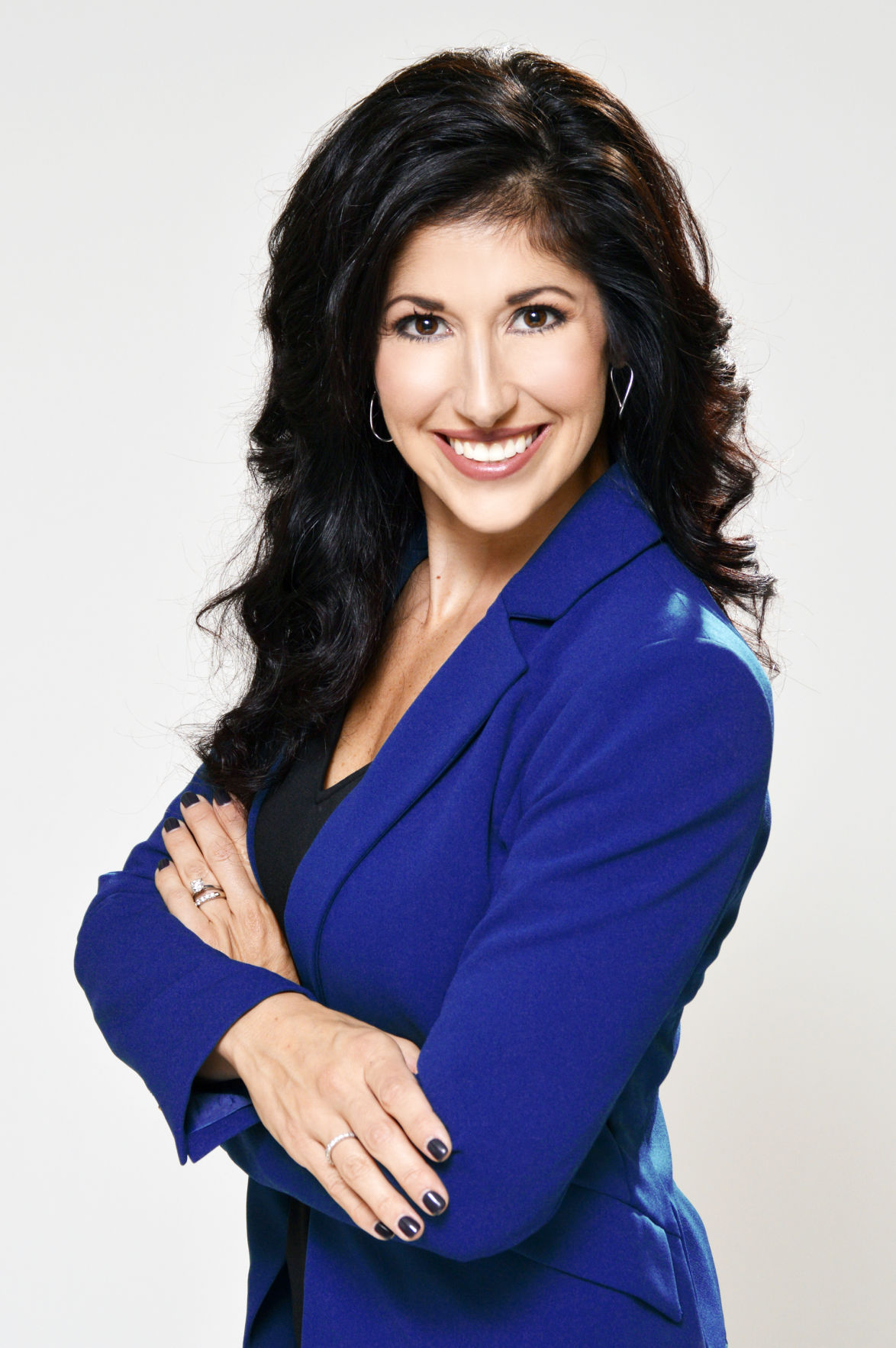 Debbie Harden-Vigus and her spouse, Mike Vigus, own Action Equipment Center in Washington and – now – a national award.

Action Equipment Center was a hit in Nashville.

The power equipment dealer from Washington was honored recently as Cub Cadet’s National Retailer of the Year for a single location. The award goes to one of Cub Cadet’s 1,600 dealers across the United States. It is based on a combination of overall sales, customer service, customer support and loyalty, dealership growth and commitment to Cub Cadet.

Action Equipment Center, a family-owned and operated business at 1045 Jefferson Ave., was honored during Cub Cadet’s annual dealer convention in Nashville, the capital of Tennessee and capital of country music.

Southwestern Energy Co. is based in Houston, Texas – appropriately, the nation’s Southwest. It is a natural gas exploration and production firm that also has a presence in Southwestern Pennsylvania, where it has drilled a number of wells in Washington County.

The company reported last week that it hit an industry milestone: it has returned more than 10 billion gallons of freshwater to the environment.

Southwestern Energy said it strives to optimize water usage and, over the past five years, has completed 10 water conservation projects around the country. That work has included stream channel and habitat restoration; waterway and floodplain improvements; wetland creation; and aquatic habitat restoration.

Its most recent project was completed earlier this year, in West Virginia, when Southwestern helped to restore the Cheat River’s Muddy Creek watershed. That watershed had been impaired by third-party acid mine drainage, which the firm said was unrelated to its operations.

A global company based in Boston is ramping up its Uniontown operations.

PTC, a computer software and services firm, announced Monday that it plans to expand its Uniontown workforce over the next three to five years. About 75 people are currently employed at the Fay-Penn Business Center on Main Street in downtown.

The company set up shop in Uniontown in 2006 and moved to its current location 10 years later, with help from Fay-Penn, a nonprofit focused on economic development in Fayette County. PTC and Fay-Penn collaborated to renovate a former Veterans of Foreign Wars banquet hall into a two-story, 24,000-square-foot high-tech facility. PTC initially used the entire first floor, and has used part of the second, but will take over the remaining space by the end of 2019.

Karen Ehrens, PTC director of North America real estate/facilities, said in a news release: “We’ve been thrilled with the performance of our Uniontown group, and it makes good business sense to grow there to handle our increasing business.”

Participation is open to anyone in the region. (It is not limited to individuals operating in Kail’s district, which encompasses parts of Beaver and Washington counties.)

A State Farm Insurance agent based in Peters Township, Chicone added a second office on Oct. 1 – in Robinson Township, Allegheny County. She has operated in a space at 807 E. McMurray Road since 2011.

State Rep. Josh Kail (R-Beaver Borough) will host a small business/entrepreneur seminar beginning at 8:30 a.m. Friday at the Community College of Beaver County. The event is free and will be held in the Health Sciences Center Auditorium, 1 Campus Drive, Monaca.

The seminar is intended for current and future business owners. Information will be provided about grants, loans and programs available through the state and federal governments.

Participation is open to anyone in the region. (It is not limited to individuals operating in Kail’s district, which encompasses parts of Beaver and Washington counties.)