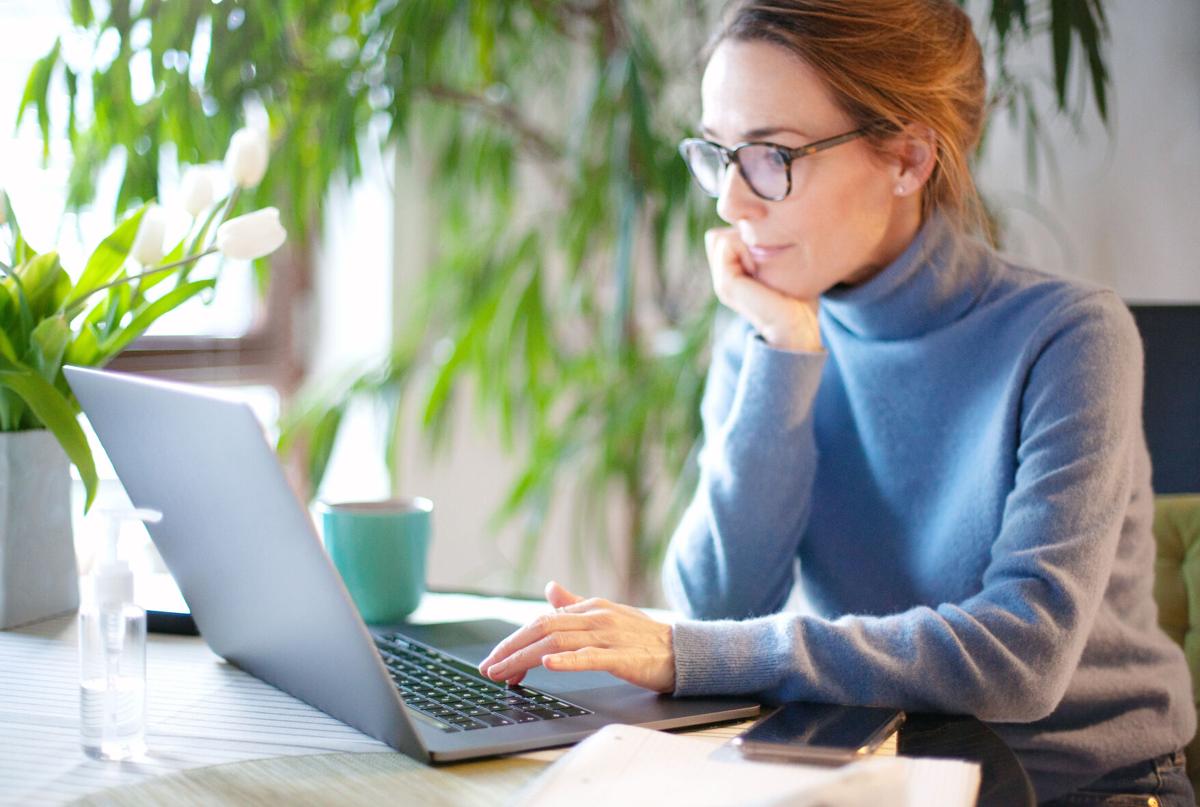 Pennsylvanians intending to file weekly unemployment compensation claims will have online access to the state Department of Labor & Industry next week. 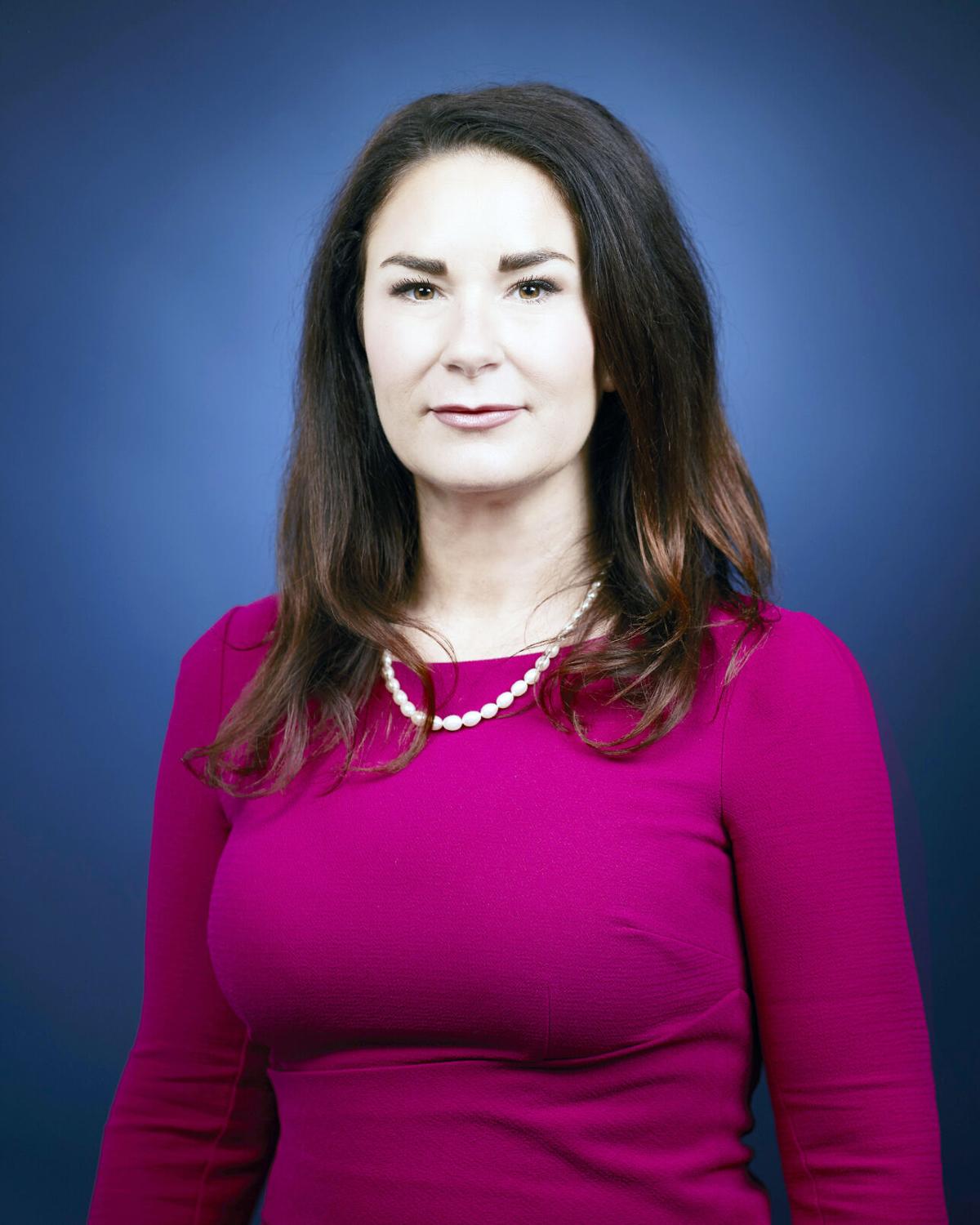 Pennsylvanians intending to file weekly unemployment compensation claims will have online access to the state Department of Labor & Industry next week.

Pennsylvanians intending to file weekly unemployment compensation claims, hang in there. Online access to the state Department of Labor & Industry will resume next week.

The department shut down its antiquated, 40-year-old computer system Thursday, so it can transition to a new one, which is expected to go live Tuesday. The existing system will be offline, L&I explained, “while data is migrated from the old system to the new one, which is the most complex part of any IT system upgrade.”

The department, overseen by acting secretary Jennifer Berrier, is touting the new system as one that will be “faster and easier to use.”

No claims will be filed during this down time, and the old system will be offline to claimants and staff. The UC Service Center, however, will be accessible by phone and email. Staff will take new inquiries from claimants and assist individuals who are experiencing issues.

Claimants who were scheduled to file a biweekly claim for the week of May 30 to June 5 were advised to file by 9 p.m. Wednesday, so it could be processed before the old system went down. Those who missed the deadline, however, can file once the new system is operational – although the payment date may be later.

A gallon of unleaded self-serve averaged $3.177 in the region, one-tenth of a penny lower than the previous week, AAA East Central reported. The agency monitors gasoline prices in 23 cities and towns in the region, where they have risen most weeks this year.

Washington’s price was slightly above the regional average at $3.179. That was the seventh-lowest price in Western Pennsylvania. Bradford, Sharon and Warren shared the lowest price, $3.099; Clarion ($3.223) had the highest.

Pennsylvania’s average was $3.159, 1.8 cents cheaper than the Western Pennsylvania figure. The national figure rose one cent – to $3.04 – during the holiday week. Prices in most states remained steady or dropped, AAA reported.

That may change, however, as demand jumped by 9.4 million barrels a day during the week ending May 21. That was the highest reported figure since March 2020, and was up about 30% year over the year. AAA said that was an indication that motorists are filling up more frequently.

Nongovernmental entities within Pennsylvania can apply for funding through Sept. 24. The application period began Tuesday.

Wolf said in a statement “since taking office, one of my biggest priorities has been to build out the infrastructure needed to connect all Pennsylvanians to high-speed broadband internet.”