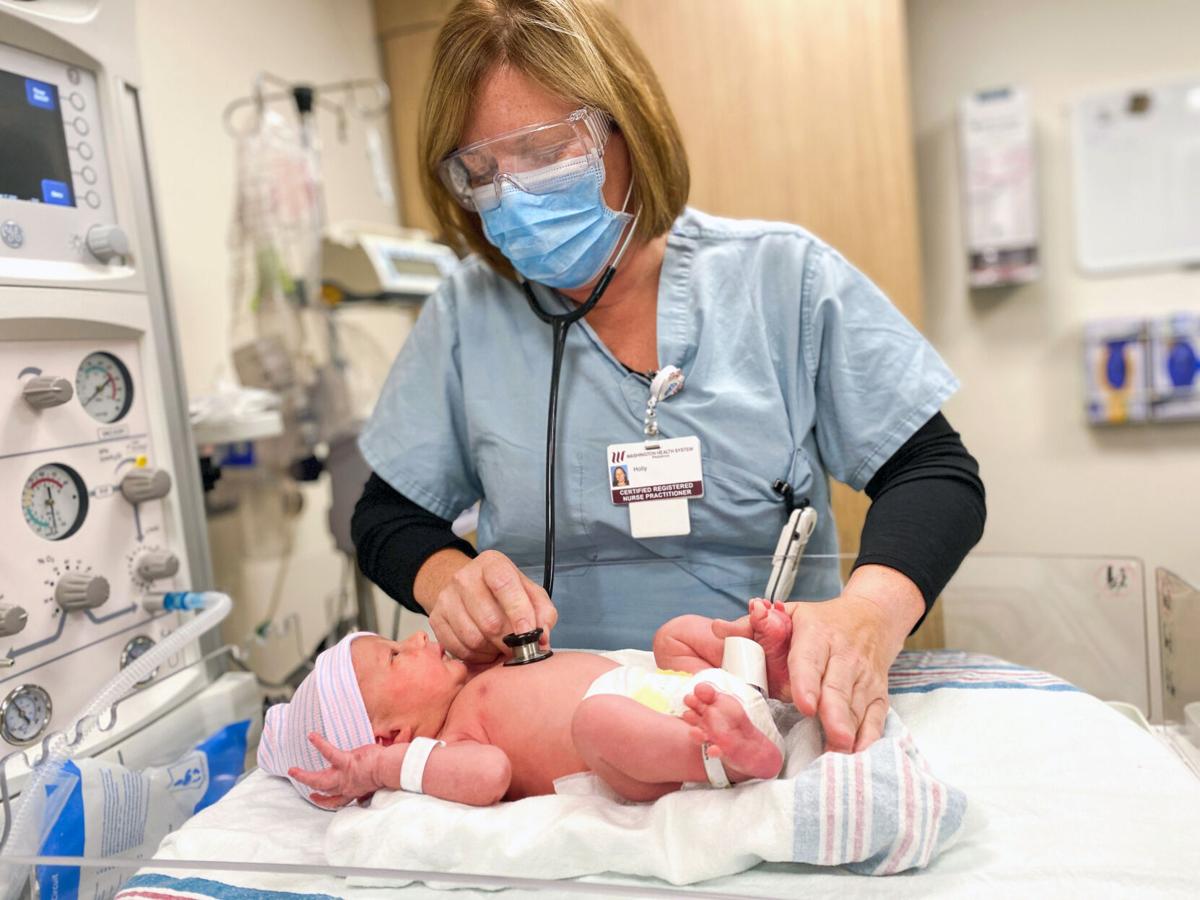 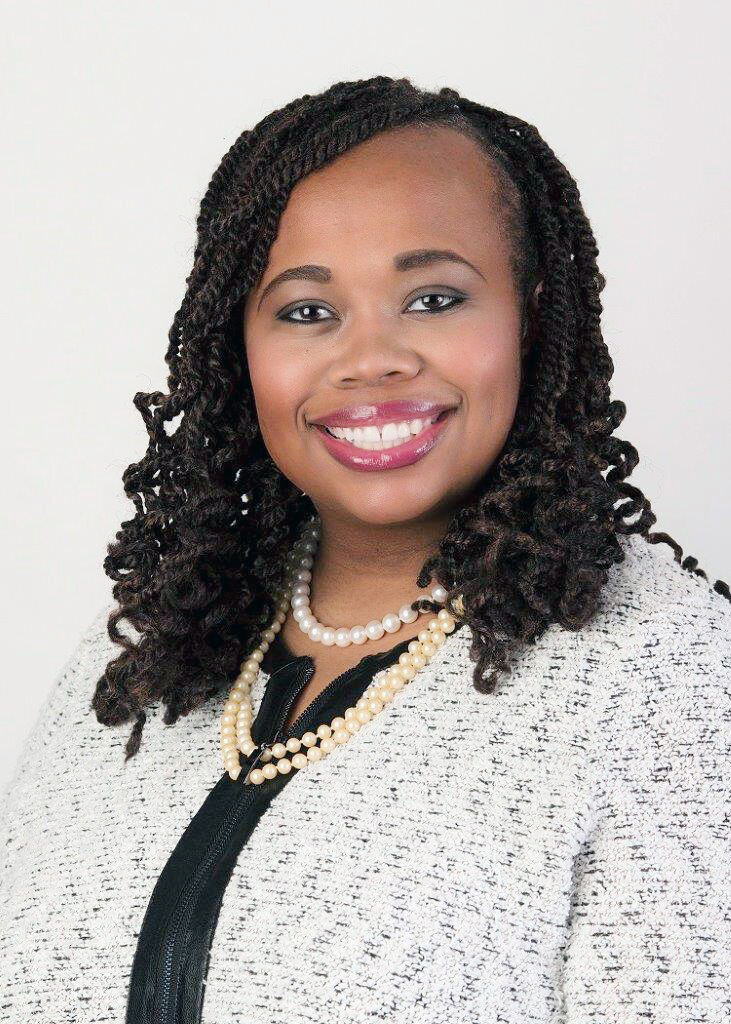 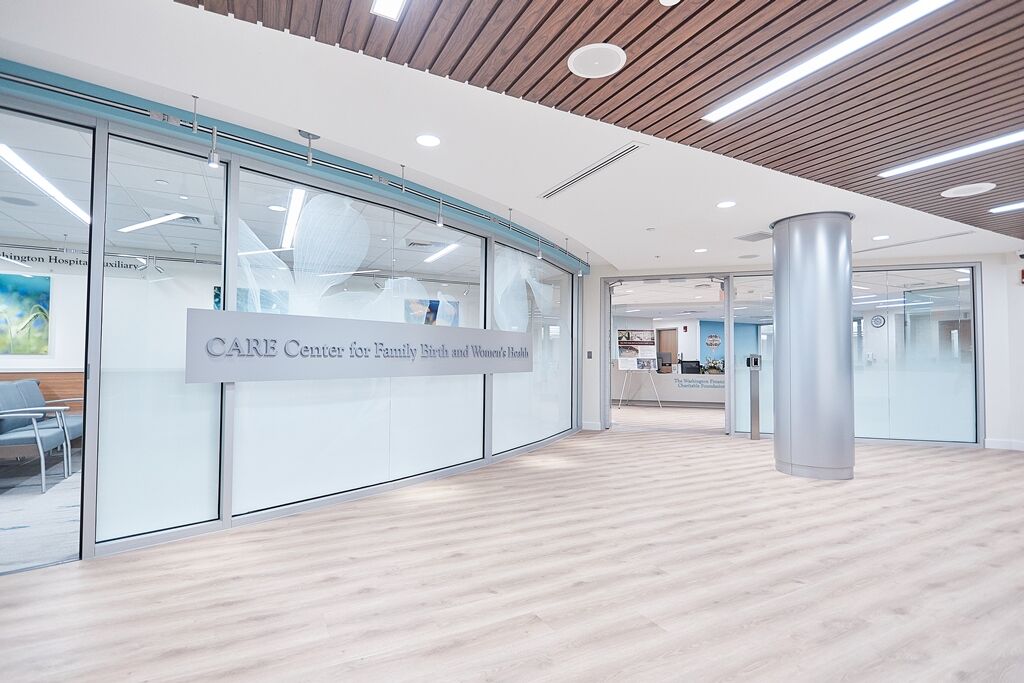 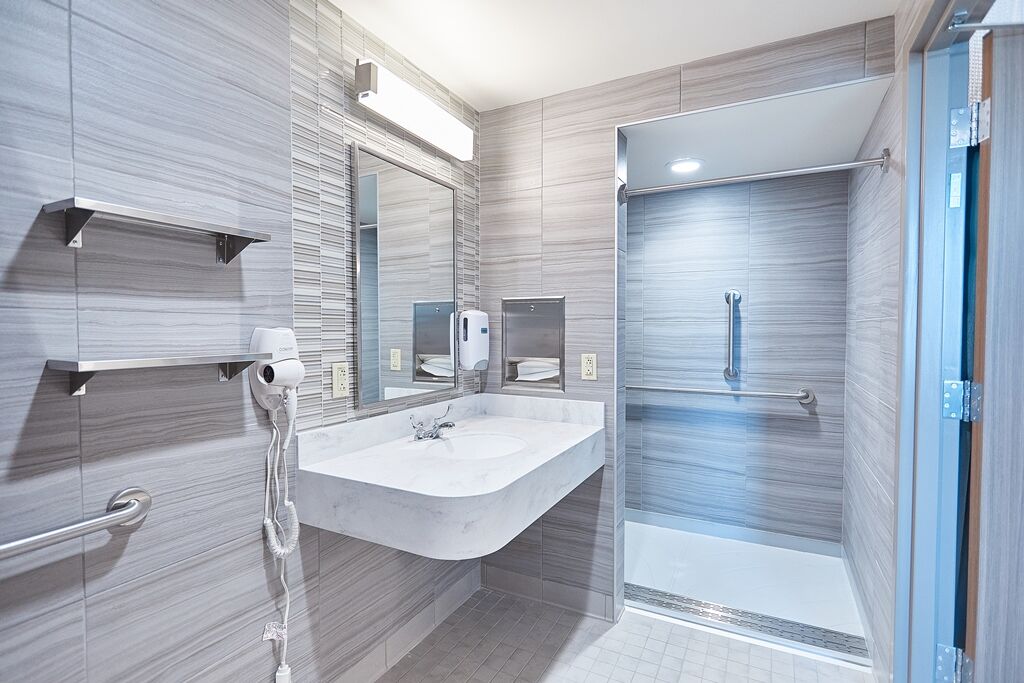 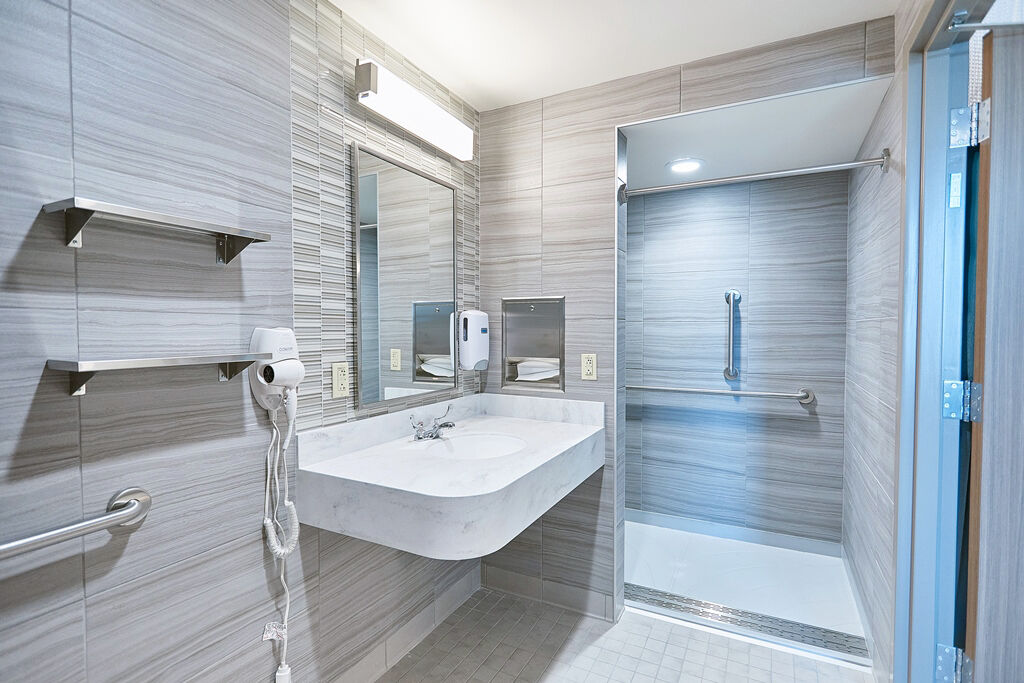 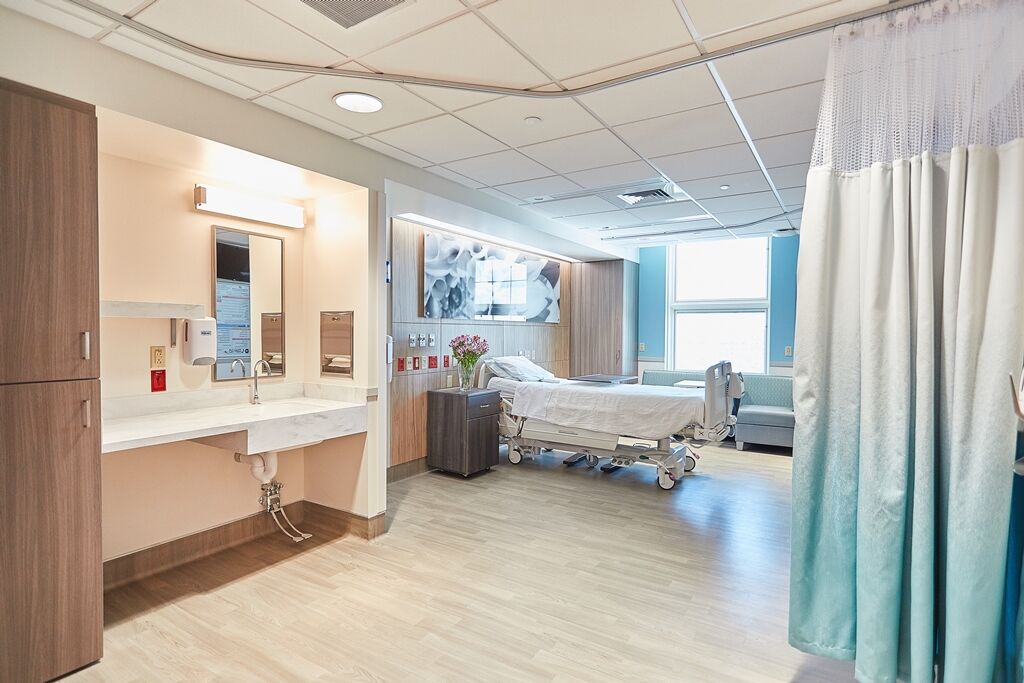 A view of a room at the WHS CARE Center for Family Birth and Women’s Health.

A view of a room at the WHS CARE Center for Family Birth and Women’s Health.

Washington Health System completed renovations to its CARE Center for Family Birth and Women’s Health less than a year ago, in the spring of 2020. It is now, essentially, a new place for newborns.

The center experienced a different delivery in the new year, when Healthgrades, which analyzes patient outcomes data, delivered the news it was presenting its 2020 Labor and Delivery Excellence Award to WHS.

The honor, according to the Denver-based company, places the center at Washington Hospital in the top 10% of all hospitals evaluated nationwide and recognizes the care of mothers during and after labor and delivery.

Healthgrades provides information about physicians, hospitals and health-care providers. For this award, it analyzed data for virtually every hospital in the 16 states that provide all-payer data for 2016 through 2018.

“I’m so proud of our labor and delivery team at WHS,” said Kathryn Simons, MD, the obstetrics and gynecological division chair with Washington Health System.

The Washington County Chamber of Commerce recently announced its executive committee members and board of directors for 2021.

The name has changed a little, but Ace Handyman Services continues to win major awards.

Known previously as Handyman Matters, the home repair and remodeling business has received the Angie’s List Super Service Award for 2020, the 15th consecutive year it earned that honor for customer service.

Ace Handyman Services operates out of several area locations and serves all of Washington County, the South Hills and locations as far south as Uniontown. Brian McMahon took over as owner last year from his aunt and uncle, spouses Randy and Sandie McMahon. It is now part of a national franchise.

“It’s a great honor to be recognized from Angie’s List once again,” Brian McMahon said in a statement. “This is not an award based on ego, but pride, confirming we’re doing our part to earn customers’ trust, exceed expectations and become a trusted home ally.”

Ace Handyman Services has earned those 15 awards in only 17 years of operation.

The global media and technology company announced on Thursday that it has named Toni Murphy senior vice president of the Keystone Region, based in Pittsburgh. As such, she will oversee operational, strategic and financial performances across Western Pennsylvania; the central and northeastern parts of the state; eastern Ohio; northern West Virginia; and the Maryland panhandle.

Murphy, who previously worked in private equity and investment banking, joined Comcast in 2008. She held positions in Chicago and California before coming to the company’s Keystone Region in 2015.

“I am thrilled and grateful to be able to continue my career journey in the great city of Pittsburgh – a city built on public/private partnerships, innovation and philanthropy, and a home that my family and I have come to love deeply,” Murphy said in a news release.

AT&T expanded its Western Pennsylvania network recently by turning on new sites in six counties, including Washington, to provide FirstNet subscribers and other customers with improved mobile broadband coverage and capacity.

Two new sites will enhance coverage and capacity in the Mon Valley. One will serve Monessen, Charleroi and North Charleroi, and the second will boost Monongahela and the Route 837 area.

Sites also have been turned on in Beaver, Cambria, Clearfiled, Crawford and Erie counties.

Cynthia Hundorfean, president and chief executive officer of Allegheny Health Network, as one of 100 Most Influential People of 2020.