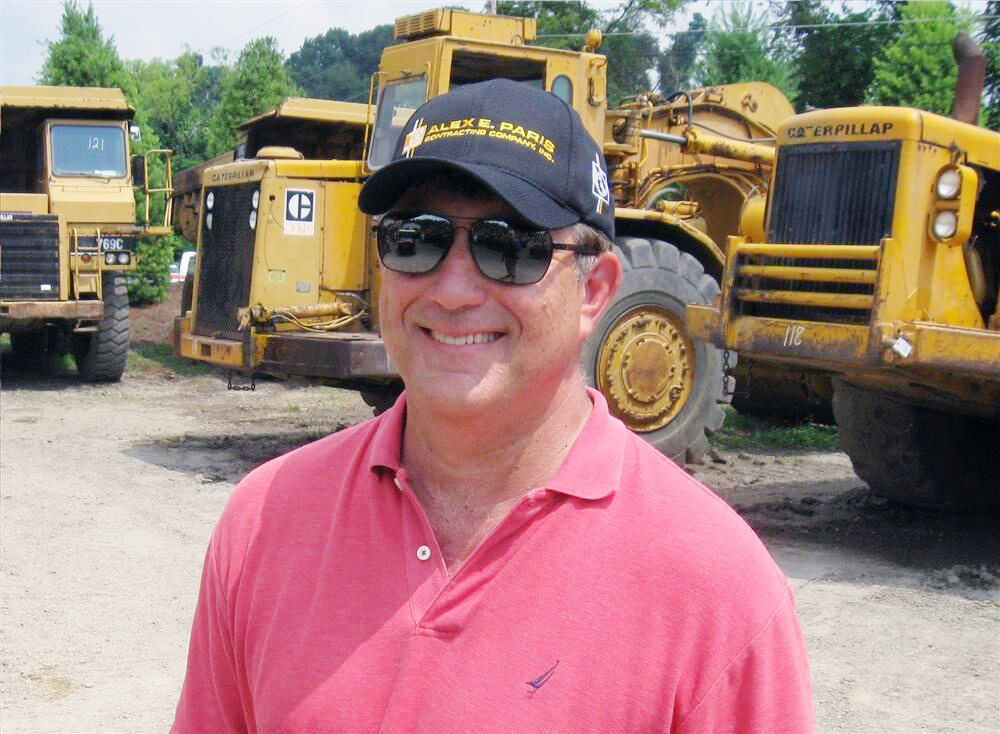 Alex Paris is president and CEO of Alex E. Paris Contracting Co., which has been in business in Atlasburg for 93 years. 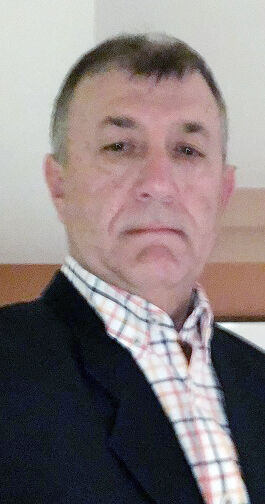 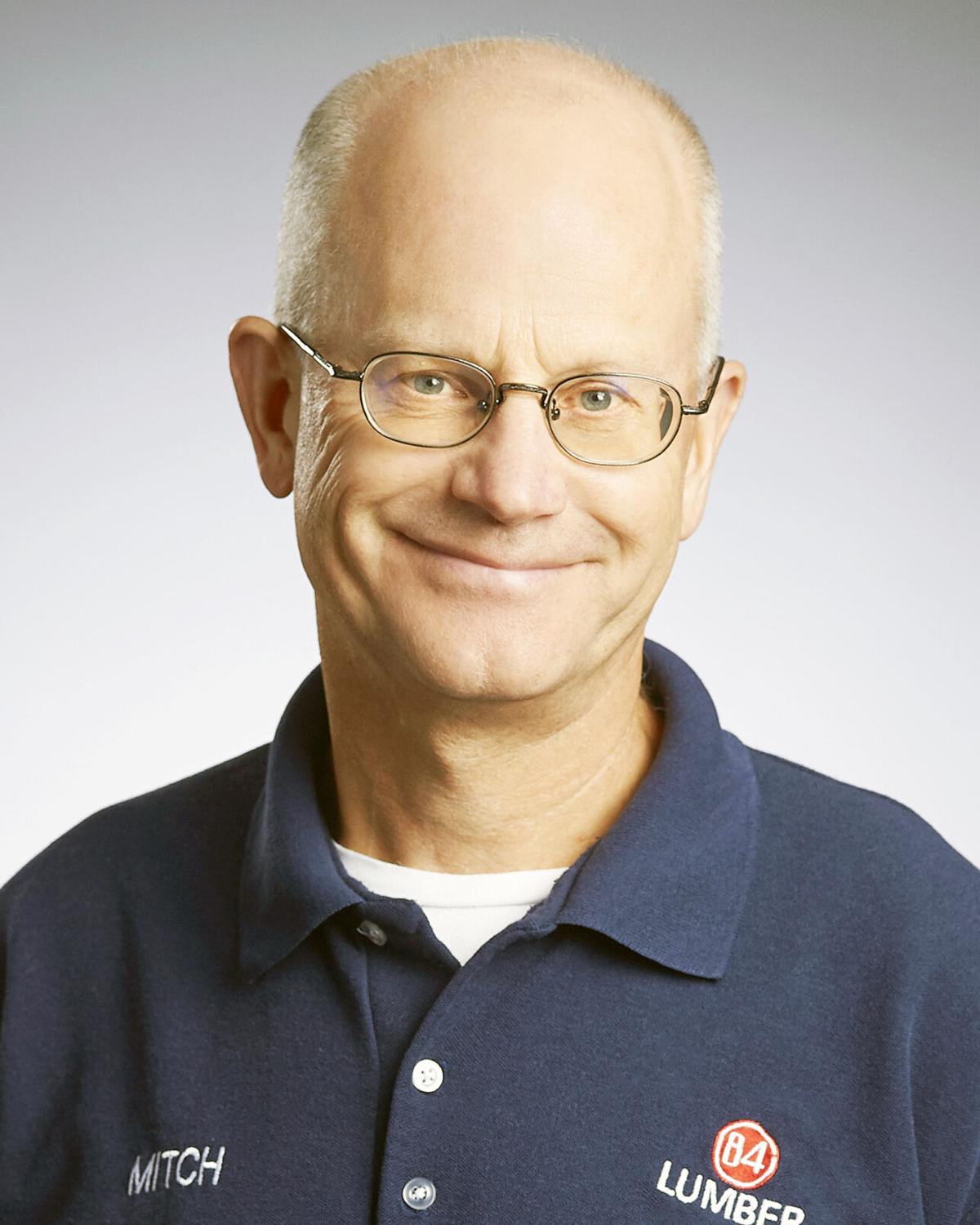 Alex Paris is president and CEO of Alex E. Paris Contracting Co., which has been in business in Atlasburg for 93 years.

Alex Paris leads a construction company that has been in his family for 93 years. His operation, like those in numerous industries, relies on a reliable supply chain.

The ongoing pandemic, however, has caused many firms to function amid weak links – and missing links – in supply chains. A shortage of supplies can lead to work delays, increased costs and other issues for operators throughout a chain, including Alex E. Paris Contracting Co.

Its president and CEO isn’t pleased with how these diminished links are affecting his Atlasburg business.

“We do various types of construction – underground utilities, energy-related work, some industrial work,” he said. “No matter what we’re doing, we have supply issues and rampant price increases that are impacting us. Delays in getting materials has not been significant, but in my opinion, it’s getting worse.”

Paris is convinced an inability to attract employees is a root cause of supply challenges. He maintains stimulus payments and the availability of extended unemployment compensation benefits are dissuading some people from seeking work – a sentiment expressed by many business owners, especially those with restaurants.

“Anybody who wants a job in the United States can get it,” he said. “In my opinion, a lot of materials are impacted in the U.S. at manufacturing facilities, where payments are just about the same or slightly above what people who are sitting at home with unemployment.”

Supply issues can have a profound effect on manufacturing firms, to be sure.

“They have been a big challenge for us,” said Mark Beichner, chief operating officer at AccuTrex Products, which makes customized gaskets, shims and other products.

The Southpointe-based firm has worked throughout the health crisis, avoiding Gov. Tom Wolf’s list of “non-essential” businesses that were temporarily shuttered in March 2020. That, however, does not mean AccuTrex has been immune from the valleys that accompany the peaks its has experienced over the past 40 years.

“We’ve had shortages and enormous spikes in raw materials that are available – especially steel and stainless steel,” Beichner said. “From December 2020, our steel prices have been 70 or 75% of our overall raw materials costs. The challenge is being able to pass them on to customers and fulfill long-term contracts.

“We’re dealing with it now. The last we heard from buyers, and they’re hearing from service centers to steel mills, is this could last till September or October.”

The company also is restricted on where it can purchase steel for certain government projects.

“With some contracts, the customers want domestically produced raw materials,” Beichner said. “We have a limited arena where we can buy steel.

“If we’re working with a domestic contract, verbiage says we have to buy in the United States or qualifying countries. We can’t just go anywhere to buy it.

Overall, though, he said AccuTrex is “doing very well. We’ve turned the corner from the pandemic last year. We’re not at pre-pandemic numbers, but we’re very strong.”

The nation’s housing market is coming off a fabulous 2020, when interest rates plummeted, demand soared and competition for homes launched prices into the stratosphere.

Overall, that hasn’t hurt the largest privately held building materials supplier in the United States, which last year topped $4 billion in sales for the first time in its 65-year existence. But high lumber prices and insufficient supply during the COVID-19 outbreak have tested 84 Lumber.

“Demand has certainly overtaken supply,” said Mitch Wagner, vice president of purchasing for the North Strabane Township-based company. “There is strong demand for lumber and all building materials for lots of reasons.”

From March 2020, when the Wolf’s shutdown mandate included the construction industry, until early autumn, “homes were not being built,” Wagner said. Lumber production slowed precipitously nationwide and sawmills laid off employees. Lumber prices skyrocketed and remain high, while supplies are still catching up.

“Lumber prices went up times three or times four, and all other building materials went up 15 to 20%, maybe more,” Wagner said.

“Suppliers ratcheted supplies down, then there was great demand when the industry started coming back. Some suppliers usually build up inventory, but didn’t do that and got caught flat-footed.”

He added that suppliers also “have had a very difficult time hiring workers.” While acknowledging that stimulus payments “have stimulated our industry,” Wagner agreed with Paris “we don’t need more stimulus.”

Supply chain challenges also are prevalent in industries one would not expect. In a “Be Local” article in the Observer-Reporter last weekend, John Sacco reported that area bicycle shops are beset by a shortage of wheels. And a recent report in cnn.com chronicled shortages of chicken, microchips, gasoline, steel, metals, chlorine and ketchup packets.

Impacts are exacting a toll in Southwestern Pennsylvania, to be sure. “There is no question that we have seen the effects of the supply chain disruption in our local economy," said Jeff Kotula, president of the Washington County Chamber of Commerce.

"While it appears that products that are directly related to consumer spending are the most affected, almost every industry has witnessed disruptions.”

The pandemic may be abating, but it continues to affect business operations. Alex Paris is acutely aware of that.

“We’re busy right now, but we’re headed for a slowdown,” he said. “We need work for late summer and early fall. We’re surviving, but it’s a struggle.