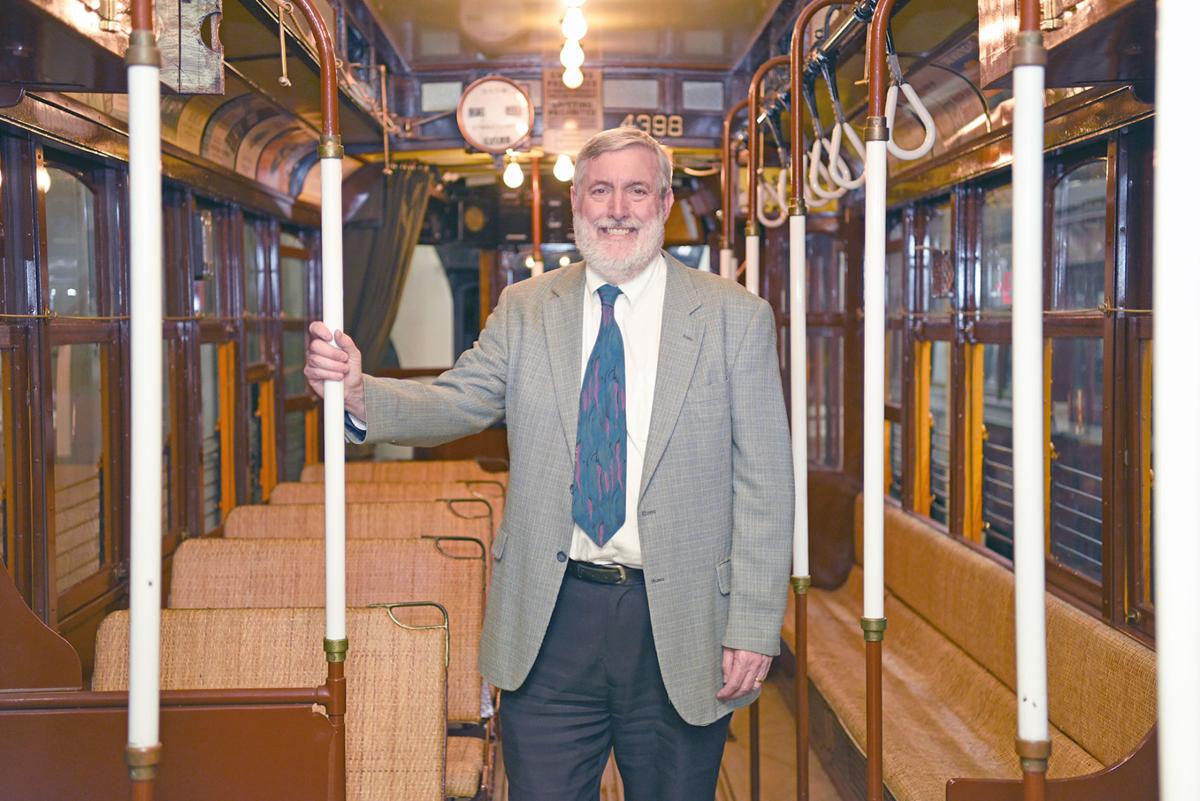 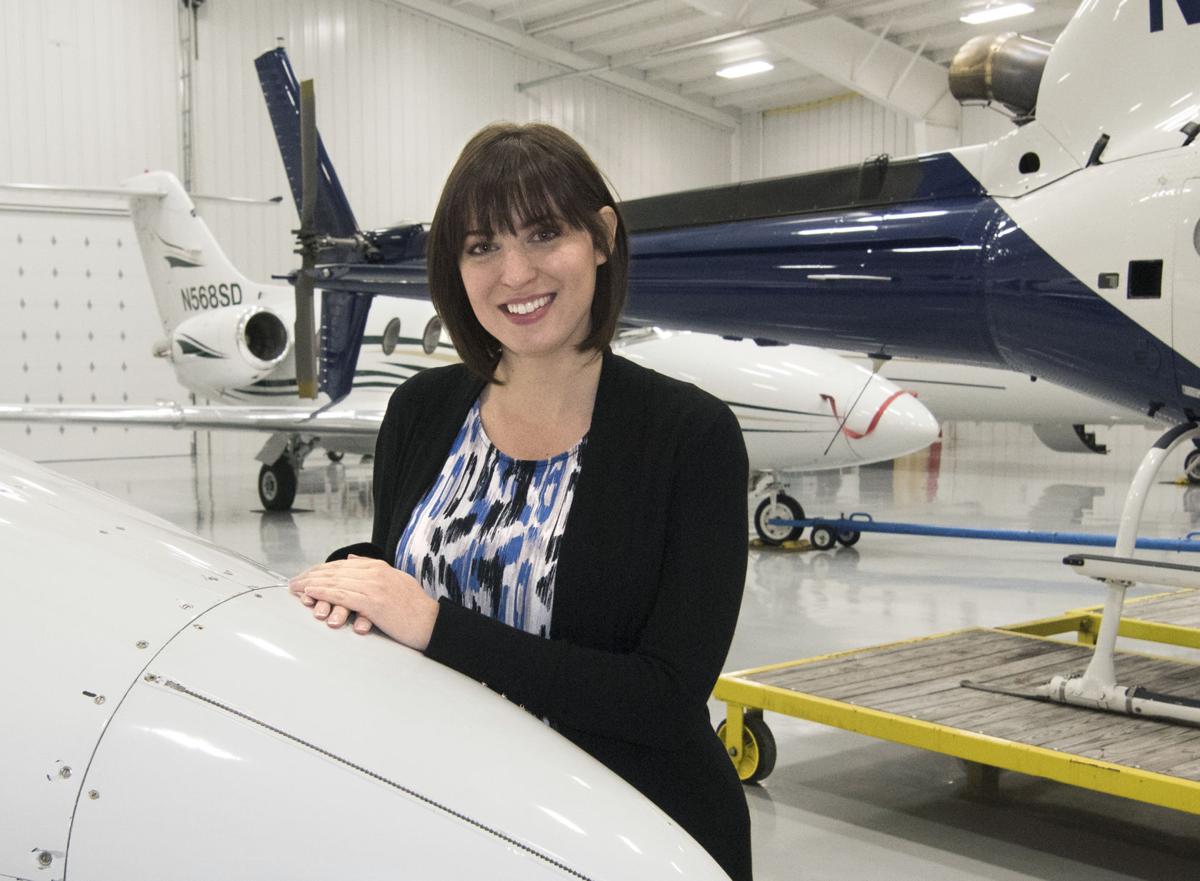 Southpointe is starting to simmer again, and Mike Swisher welcomes the heat.

“The streets are filling with people, restaurant tables are full inside and out, new businesses are opening, and outdoor events have returned,” said Swisher, principal at Horizon Properties Group LLC, a real estate development company and developer of the 813-acre mixed-use park.

Life in the sprawling park has not returned to its semi-frenetic, pre-pandemic pace – yet. But the Cecil Township location is not the eerie ghost town it had largely been for nearly a year. Workers are returning to their places of employment, businesses have moved in and events are scheduled.

This is a second location for David PT, a private practice in the South Hills for more than a quarter-century. It has operated on Castle Shannon Boulevard in Mt. Lebanon for the majority of that time. The practice focuses on orthopedic and sports-related injuries, and provides rehabilitation for a wide range of other injuries.

Doodle Bugs! – which provides care and education for children ages 6 weeks to 12 years – launched in Southpointe June 7. This is its 17th location nationwide and third in the Pittsburgh Metro region; the others are in the North Hills.

Live events in the park will kick off this weekend with the Allegheny Rockets Car Show and Summer Bash. It will run from 9 a.m. to 4 p.m. Sunday at 1900 Main St., and benefit the Rescue 22 Foundation, a nonprofit that delivers services dogs to military veterans.

Four “Music in the Park” concerts are scheduled Saturdays, presented by the AC Hotel. The first will be on July 17, featuring Cash for Life, a Johnny Cash Tribute Band. That event will be followed by Stampede – a country band, Aug. 7; Up Past 10 Band – a rock group onAug. 28, with the Craft and Cask event; and JOLO – Sept. 18.

One company and two organizations from Washington County – and the county itself – were in the limelight recently for their solar initiatives.

Pennsylvania Solar Center, which provides technical assistance to nonprofits and businesses that are transitioning to solar energy, presented Lodestar Awards to four entities each in Washington and Beaver counties.

The awards, according to a news release, go to entities statewide that are at the forefront of “investing in clean and renewable solar energy.” They were presented during a virtual ceremony in late May,

In June 2019, GreeneTech became the first county business with rooftop solar to completely offset its energy consumption through that renewable.

Scott Becker, executive director and chief executive officer, said during the ceremony the Trolley Museum had a 36-kilowatt photovoltaic system installed in 2009. He said the system lowered electricity cost, allowing the museum “to use those avoided costs for its public programming. It also has created a wonderful educational opportunity to teach schoolchildren and visitors the importance of solar energy in electricity generation.”

Justin McAtee, marketing director of Greater Washington County Food Bank, said: “Food banking is an industry that many cannot see as being an ‘innovative industry.’ But we love proving them wrong.

“As The FARM (at the food bank) expands operations and educational opportunities, we proudly detail how the solar array has allowed us to offset the cost of our electric utility over the year, and how we can place an emphasis on sustainability.”

Skyward Aviation’s plans for a day of revelry are up in the air – literally.

The aircraft rental service will host a street festival Aug. 14 at Washington County Airport, where the company is based. Entrance to Flight Fest will be free. Among the attractions are a 15-minute airplane flight over Washington and the surrounding area, at a cost of $20.

All proceeds will benefit Ronald McDonald Charities of Pittsburgh and Morgantown, W.Va. For more information or to purchase tickets, visit SkywardAviation.com/flightfest.

Flight tickets will be sold cash only on the day of the event.

Skward Aviation is a family-run operation that Elliott’s father, Ron Corrado, started in December 1993 at the airport in South Franklin Township.