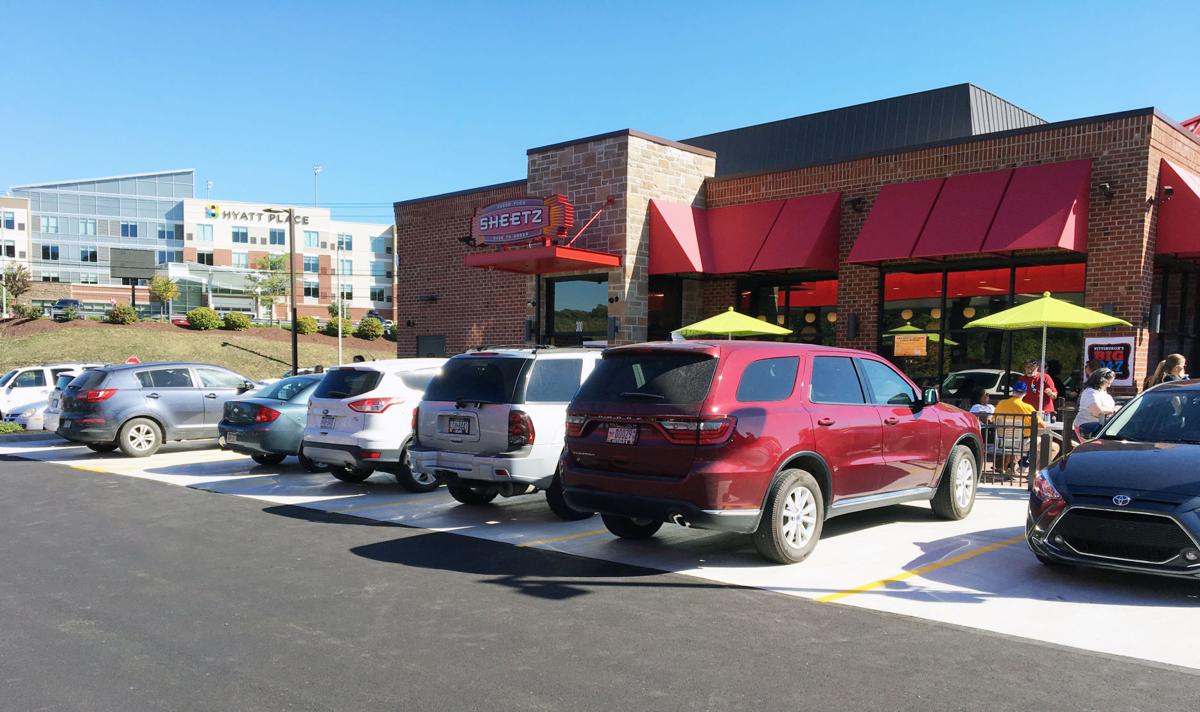 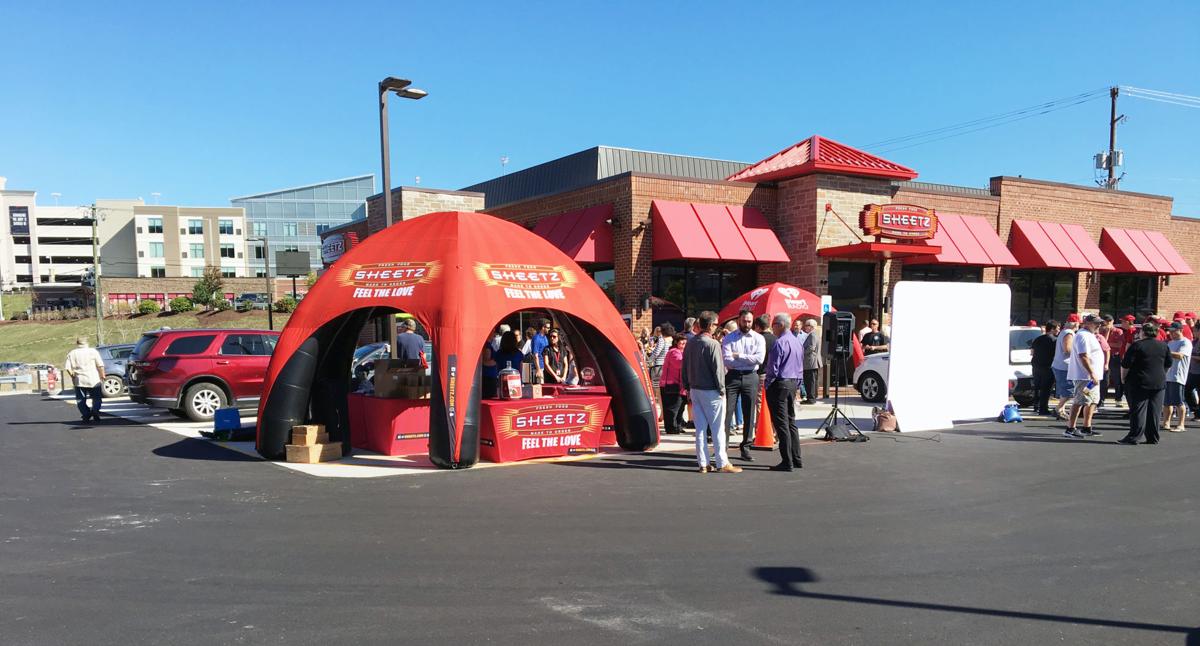 Sheetz has come out of the starting gate on Racetrack Road.

The Altoona-based convenience store chain launched its newest location Wednesday morning with a ceremonial ribbon-cutting. The complex is downhill from The Meadows Racetrack & Casino.

The public grand opening in North Strabane Township attracted a large crowd, which was inspired partly out of curiosity and the possibility of winning prizes.

Sheetz is an all-in-one grocery, restaurant and a gasoline station, with a made-to-go menu – known familiarly as MTO. Like most of its stores, the Racetrack Road site has a large array of gas pumps. It employs 30 to 35.

This is the second Sheetz to open in North Strabane, the other being at the intersection of Washington and Weavertown roads, about four miles to the north. The Racetrack Road store, however, is more accessible to commuters along Interstate 79.

The company has four locations in Washington County, including Bentleyville and Monongahela, and about 600 in six states: Pennsylvania, West Virginia, Maryland, Ohio, Virginia and North Carolina.

Bob Sheetz founded the chain in 1952 when he bought one of his father’s five dairy stores in the Altoona area.