Jack Piatt, founder of Southpointe, right, speaks at a 2018 event alongside his son, Lucas. 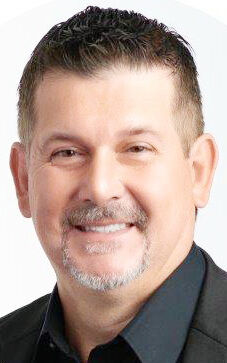 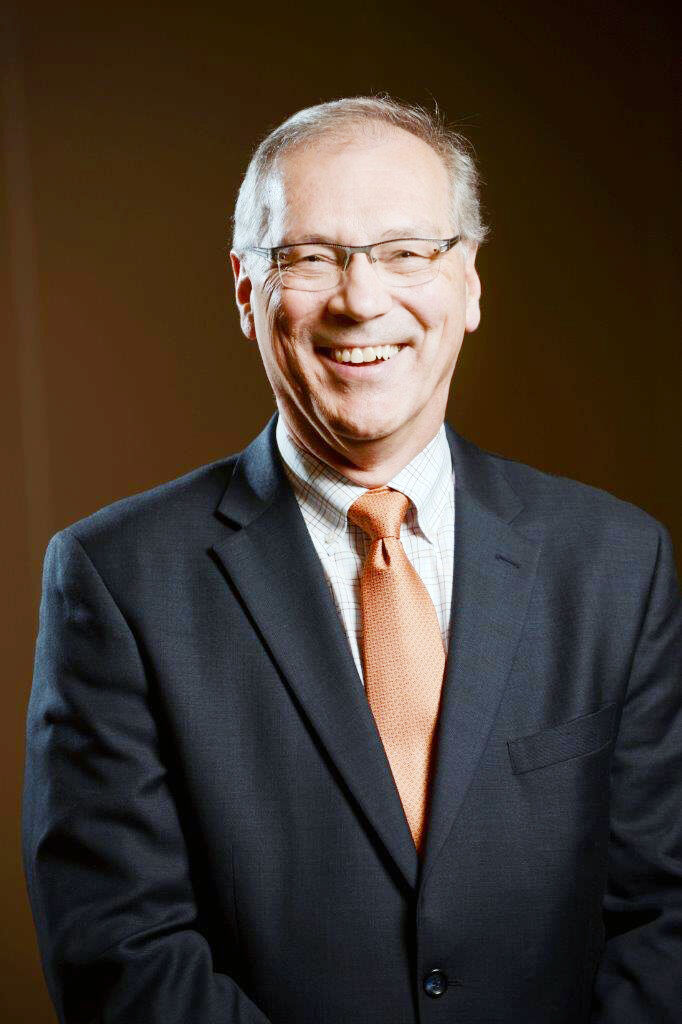 Jack Piatt, founder of Southpointe, right, speaks at a 2018 event alongside his son, Lucas.

The Southpointe CEO Association is accepting applications for the SPCEOA scholarship program, which awards two scholarships to Washington County residents who have shown excellence in leadership and educational achievement.

The Jack B. Piatt Scholarship program is open to employees, or dependents of employees, of SPCEOA and/or Washington County Chamber of Commerce member organizations who will attend a college, post-secondary or technical school during the 2021-22 academic year. The awards celebrate and encourage leadership development in business, community and education.

Piatt, a moving force behind the development of Southpointe, died in September at age 92. He also was the founder and chairman of Millcraft Investments and founder of the Southpointe CEO Association.

Lucas Piatt, his son and president and chief operating officer of Millcraft, said in a statement his father “was a visionary leader in our region, and while his legacy was forged in business and real estate development, he always made supporting and giving back to his community a top priority.”

For more information and to apply, visit washcochamber.com/southpointe-ceo. The application deadline 4 p.m. May 28. The scholarship awards will be announced in June.

An employee for 34 years, Paul Winkler will retire as president and CEO of Presbyterian SeniorCare Network later this year.

Laura W. Synnott, chair of the nonprofit’s board, made that announcement Monday. The board, she added, did not have to look long or far for a successor.

Members plan to formally vote May 14 to appoint James Pieffer, senior vice president of the network, to those positions effective Sept. 1. Pieffer has been with the network for nearly 36 years.

Synnott said of Winkler: “Thanks to Paul’s vision and the solid foundation of executive leadership that he has built over the past 22 years as CEO, the organization has evolved and stands poised to meet the needs of future generations of older adults.”

Under a new partnership program, California University of Pennsylvania is offering some students a financial break.

Individuals holding selected associate degrees from Westmoreland County Community College will pay 20% less for in-state tuition when they enroll at Cal U. The discount is part of the university’s Educational Alliance program, and WCCC is the first community college to join.

The program, according to a Cal U news release, also helps students maximize the number of credits they can transfer.

WCCC graduates will get the discount whether they continue their studies on campus or entirely online. The is open to those with an associate degree in Arts, Science, Fine Arts or Applied Associate of Science in Early Childhood Education.

The office at 4121 Washington Road, Peters Township, was honored recently by its parent company, Century 21 Real Estate. Frontier Realty earned the 2020 President’s Award, which goes to independent offices that earn the company’s Centurion and Quality Service Pinnacle award in the same calendar year.

The Centurion Award is presented to offices that reach or pass $2,520,000 in sales production, or 445 closed transaction sides; the Service Pinnacle Award goes to independent offices that receive satisfaction surveys from 50% or more of consumers who are surveyed from Jan. 1 through Dec. 31, and earn a score of 95% or better two years in a row.

That award goes to agents who completed customer surveys for at least 50% of their transactions from Jan. 1 through Dec. 31, with a score of 95% or better two years in a row.

On the recent 10th anniversary of its Internet Essentials program, Comcast Corp. had a lot to communicate – including a Washington County tidbit.

The Philadelphia-based conglomerate said in a news release that it “plans to invest $1 billion over the next 10 years” to further reduce “the digital divide, provide digital skills training, grants and free service and laptops.”

Through Internet Essentials, the company said it has connected more than 10 million people to broadband Internet in U.S. homes, “most for the very first time.”

Comcast also said it has a goal of reaching 50 million people, including students, over the next decade through Internet Essentials; free WiFi through the Lift Zones initiative; and digital literacy training program grants.

As for Washington County, Comcast said it has connected about 2,900 homes there through the Internet Essentials, providing internet service to about 11,600 residents.

Jeffrey R. Skocik, a graduate of the California University of Pa., is the new senior vice president and chief lending officer of Brentwood Bank.

Skocik’s responsibilities will go beyond commercial lending and credit, to also include residential and consumer lending and loan operations.

He said in a statement: “I’ve been fortunate in the way I came up through the ranks. I have had the opportunity to be involved in all aspects of commercial lending. Although we are a community bank, our lenders are a very experienced group (that has) come from all sizes of organizations, including the larger banks.”