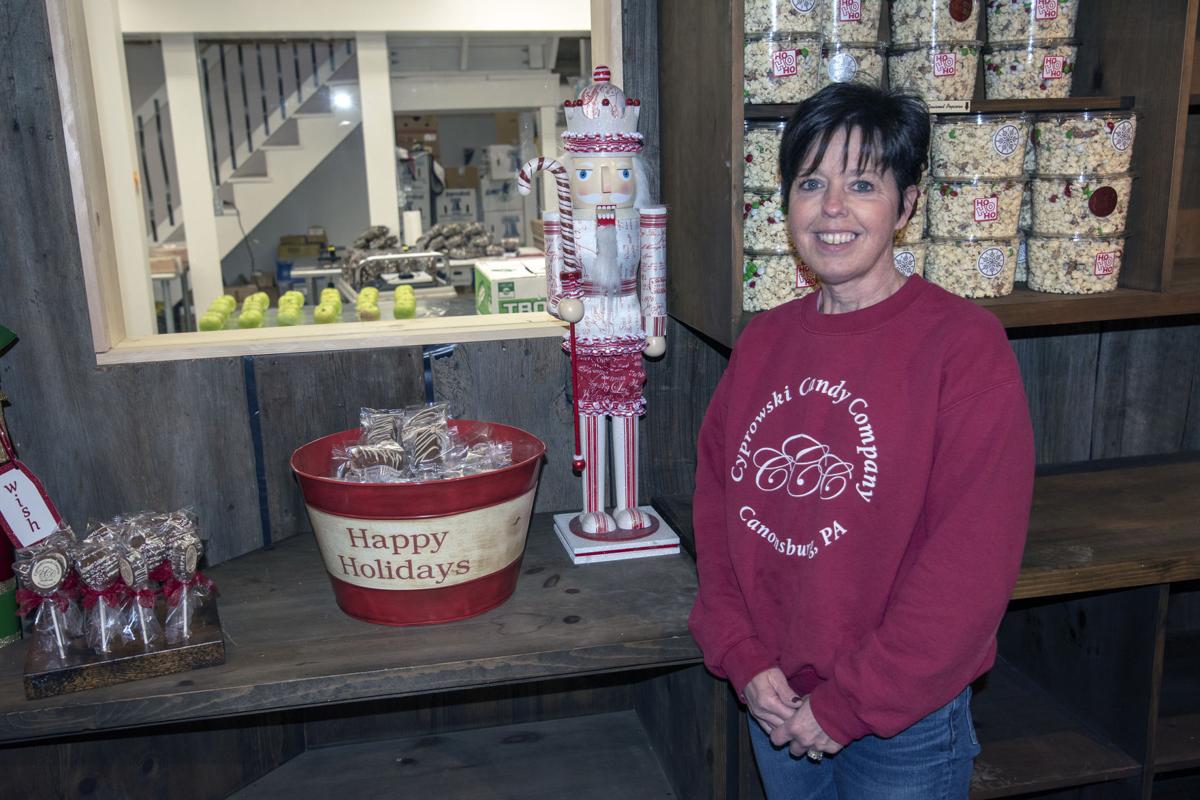 Barb Cyprowski, owner of Cyprowski Candy Co., stands in her new retail space that offers customers a view of the production area. 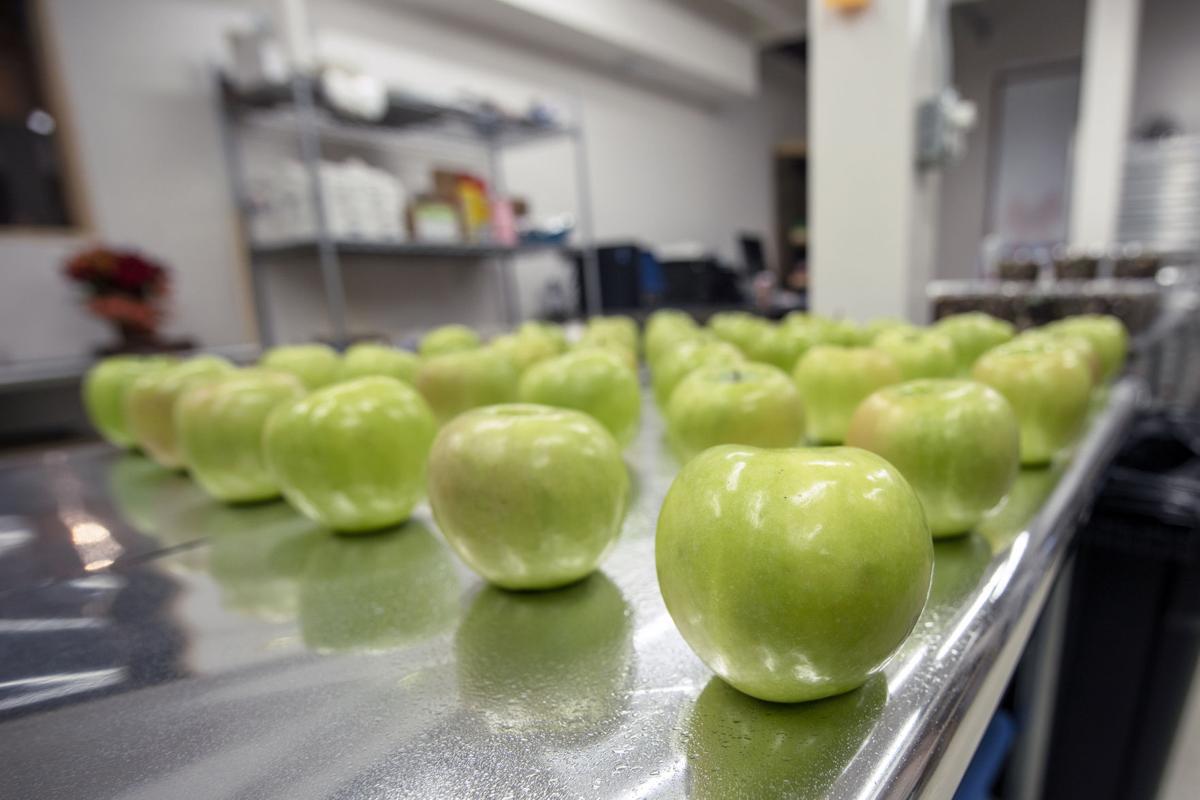 Granny Smith apples await their turn to be converted into gourmet candy apples to be sold on the retail side of Cyprowski Candy Co. in North Strabane Township. 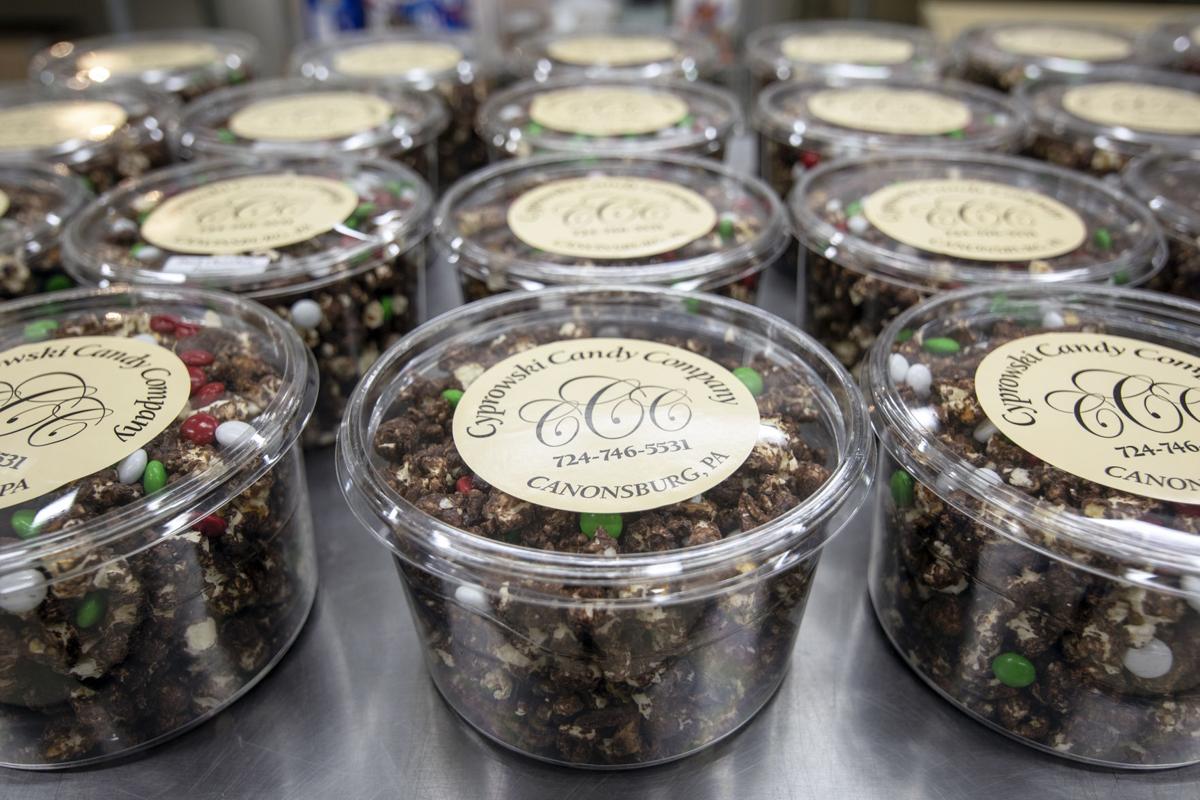 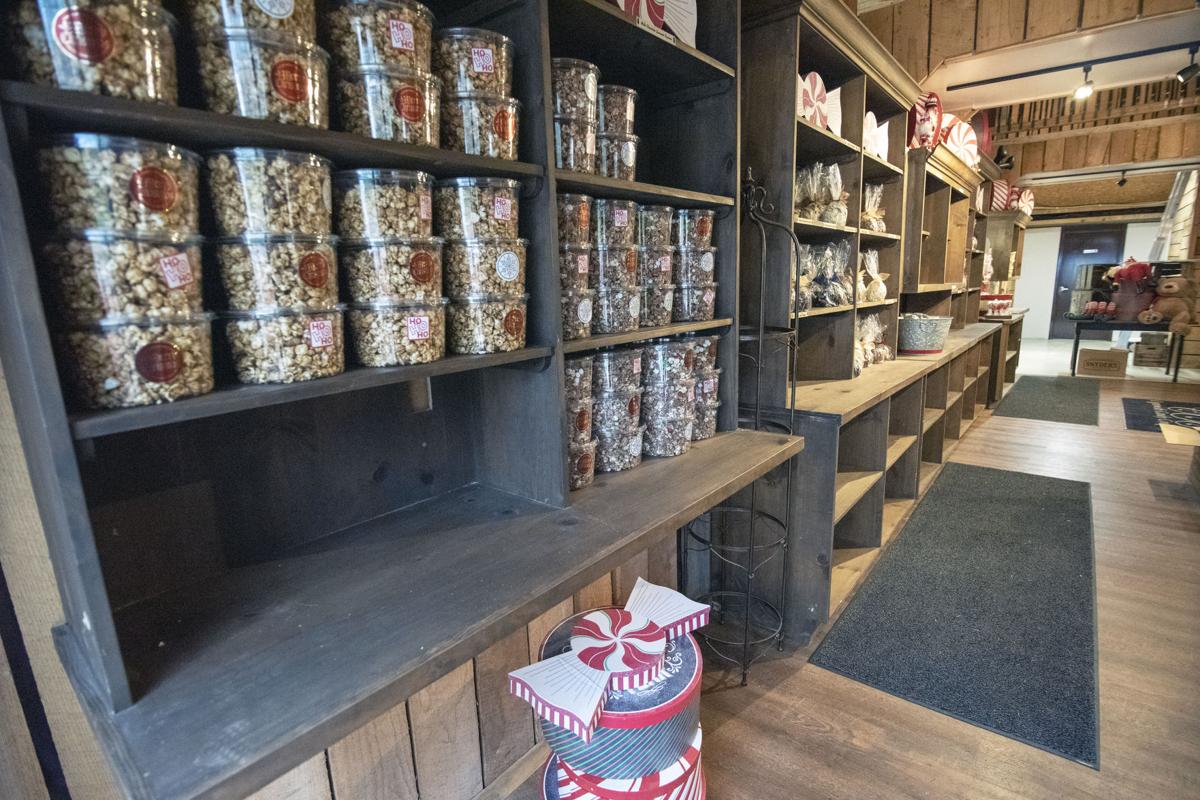 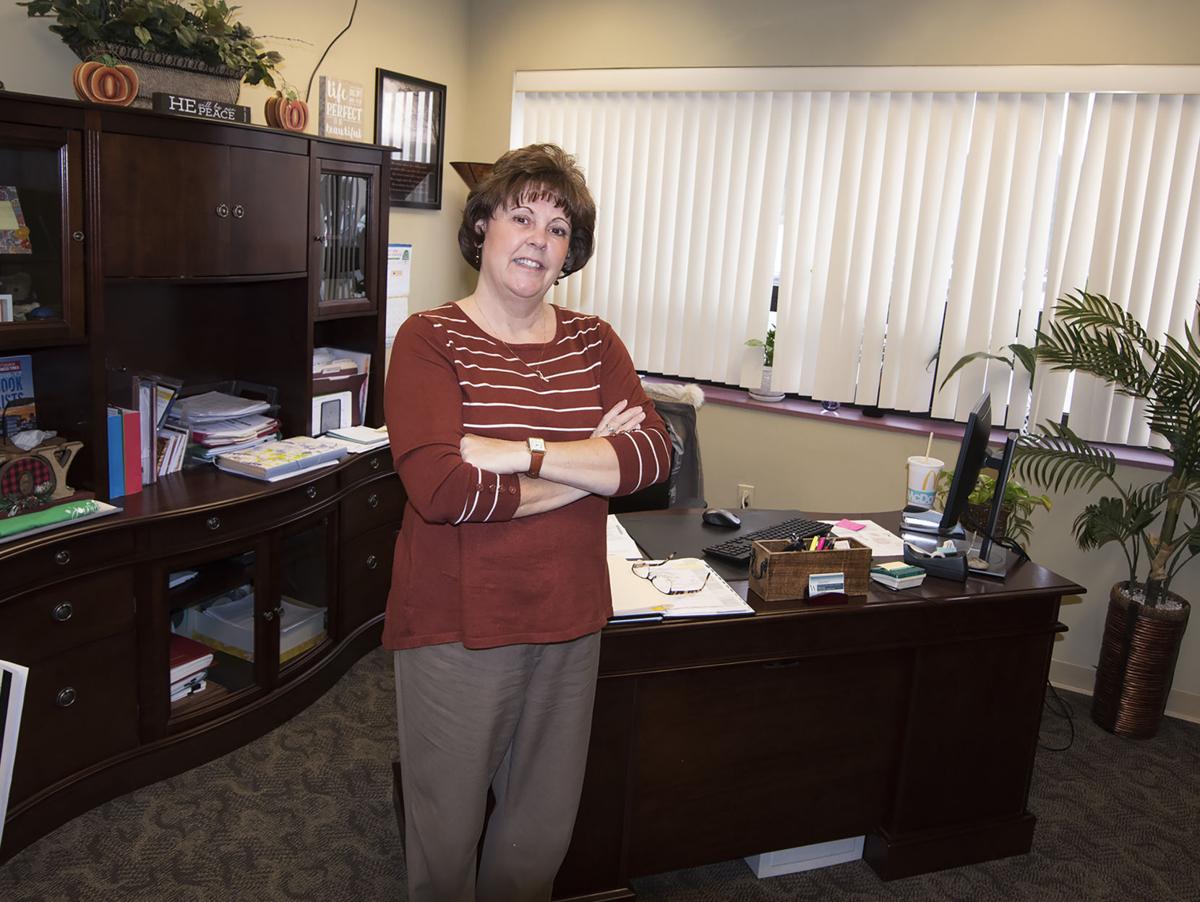 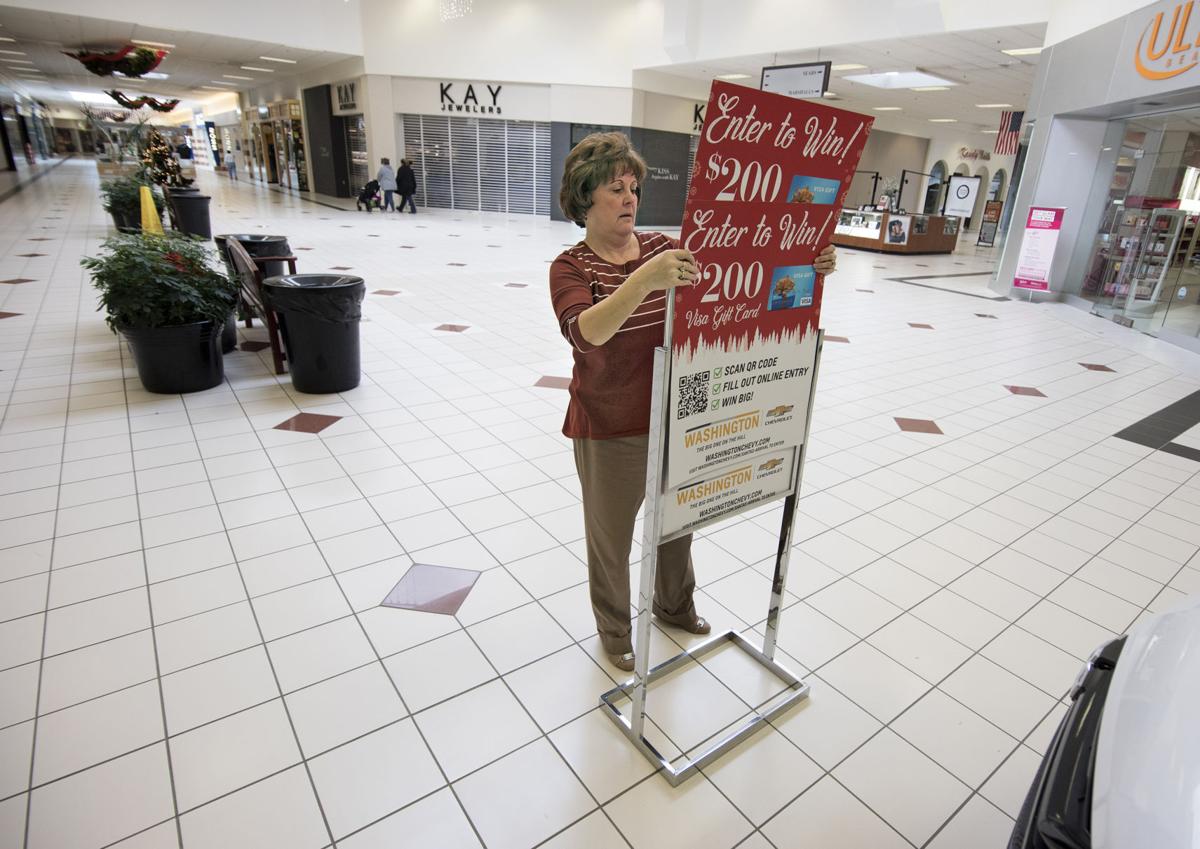 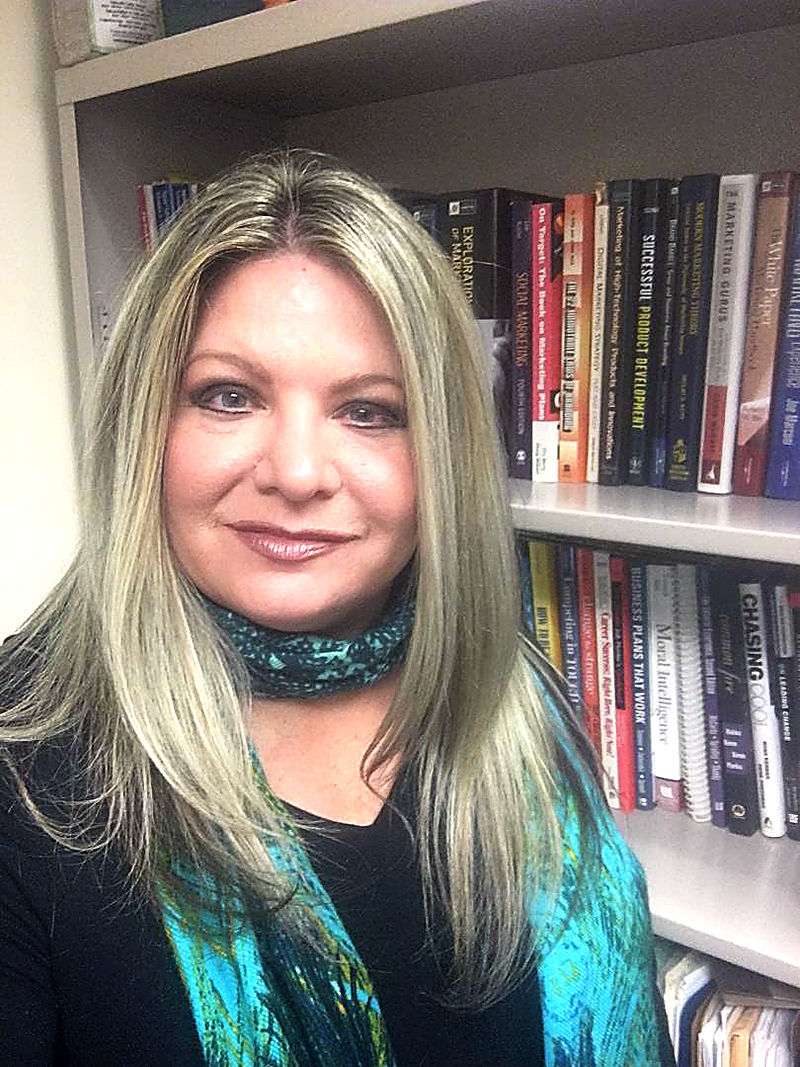 Dorene Ciletti is an associate professor of business management at Point Park University. 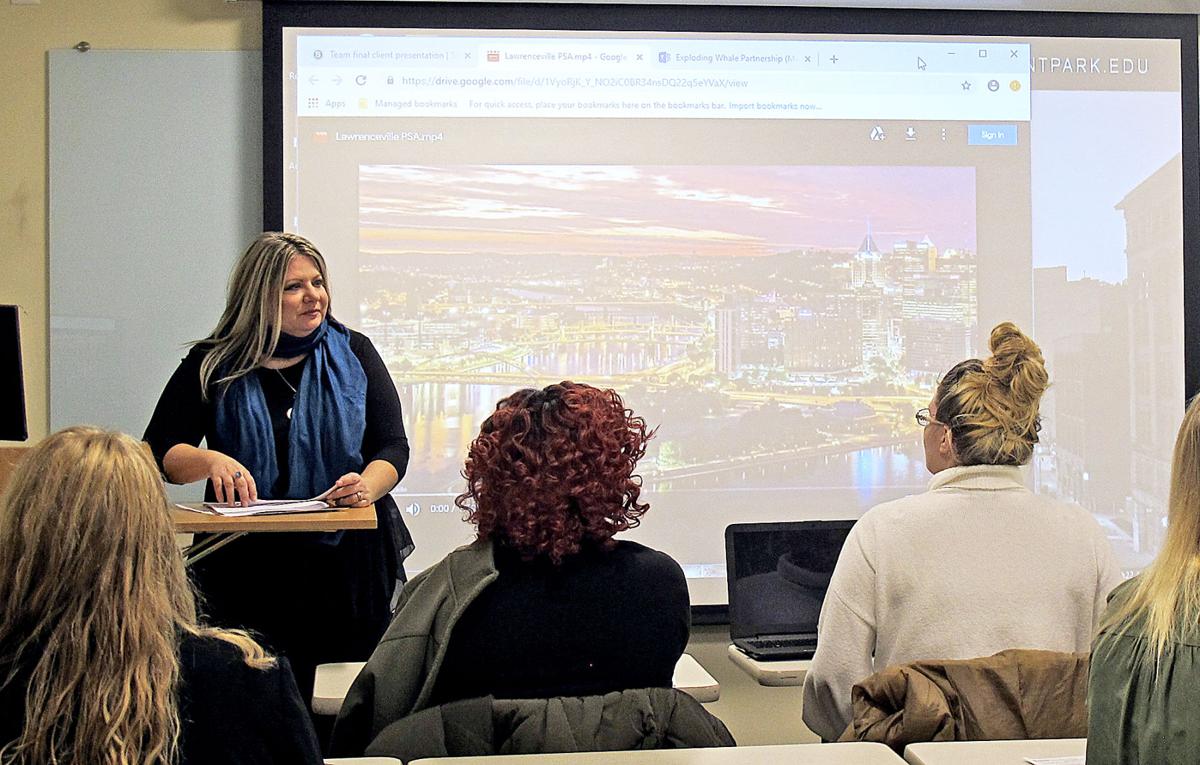 Dorene Ciletti teaches one of her business classes at Point Park University.

Barb Cyprowski, owner of Cyprowski Candy Co., stands in her new retail space that offers customers a view of the production area.

Granny Smith apples await their turn to be converted into gourmet candy apples to be sold on the retail side of Cyprowski Candy Co. in North Strabane Township.

Dorene Ciletti is an associate professor of business management at Point Park University.

Dorene Ciletti teaches one of her business classes at Point Park University.

The future of traditional bricks-and-mortar retail not so long ago appeared to be mirroring that of the Hindenburg – burning and crashing. Oh, the humanity!

Toys ‘R’ Us, an iconic operation for generations of kids, announced in March it was shuttering all of its 800-plus stores. Sears Holdings announced last month it would close a combined 142 Sears and Kmart locations, although it spared the Sears at Washington Crown Center.

JCPenney has continued to retrench, Bon-Ton has shut dozens of stores, and Macy’s – department store standard-bearer Macy’s – is decidedly downsizing.

All of these chains have been victims of what industry analysts refer to as a “Retail Apocalypse,” which began in 2010 with the country still emerging from the Great Recession and an anxious public wary of spending. The subsequent growth of Amazon and Walmart and the rise of online shopping served as sledgehammers to bricks-and-mortar retail.

The hammering, however, appears to be abating, according to a financial website called The Balance. It cites figures from the U.S. Census Bureau, which publishes a monthly retail sales report, and the September data show that retail sales rose 0.1 percent for the month, fueled partly by 1.1 percent increases in online sales and furniture store sales.

More significantly, retail sales were up 5.9 percent from September 2017. “A robust economy,” according to the website, “will generate annual retail sales growth of 3 percent or more.” Oh, and retail sales last year hit a record $5.7 trillion. And September, of course, is well before the traditional holiday shopping season.

Heading full bore toward another glorious Black Friday, the beginning of that season, bricks-and-mortar is not thriving, but its circumstances no longer appear to be dire. Retail appears to have come back at a time when unemployment is down significantly and consumers have more disposable income.

“For the most part, I think retail will rebound and I think it is rebounding,” said Civil Knox, assistant marketing director and office manager at Crown Center in North Franklin Township.

“I think retail is an evolving cycle. There are always bumps in the road. Certain aspects of retail are struggling a little, and I think some of it is media-induced. But we’re doing OK.”

She said that, even though the mall lost two big-box stores in the past year and a half – Macy’s and Bon-Ton. Sears remains, though, an indication it is performing well enough to fend off the wolves. Knox also said retailers have contacted her recently, inquiring about space at Crown Center, and she doesn’t rule out the possibility that a reinvented Bon-Ton may return.

“A lot of people like to touch and feel items in a brick-and-mortar store,” she said. “It’s the fun, the excitement, the ‘What am I going to see?’ It’s not just a button you push (on a computer).”

A vast number of shoppers like that button, though, said Dorene Ciletti, associate professor of business management at Point Park University.

“Online retail sees a lot of growth,” she said. “It’s estimated that 43 percent of retail in the U.S. is done online, and it’s mostly Amazon.

“Even when you’re looking at holidays, 93 percent will incorporate electronics in some shopping decision. People are not just using laptops, but browsers on their Smartphones.”

Ciletti said some brick-and-mortar retailers continue to be successful, including Walmart and Target. “Shoppers see them as places where they get a lot of variety in merchandise, and at good prices.

“Retailers in brick-and-mortar that are doing well embrace variety. They offer the option of ordering online and picking up at a store, where there’s a chance to do additional shopping. They encourage people to have a shopping experience. A lot of retailers are offering gift cards, even for other retailers.

“Malls also have to branch out. Some have added movie theaters, medical offices, insurance companies.”

And those that have resisted change? “Retailers that were not willing to make adaptations, that did not really invest in the customer experience, that did not update stores or think about what attracts customers to stores have had a hard time,” Ciletti said.

Barb Cyprowski certainly believes in variety and change. She is a small-business owner in North Strabane Township, the founder and overseer of Cyprowski Candy Co., formerly Country Confections Chocolates. Hers is a tastefully adorned shop full of yummy items, primarily gourmet apples and candy made on site.

“You have to keep changing, offering new ways of doing the same thing,” she said. “You always want to challenge yourself and challenge your customer.

“A lot of the demand is driven from the outside. People want different flavors, bacon or sea salt. If they see something on ‘Shark Tank’ or ‘Food Network,’ they want it. One customer wanted chocolate-covered pickles. We made it for them, but have never had an order for that since.”

Greene County does not have a large mall, but has a retail presence, more so in the Waynesburg area and in Carmichaels. County officials are hoping the ongoing county airport project, outside Waynesburg, can attract an infusion of retail.

“The online businesses do have the advantage of lower overhead than brick-and-mortar locations, but the disadvantage when it comes to the personal experience of shopping, especially during the holiday season.

“I do know that our retailers struggle during certain seasons, but that is true of any location, not just in Greene County.”

Retail can be a struggle anytime, anywhere – but the struggle does not appear to be as acute as it had been.